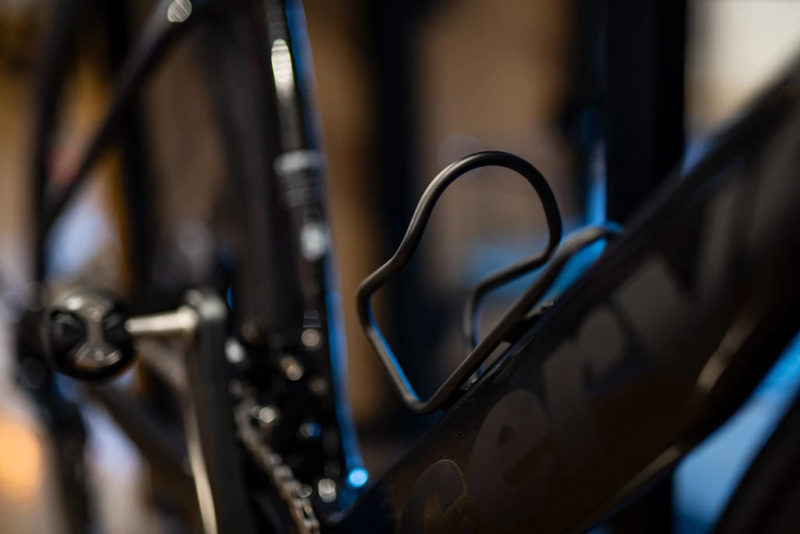 A black bottle cage looks great, until it doesn’t. Slide a bottle in and out, and by the end of your first ride, the inside is worn down to the metal and it looks old and cheap.

The new Silca Sicuro titanium bottle cage with black Cerakote is neither old nor cheap, and it’ll stay looking as good as new for a long, long time.

Starting with their house-made Sicuro titanium bottle cages (which you can watch being made in our Silca factory tour), they add a Black Cerakote ceramic coating finish. Even though it’s only 1 micron thick, they say it delivers 100x the abrasion resistance, and it won’t scratch, chip, or fade even after 10,000 bottle insertions. Even better, they say it won’t mark up your water bottles either! 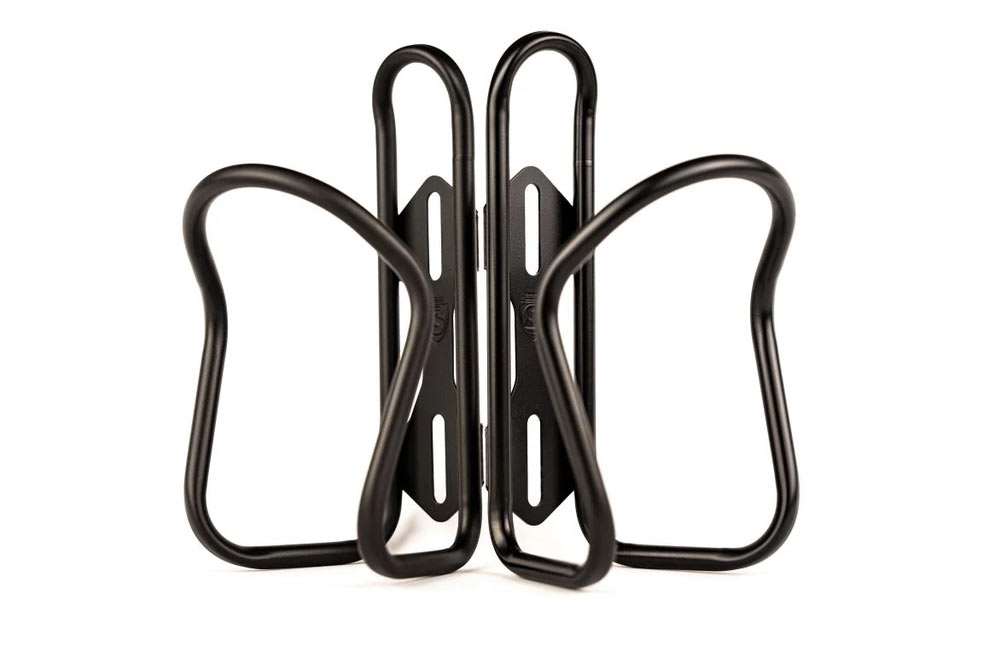 Coming in at just 32g, it has the same 21mm of fore-aft adjustment as their regular Sicuro bottle cages. They say it also has 1000x the corrosion resistance, which means this cage should probably last well past the 25-year warranty period. The coating also prevents surface scratching or notching, so it’s less likely you’ll wear down or fatigue the metal, too.

Retail price is $85, bolts are not included.