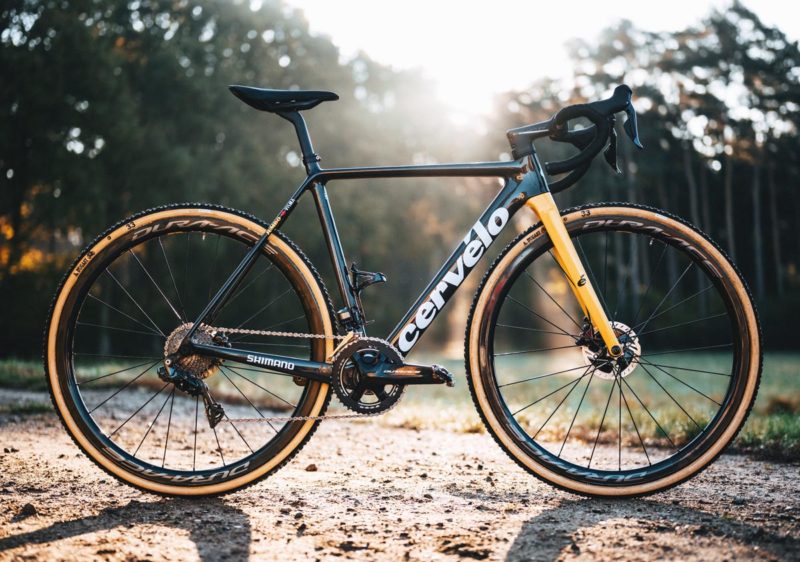 The partnership between Team Jumbo Visma and Cervelo is still fairly new, but already things seem to be going well. The riders seem to be loving their new bikes, and according to Cervelo, “as soon as the ink on the TJV contract dried” they got to work on an all-new cyclocross bike. An important thing to have in your quiver if you suddenly find yourself with multiple-time World Championship CX winning riders like Marianne Vos and Wout van Aert on your team. 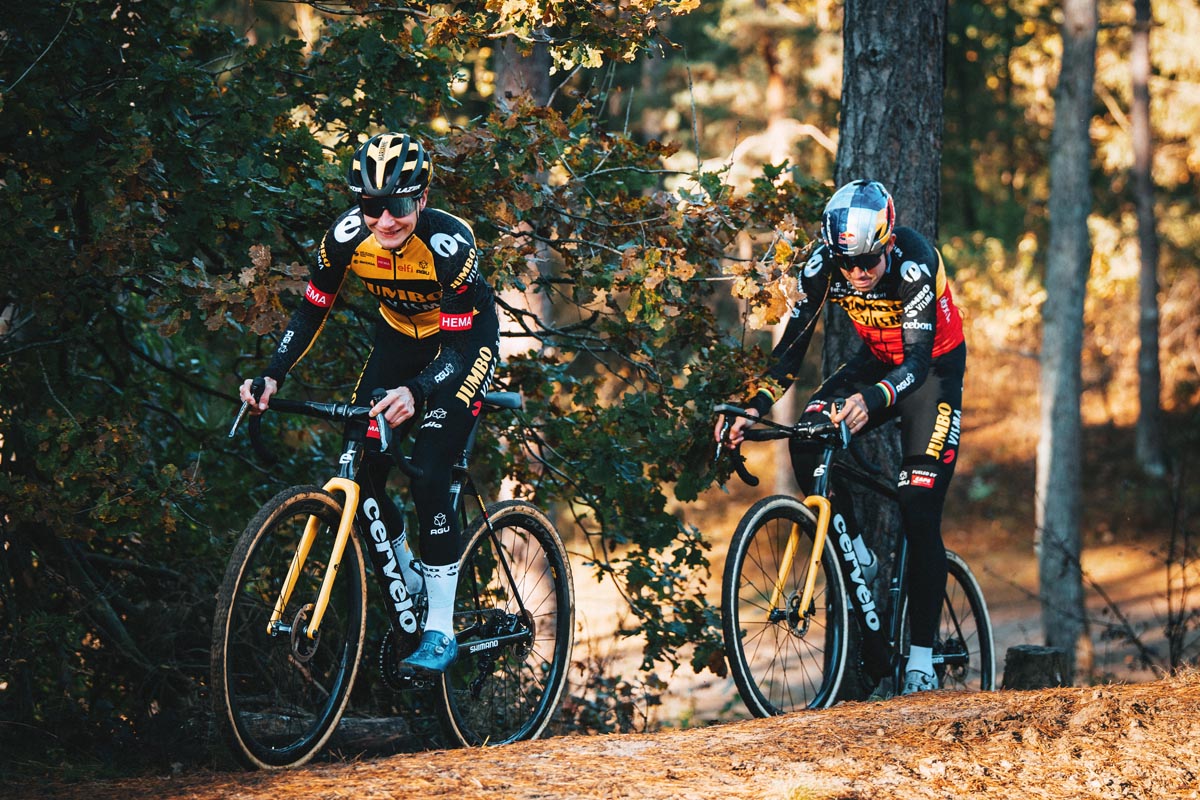 Utilizing feedback directly from Marianne and Wout, Cervelo has created a pure cyclocross version of their R5. Now there won’t be any need for the team to race an Aspero Gravel bike (unless they want to). Back in 2007, Cervelo made two R3 Cross frames for Jonathan Page, but this time Cervelo actually has plans to sell them to the public. Right now, it’s team-only though—don’t expect consumer availability until summer 2022. 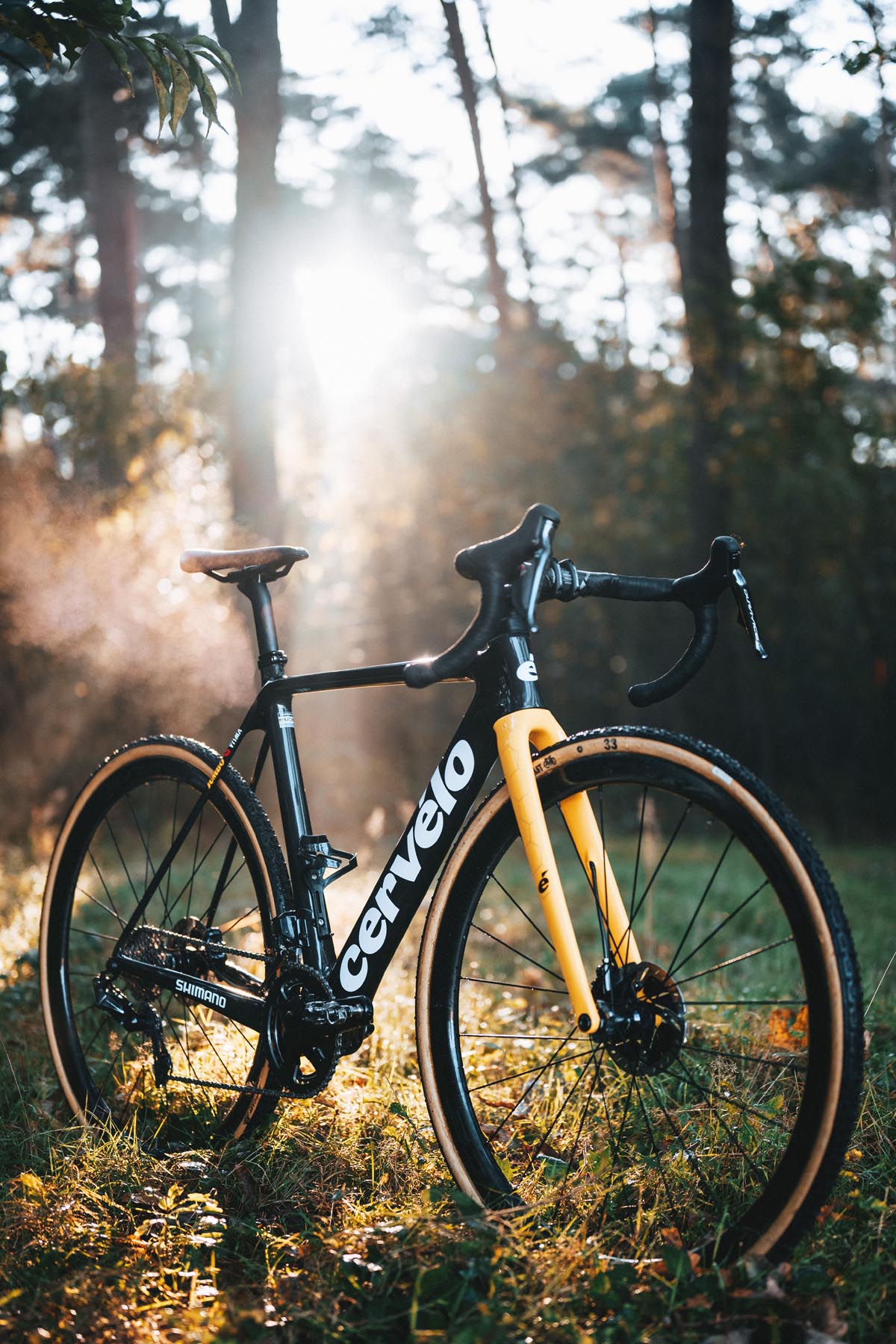 So how does this bike differ from the R5? For starters, it’s the first Cervelo with a threaded T47 bottom bracket. This was done for obvious reasons since a cyclocross bike is constantly brutalized with pressure washers. The addition of a threaded bottom bracket should make maintenance easier with the bike using standard T47 cups (even though the bottom bracket is still asymmetrical) meaning replacement parts will be easier to find.

The frame is also electronic-drivetrain only. That’s not that surprising given the new Shimano Dura Ace and Ultegra options plus the existing SRAM eTap AXS drivetrains, but Cervelo says this was done to keep water and grit out of the frame as much as possible. 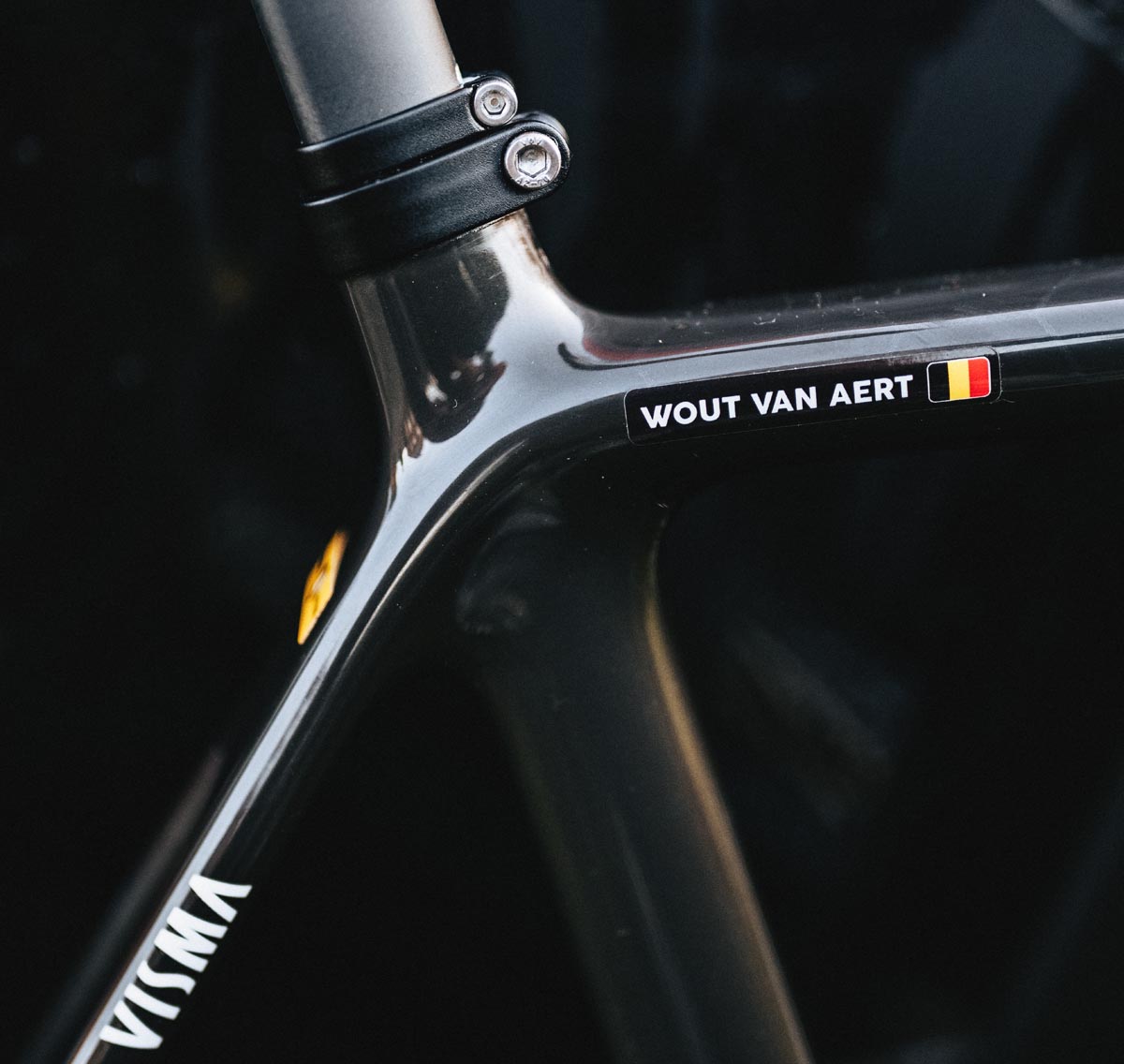 The frame also includes a D-shaped seatpost with dual seat post clamps as standard. The shape was actually a request from Wout and Marianne, but may not be for the reason you’d expect. Since the post isn’t round, when you crash you can’t inadvertently twist the post. That means the saddle is always straight, no matter how many times you lay it down in the mud. 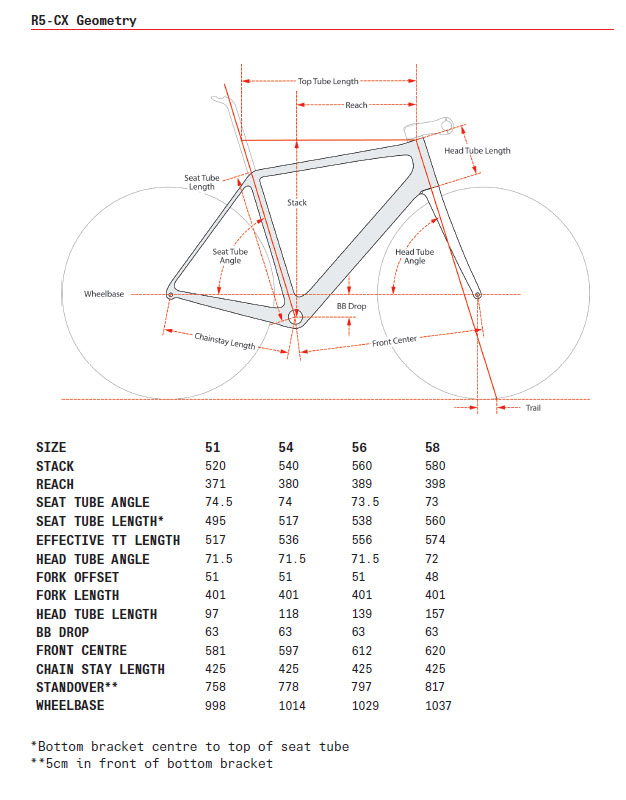 Compared to the R5, the R5-CX geometry will be limited to four sizes and includes a bottom bracket height that is 11mm higher for CX handling needs. Cervelo says that the 51 and 58cm frames were given priority since those are the sizes Marianne and Wout ride, but frames and complete bikes will be available in all four sizes sometime in 2022.

More of the same (akin to OPEN). The ONLY bike that I ever had that was ‘terrible’ was a P3C that would get a speed shimmy @ 26mph, every time, any wheel, any bar…it was odd. Cervelo said it was my riding style (good old Gerard and Phil). Fast forward some years (like, 10), Cervelo as a brand has not changed much, their quality has not changed much and their delusions – well, have not changed much…so, that said, if you want one of the public ones…do not hold your breath.