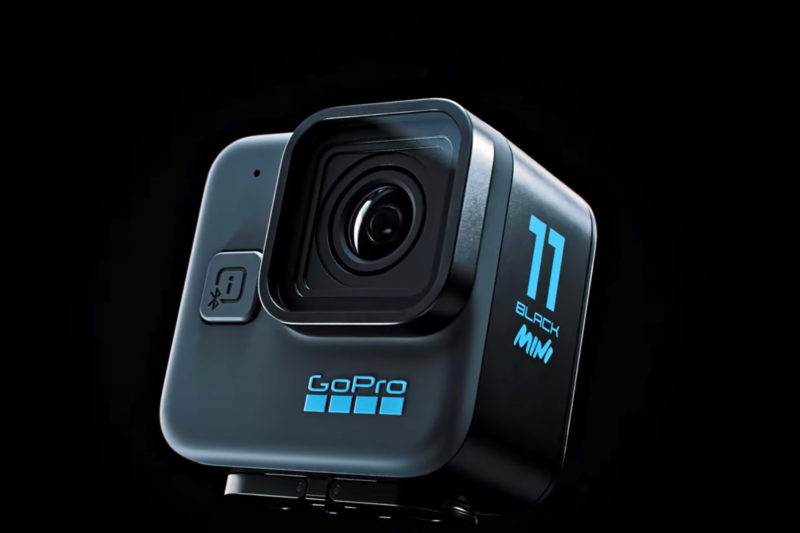 While the GoPro Hero Black 11 comes with several improvements over the previous generation, its biggest upgrade might be the Mini model.

GoPro packed most of the Hero Black 11‘s features into its smaller cousin, while still offering next-gen video quality.

The new Hero 11 Black Mini comes with a larger sensor, making it capable of shooting in 5.3K. The company calls that “the largest vertical field of view ever” for one of its cameras.

At the same time, the update makes its now-iconic cameras even smaller — and supposedly less expensive. All the same functionality is here, just in a streamlined package.

Most significantly, the Mini offers more flexibility in mounting, thanks to an additional pair of dual-mounting “fingers” on the back, which provides a wider variety of angles.

So if you’re looking for a GoPro that still captures the sick moves on your latest outdoor adventure, the Black Hero 11 — or its Mini version — should get the shot you need.

Road bikers, bikepackers, or anyone else looking to minimize weight will like the Mini. It’s about 20g lighter than the Hero 11. The Mini measures about 13 percent smaller in terms of volume and weight, the company said.

But what about the most important thing: the video functionality? Mini video doesn’t differ much from the normal version of the camera. It comes with the same basic hardware, so users can expect equivalent frame rates and resolution.

Also, the Mini does away with the touch screen of the regular Hero 11. Instead, it’s primarily controlled by the Quik app. There’s just a small display showing the current resolution and frame rate, along with remaining recording time and battery life. It’s right next to the camera’s only button: record.

Either the Hero 11 Black or the Mini offer a stabilization upgrade from the GoPro 10. That’s because of the HyperSmooth 5.0 system, which can you can apply to improve shaky footage.

The cameras’ time-lapse preset allows for improving night-time videos. For those who don’t like delving into the nitty gritty functions, there’s the “Easy Controls” setting, which shows a simplified interface.

But if you’re used to the old-school interface, just set it on “Pro Controls” for the same thing from the Hero 10. 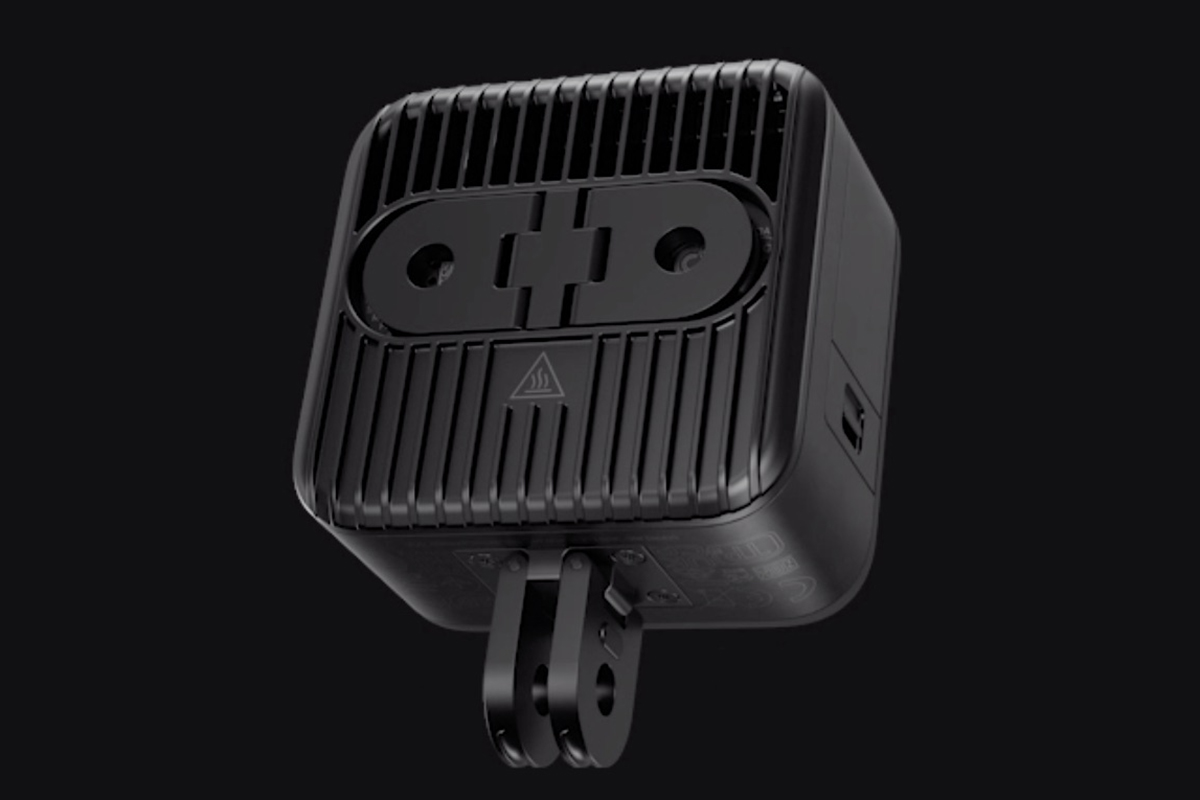 The GoPro Black 11 Mini comes with mounts on both the bottom and back, allowing for more angles. Photo c. GoPro

It’s a $50 annual service that comes with discounts on cameras, a trade-in program for broken gear, and access to auto-upload features when charging. It also results in different prices for the new Hero 11.

Though the Hero 11 debuts Sept. 14, GoPro won’t release the Mini until Oct. 25 — and even then only for subscribers. It hits retail shelves sometime after that. The company didn’t specify a date.

Do any GoPros have a loop function like Cycliq? Just wondering how one of these might do as a Fly12 replacement.

No, it doesn’t. GoPro used to have a GoPro lab feature where developers could program features, but I’m not sure if they still have it

What’s the expected time the battery will run before a recharge?

If I’m already a subscriber, can I still get the discount.

Still like the sessions. I have had a few and they are just small and bomber strong, small (smaller than these by volume) more aero and just better looking. I dont think they make them any more?