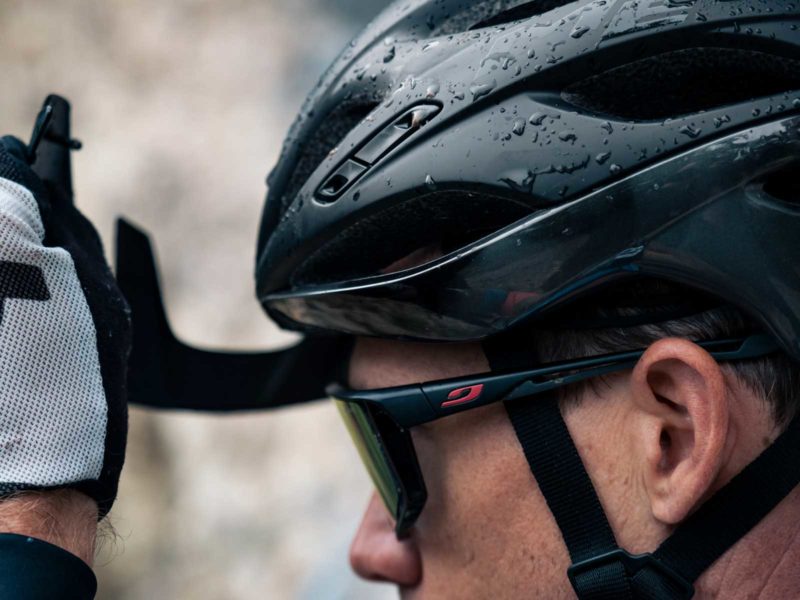 MET Helmets have released an off-road all-rounder, the Veleno MIPS. A removable visor, extended coverage, and quality rotational impact protection, the new Veleno has all the important safety aspects covered, packaged into a lid with a versatile aesthetic for whatever bike you’re riding (or crashing). 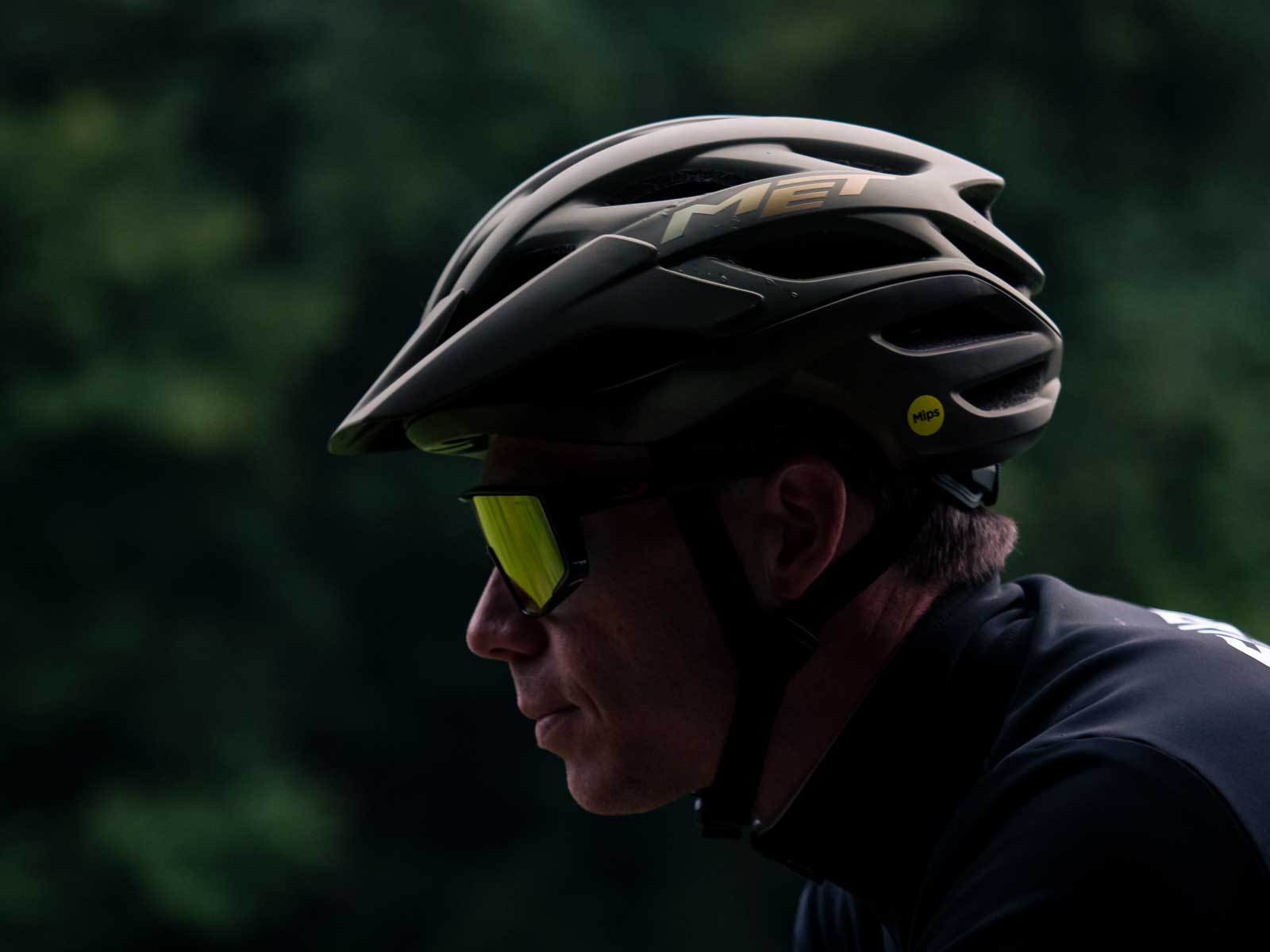 Enduro, all-mountain, downcountry, trail riding, XC, Gravel, Adventure, Bikepacking… it all used to be called one thing; mountain biking. With what feels like the emergence of a new category of off-road riding every week, you may often find yourself feeling like you need specialist equipment for each of them. MET Helmets reject that idea with the release of the all-new Veleno MIPS, a helmet designed to keep your head safe, no matter which bicycle you fall off. 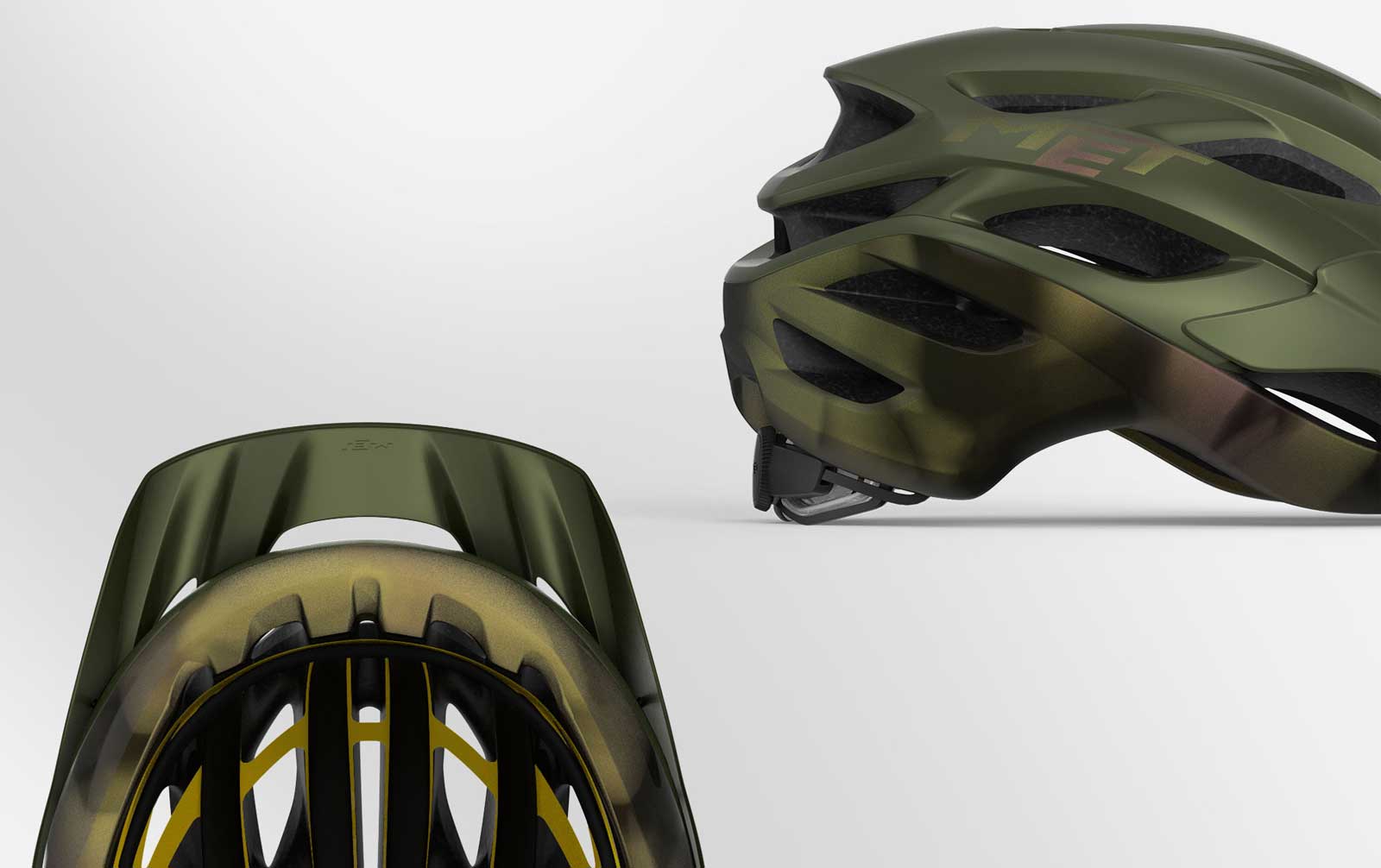 The MET Veleno MIPS puts all the essential features across those categories into one helmet. The primary function is to protect the head, of course, and the Veleno MIPS does that with a full wrap of polycarbonate over the EPS liner; the bit that absorbs energy from direct impacts. This is not a minimalist helmet aimed at weight weenies, with proper coverage over the temple regions and back of the head. 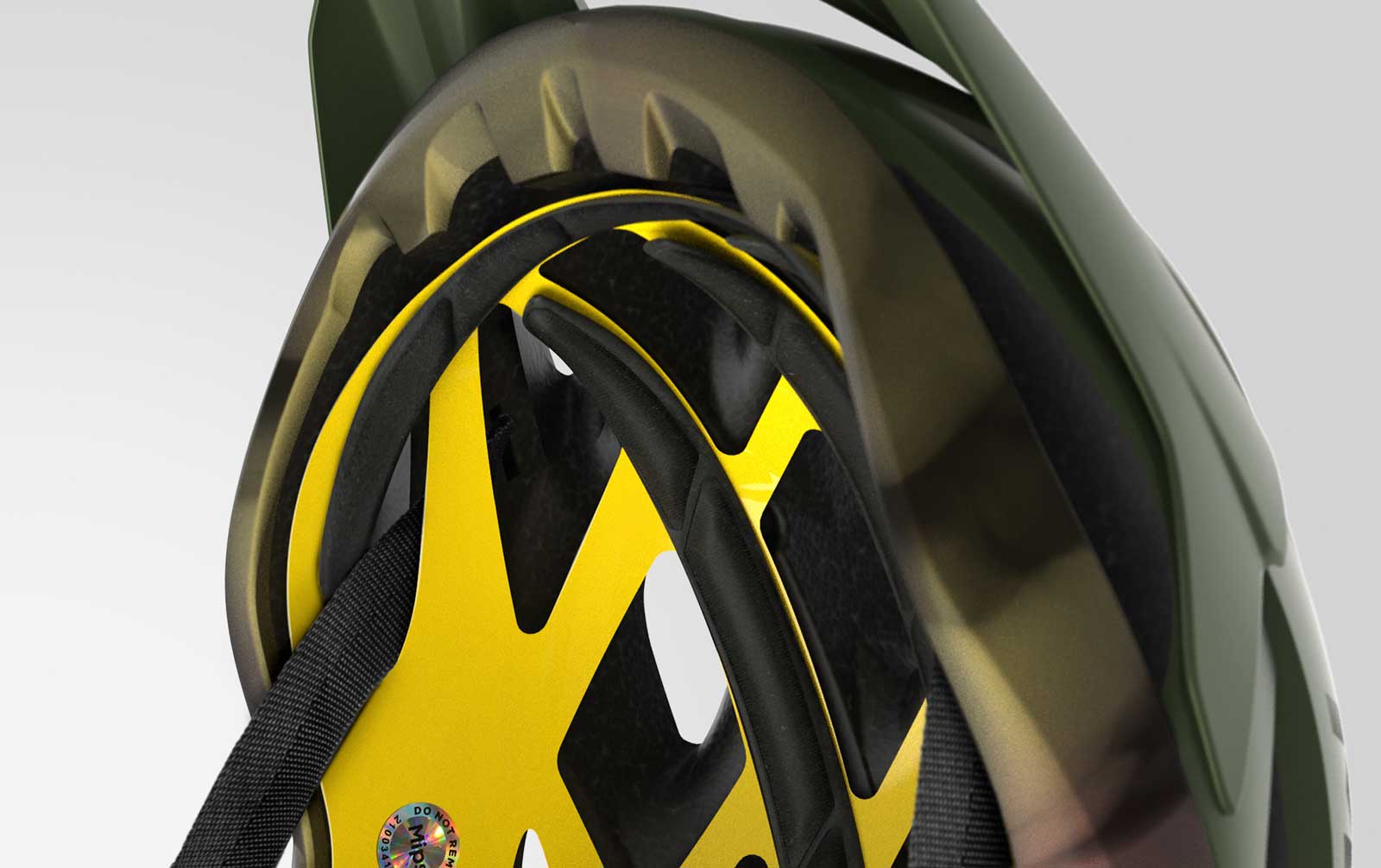 In addition to the EPS, there’s the MIPS-C2 liner that deals with rotational impacts. This is a more specific kind of impact protection that helps dissipate energy during impacts that cause the helmet and head to rotate – the liner is able to move 10-15mm in any direction, independently to the helmet shell, reducing the sheer forces the brain experiences during this kind of impact. Overall, it is said to make any helmet around 10% safer. 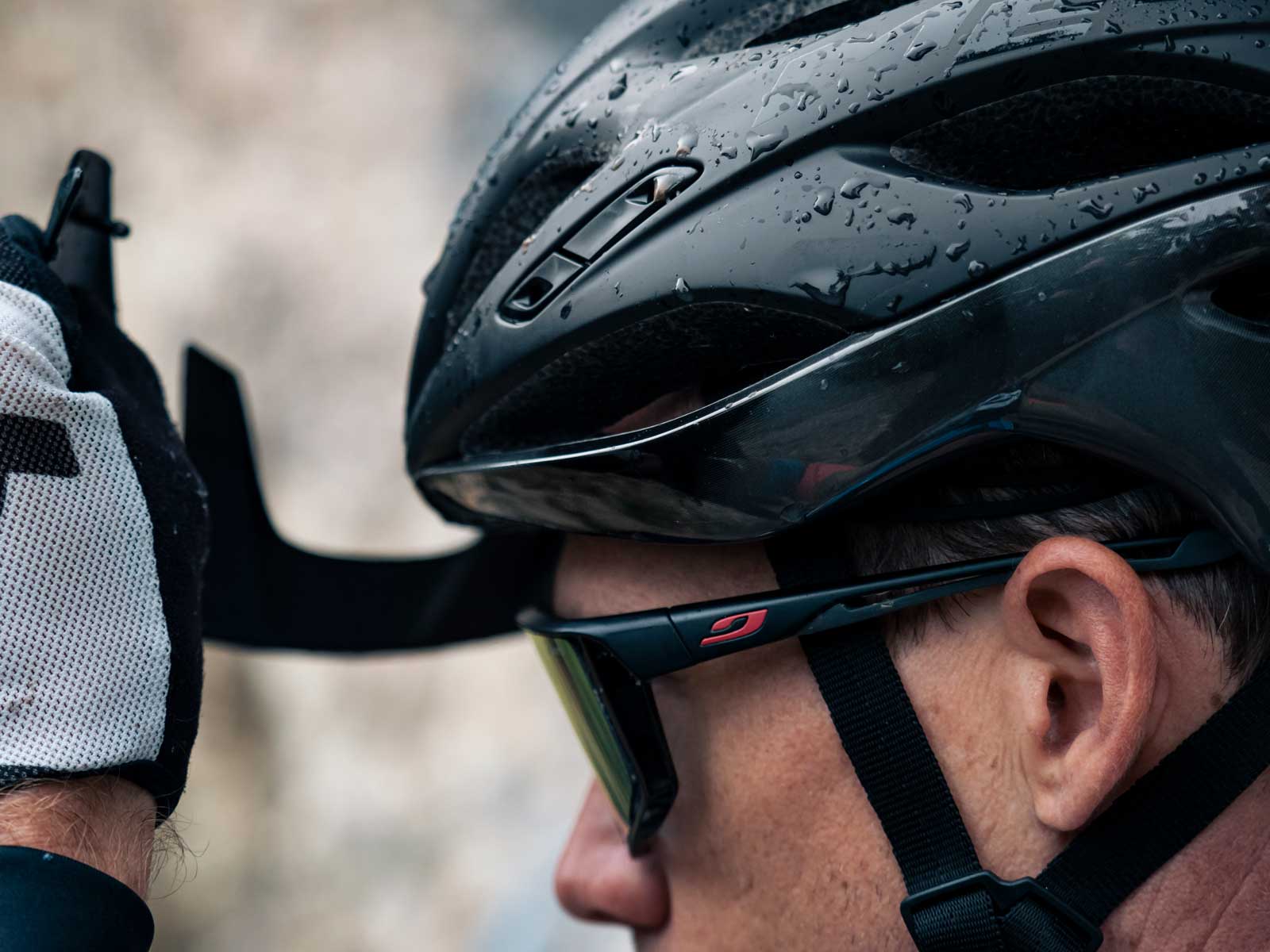 The versatility of the helmet largely comes down to aesthetics. The visor is removable, so you can take it off if you want to look more XC or Gravel for the day, and put it back on if you’re off trail riding the next. 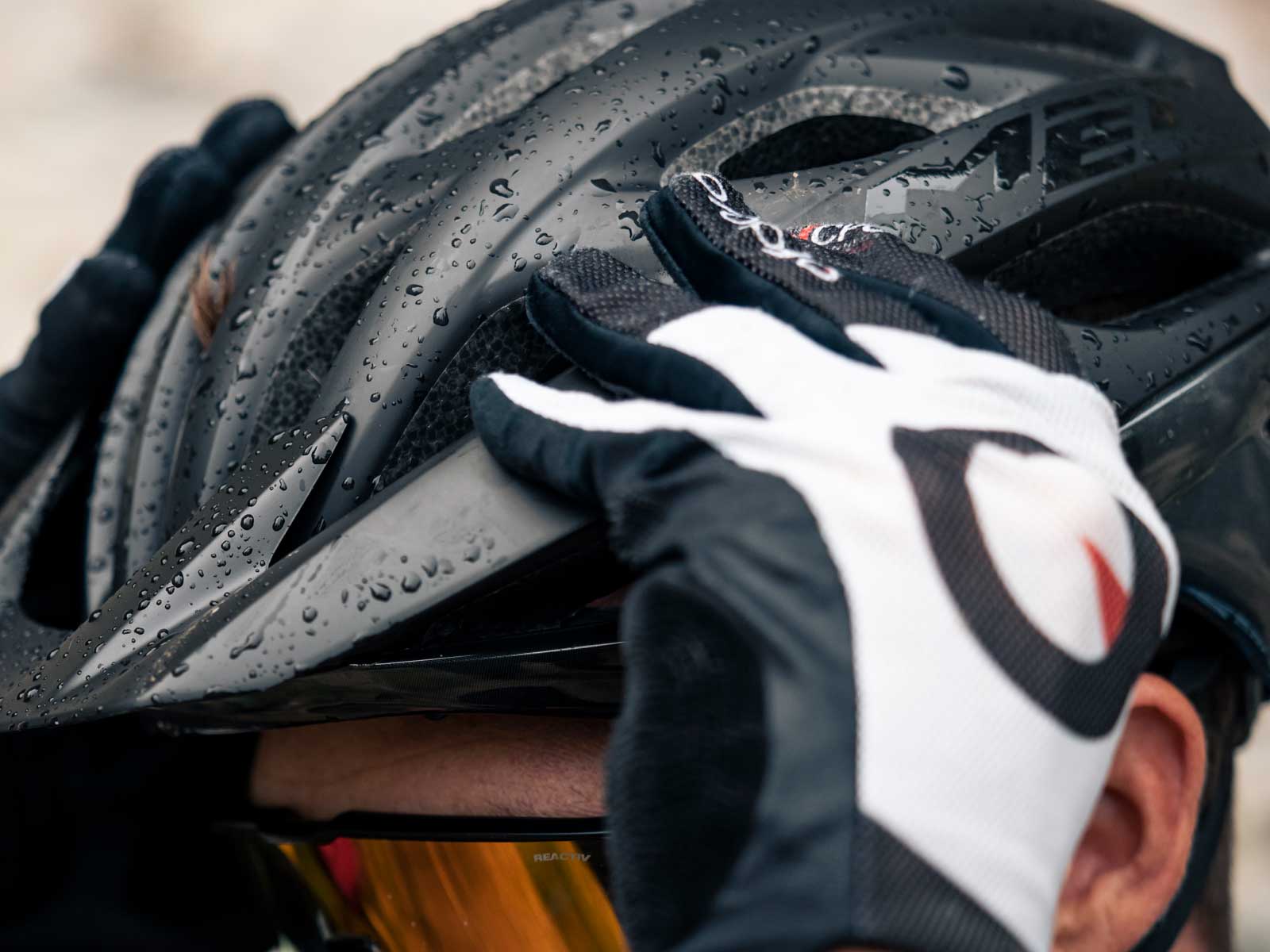 Of course, take the weather conditions into account too. When it is installed, the visor is in a fixed position, so you can’t move it up to stow goggles underneath. Goggles look better when stowed at the back of your helmet, any how. 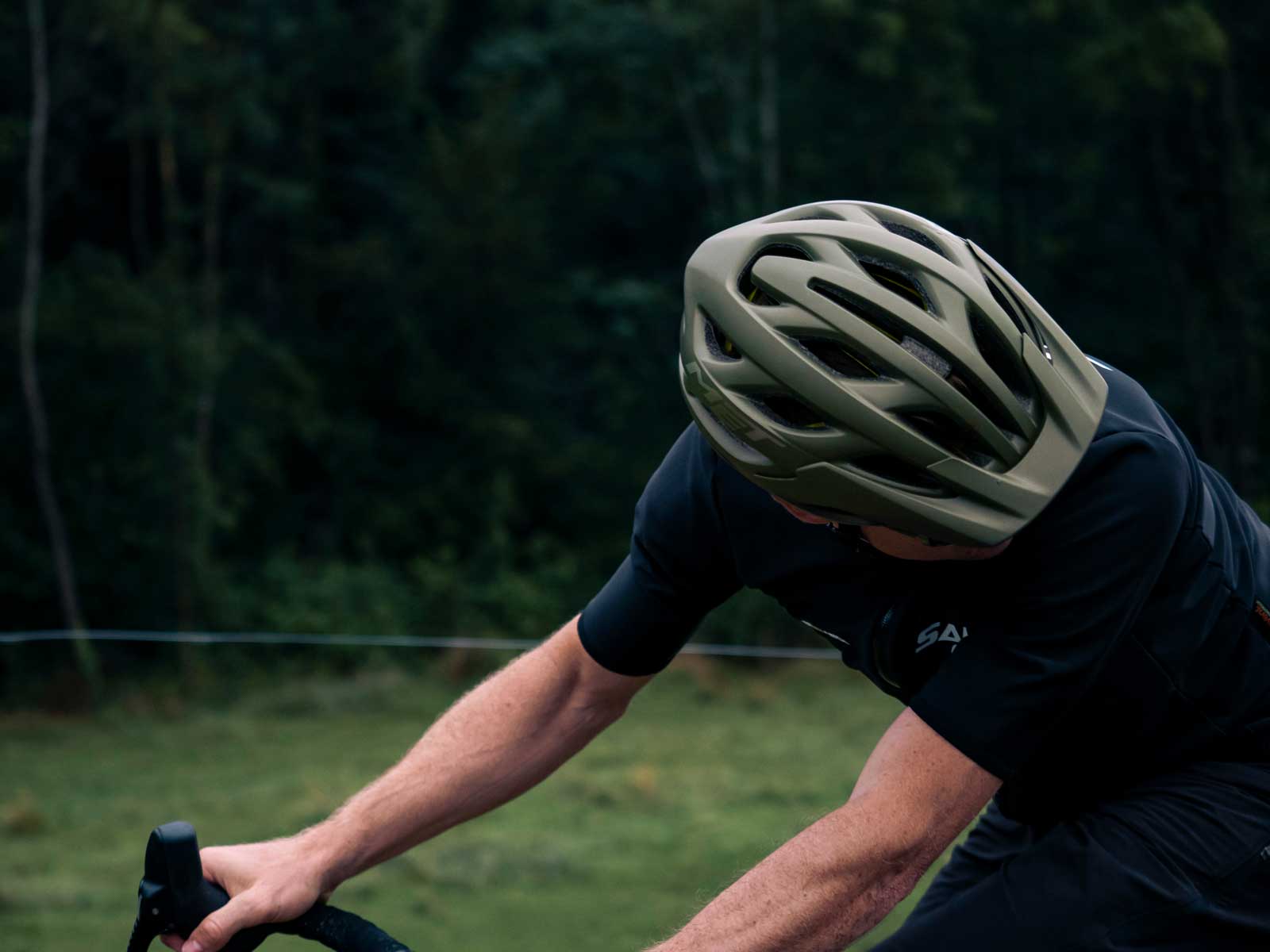 The Veleno MIPS gets no fewer than 26 vents, with a docking point for sunglasses. To be fair, without the visor, it wouldn’t look out of place on the tarmac, either. 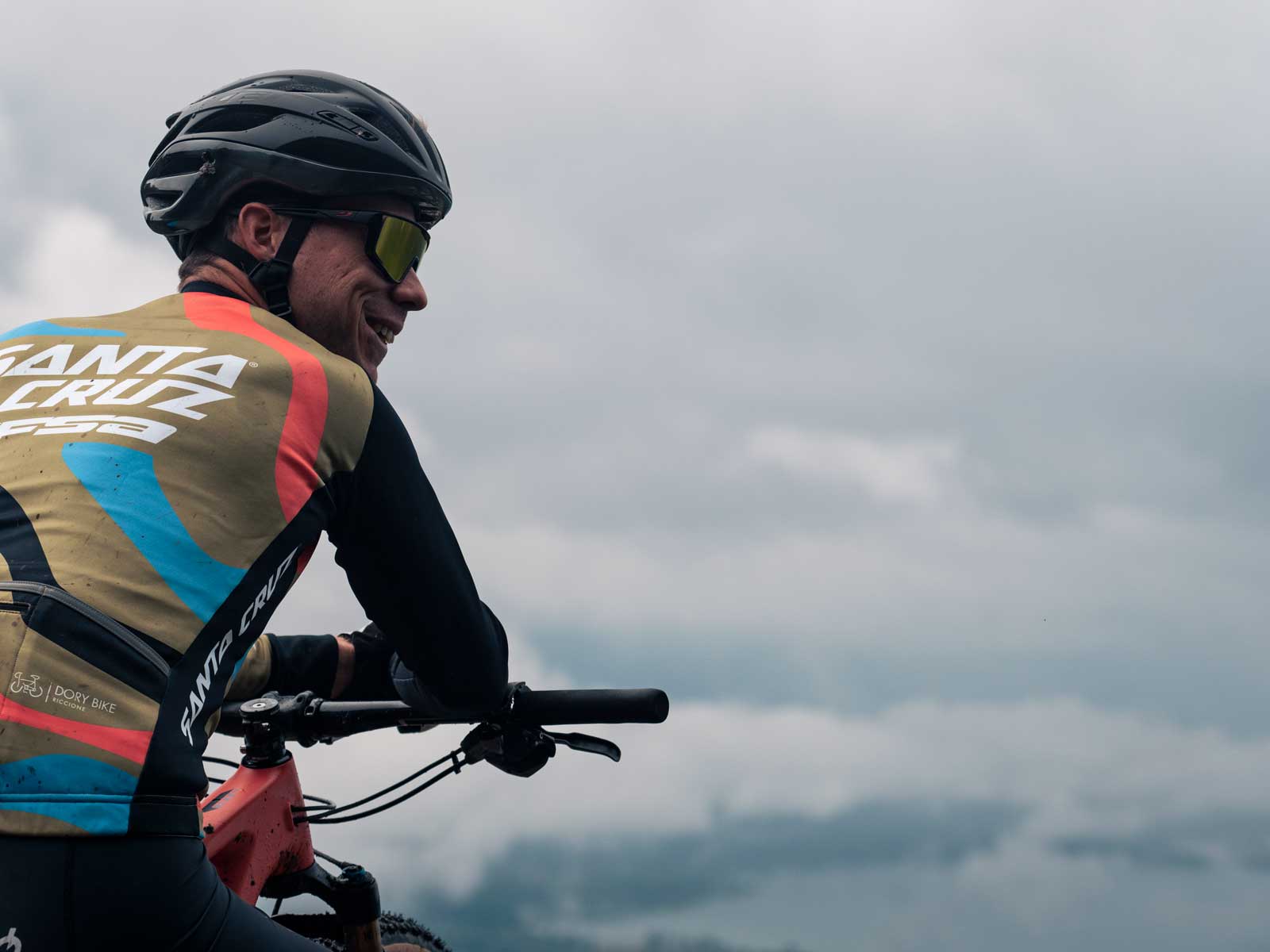 Like most MET Helmets, the Veleno MIPS gets a 360° head belt, a feature that is important for preventing uneven pressure points; it should tighten the comfort liner onto the wearer’s head with even pressure right the way around. It can be adjusted vertically too, to ensure it cups the back of your head properly.