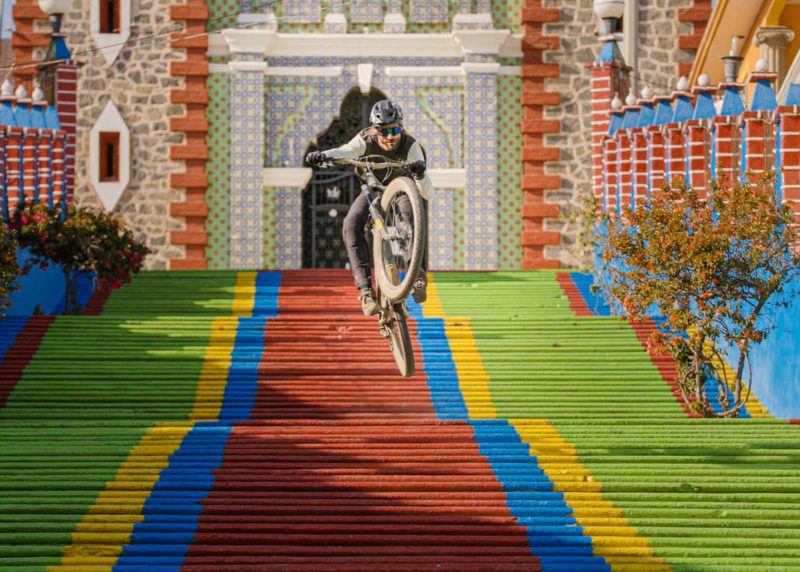 Much to our delight, Commencal are continually churning out some of the best, most artfully shot mountain bike videos on the internet, many of which feature freerider Kilian Bron doing what he does best in some of the most beautiful places on the planet. Commencal and Kilian have knocked it out of the park again. 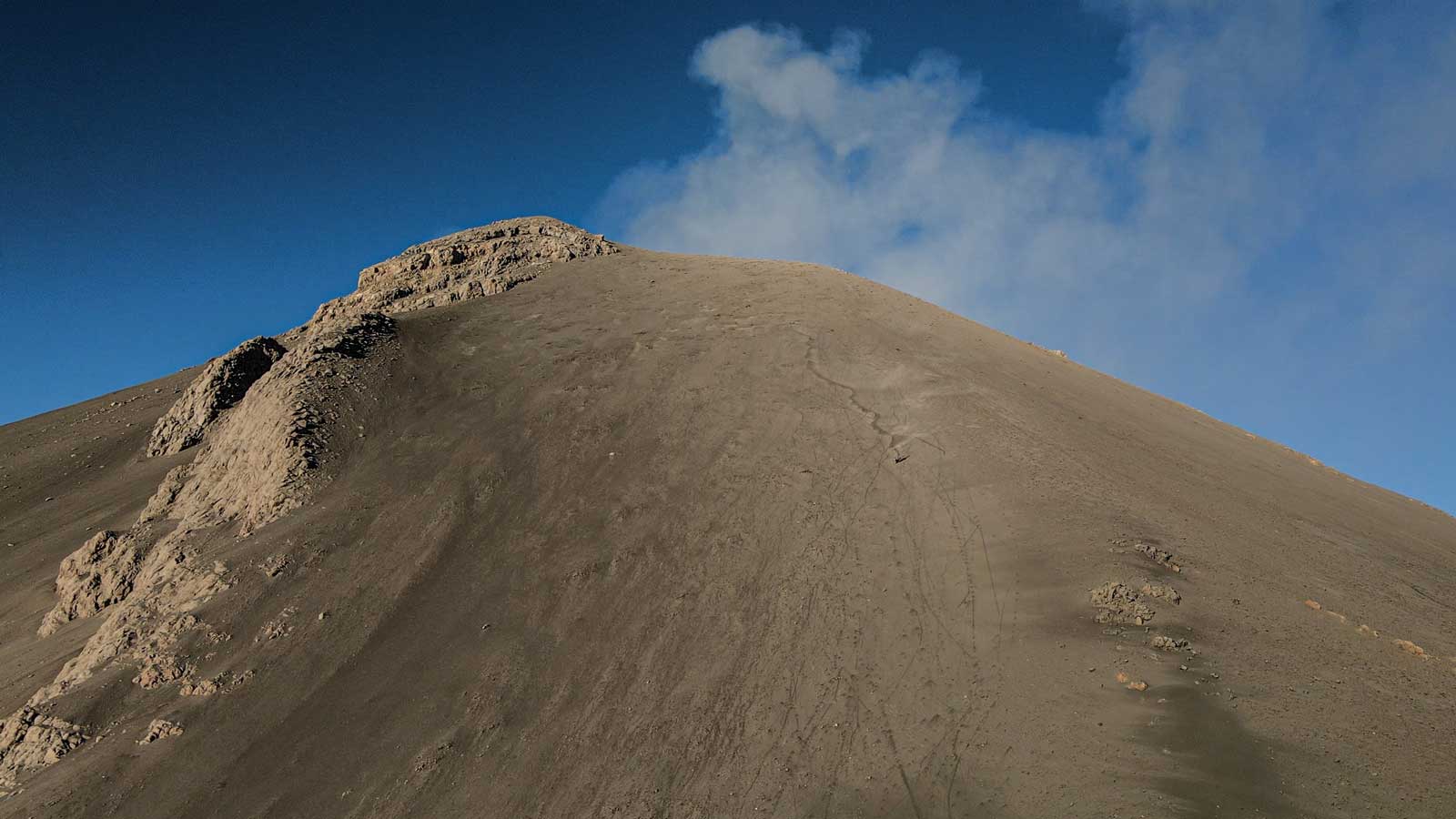 Colors of Mexico follows Kilian’s previous jaw-dropping edit “Follow The Light” in which he famously rides the fairy chimneys of Cappadocia, Turkey, his GoPro footage of which earned him and Pierre Dupont $17,000 a piece in the GoPro HERO9 Black Million Dollar video challenge. 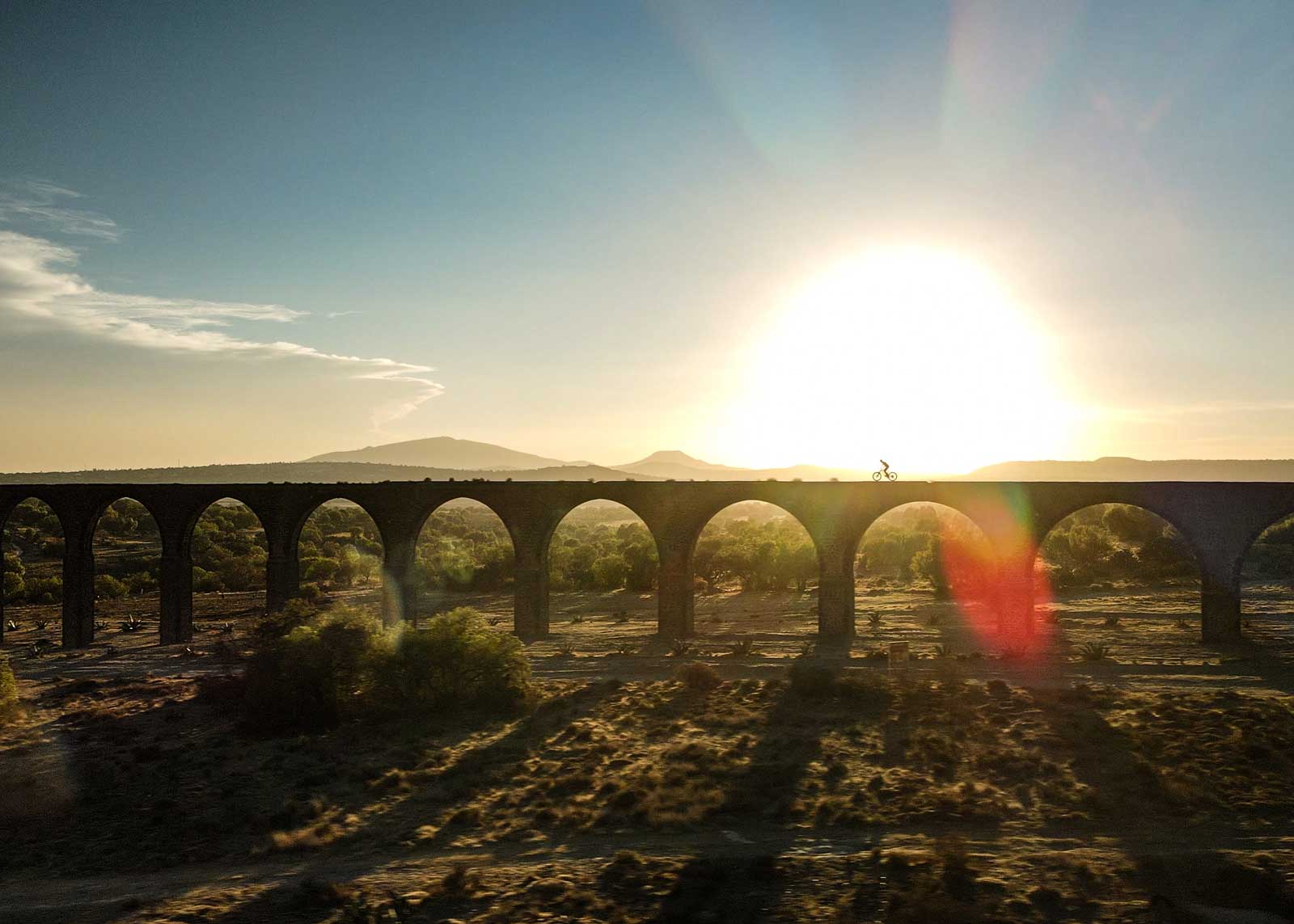 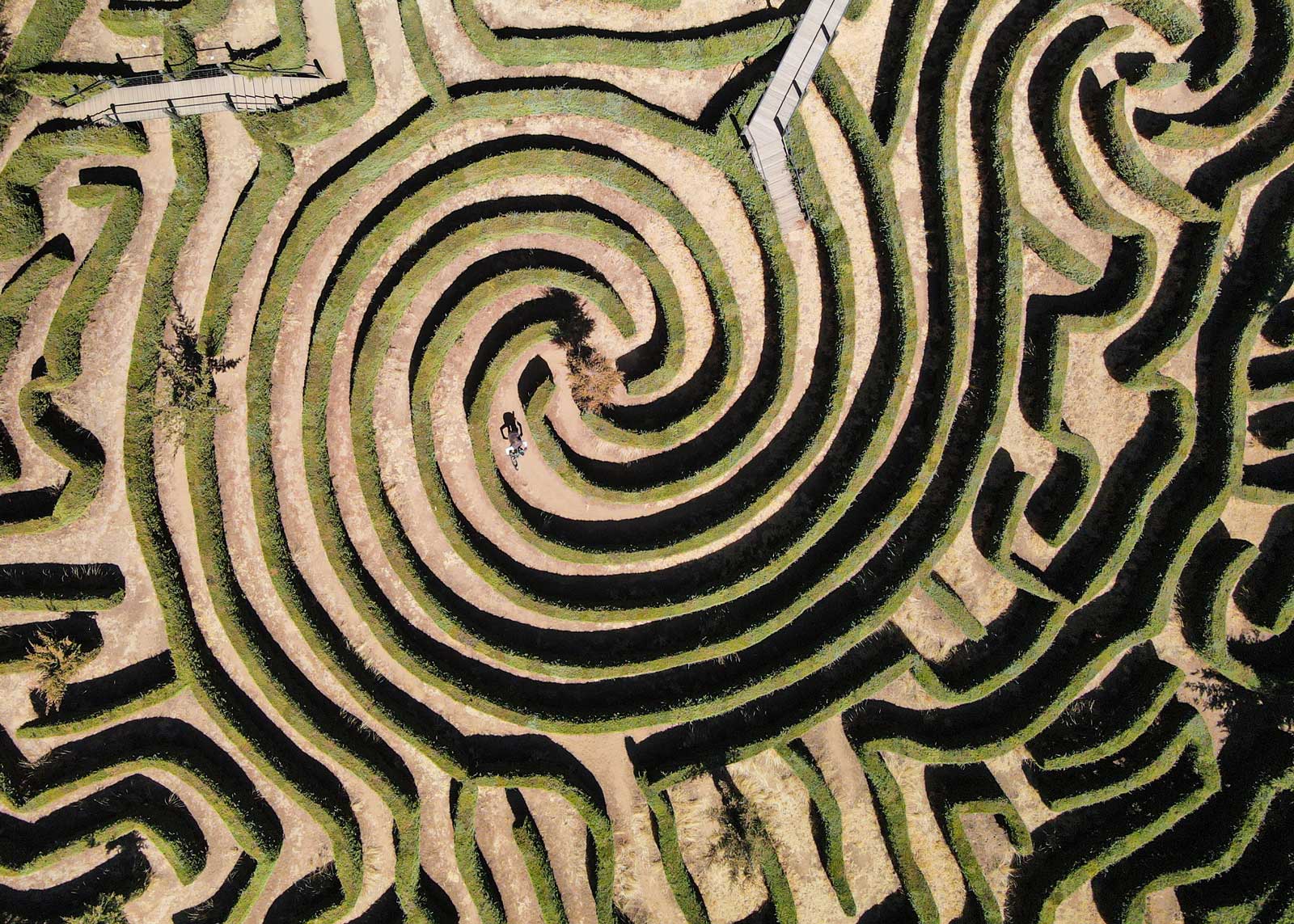 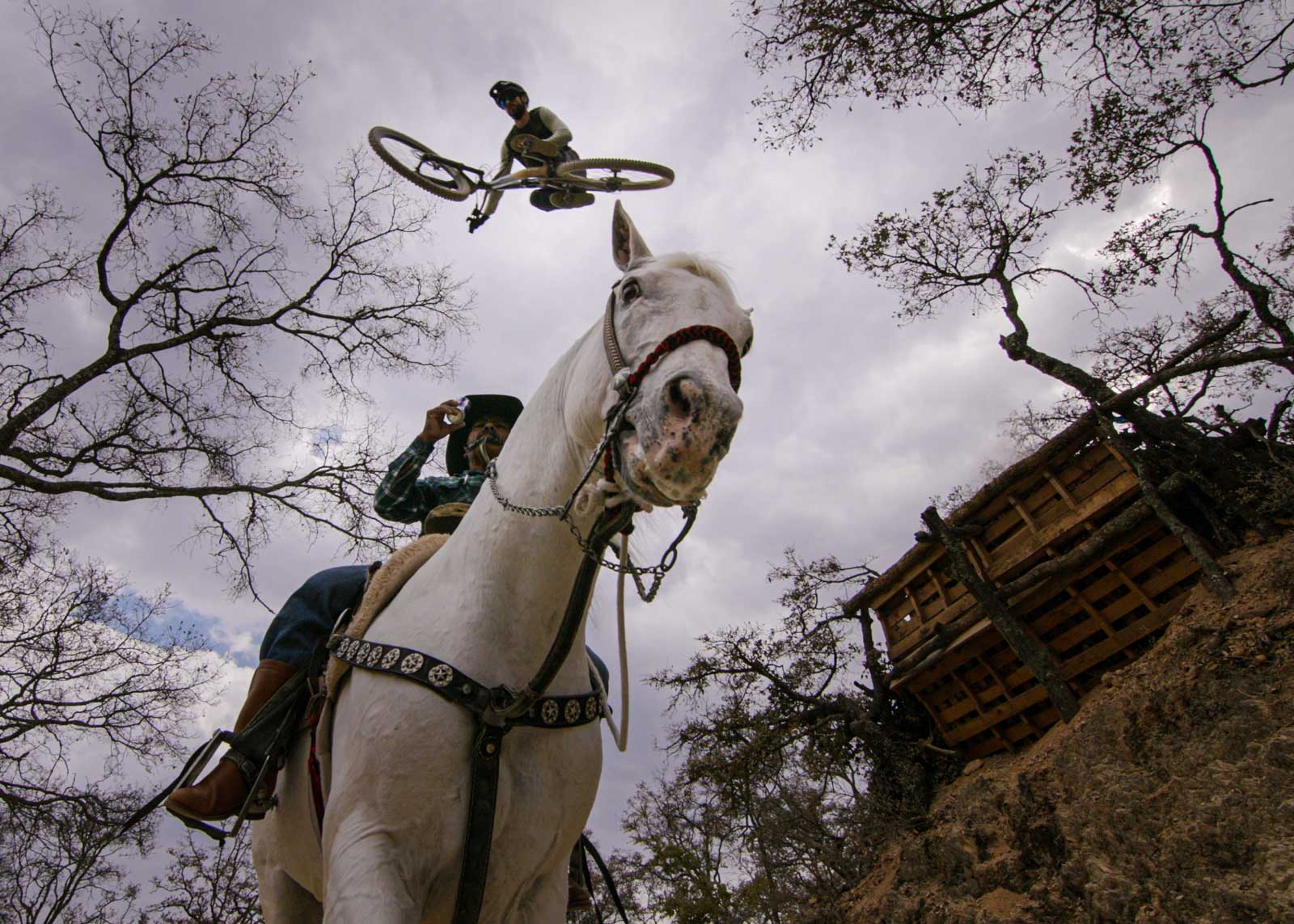 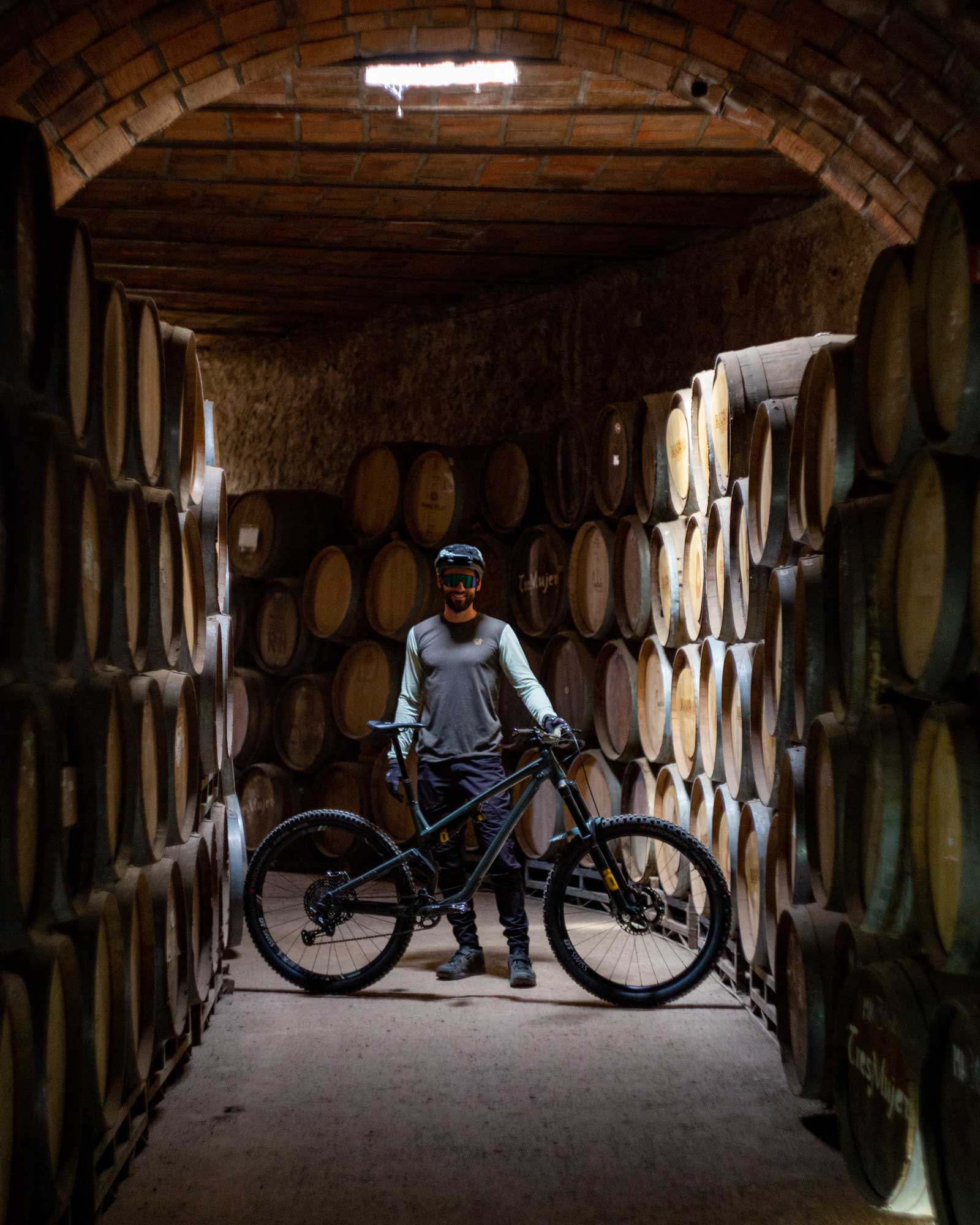 OMG wow his vids rocks thanks for the share