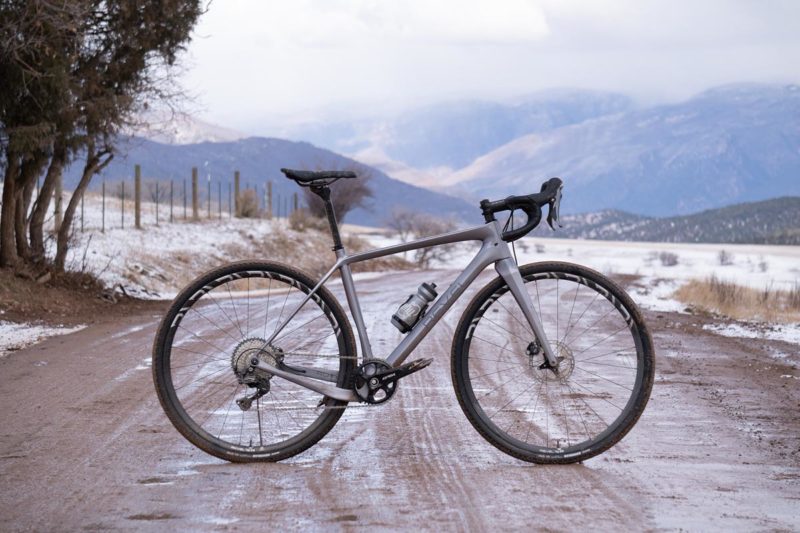 Revel Bikes is best known for their mountain bikes. Partially because that’s all they’ve offered, and partially because they’re so darn good. Now, the company has taken a step in a new direction by introducing their first fully rigid bike—a carbon gravel bike naturally. 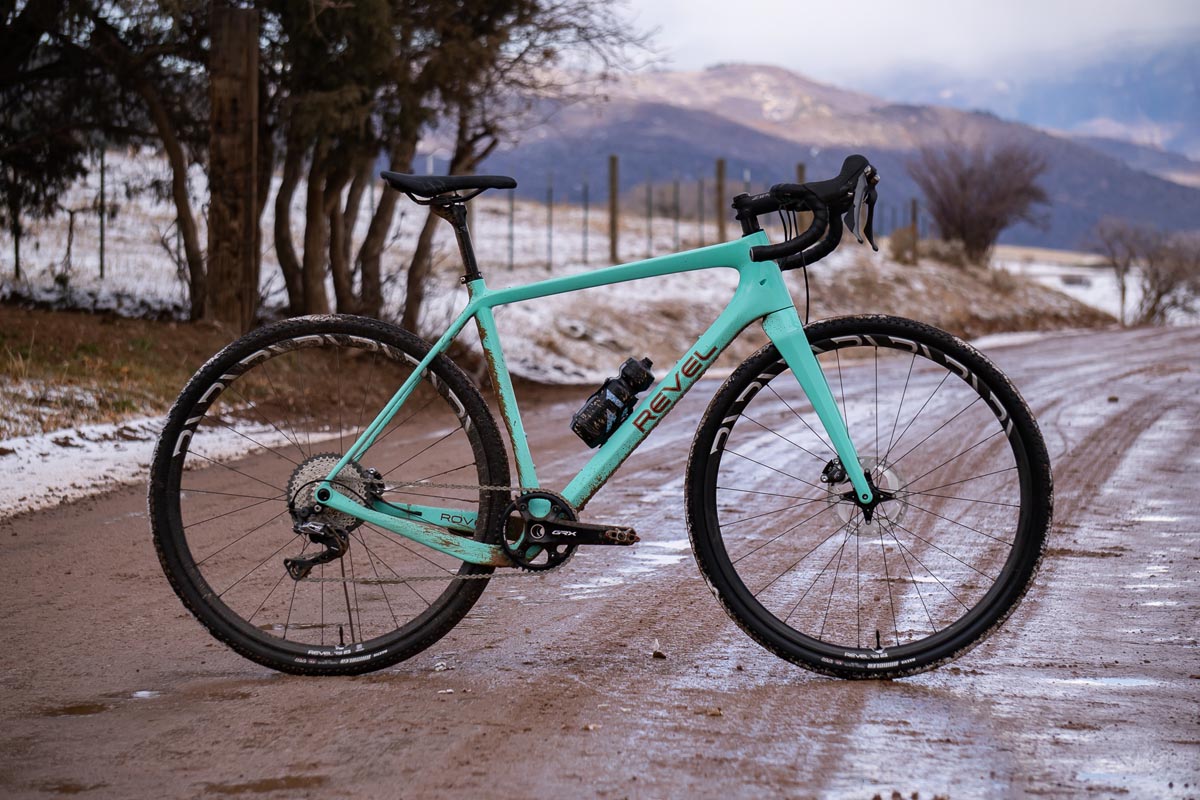 Revel isn’t the first mountain bike company to introduce a gravel bike, and they surely won’t be the last. You can chalk that up to ‘gravel’ being a pretty vague term these days, and there being a subset of gravel bikes that are built for use on singletrack as much as they are open fire road. Truthfully, this isn’t much of a stretch for Revel anyway. They’ve already been building rad gravel bikes, just out of titanium for their sister brand Why Cycles. Revel’s team tells us they wanted a carbon version of the R+ though, so they went to work on a carbon option from Revel. 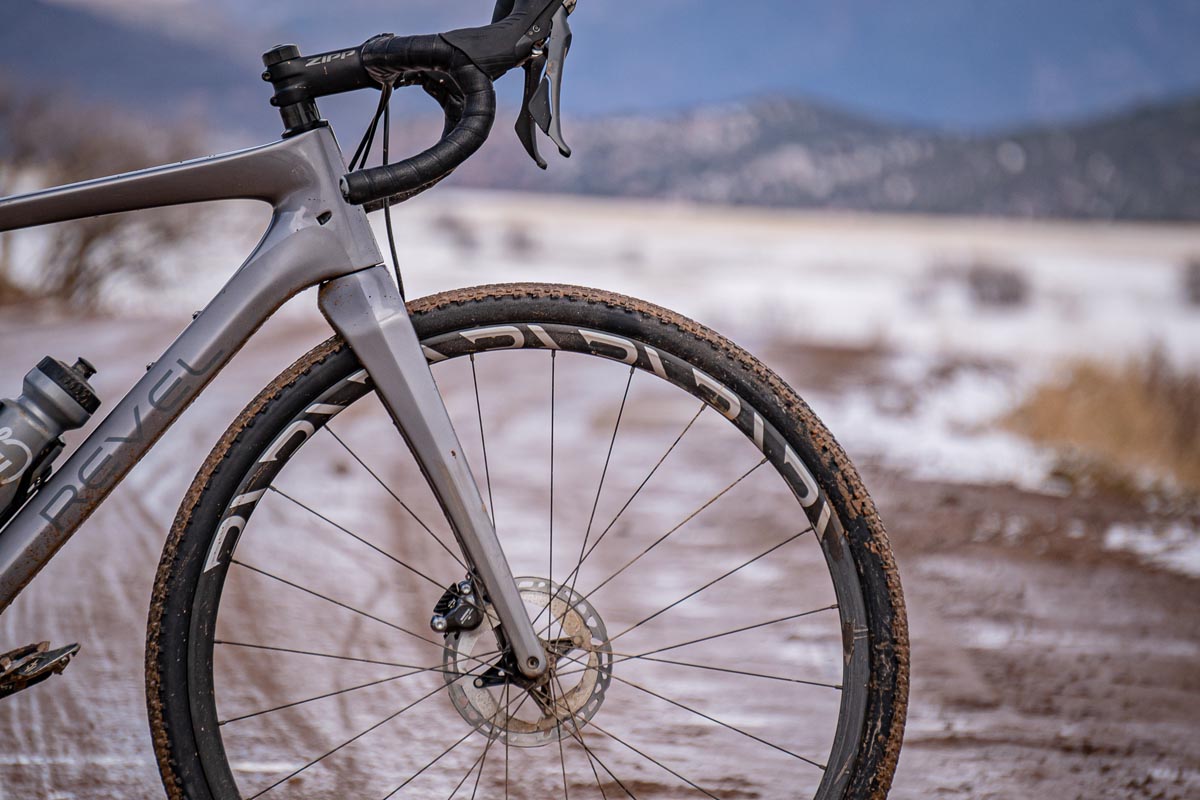 To build a gravel bike worthy of the Revel marque, they started with a full carbon frame and fork and built it with clearance for big 700c x 50mm tires—though complete bikes will ship with Maxxis Rambler 700c x 40mm. 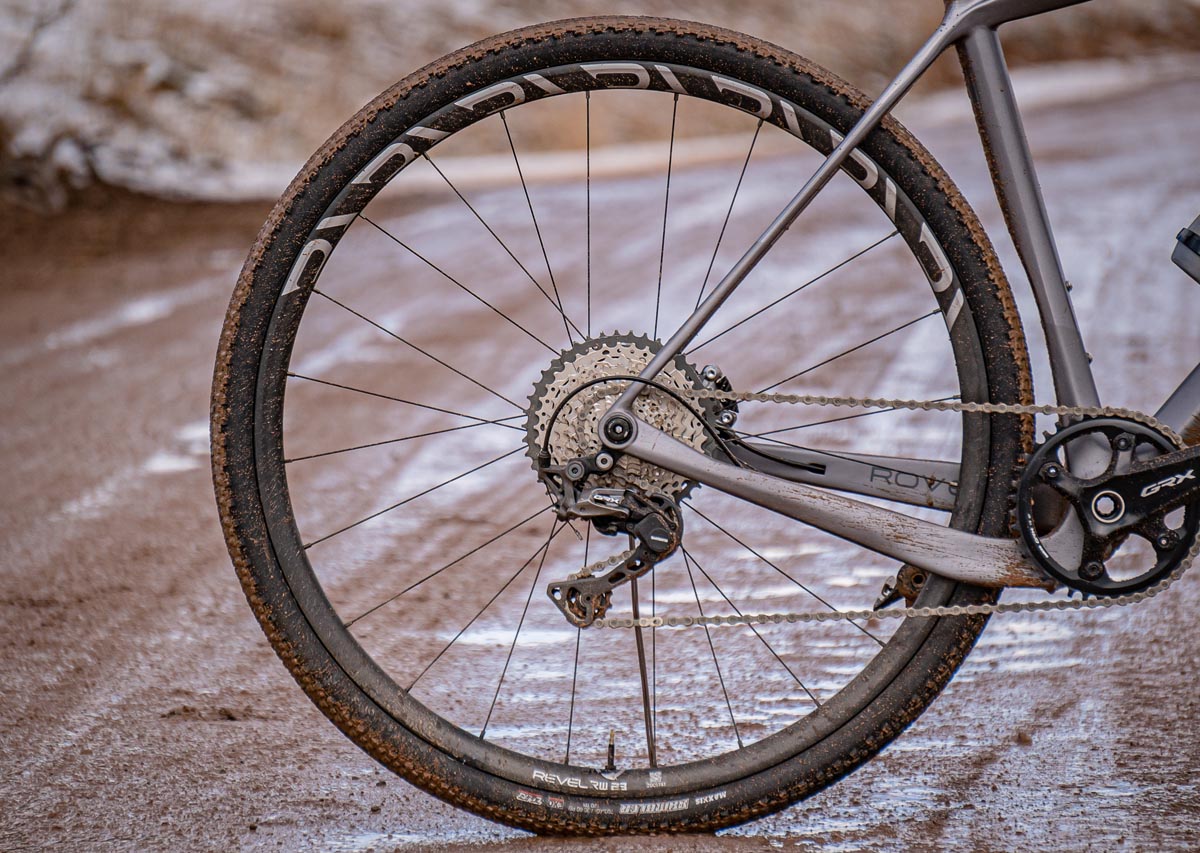 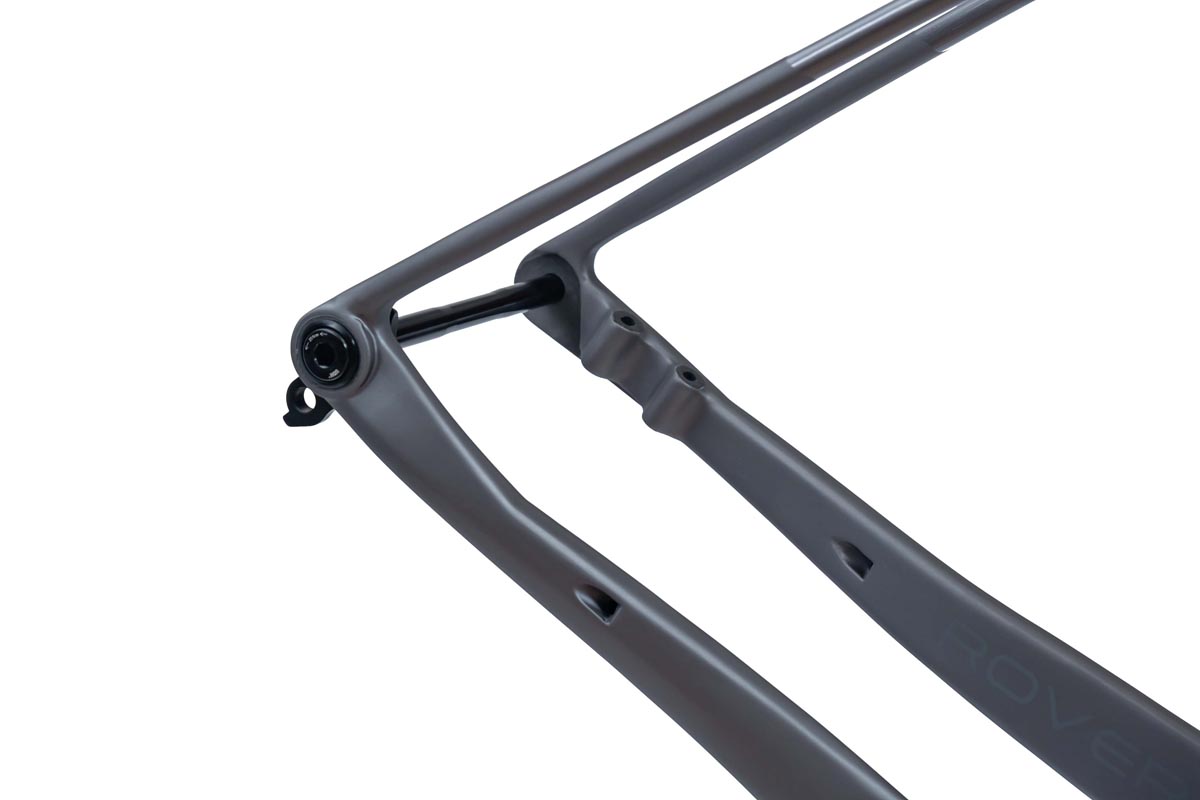 To allow for that massive tire or mud clearance while maintaining the clearance for a 46t chainring, the Rover is built with a drop chainstay design with a threaded bottom bracket shell. Out back there is a 142mm rear axle with a SRAM UDH. Additional frame details include a 27.2mm seat post diameter, IS42/52 headset, and 140/160mm flat mount brakes.

Offered in five sizes, the Rover is the first Revel to be offered with an XXL option. 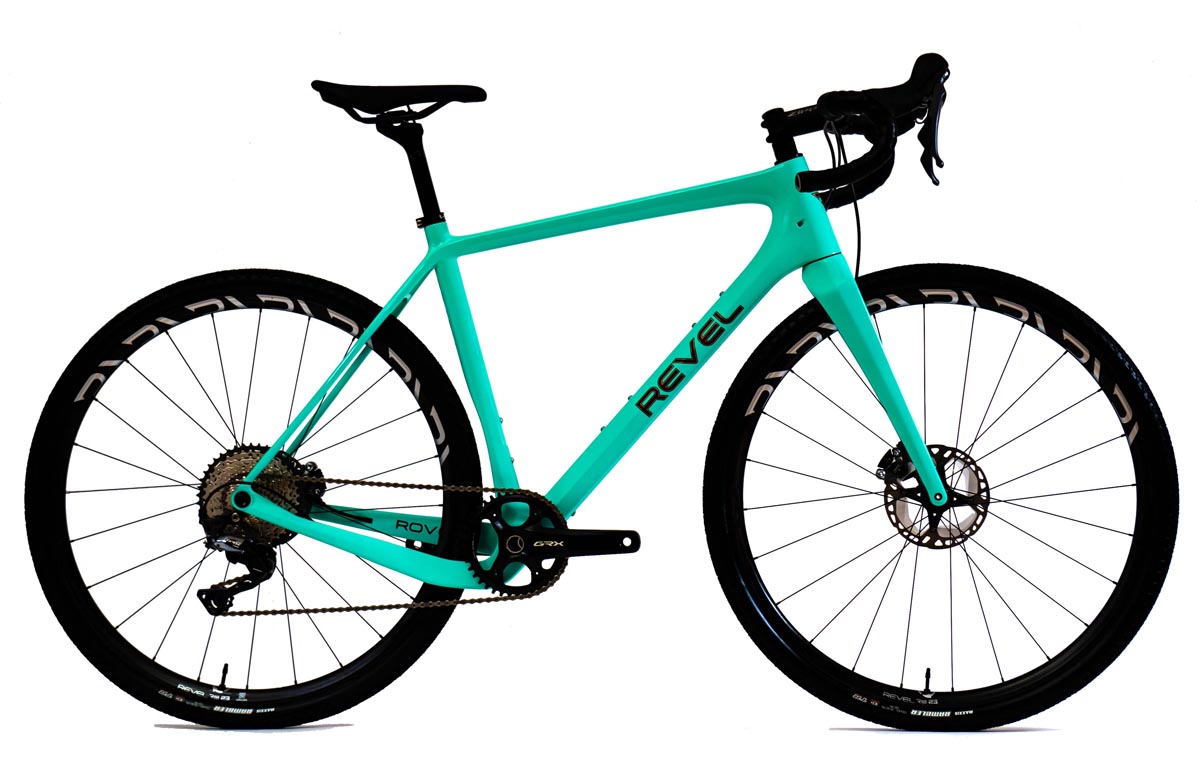 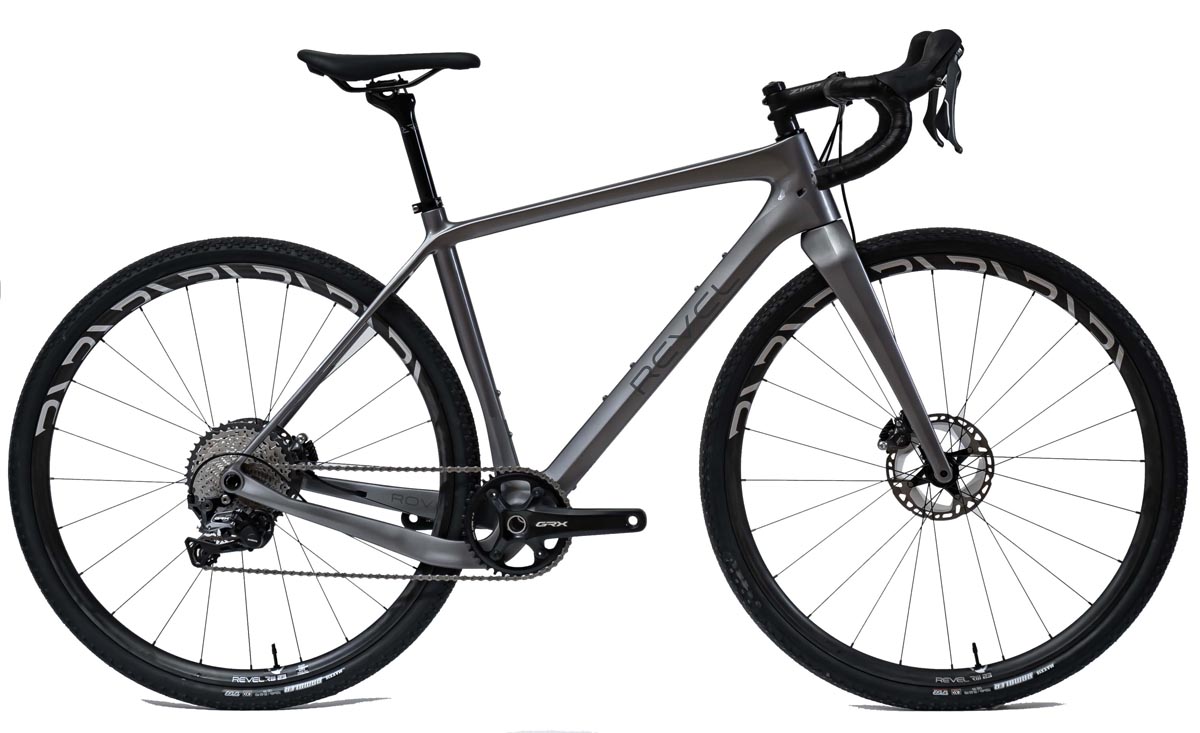 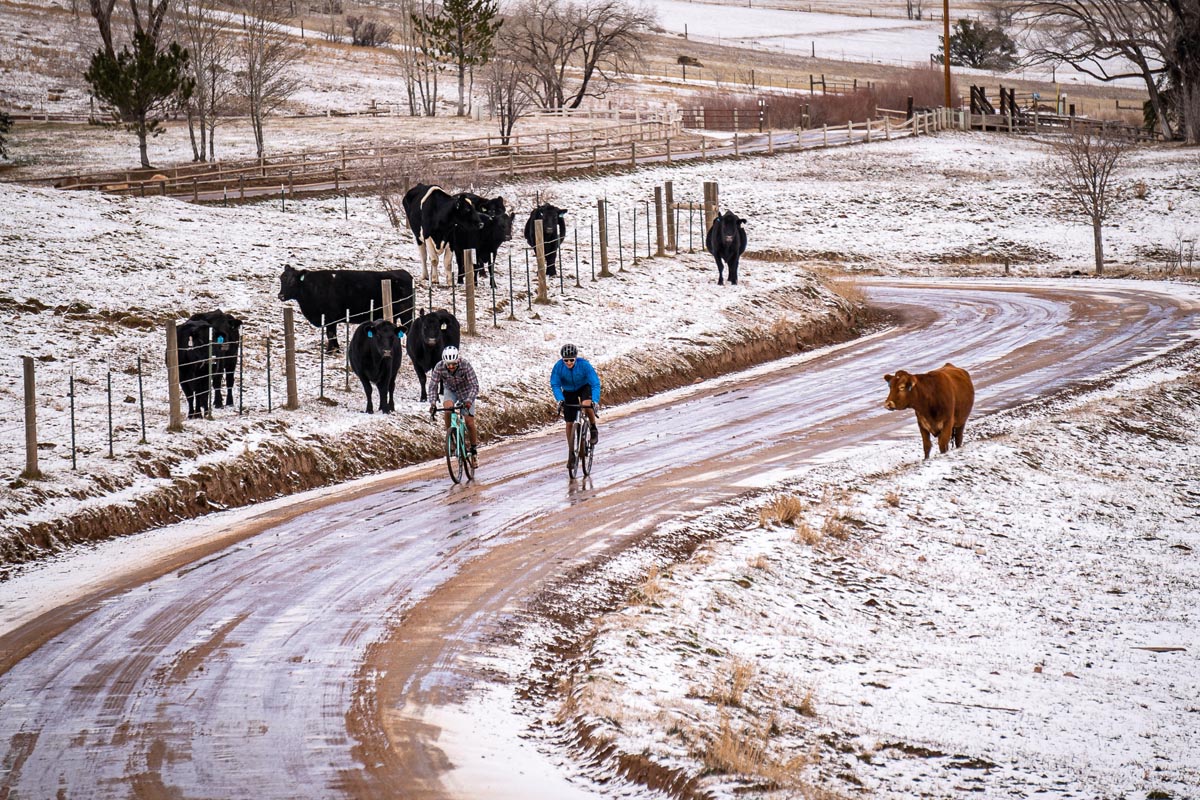 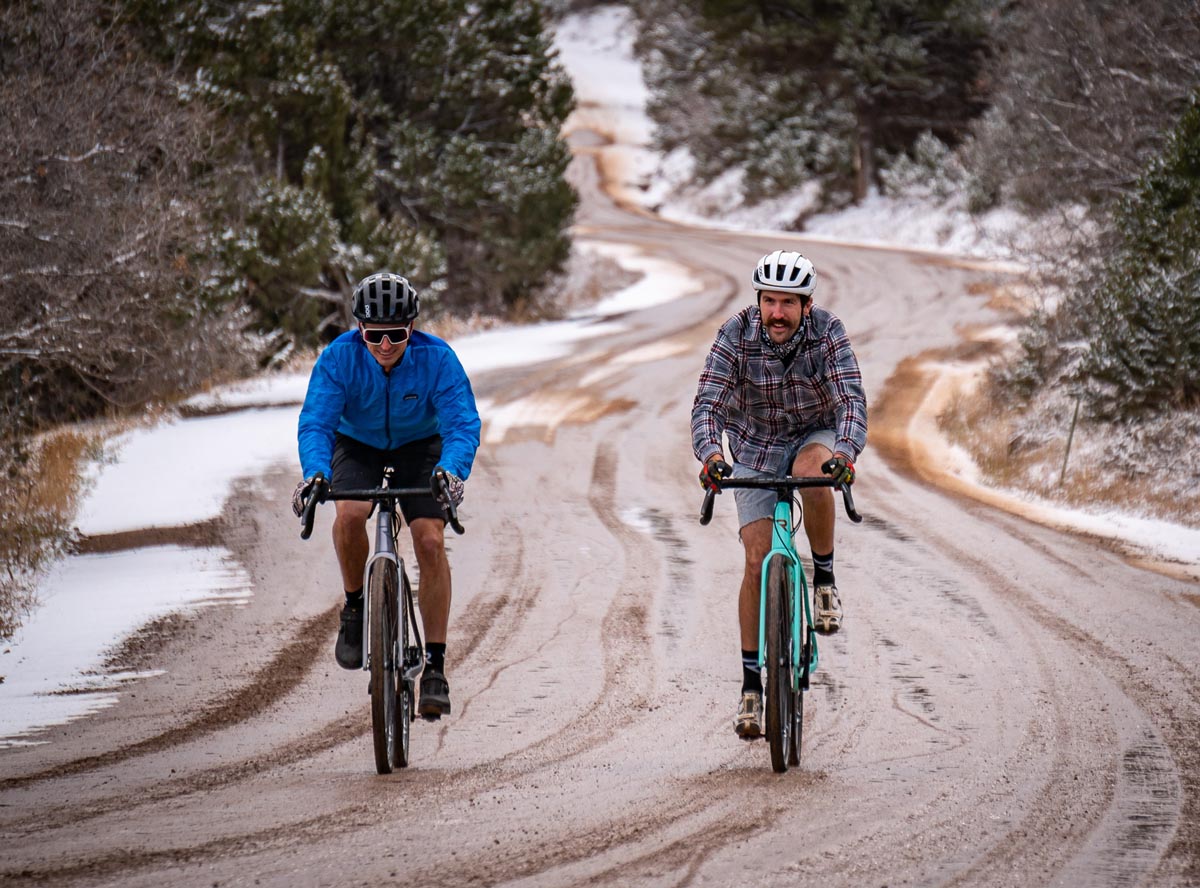 steep seat tube and long top tube means short, twitchy stem. the head angle is still steeper than a kona major jake tho. and the BB drop is “only” 70mm. its like they went half way with their geo. half MTB half CX. hmm.

397mm reach on a size small frame? That’s longer than the reach on the largest size Salsa Warbird. No thanks.

Y’all complain about the wrong stuff….and get it wrong. But the devil is in the details and the details are fascinatingly on point. Long TT’s kickass just look at Knolly, Otso, and Evil’s gravel bikes. You won’t go back to pro your tour size down a frame and add a mile of stem with your fries bs we’ve been taught for too long is right when it’s oh so wrong. Know what else is wrong? The slack seat tube with your seat slammed back long and low craze we ate up for years. Know what that gets you? Hip issues and an annoying hip surgery that puts you in crutches for a month in your later years and by Later years I mean 40s which isn’t all that old. So raise that seat up and move the saddle forward. Oh wow great power transfer comes with that steep seat tube angle.

Think the internet engineers need to put down the ipa’s and say “thank you” to Adam and the crew at Revel.

Bikes with good materials n parts be just that. Your personal preference only supersedes this. You got money and wanna buy another bike? Please do

Thank you for yet another me too crabon bike. Sorry, offshored carbon bike. Do they even “make” their Ti bikes? Real question.

Thank you for yet another not very well thought out trolling commentary. 75% or more of the bike industry is offshored, and Revel doesn’t have a Ti bike. Go back to bed.

mynameismud:
UDH is SRAM’s “universal derailleur hanger.” They introduced that sometime around 2019, ostensibly as a bid to reduce the proprietary nature of derailleur hangers to frames. As you can see here, some frame makers are now just adopting the UDH design altogether into their wares.

I thought having the saddle far forward to open hip angle is a good idea too. Until I did it. An my hands went numb.
It works great on a MTB where at least I do not cover great distances on the flat, the position is generally more upright and allows you to better support your body weight with your arms. But on a drop bar bike, my saddle has to go back.

On bike, pedaling force counteract the tip forward force as well, so if you pedal really hard, the saddle doesn’t have to be that far back.