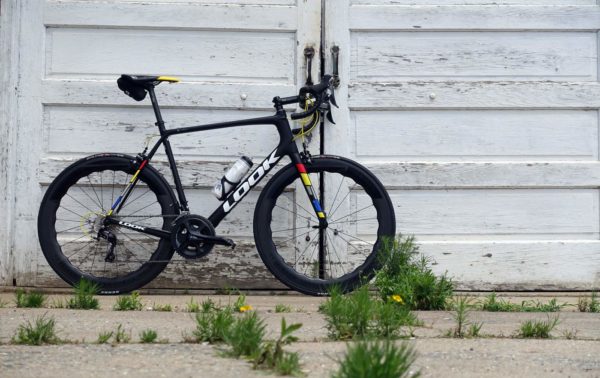 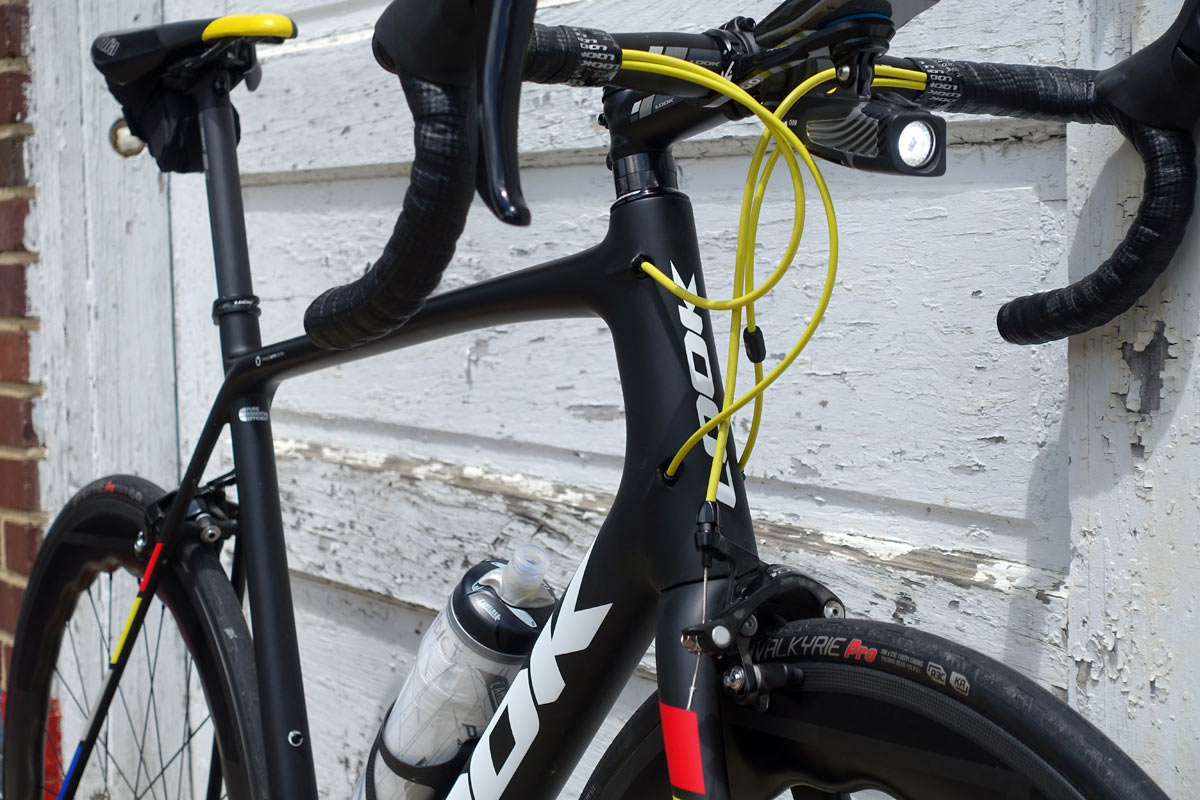 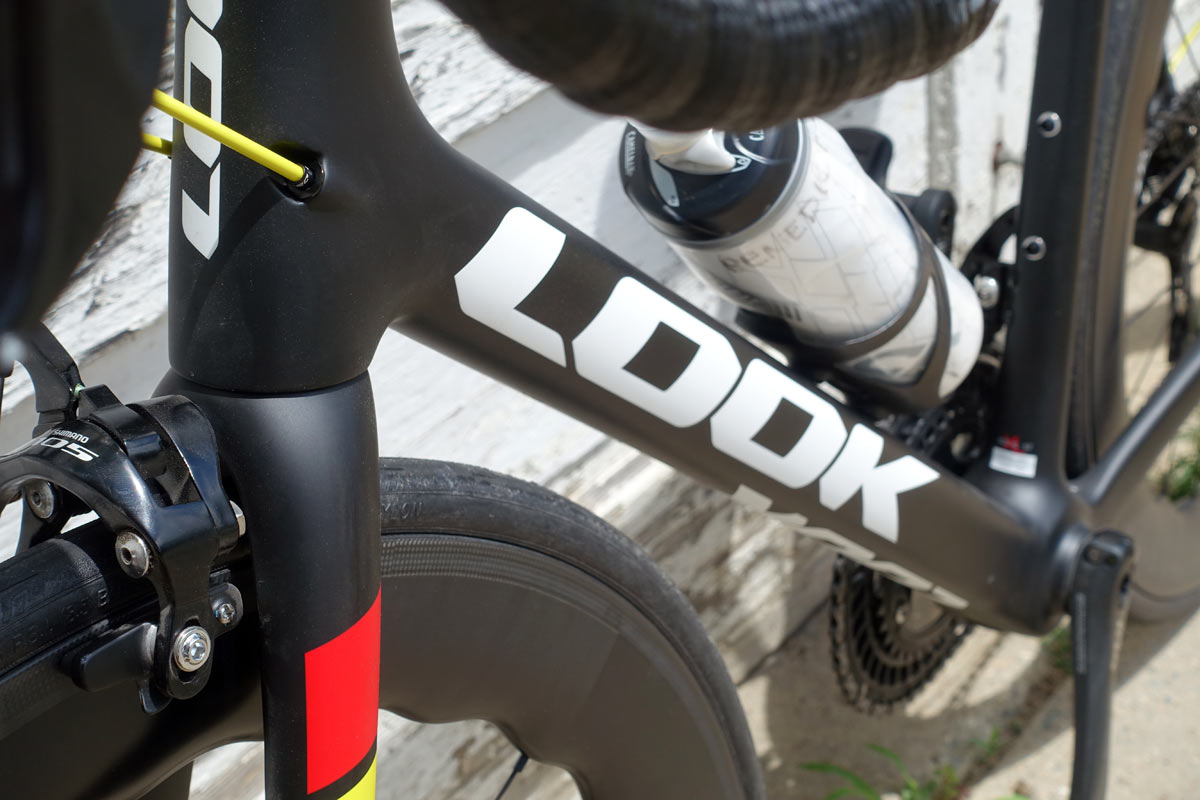 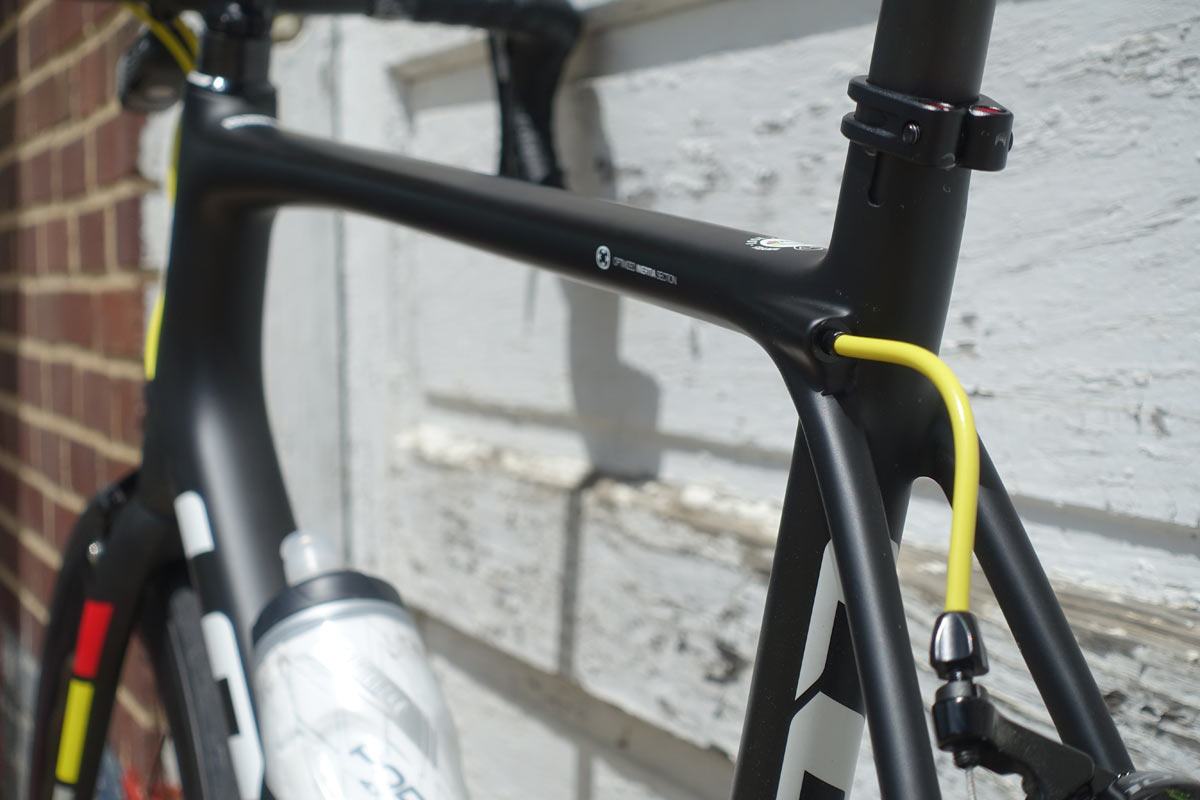 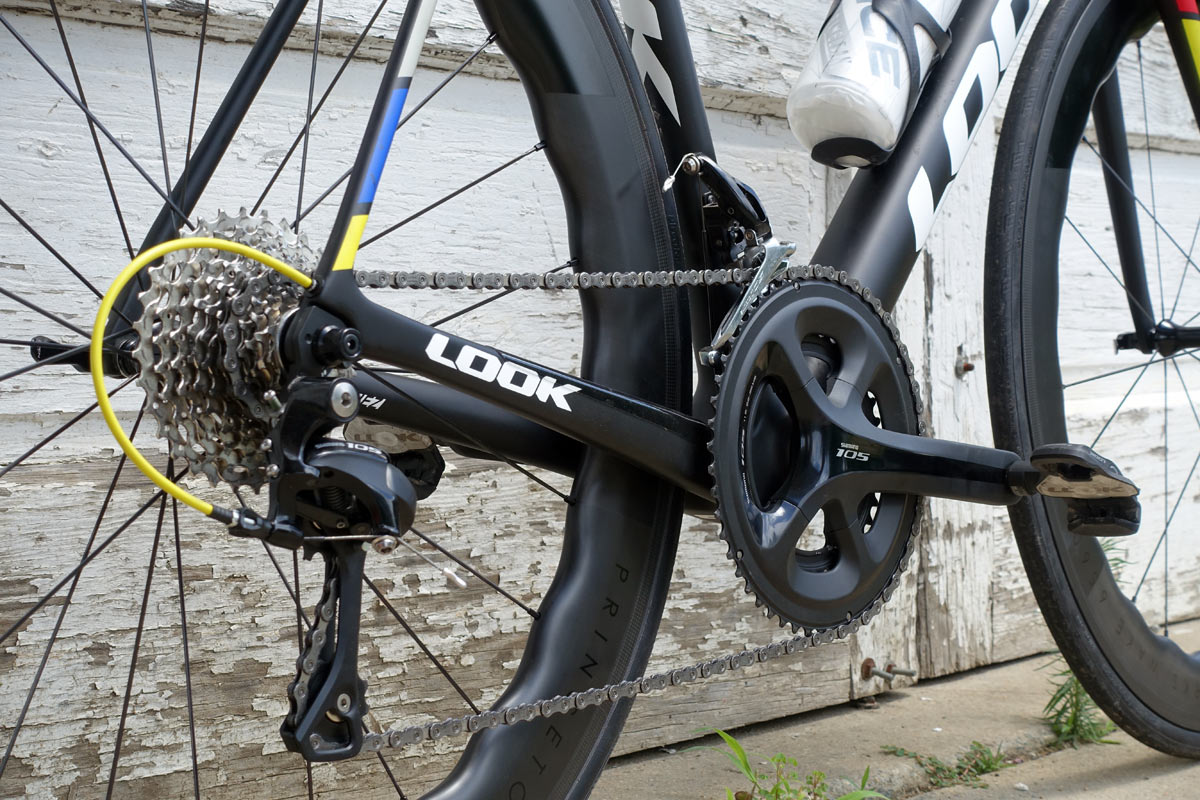 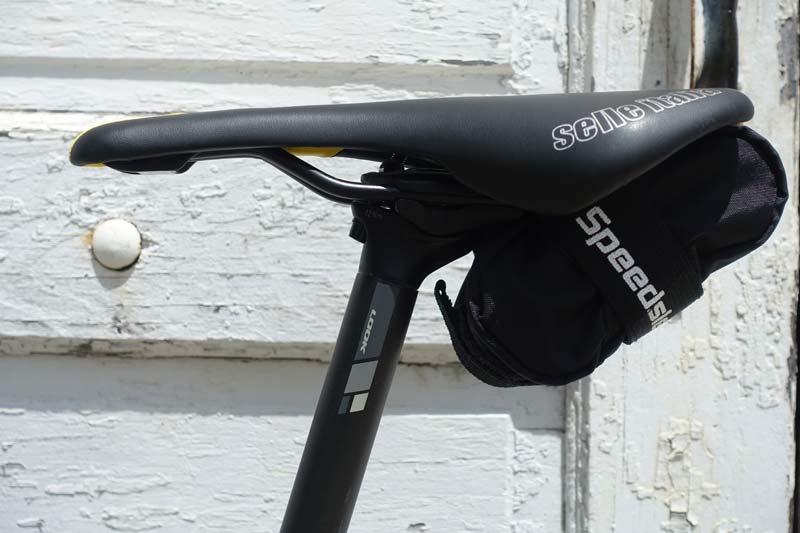 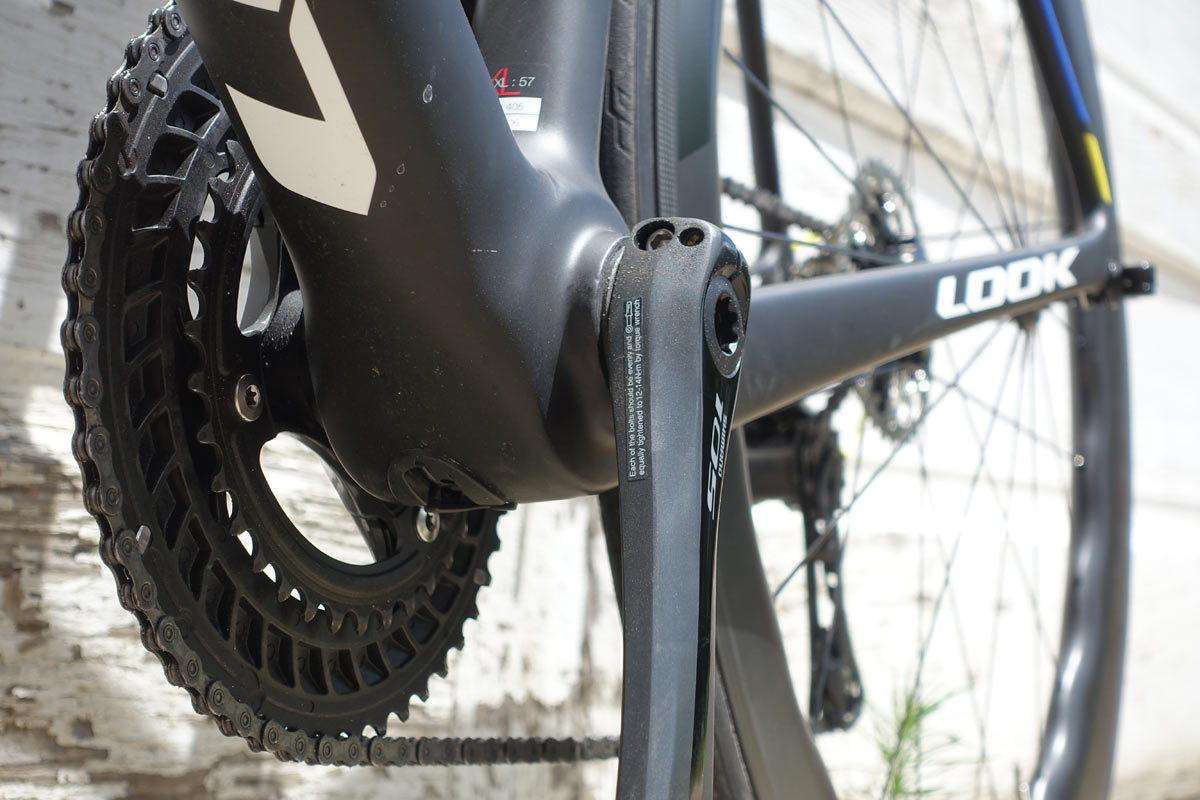 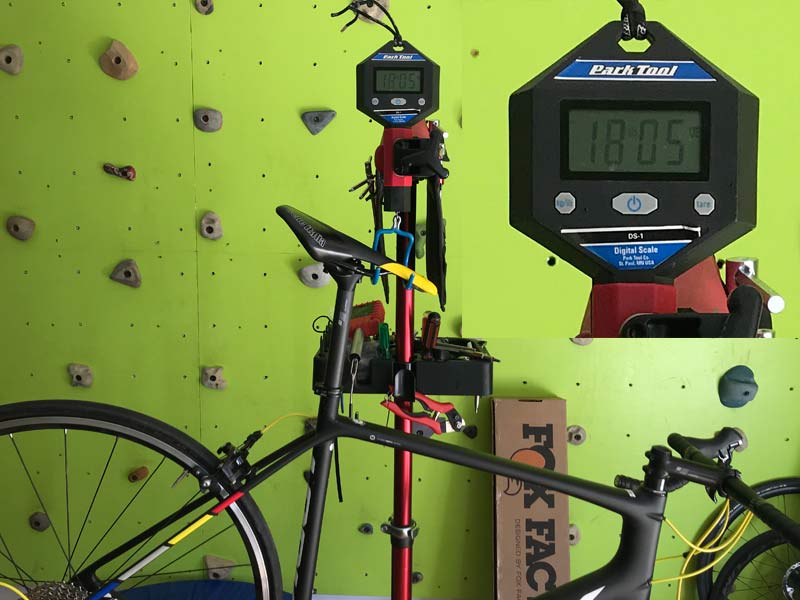 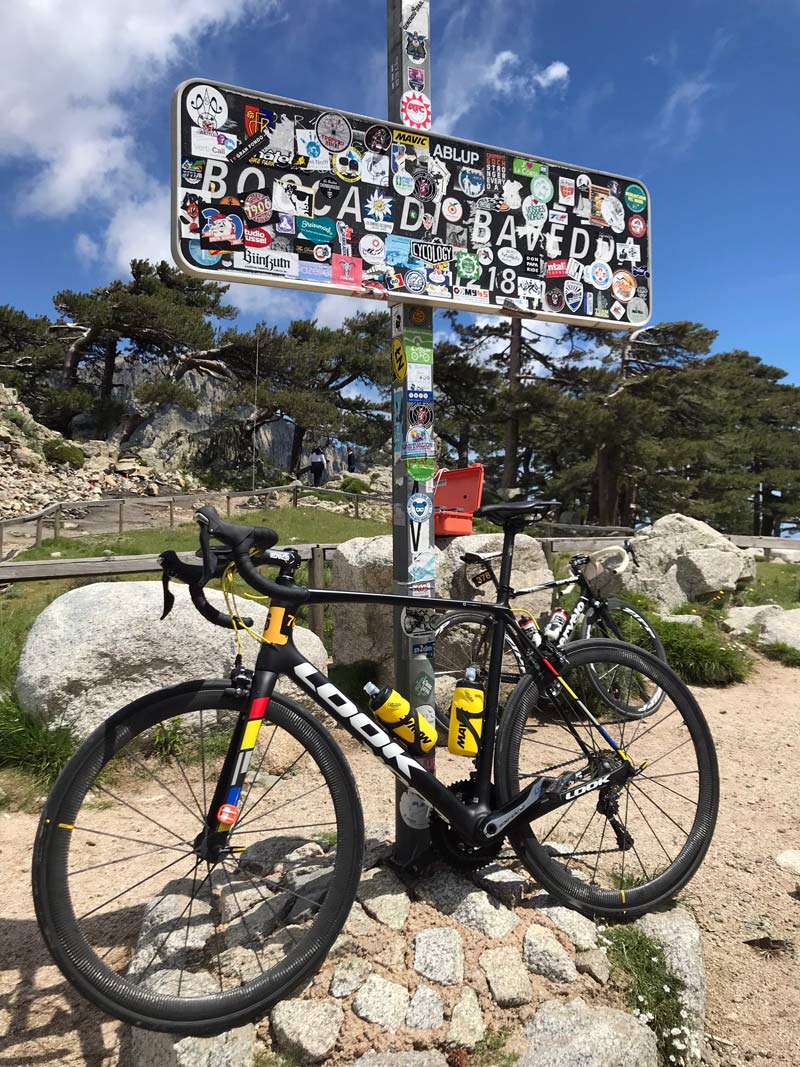 While I’d agree that the frame is pretty upgrade-able, I’d 18 lb 5 oz for that price point is not very exciting (and not a climbers bike) considering a caad12 is less and much cheaper.

Also, the early 2000s called and want their coloured housing back

I have a 2000 LeMond Zurich that is 18 1/2 pounds with pedals. So, yeah, I’m also not too impressed by a modern all carbon bike at the same weight.

This looks like a lot of bike for the money. Hadn’t really considered Look in a long time, but they seem to have some pretty solid options at reasonable money. That allroad looks really good.

I’ve had both a Look 555 and a KG 361. Both were fabulous bikes for their time. The only thing keeping me from considering the 785 is I went custom after selling the 555.

They destroy my interest in the frame with front-center distances that are too short.

LOL, IT’S actually quite long for the size compared to other brands. Maybe the comment section should be called bitchnrant

2500 bucks for an “affordable” entry level race bike is quite silly. The Allez Sprint, Bowman Palace:R, and the Caad 12 are amazing race bikes and can be built up for cheaper than this with R8000 whilst being more crash resistant and all of these bikes are hard to beat for pure racing characteristics.

Oh I can’t wait to hear your armchair engineering over why you could possibly think those are more ‘crash resistant’ and what ‘pure racing characteristics’ are.

seriously though. all kidding aside, Allez sprint is genuinely an incredible bike. anybody who wants a serious race machine, without blowing a hole out the bottom of their pocket should definitely get one (or two. good to have a spare, lol).

Whats the Alez ride quality like though, heard its pretty harsh, more suited to an hour of crit racing then a longer ride or race…

Yeah that’s not my definition of “afforadble,” especially when you say it’s upgrade-able. Any serious racer is gonna seriously upgrade those components. (deleted)

Sure, you can “upgrade” from 105 to Durachee…but what performance gain in the real world? Then again, I am on Campy Record 12…..