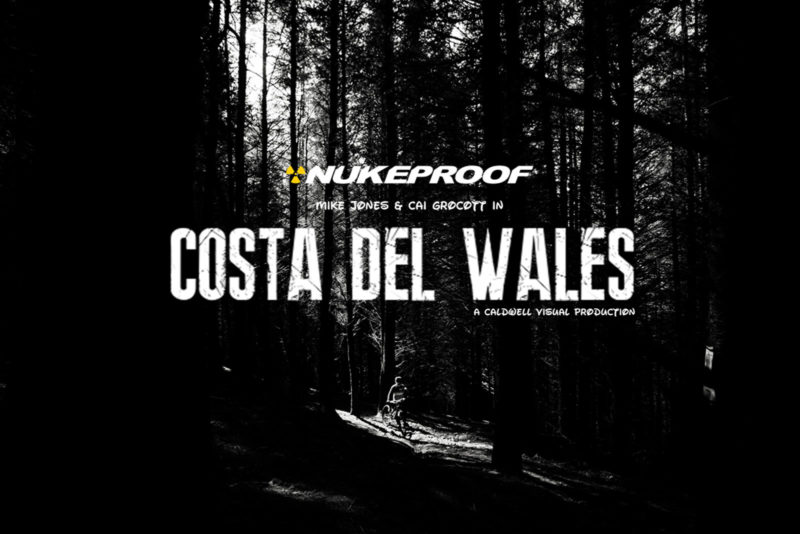 Tommy Caldwell captures some fine trail riding from Welsh racers Cai Grocott and Mike Jones in his new edit, Costa del Wales. Shot during the height of summer, the guys give us a mere snapshot of the fun that’s to be had in all conditions aboard the Nukeproof Mega 290c.

Despite being from neighboring valleys, Mike or Cai have never ridden together properly, until now. Both from special stock, both have their own trails that they build and shred on. We gathered these sensational shredders to show off the beauty that is “Costa Del Wales”. Both riders are on Mega 290c, Cai on a Factory, and Mike on the RS versions.