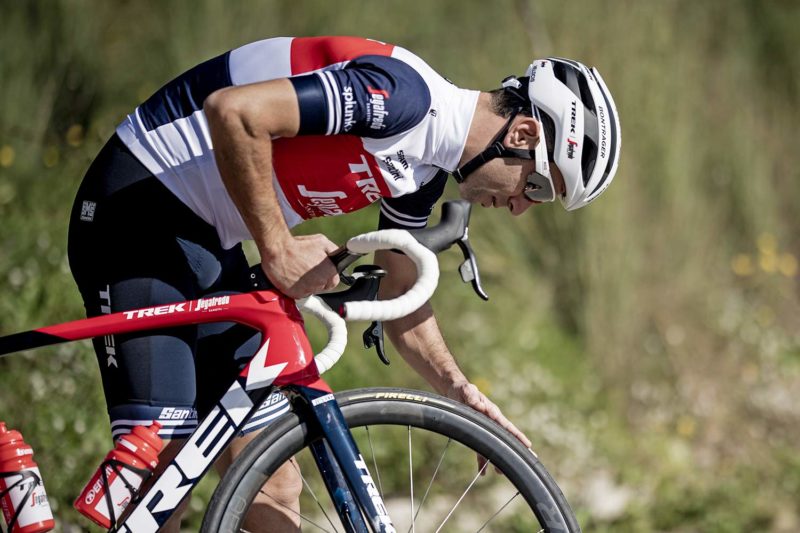 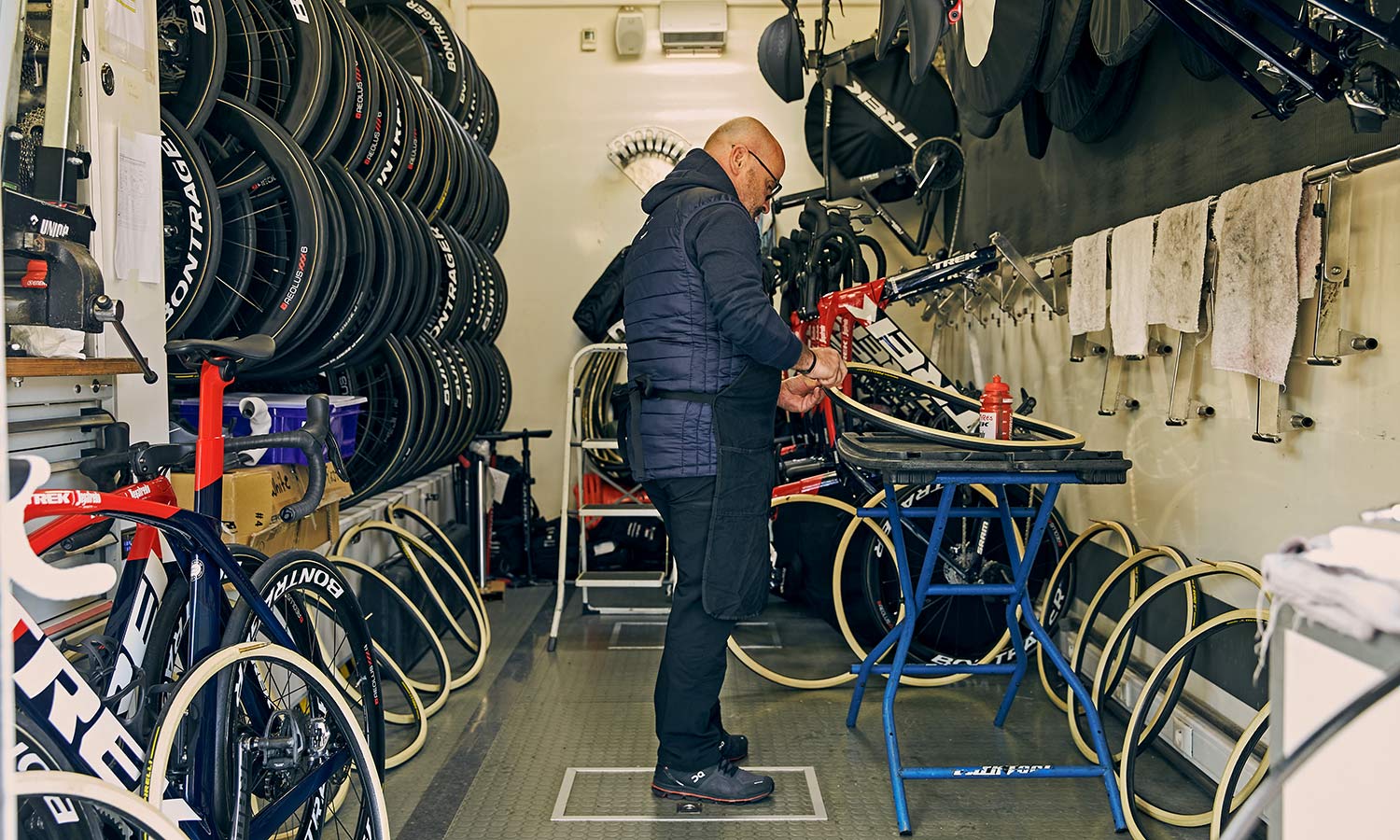 It’s been three years since Pirelli first debuted the tubular version of the P Zero road racing tires. And now the pros are getting the tech updates we saw with the P Zero Race TLR tubeless road tires last summer, plus a little bit extra. The new rubber promises more speed better grip combining the Race TLR SL & Race TLR treads, plus a new lighter tube inside that helps drop 10% of the weight compared to the original tubulars. 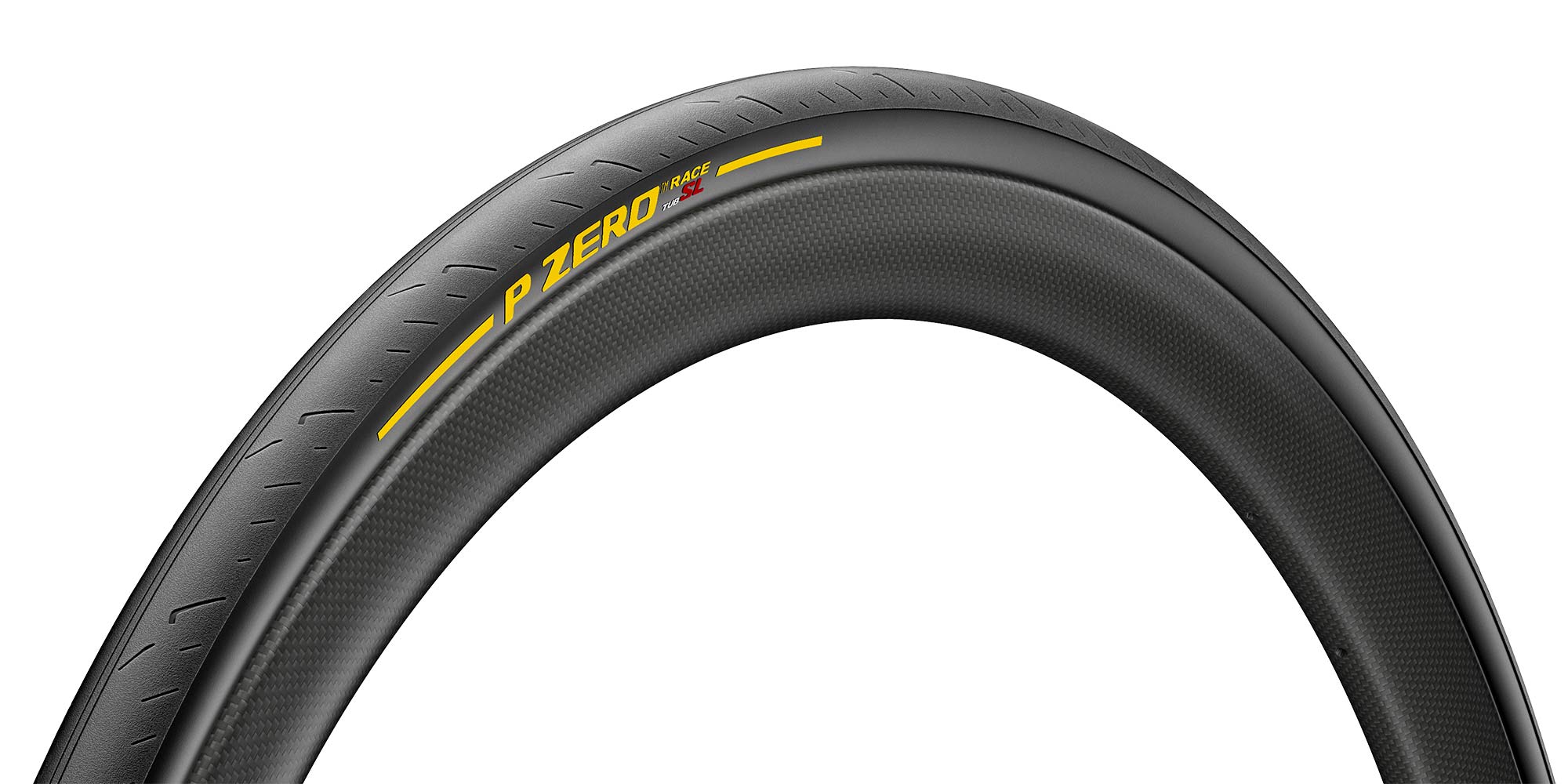 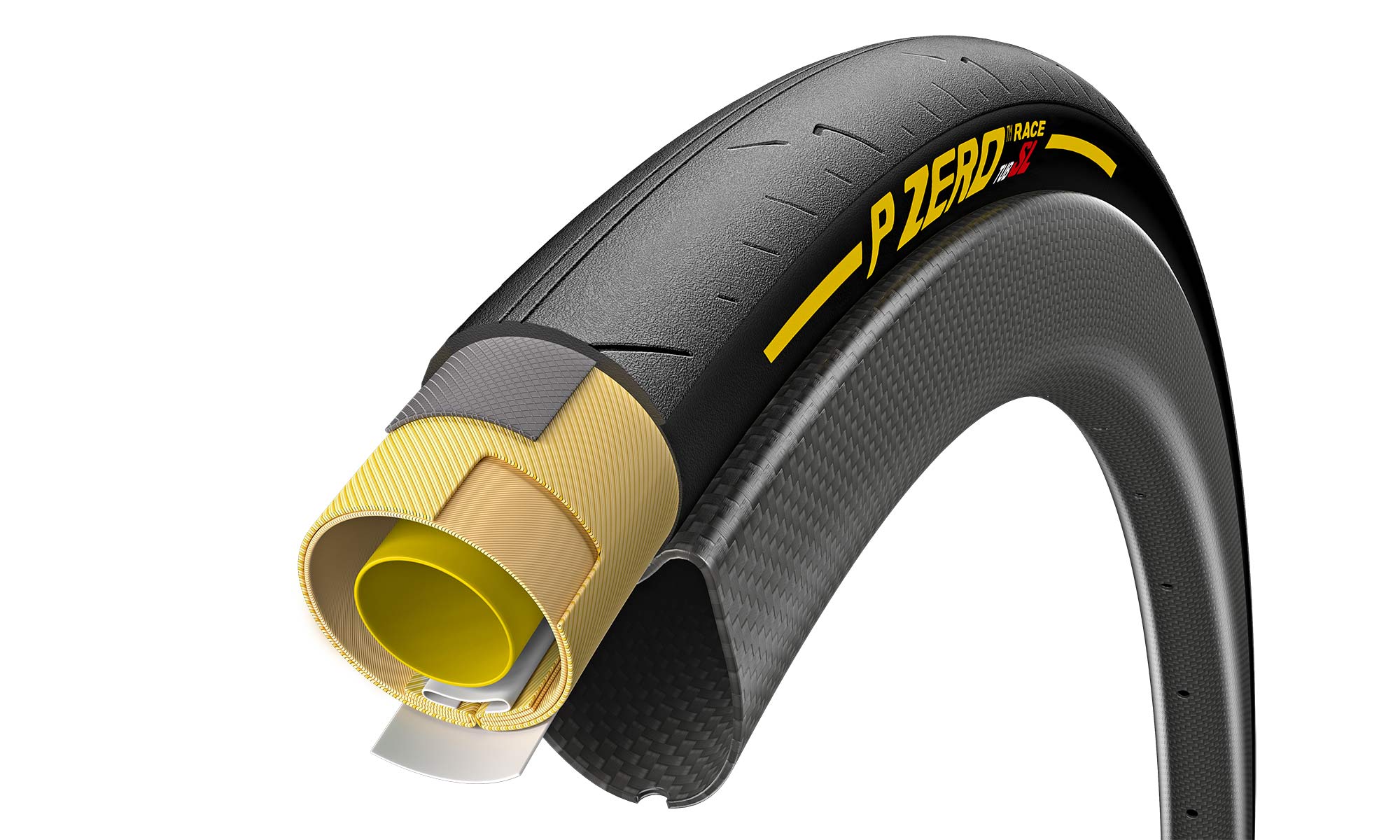 Pirelli recognizes that road race tubulars remain a small niche, and that “the future is tubeless, in all respects“. But like many professionals, a number of performance-focused amateur racers still trust light sew-ups for race day. So  Pirelli still saw fit to not only develop the new tires for the pros, but for the consumer market as well. The new Pirelli P Zero Race Tub SL 26mm road tubular will be available later this spring for 120€ per tire. 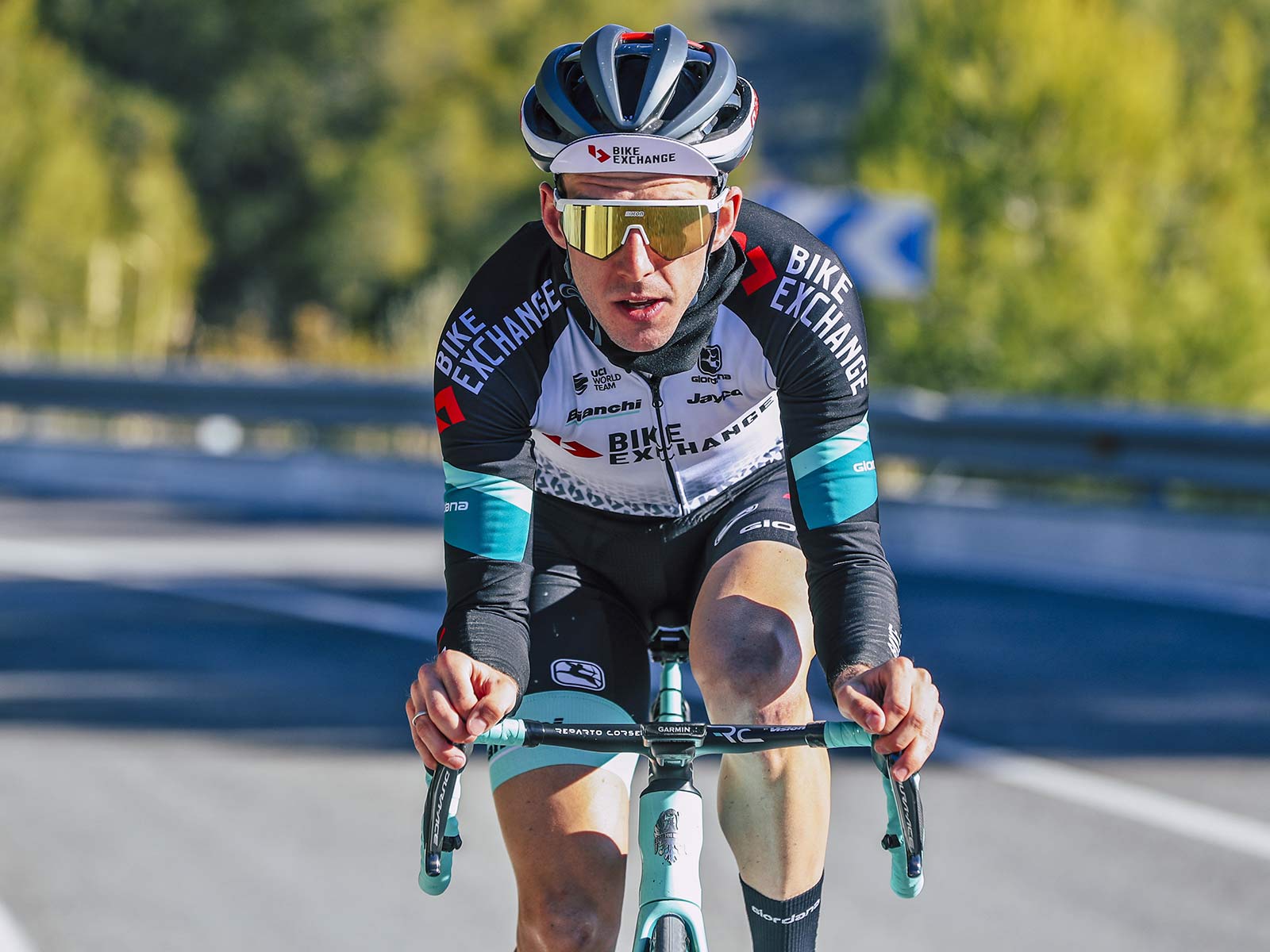 Pirelli says it will “be the ace up the sleeve of Pirelli’s World Tour teams at the Giro
d’Italia: Simon Yates and Esteban Chaves for Team BikeExchange, Nibali’s Trek-Segafredo
and AG2R Citröen.”