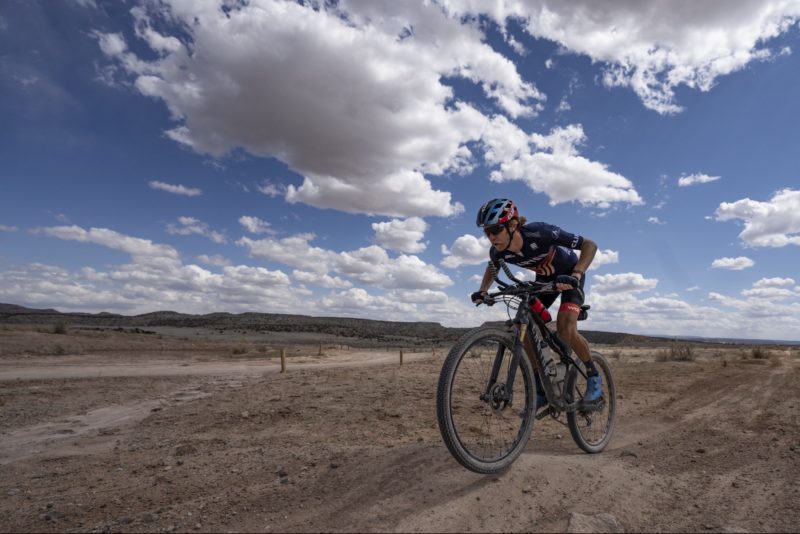 Sure, we all would love to spend more than 10 hours straight hammering the pedals across 140 agonizing miles to snag the fastest known time on one of off-road endurance cycling’s most coveted routes. What’s not to like?

Lucky for those of us who can’t, or feel queasy at the very thought, pro cyclist Peter Stetina brought along cameras for his latest FKT attempt on the Kokopelli Trail. The trail cuts through a healthy mix of dirt, gravel, single track, and Jeep roads spanning the distance from Loma, Colorado to Moab, Utah.

Spoiler alert: he snagged the top time at 10:24:43. But like the ride itself, Canyon Bicycles’ 25-minute feature covering Stetina’s ride, which premiered on July 22, is more about the journey than the destination.

And the journey is a bit of a doozy. 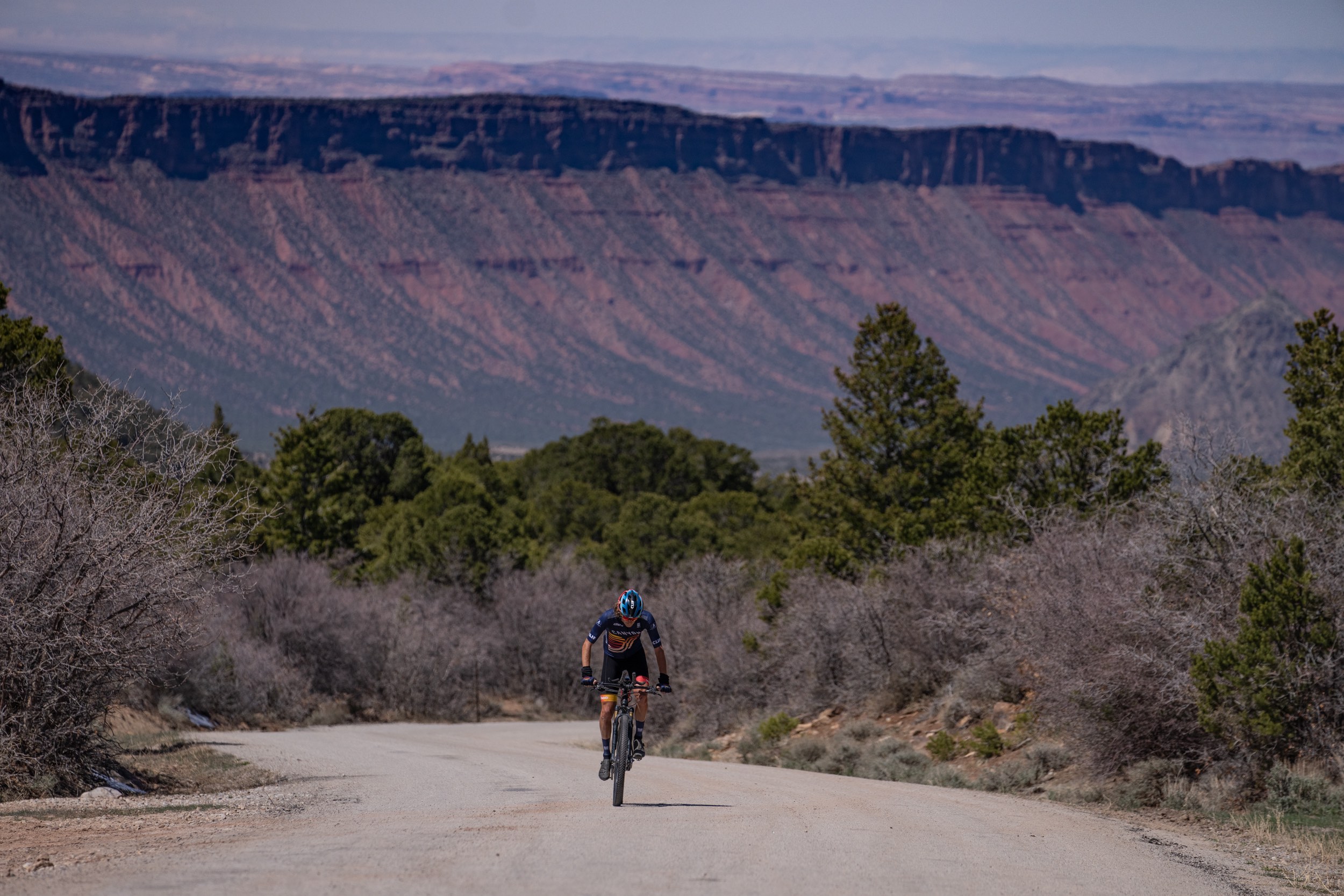 Ultra-endurance cyclists are a different breed. These men and women revel in the challenge of riding absurd distances in unfathomable times to claim a spot, sometimes only briefly, in trail history.

In a sport that often shirks at the idea of any kind of support — even in the form of a boost in motivation from a film crew or loved ones cheering you on — inside looks at the grueling nature of some of the longest, toughest rides in the world are a relative rarity.

I’d love to say Stetina makes the ride look like a delightful trollop through the wilderness. But Canyon’s film crew perfectly captured why the upper echelon of extreme endurance cycling is such a niche community. 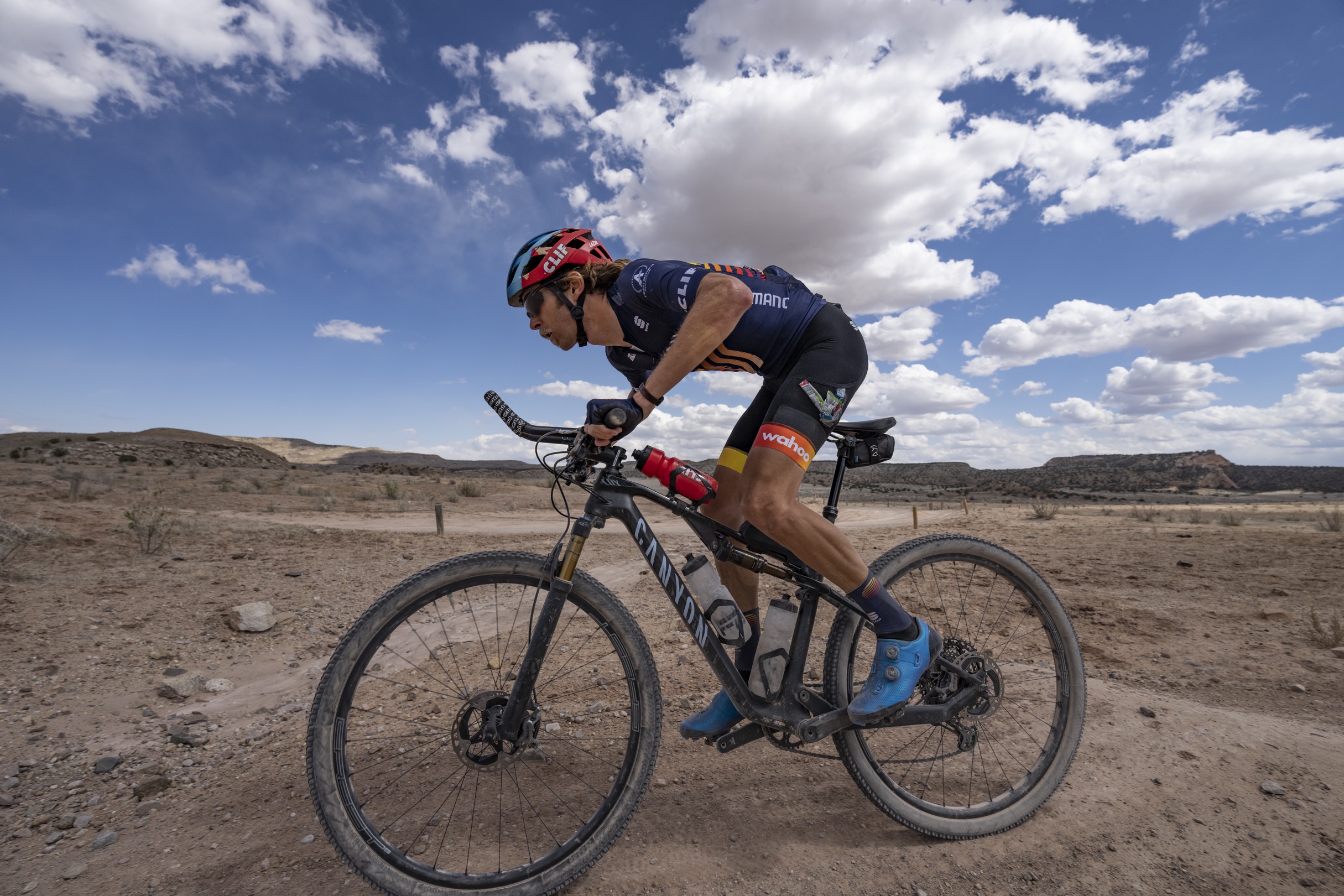 Stetina sums it up nicely at the end of his ride, “That was the stupidest thing I’ve ever done,” he said, breathing heavily at the end of the trail. “I mean, it was great, but…”

In addition to the beautiful scenery that spans the 140-mile trail, the video provides an up-close look at the logistics for a ride of this magnitude. It comes complete with wobbly legs, apparent disorientation, and a dialed Canyon Lux XC mountain bike, equipped with aero bars. 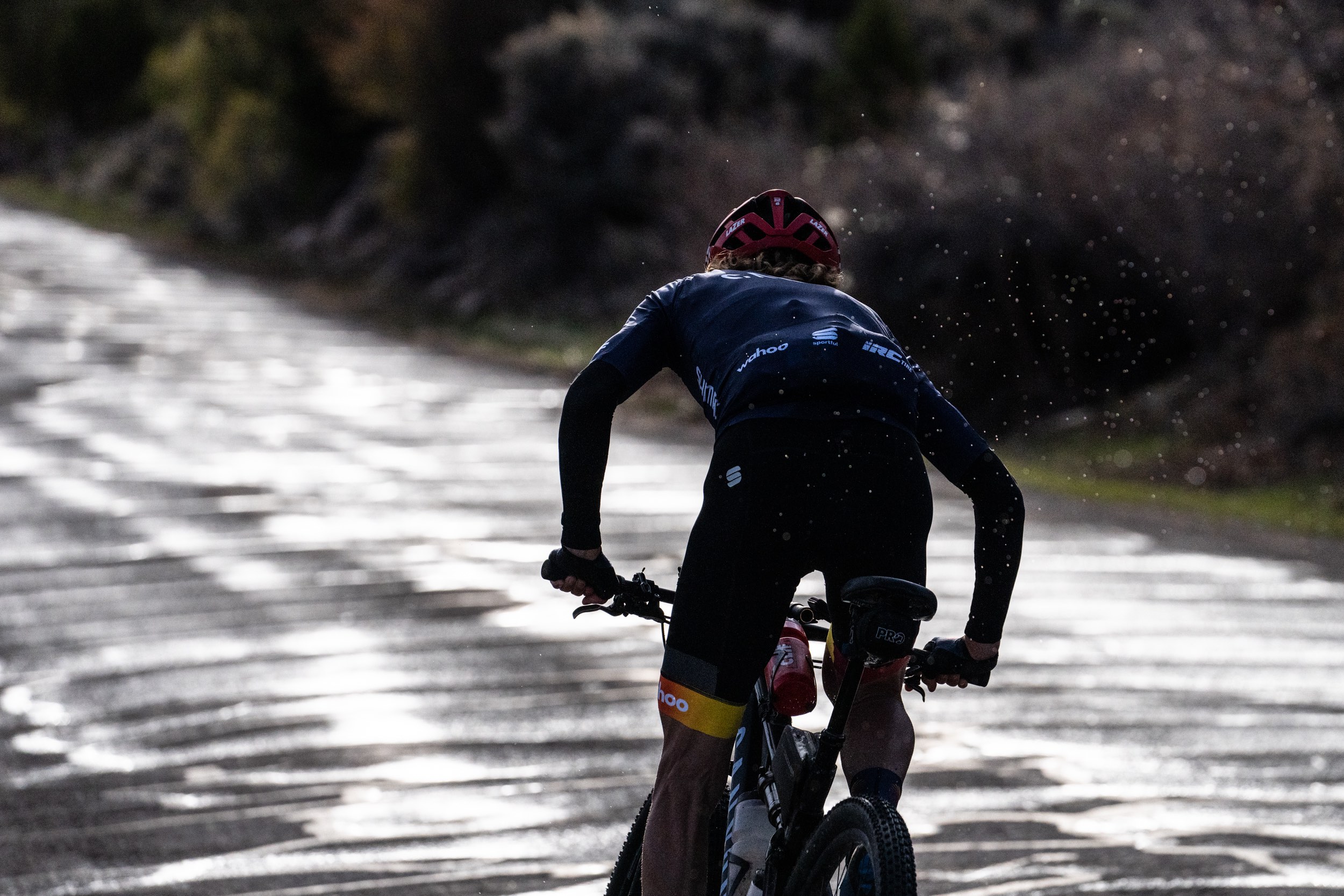 The short film also features interviews with legendary endurance cyclists Kurt Refsnider, the former Kokopelli Trail FKT holder, and Kaitlyn Boyle, who still holds the record for the ladies (not to mention any of the cyclists’ other astounding accolades). The pair talk about their passion for ultra-endurance cycling and their time on the Kokopelli Trail.

It’s a glimpse that gives a nice spread of top-tier athletes examining the hows and whys that all of us normal folk scratch our heads over.

You can read Canyon’s post-op interview of the rider here.
Or, try to keep up with Stetina’s adventures here.