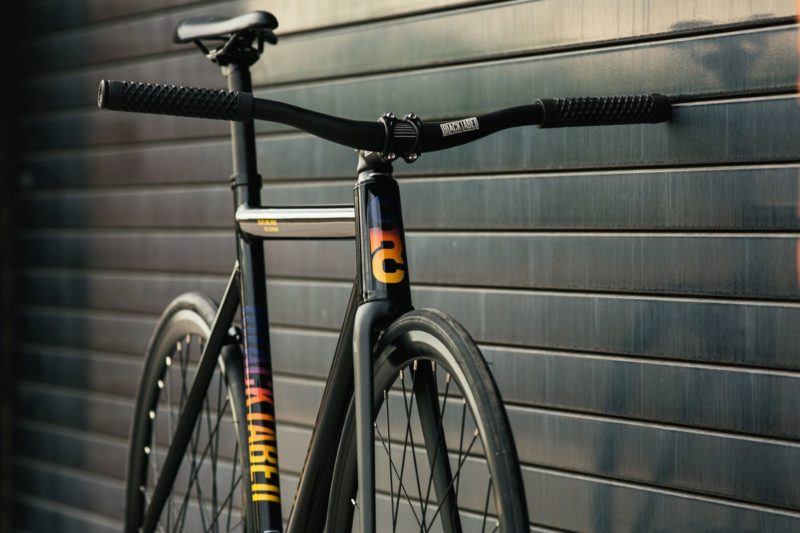 The last time the Phoenix Suns appeared in the NBA Finals, Charles Barkley was 29. After almost a 30-year wait, Arizona’s State Bicycle Co. wasn’t going to let a promotional opportunity go to waste. 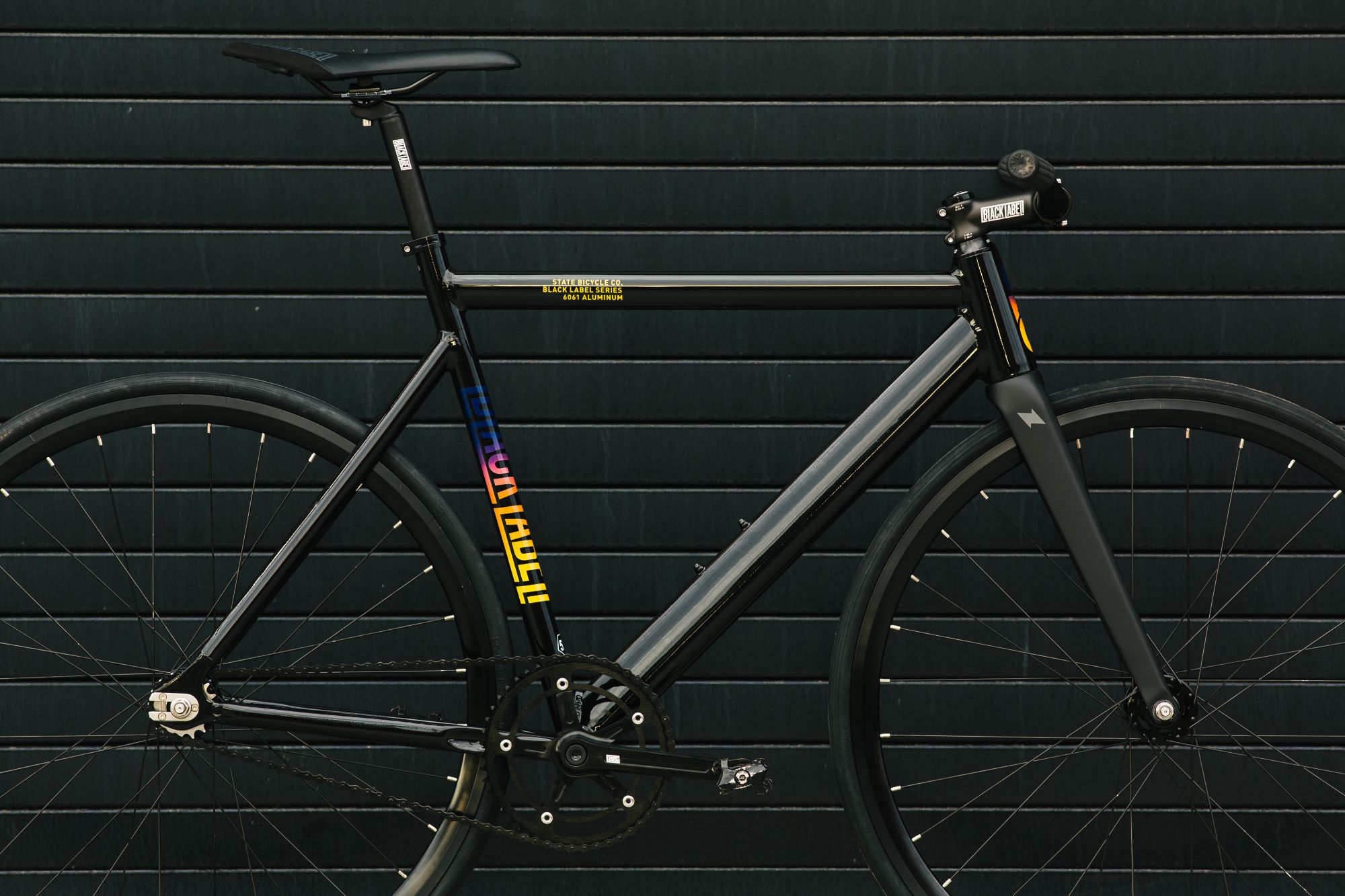 This July, the Suns ended a 27-season championship appearance drought. For context, that was back when Tag Team’s “Whoomp! There It Is!” lit up the Billboard charts. It’s also been a decade since they even showed up in the playoffs, a stretch in which they finished last or second-to-last in the Western Conference 5 times.

What better reason to celebrate with flashy new bike paint? The 6061 Black Label itself is pretty pedestrian — an Essor carbon fork is the highlight. While few will drool over the specs, it’s possible that Suns diehards will crave the limited-production “Valley” gradient paint. 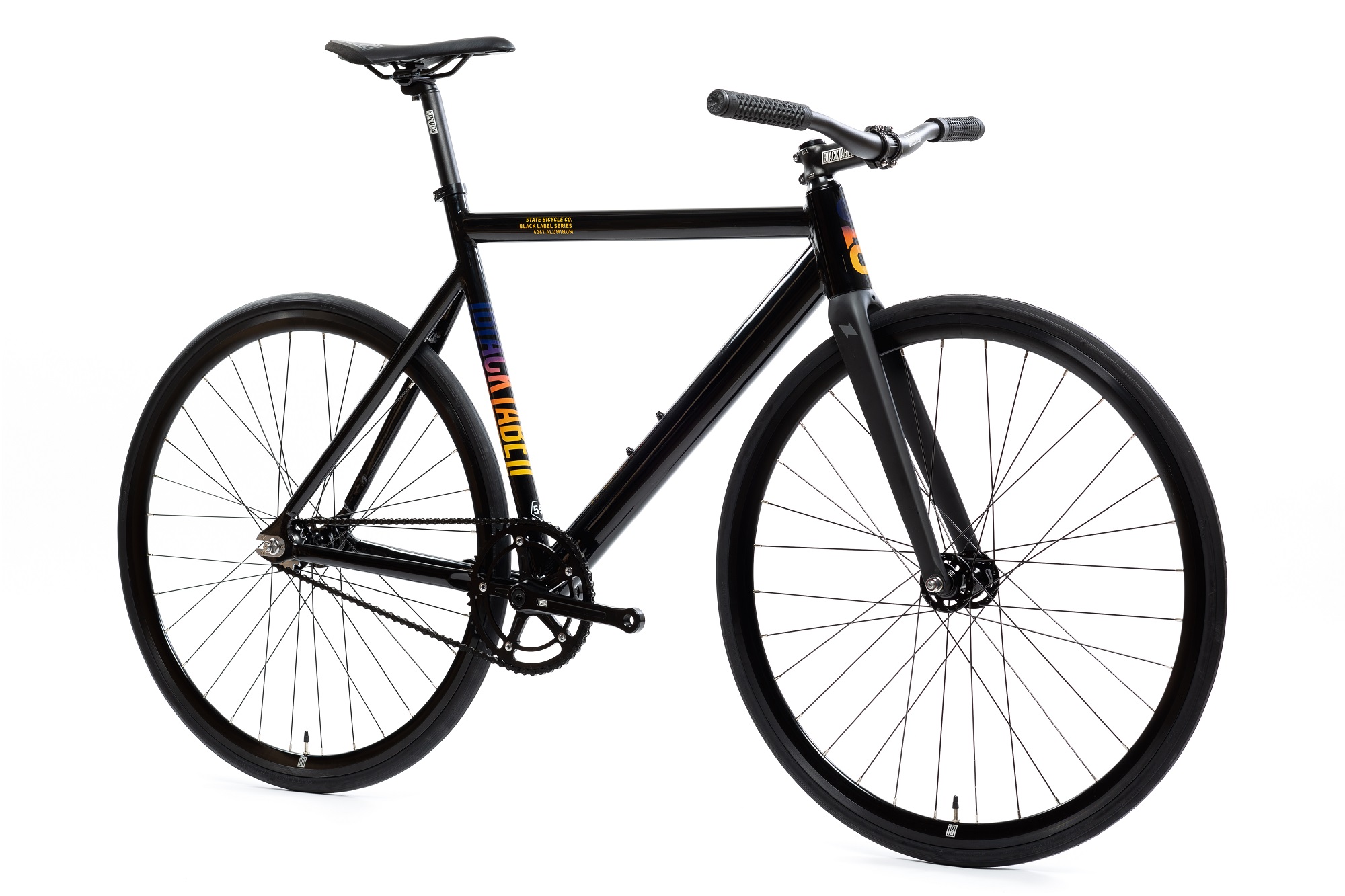 Six frame sizes are available to accommodate any rider (or, in this case, hoops fan) from 4’10” to 6’6″. Buyers can choose between riser bars with grips by Vans, or drop bars. 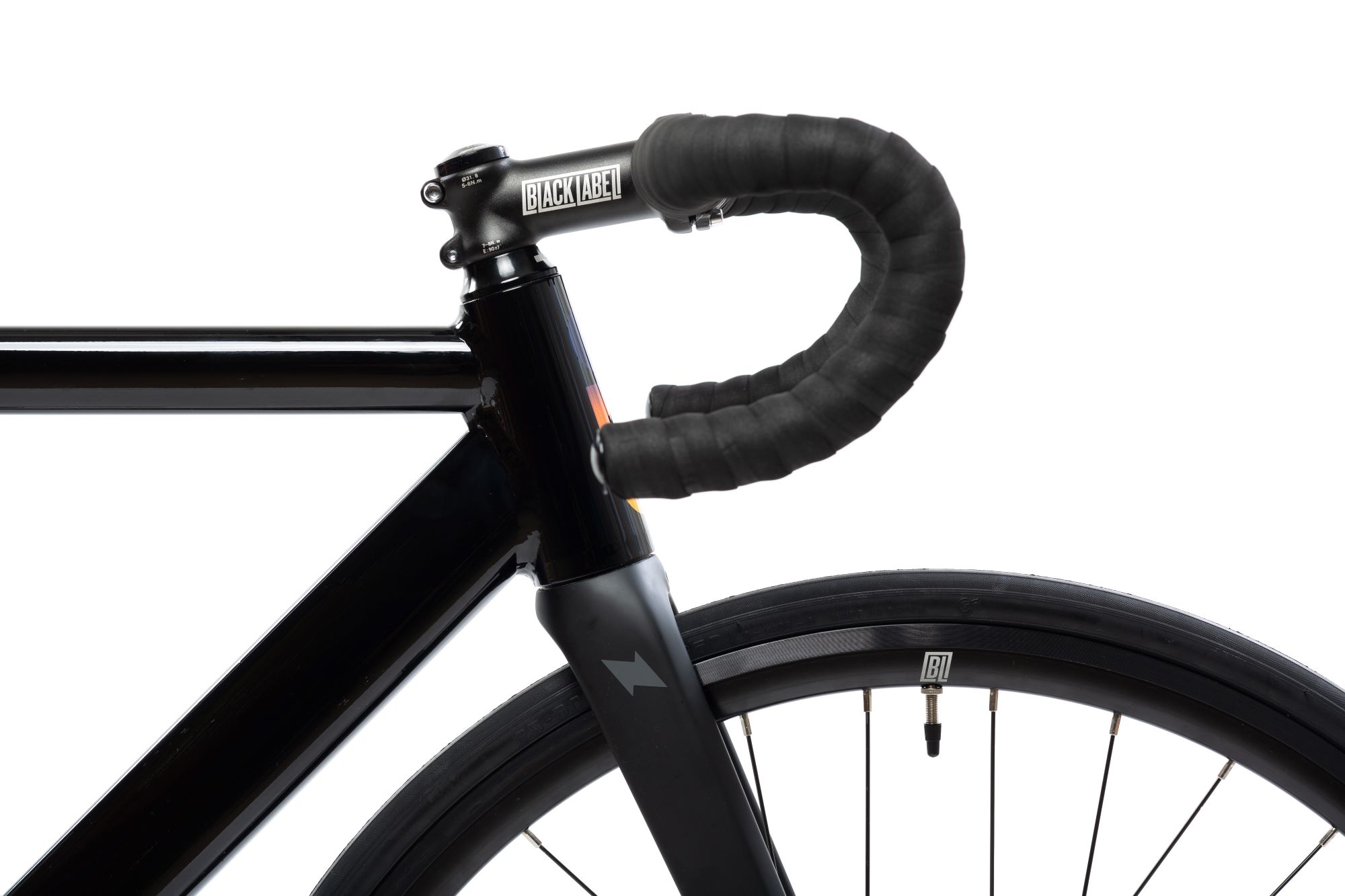 Three Arizona cyclists started State Bicycle Co. in 2009. Operating out of a shop that’s a stone’s throw away from downtown Phoenix, it only makes sense that the brand celebrates the Suns on their Finals push.

Get psyched on Suns lore by putting on your gorilla suit and dunking a basketball while doing backflips off a trampoline. Get even more psyched by visiting State Bicycle Co.’s website and to learn more about the limited edition 6061 Black Label Collection “Valley.” 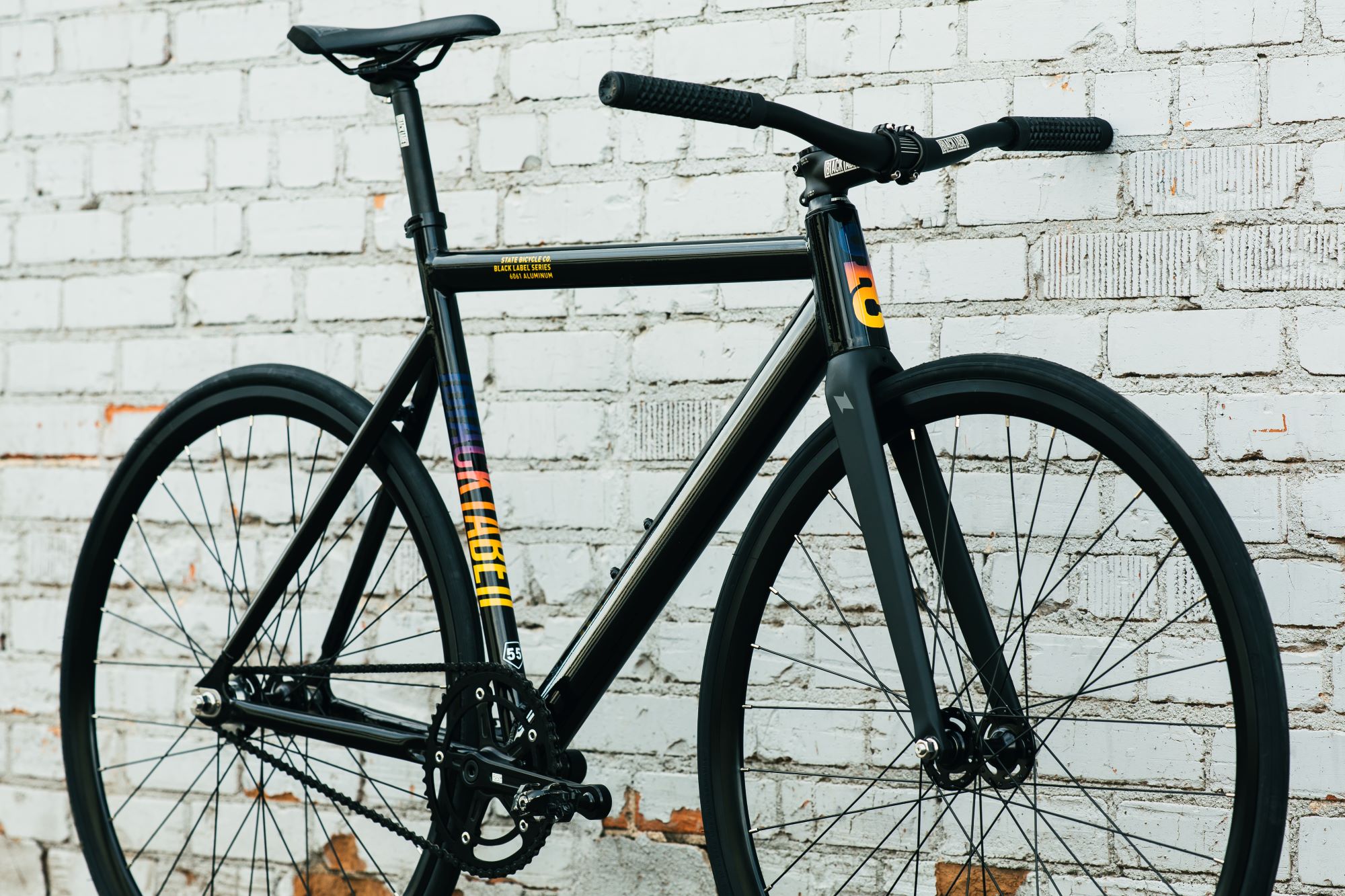 I don’t like basketball and I usually don’t like fixies, but this is a good looking bike.