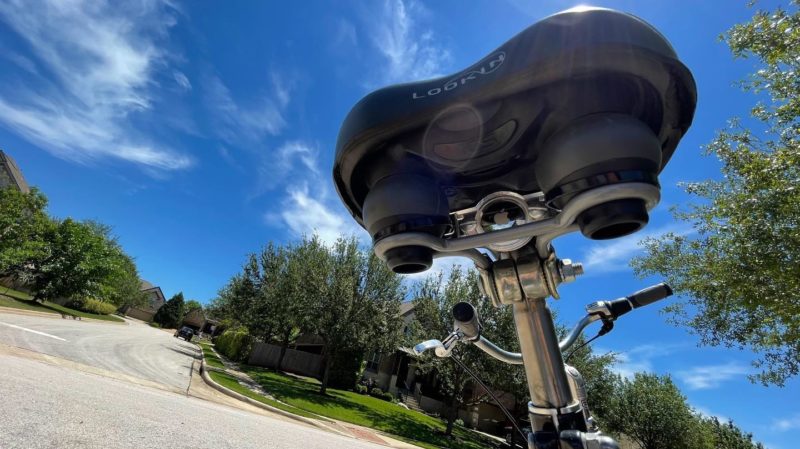 If you follow everything Apple, you already know about their new AirTags. For everyone else, the tiny little device from Apple offers another take on the location tracker. Only, with Apple’s massive network of devices and users, the tracker offers an incredible reach making the AirTag an intriguing way to track just about anything. Including bikes… 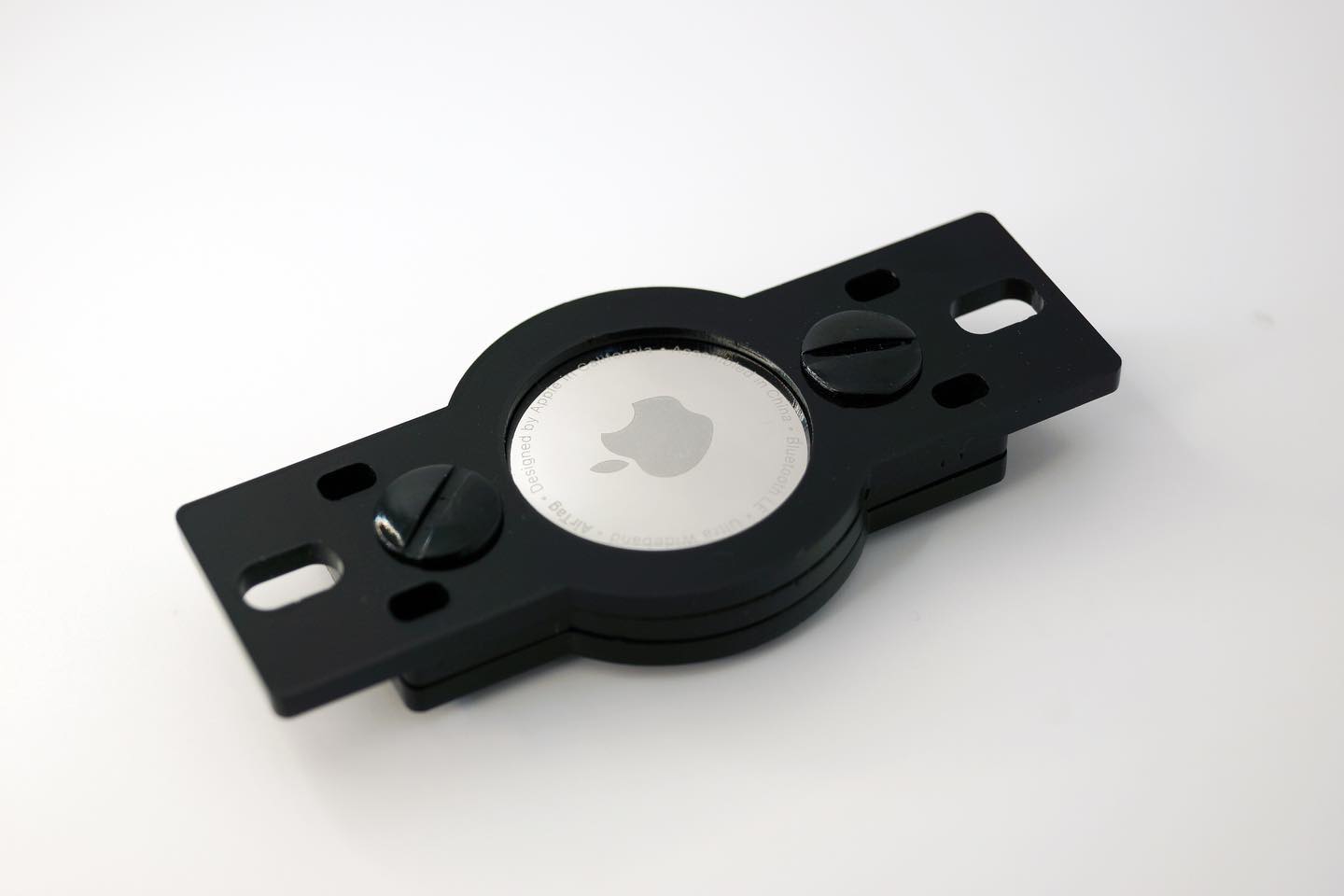 If you’ve already decided to spend the $29 to try an Apple AirTag for tracking your precious bicycle, MyTaggr has an interesting product to help affix it to your ride. Called the BikeTaggr, the AirTag carrier is designed in a way to prevent any signal interference that may interfere with tracking. 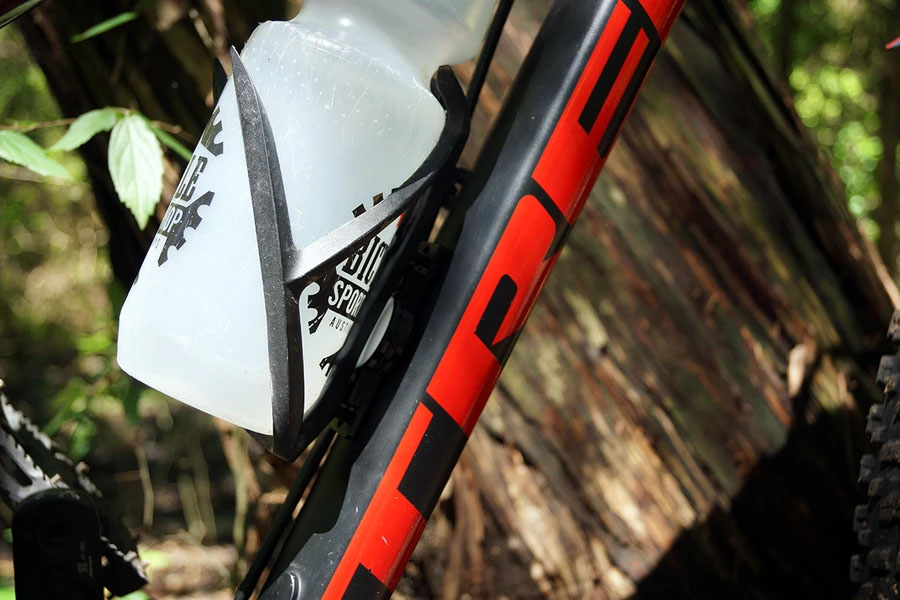 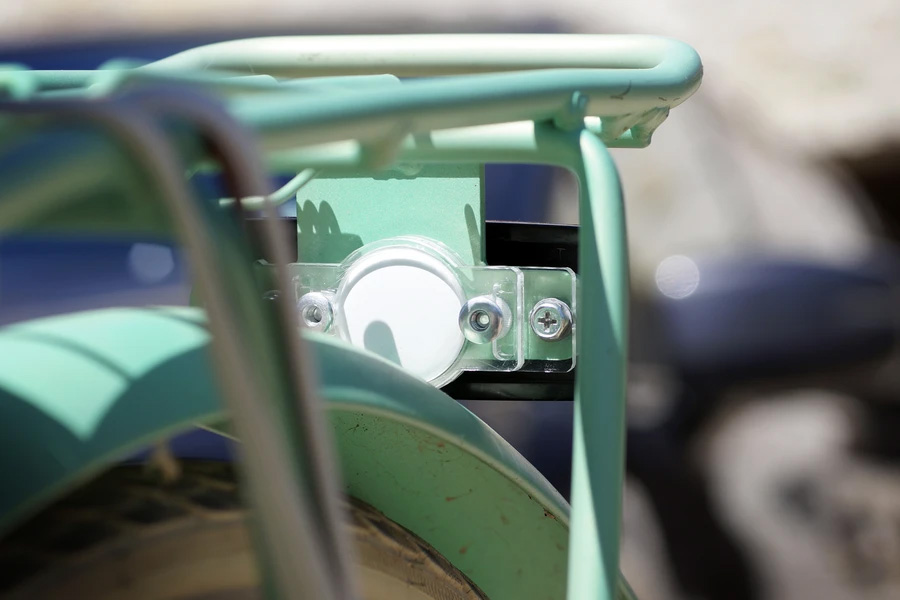 BikeTaggr is also designed to mount in various locations on your bike, as discreetly as possible. That could be underneath a water bottle cage, behind a reflector on a rear rack, under your seat, etc. The bolt spacing of the holes matches with standard bottle mounts and there are also holes for zip ties if needed.

Obviously, having the AirTag mounted somewhere to the exterior of your bike isn’t the most secure way of attaching it. But, if it’s tucked under your bottle cage or other inconspicuous location, there’s a good chance you might get a read on your bike’s location before the tracker is found.

BikeTaggrs are priced at $19 each, and available in black, white, clear, red, and blue. The AirTag itself is not included – those are available for $29 for one, or $99 for a four-pack at Best Buy.