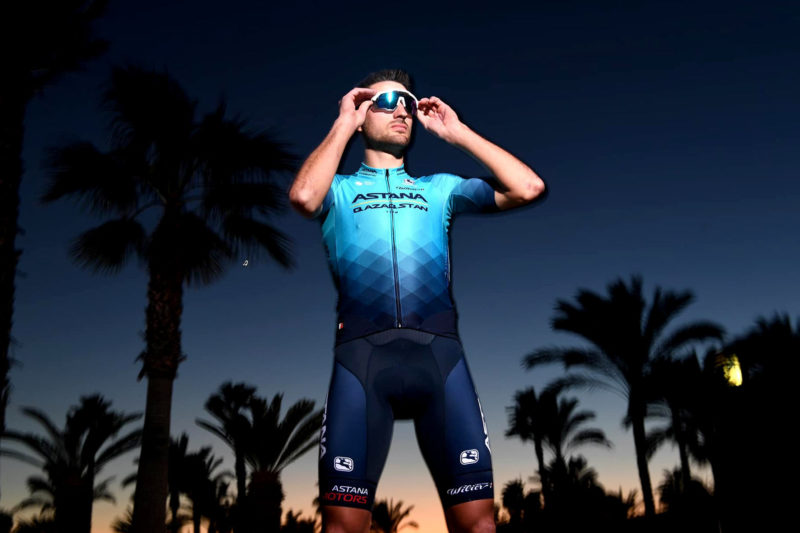 A new “Astana Is My Team” music video just dropped. And it’s probably the hottest fire to come out of Kazakhstan in years, since Sacha Baron Cohen? Seriously though, do you think Vinokourov has a SoundCloud? Really what is the Astana Qazaqstan Team thinking?

I mean obviously, they are trying to drum up some attention from cycling fans at the start of the season. And what the riders lack in rhythm, flow & solid lyrics is certainly made up for in commitment & confidence, but really…

Astana Is My Team music video

Is this the best use of a pro team training camp in Calpe, Spain?

I guess it’s a good team-building exercise. And it’s maybe a tradition in the team, ever since their heir First Ever Pro Cycling Rap back in 2019, whether it’s misguided or not.

It still feels like a number of issues seem off here…

At best it feels like a tired amateur rap video trope of a bunch of mostly European & Central Asian cyclists, hopefully poking fun at themselves.

At worst, it’s like attempting to whitewash or simply distract from a team with a pretty busy doping past (even if the riders themselves have tested clean for several years now). Or even changing the subject from that authoritarian oil & gas-fueled regime that bankrolls the team…

But, you know… funny cyclists out of their comfort zone. 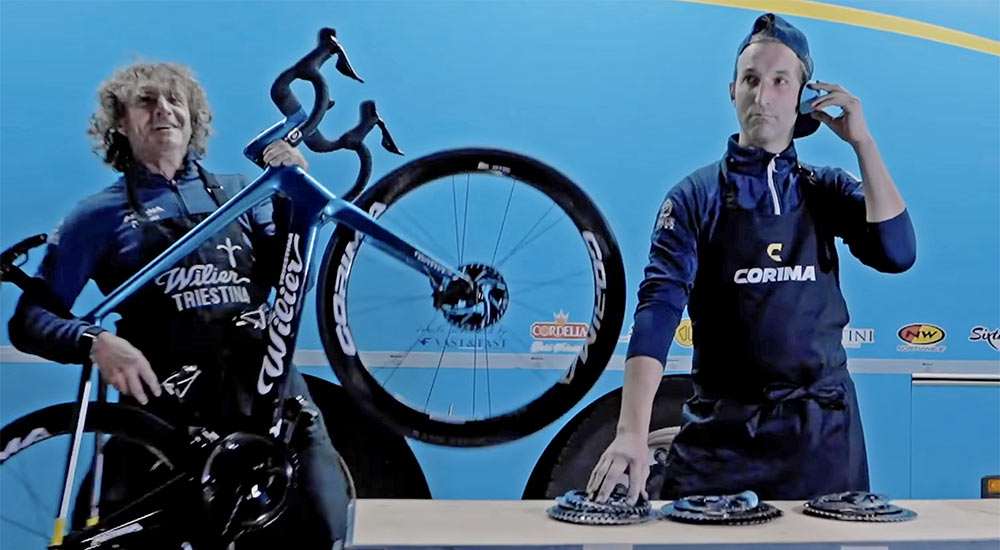 And yes, one mechanic is spinning chainrings on his ‘turntable’ while the other plays air guitar on an 11,300€ carbon Wilier Filante SLR aero road bike… So at least there’s that.