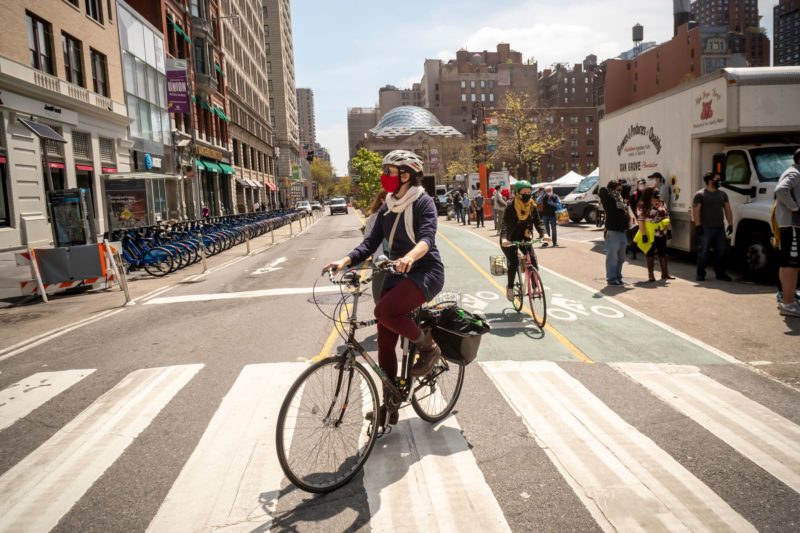 If you want better government-funded bike infrastructure in your city, the time to act is now. The Bipartisan Infrastructure Bill can use your support.

As Congress moves quickly on its massive infrastructure funding plan, a few critical cycling items appear on the block. This week, the chamber will discuss funding for recreational trails and connected bike lanes, an e-bike tax credit and a bicycle commuter benefit.

If that sounds like bureaucratic jargon, the commuter benefit will pay bike commuters directly if passed. Here’s what it all means and how you can get involved… 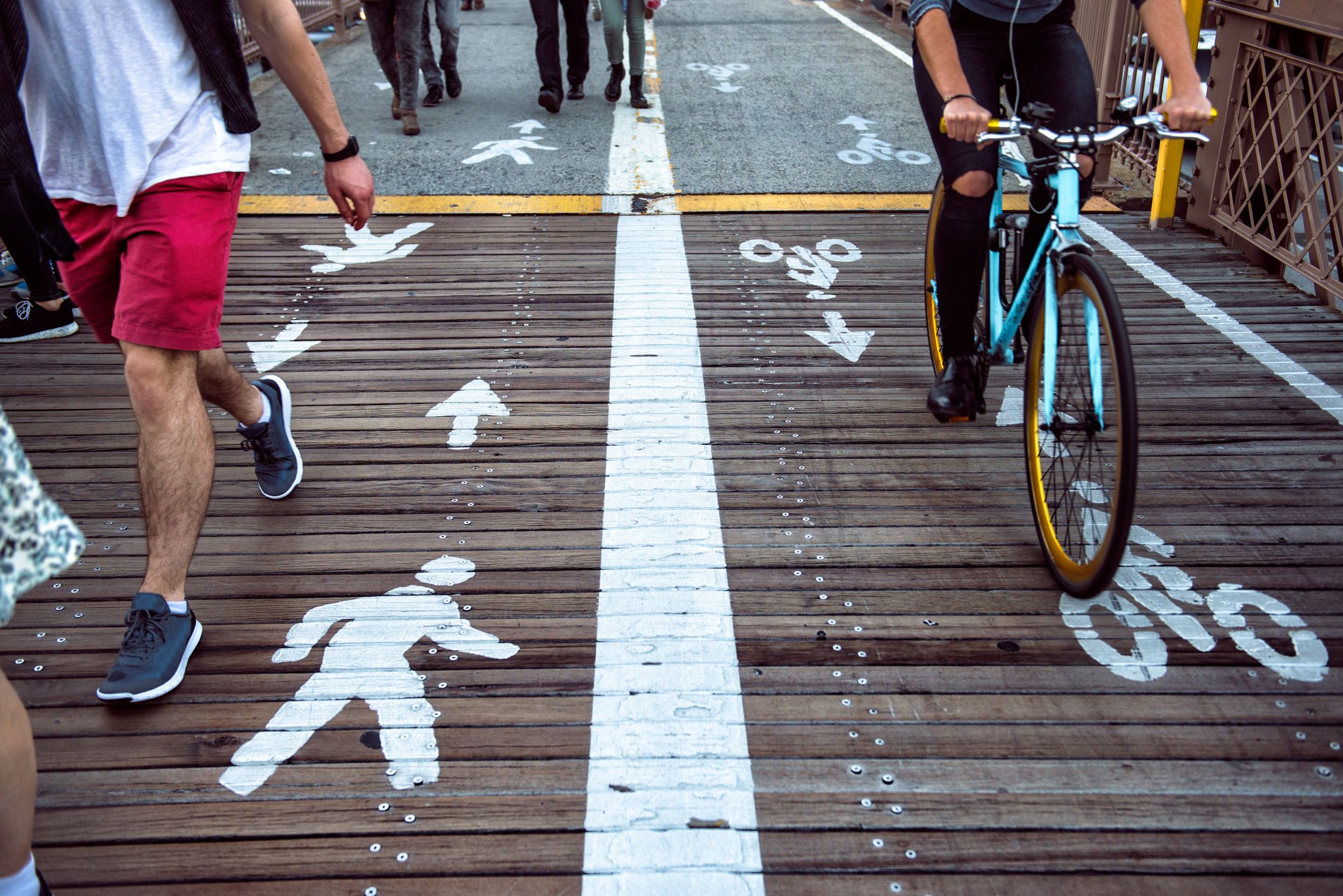 Active transportation is the buzzword for anything you do to get around that’s not driving a car or motorcycle. Walking, riding a bike or skateboard, e-biking, Razor scootering, rollerblading, etc., all qualify. Of course, building infrastructure to support active transport makes it safer and more effective.

Many outlets report that Congress “missed an opportunity” to invest in active transportation when it passed the $1.2 trillion Bipartisan Infrastructure Bill on August 10. Though the bill’s progenitor, the Invest in America Act, got through the House of Representatives, it stalled in the Senate, and a lot of its walk-and-bike initiatives got left out.

The final version of the Bipartisan Infrastructure Bill chopped grants for active transportation connectivity — connecting communities through walking and bike routes — from $500 million to $200 million annually. That funding is based on annual appropriation, meaning it’s not secure in the long term. According to the Rails to Trails Conservancy, the initial $500 million target could have engendered a shift away from vehicles and toward bikes. 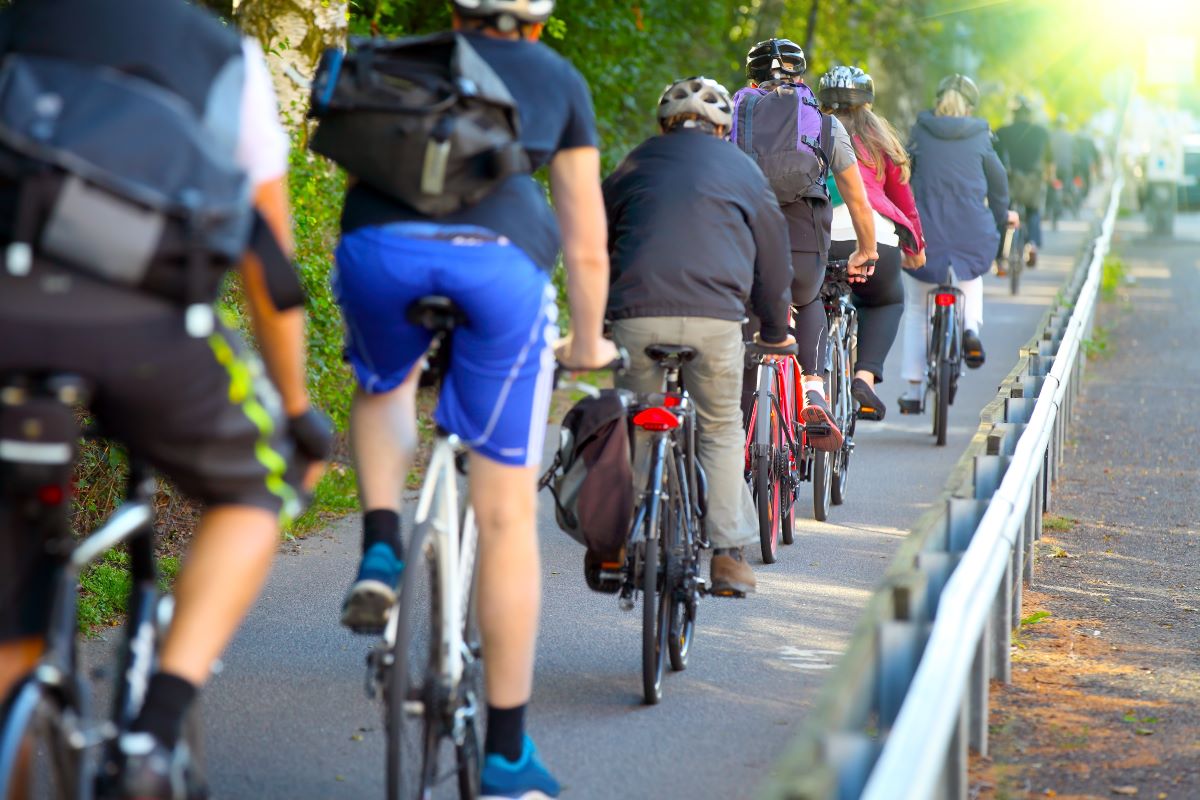 The Recreational Trails Program allocates taxes from fuels burned by off-road recreational vehicles toward trail building and maintenance. Since 2009, the program has been funded at the same $84 million budget. This year, representatives waited on a study from the U.S. Department of Transportation to re-evaluate funding. 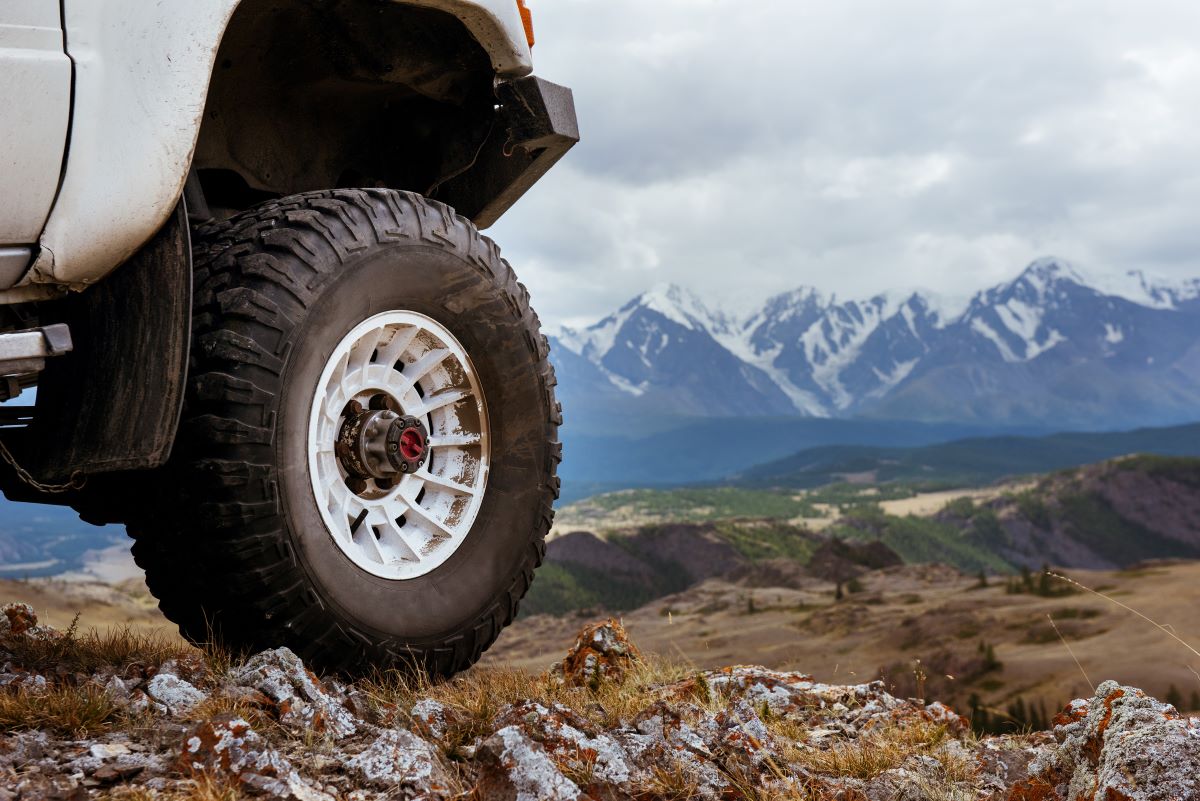 Unfortunately, the report ran late, arriving on the same day of the final vote for the Infrastructure Investment & Jobs Act. It showed that the program should actually be funded at $280 million under the current allocation percentages.

Attempts at resolving the discrepancy after the fact were unsuccessful.

The Electric Bicycle Tax Credit (or E-BIKE Act) seeks to help more people afford e-bikes in markets where they make sense. The program would give Americans a refundable tax credit at 30% of a new e-bike’s purchase price, capped at $1,500.

“The bill makes a clean alternative more accessible to more people,” Schatz said. “E-bikes make lots of sense for working people, young people, and others who either cannot afford or don’t want a car.” 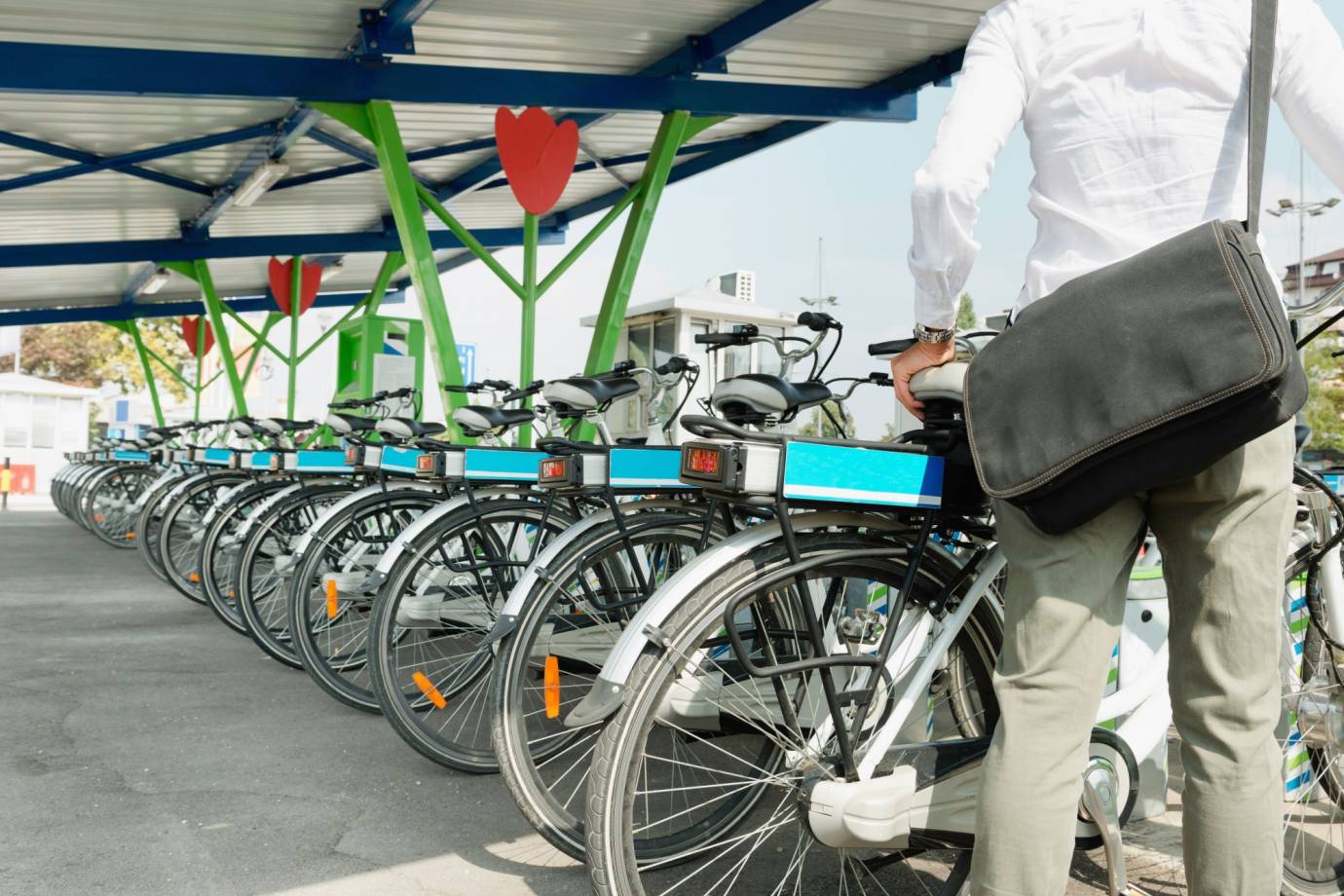 All three e-bike classes would be eligible for the tax credit, excluding bikes with motors stronger than 750W. It would also be fully refundable, allowing lower-income individuals to claim it.

Schatz added that funding for active transportation initiatives is critical to the E-BIKE Act’s success. He stated the need for a “major infusion of physical infrastructure for bike lanes and safe streets” to support people’s transition from cars to e-bikes.

The Bicycle Commuter Act is straightforward — it proposes to give people money for commuting by bicycle.

Benefits for bike commuters used to exist, but they got suspended in 2017. The Bicycle Commuter Act would reinstate them. The new benefit would give commuters up to $81/month, pre-tax, for biking to work. It would cover costs from using e-bikes and bike-share programs. 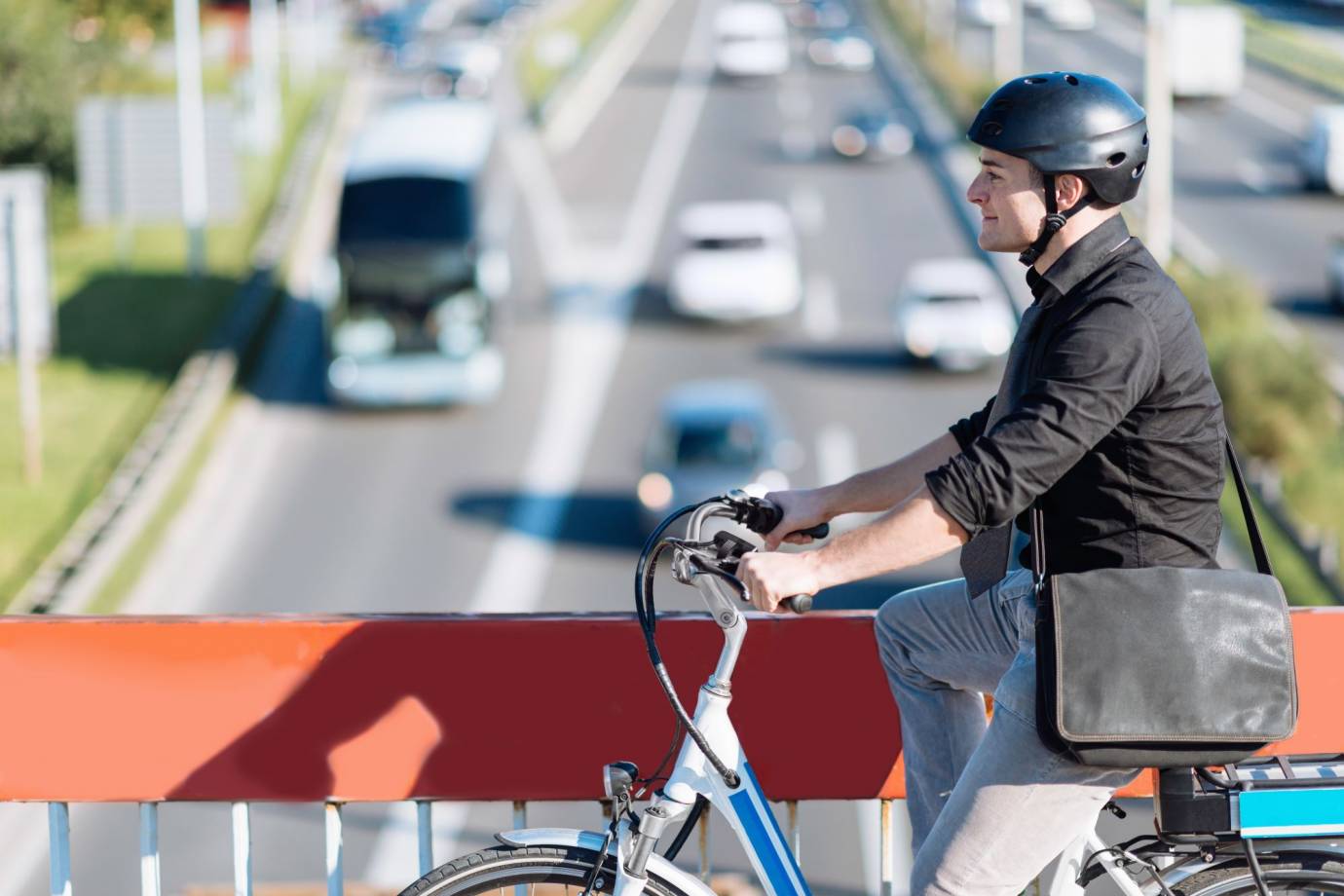 The Bipartisan Infrastructure Bill isn’t the law of the land — yet.

On August 24, the House of Representatives advanced the bill and passed a $3.5 trillion budget resolution along party lines by a 220-212 vote. The vote allows Democrats to write and approve a massive spending package without Republicans and puts the infrastructure bill on a path to final passage.

The measure includes a nonbinding commitment to vote on the infrastructure bill by Sept. 27.

In the meantime, you can advocate for bike and active transportation infrastructure by contacting your representatives. People For Bikes offers a handy contact portal to either use a pre-written message or draft your own. The bike advocacy organization works to “ensure bikes are prioritized and positioned as a real solution to improve Americans’ health, connect communities, boost local and state economies, strengthen our nation and protect our planet.”

If you think it’s time to invest in sustainable, healthy, safe transportation in America, speak up now.