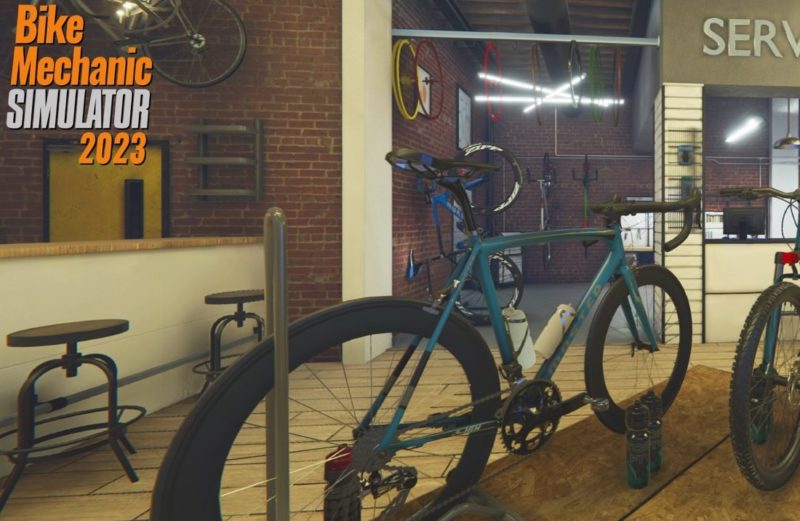 Ever wondered what it’s like to work in a bike shop? Want to maintain your own bikes without actually purchasing any of the tools (or bikes)? Well, apparently you’re in luck. Manager Games S.A. has announced their Bike Mechanic Simulator 2023, coming to PC and eventually gaming consoles near you. 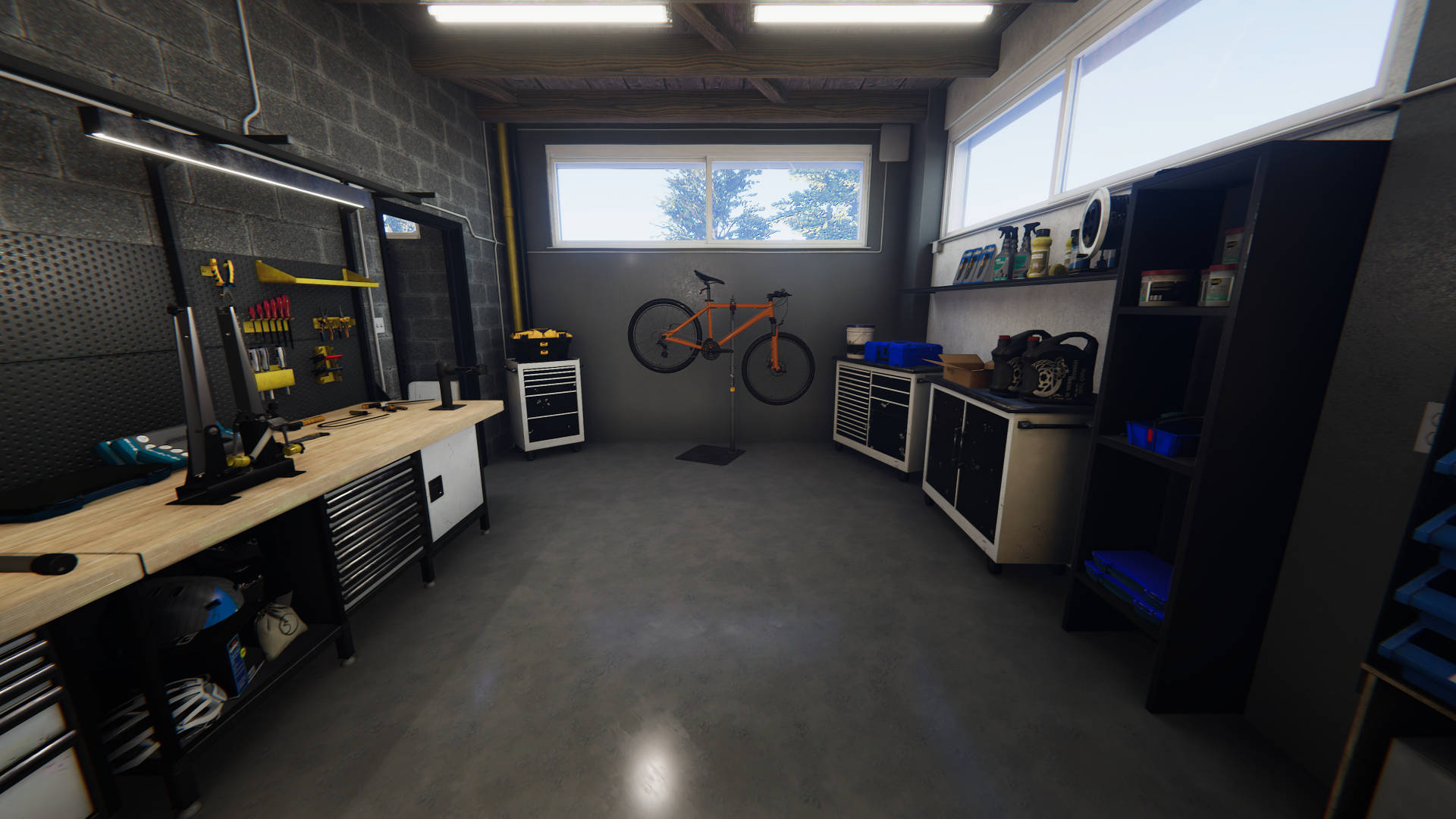 According to Manager Games, the Bike MEchanic Simulator is developed by Polish Studio Punch Punk S.A. Aiming to create a realistic simulator for everything bicycle maintenance, the game will allow you to create your own workshop where you can work on city, MTB, and road bikes from modern to vintage. 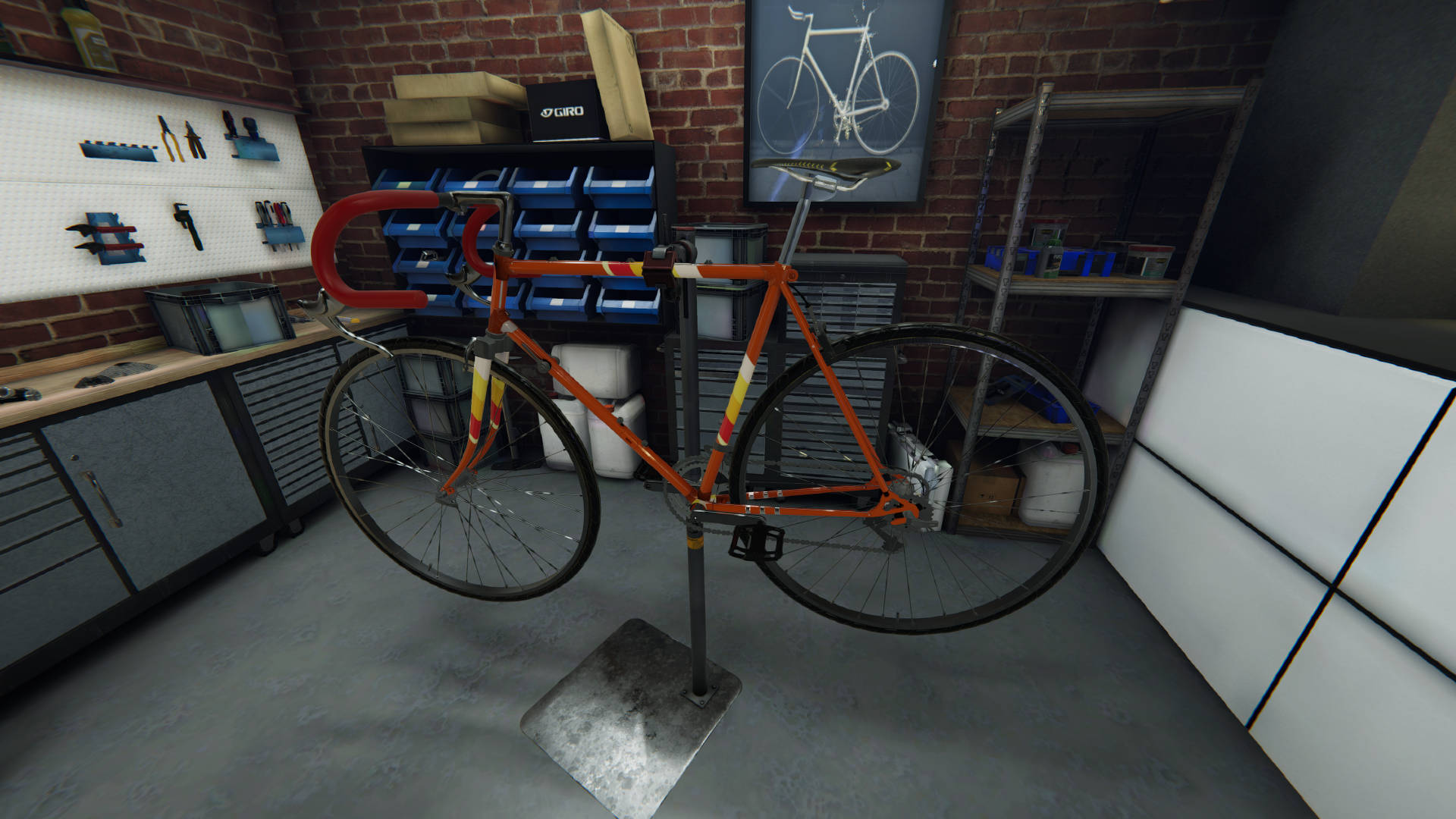 Each bike will consist of “several dozen different parts” allowing you to pick and choose to create the perfect custom build. Hopefully it will let you choose the position of those brake hoods too. 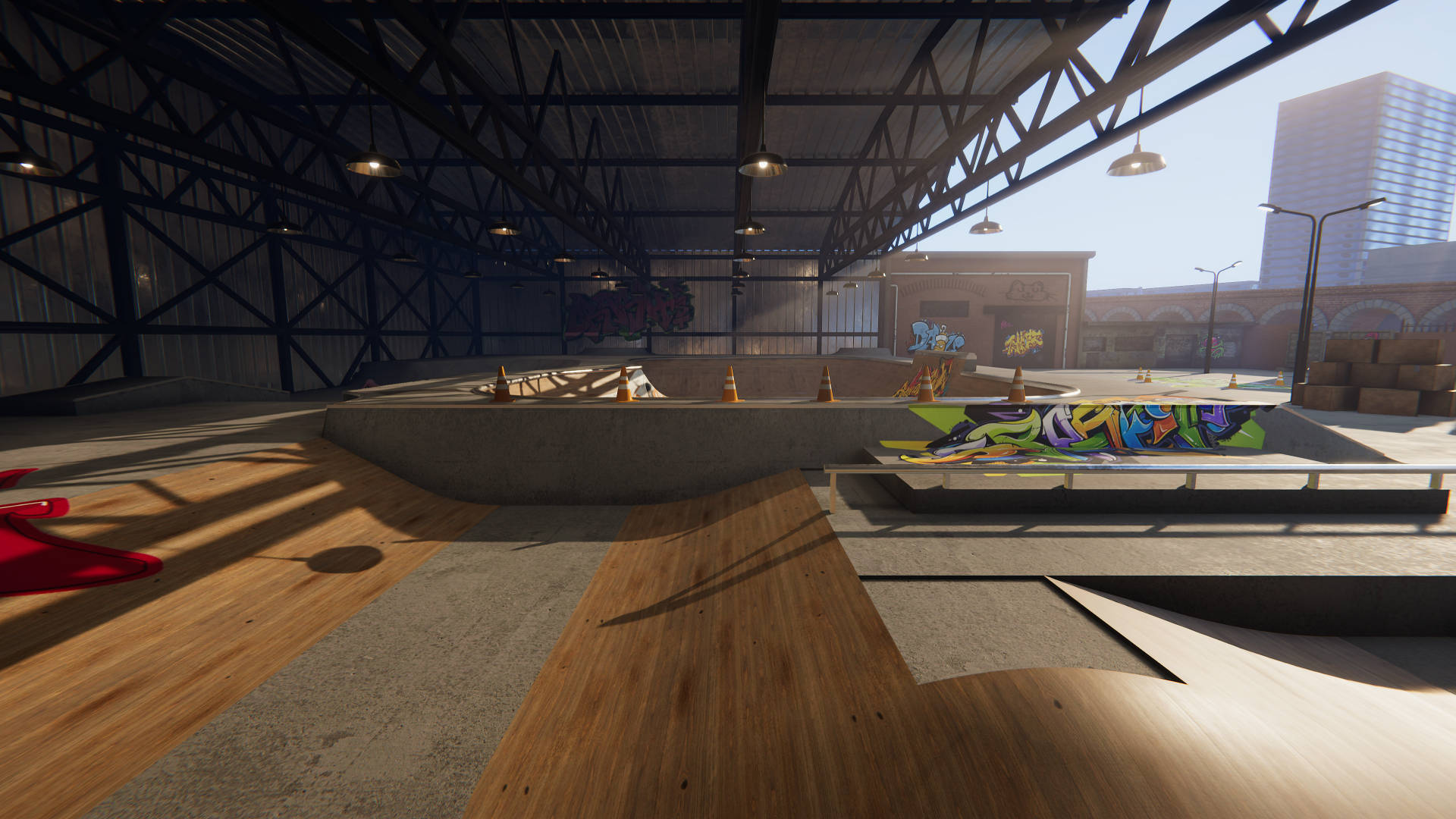 More than just bicycle repair and assembly, the game will let you test ride your creations on an interesting test track. The game will also supposedly have different game modes including story mode and sandbox. Expect BMS 2023 to land in early 2023 for PC on Steam, with games for PS4, PS5, Xbox One & Series X/S, plus Nintendo Switch at later dates.

Who knows, maybe training on BMS will land you a job as a bike mechanic in the Metaverse!?

Oh boy. I can’t wait until someone plays this game, gets bad information, and then still just ends up coming to us for a fix.

I want to see how it simulates creak chases. The good ones. Like, an Eagle cassette developing play between the joined sections on a super dirty and neglected Scalpel…. Or, say, angry customers? How about gluing tubulars? Tune-up on a hashed, lost cause Roadmaster and you have to get the channel locks out to make things work…

Maybe there should also be a shoeshine video game.

Also clamped on the top tube.

I hope it has plenty of unreasonable time frame requests from NPCs…. along with NPCs that don’t want to pay for your labor because it’s “just a bike”.

Spend 9 hours on your feet constantly explaining what chain stretch is, why hydraulic brake and suspension work preventative maintenance is important and why your bike will be here for over two weeks. Also why your 9 year old broke the derailleur, derailleur hanger, rear wheel and cable and it’ll be $150 to fix your kid’s $200 bike. The whole concept is laughable.