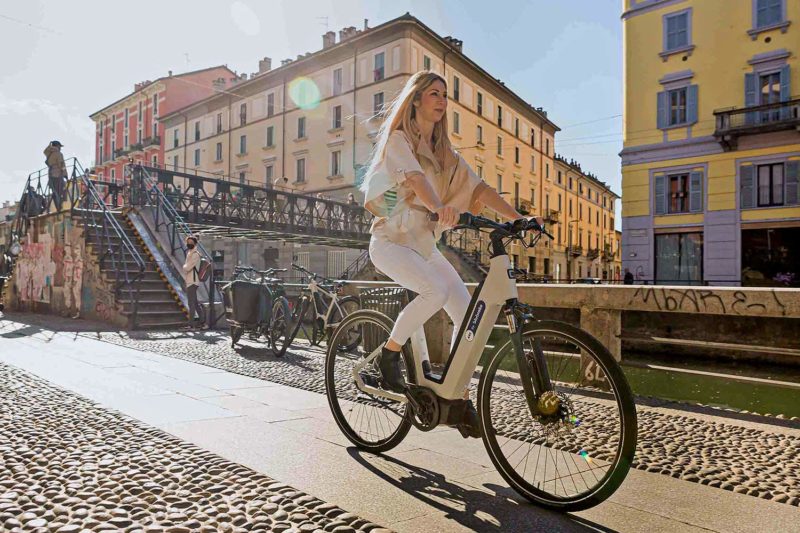 When Blubrake ABS debuted a bike anti-lock braking system, the size, weight & internal mounting solution mostly limited its use to bigger cargo bikes & bulky e-bikes. But now with the second generation, their ABS G2 is less than 1/2 the size, almost 1/2 the weight, and there’s a new fork mount option that simplifies installation and even allows ABS braking to be easily retrofitted onto existing bikes & e-bikes…

The concept remains the same as in its first generation, Blubrake ABS G2 is an active anti-lock braking system tailored for bikes, and specifically e-bikes, that processes speed sensor & accelerometer data to prevent front brake lock-ups. 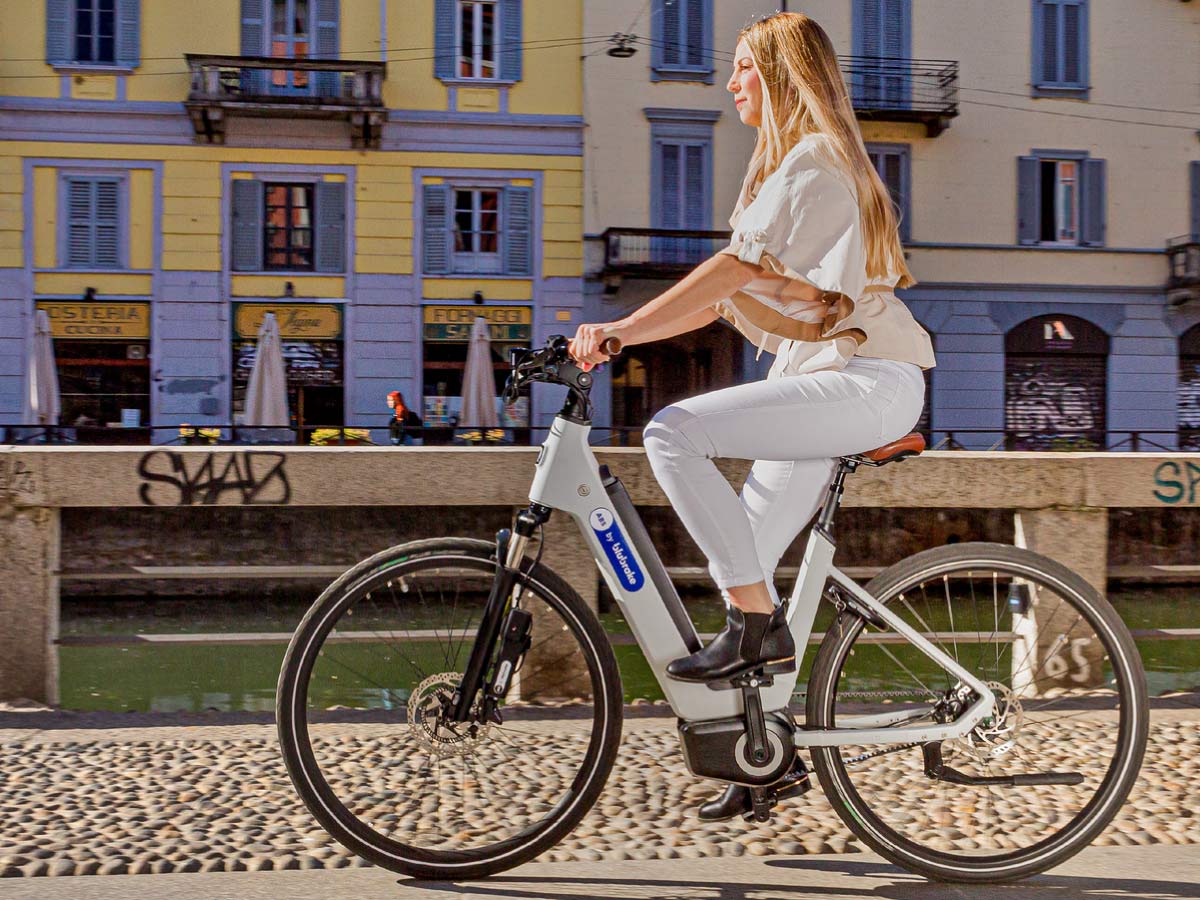 This still isn’t quite a lightweight ABS system that is likely to pop up on more conventional bikes – it still requires a relatively bulky system and an external power source, typically from an e-bike battery – but it is true, full power anti-lock braking, unlike for example the lighter, simpler Outbraker which simply modulates max brake power to prevent skidding. And for the heavier weight of e-bikes, managing those heavier e-bikes over loose surfaces, and especially for less experienced riders, Blubrake ABS G2 should deliver more control and safer full-power braking. 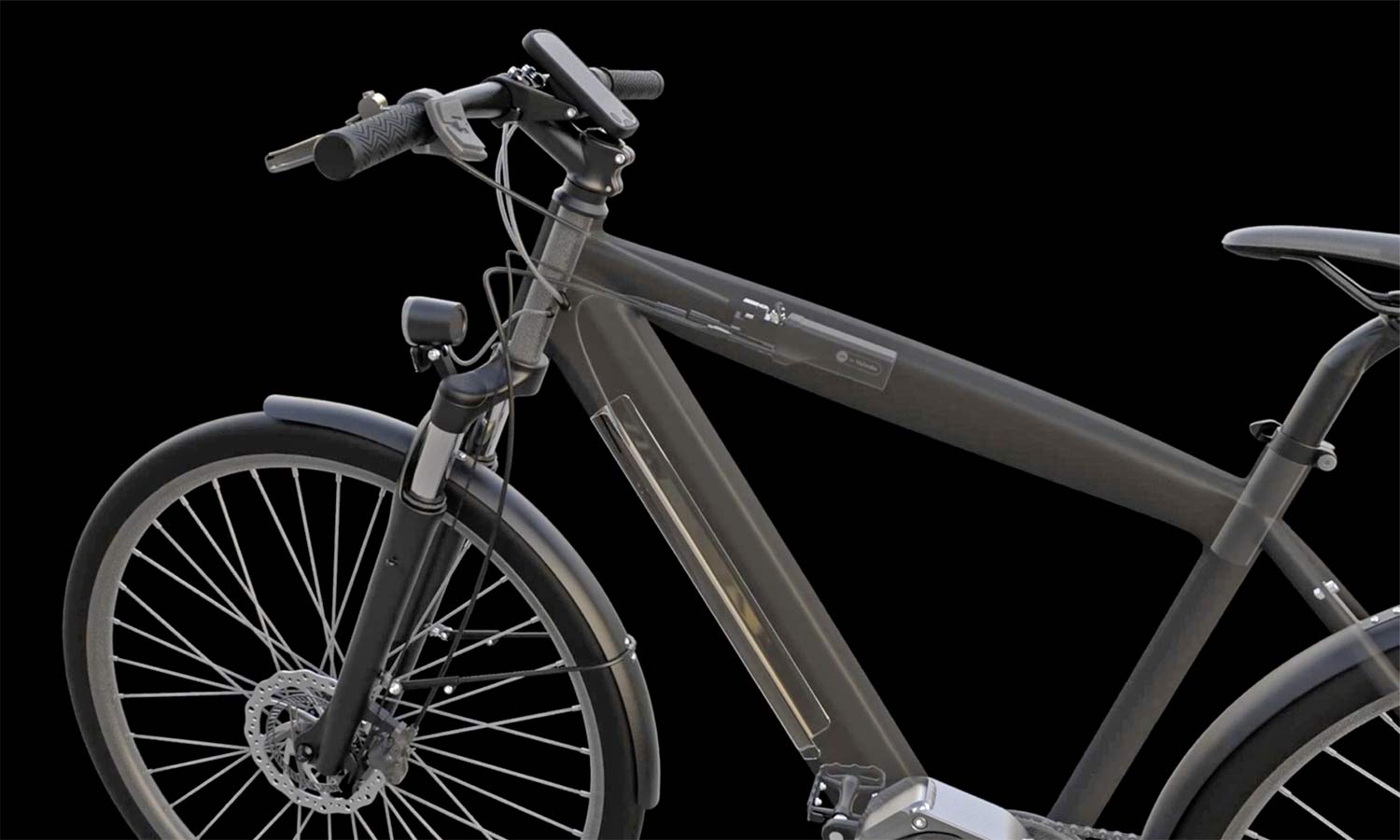 Gen2 is simply 65% smaller and 47% lighter, down to 380g, thanks to revised system design that integrates the electronic controller & hydraulic brake actuator into one unit. Now, it can more easily fit inside frames for a fully integrated setup, or a new fork mount allows it to be retrofitted onto existing e-bikes without altering the frame.

The new self-contained & weatherproof unit only needs two electrical connections – speed sensor from the special Phonic Wheel inside the front brake rotor & power from the e-bike battery – plus pass-through of the hydraulic brake line from any 3rd-party brakes. 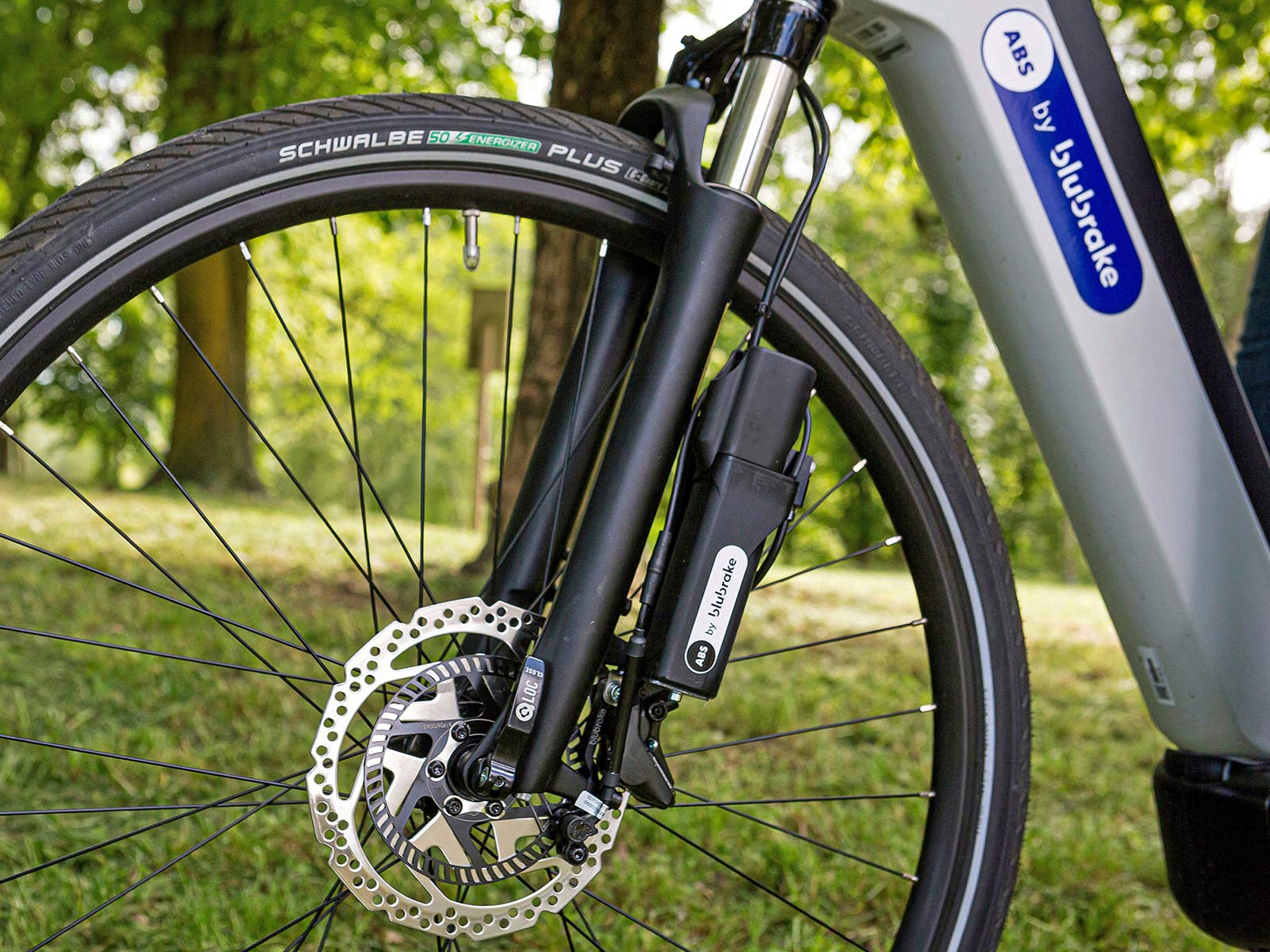 Blubrake also says that their ABS G2 system has an improved braking-control logic algorithm to deliver “even better grip-level detection and to adjust in real-time to different surfaces”, both on and off-road. 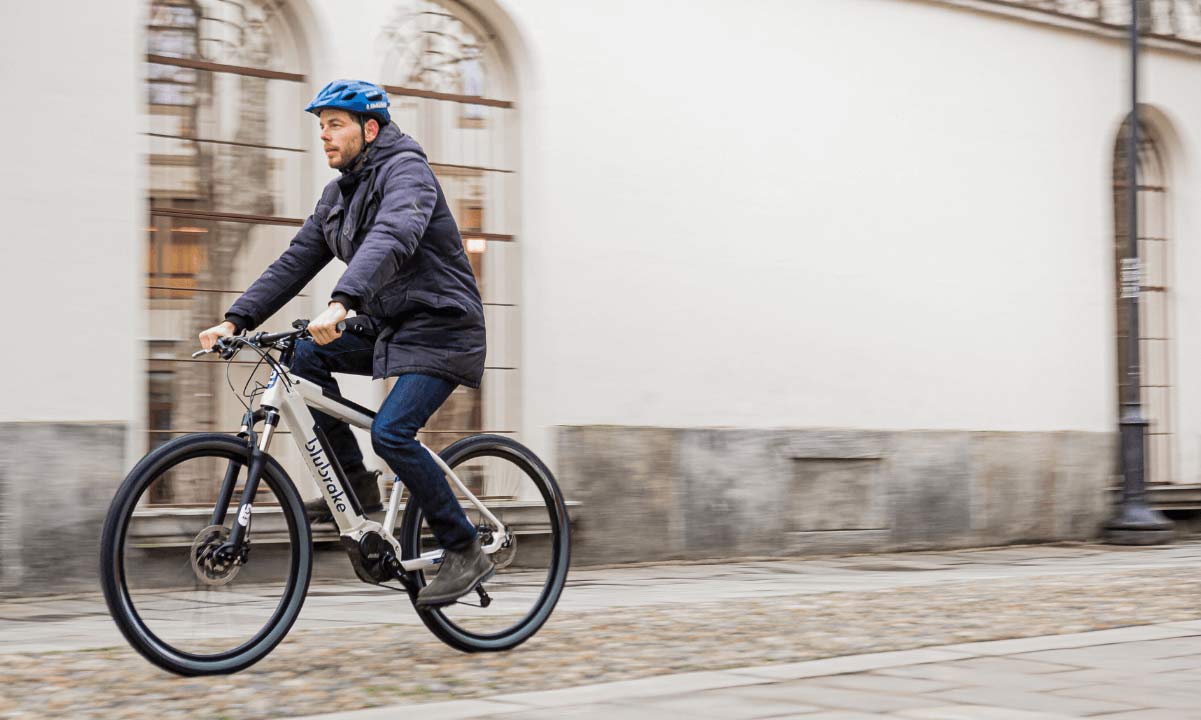 The original Blubrake setup was already integrated into the Bianchi e-Omnia family, as well several Stromer & Bulls e-bikes, but is likely to pop up on even more e-bikes now. Blubrake ABS G2 is available now to e-bike manufacturers to integrate in their latest road, trekking, gravel, eMTB, and city & cargo e-bikes.