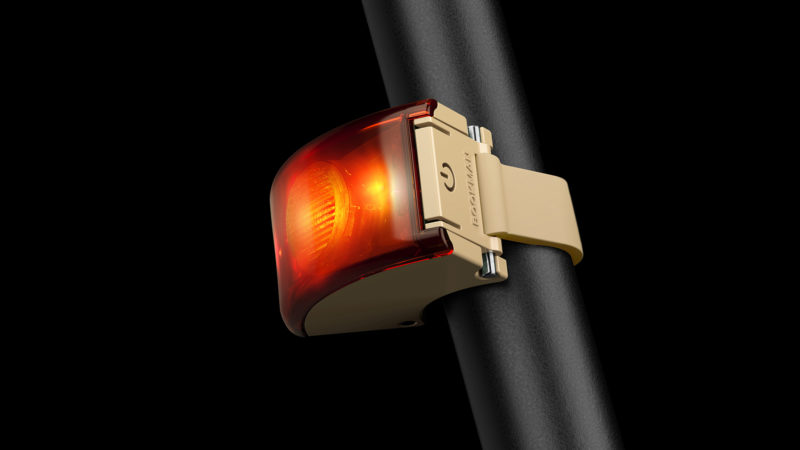 We’ve said it before, and we’ll say it again. Visibility is everything when it comes to urban riding. So commuters, take note: Swedish urban visibility specialist Bookman Urban Visibility just cracked into the North American market with the Curve Light.

The 220-lumen light is — you guessed it — curved. Bookman claims the design increases visibility over square or rectangular lights.

“The design of the glass, which spills over the sides, ensures a wide range of light, not only in front and to the rear of the cyclists but also off to the sides,” the company stated in a press release. 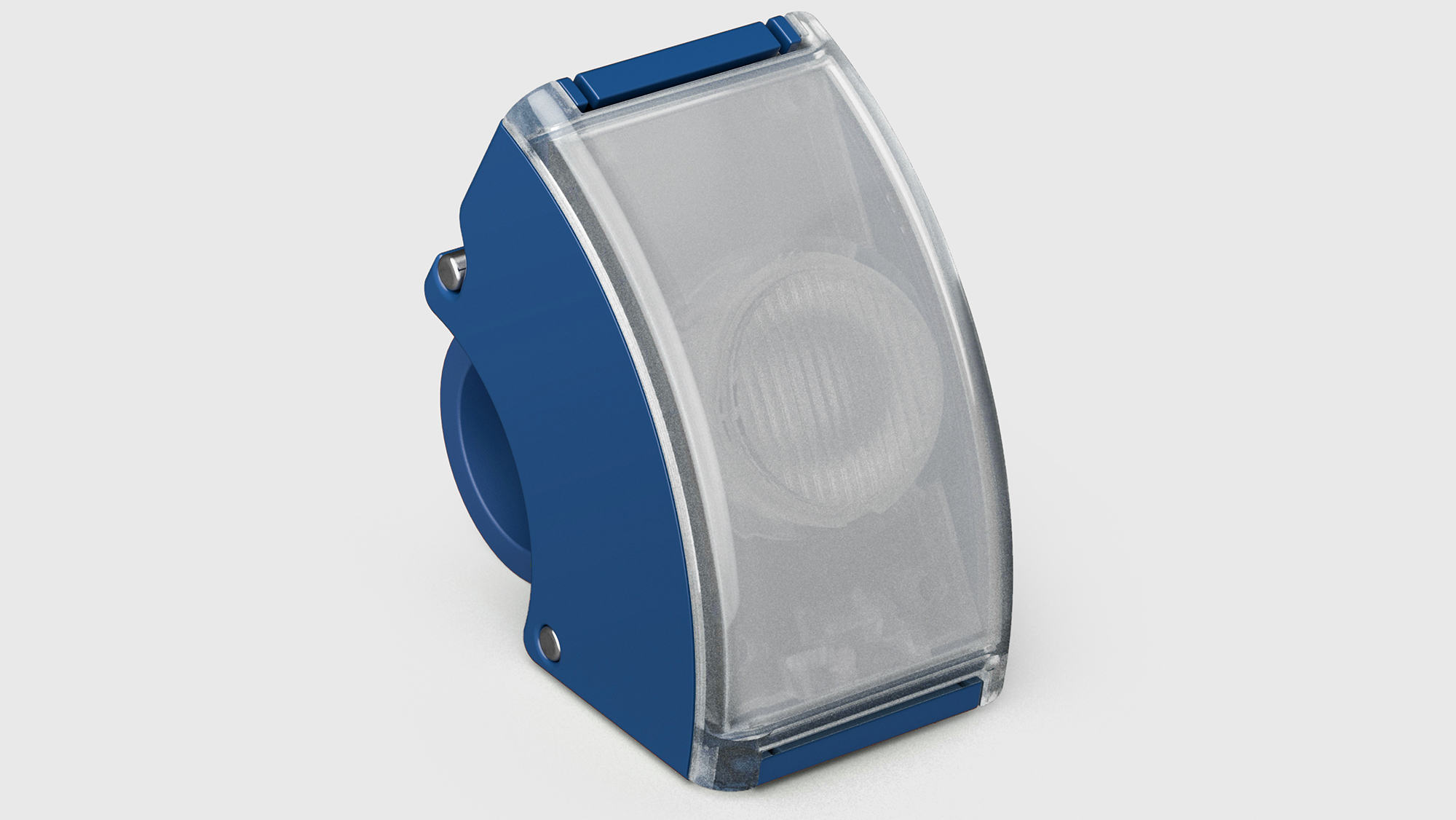 Bookman Urban Visibility sells the Curve Light in pairs (front and rear). The front light boasts 220 lumens at maximum brightness, while the rear light shines at 37 lumens. That’s well short of some of the market’s brightest lights, of course — but maximum brightness isn’t always the only factor involved. 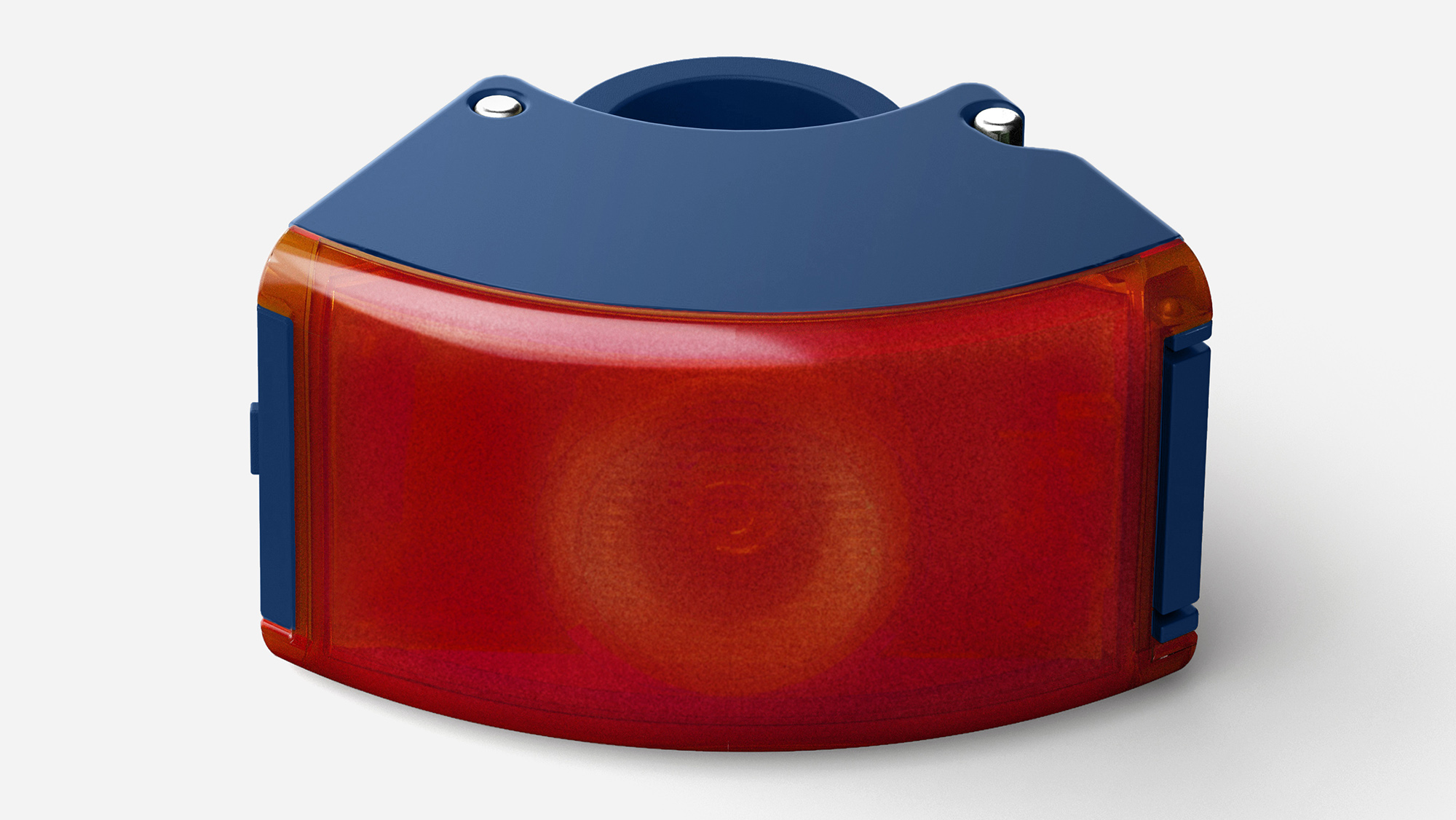 Bookman builds these little lights with IP44 weather resistance, meaning they are splash resistant from all directions. IP44 is burly enough to handle most weather conditions, but we’d start to get nervous in a multi-hour, sustained, heavy downpour. 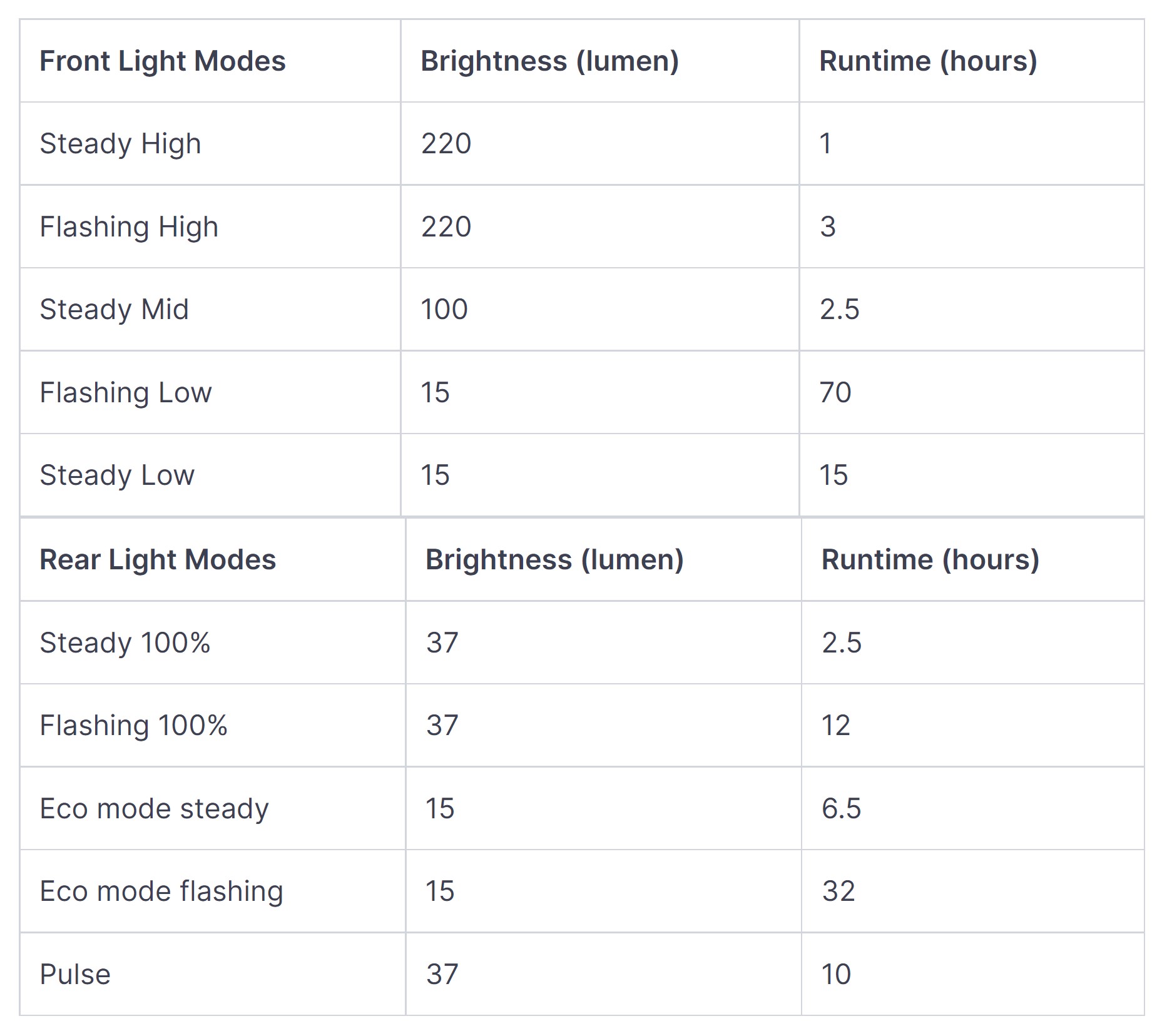 Bookman’s Curve Light is now available for North American consumers via its website. The lights come in grey, black, white, orange, green, beige, and blue. A pair of units retail for around $77, per conversion rate as of this writing, and ship with a two-year warranty.

The company also makes a range of personal visibility products beyond bike lights, including a headlamp, wearable reflectors, and reflector stickers.

They seemed interesting but then I saw that they only have an IP44 rating. That’s a deal-breaker for me. I can’t be worried about my commuting lights getting wet internally and failing.