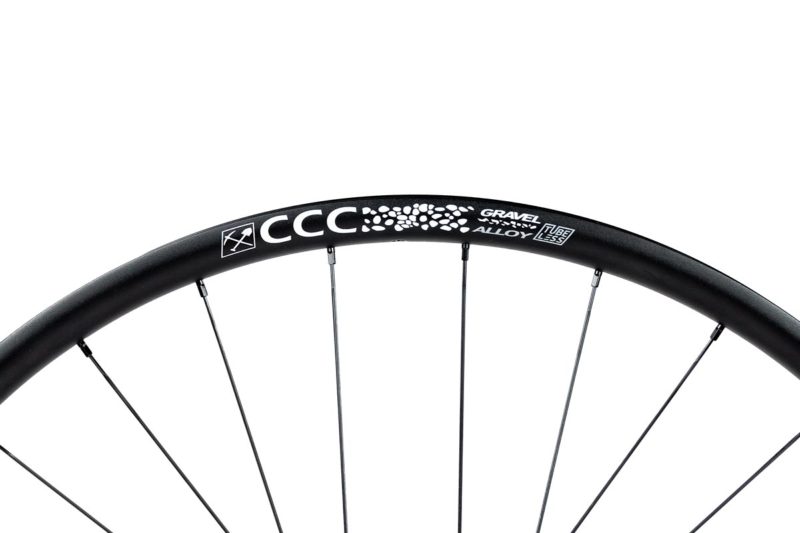 “Some of the most fun I’ve had on a bike.” That’s how Boyd Cycling founder, Boyd Johnson, describes his adventures on the roadway relics in the mountains of South Carolina. Clearly, the man loves his gravel and adventure riding. 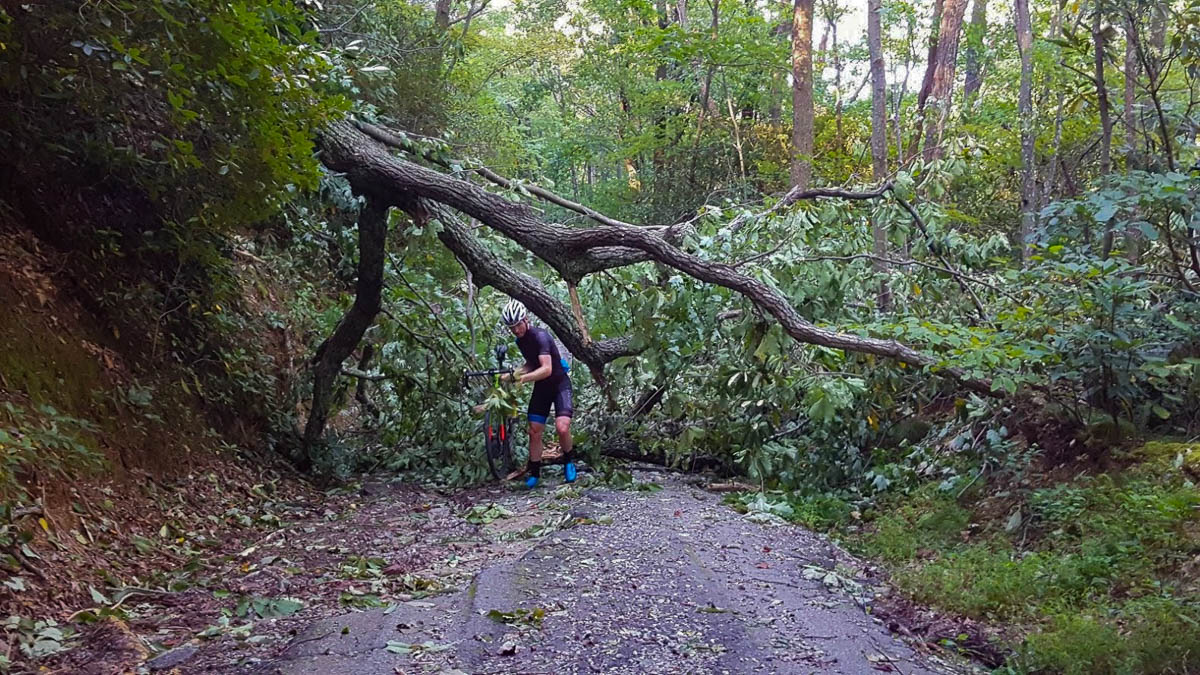 For Boyd, many of those rides include the remains of “Old CCC” roads around their headquarters in Greenville, SC. According to Boyd, the Civilian Conservation Corps or CCC, was ” a voluntary public unemployment program designed to provide jobs for young men and to help families who faced challenges finding jobs during the Great Depression. While many of these roads are no longer used for most vehicles, their history remains etched into the hillsides allowing adventurous riders to explore to their heart’s content. That’s a long way of saying that Boyd’s newest gravel wheels are called the CCC. But as Boyd is quoted as saying, “If you’re going to ride gravel roads, we think you should know where they came from.” 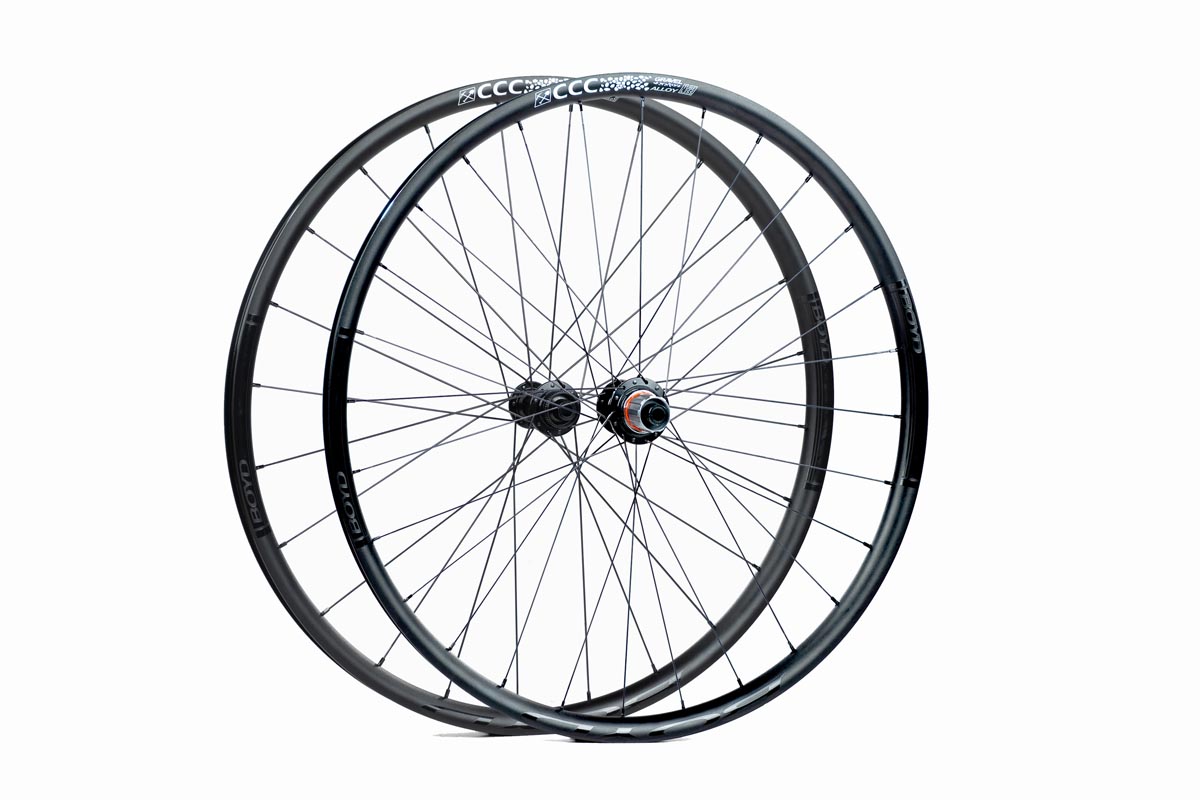 The wheels themselves are an addition to Boyd’s current gravel/adventure offerings with the Pinnacle 700c and Jocassee 650b. With the premium carbon options already offered, the CCC slot in as a more budget friendly aluminum wheelset – but one that is still just as capable of getting you deep into the woods and back out. 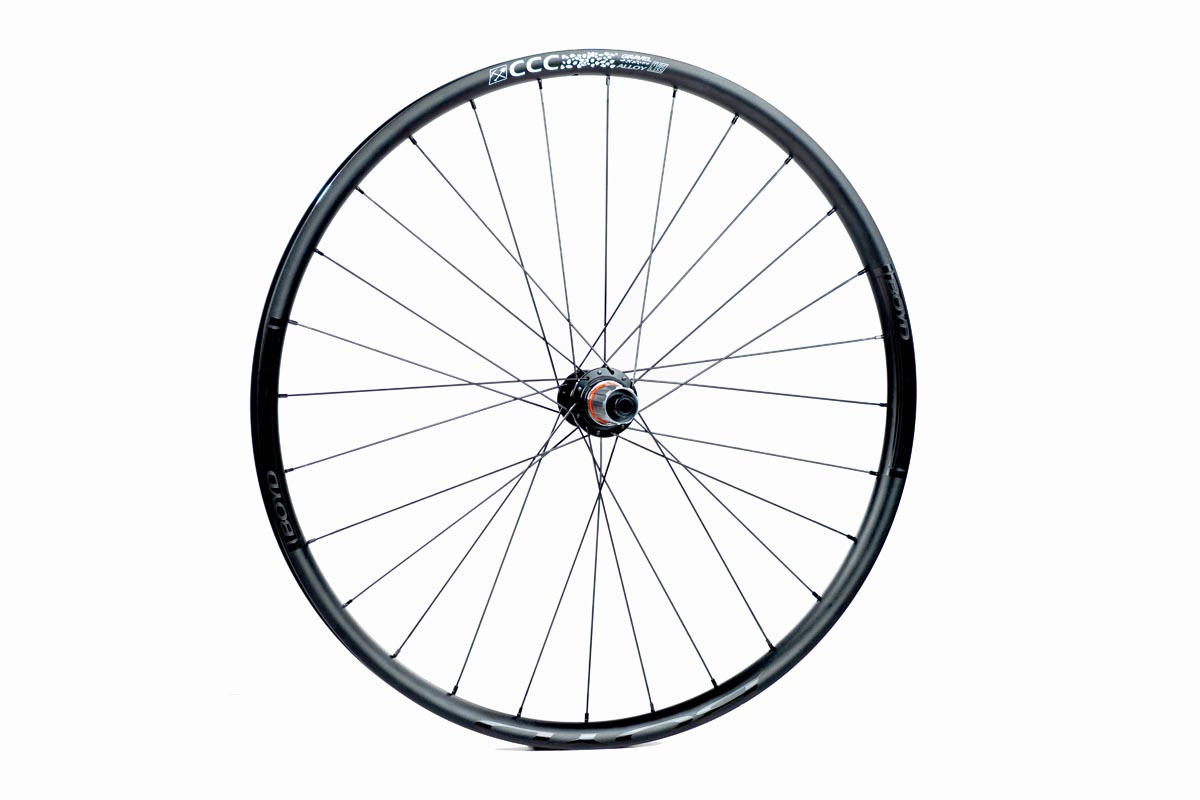 Built with a 6069 aluminum alloy tubeless ready rim, the CCC measures 25mm internally with a 23mm depth and 2.8mm offset. Boyd also points out that the rims use 0.7mm bead hooks compared to the standard 1.1mm hook, though the actual hook wall thickness has been increased to 1.35mm. That all adds up to a rim that is more impact resistant, allowing for safely running lower pressures. 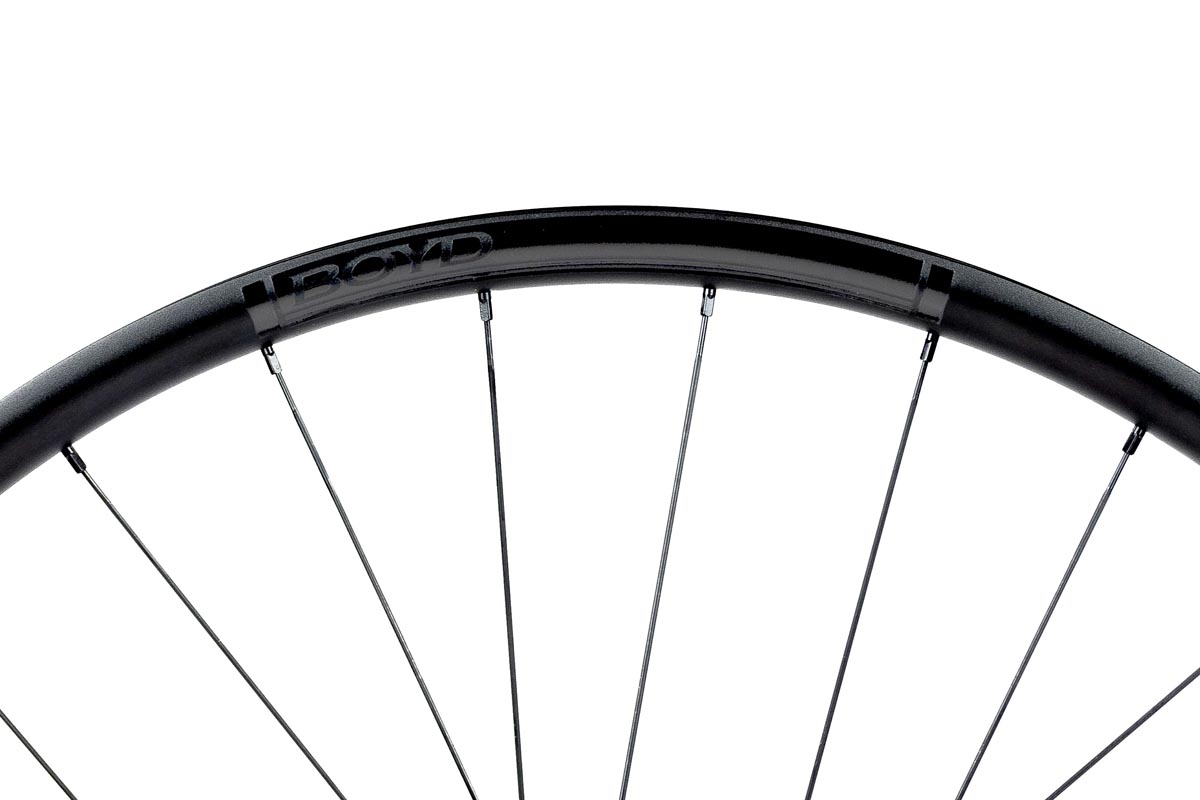 Available in both 650b and 700c, the rims have claimed weights of 395 and 415g respectively. Complete wheelset weights are said to be 1475g, and 1515g, each built with Boyd’s Quest hubs and Pillar Wing 20 spokes. For riders under 181lbs, Boyd offers a 24/28 spoke F/R combination and for riders over 180 lbs, Boyd has a more stout 28/32 spoke F/R wheelset. With the exception of the 32 spoke rear wheel which uses a 3x lacing pattern, all other wheels use 2x lacing. 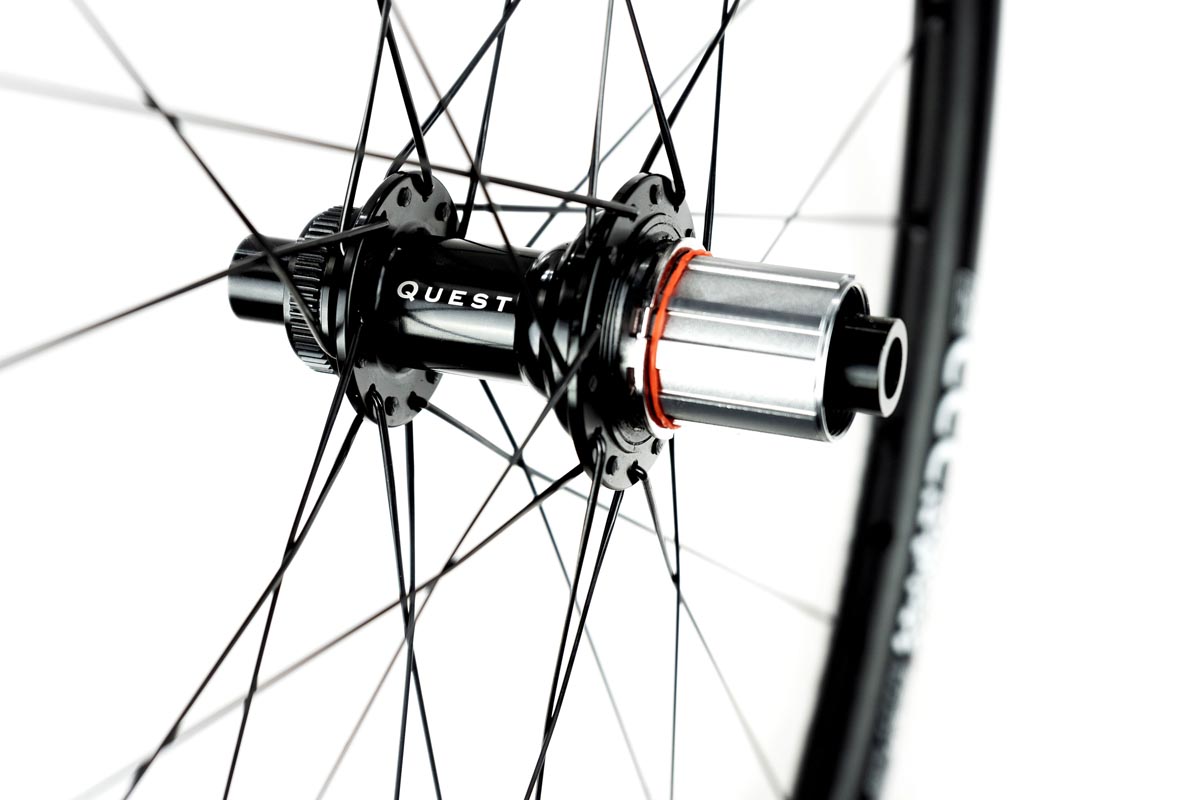 Hubs can be ordered with either Shimano Hyperglide, SRAM XDR, or even Shimano Microspline drivers and can swap end caps and drivers without tools. The rims are shipped pre-taped, but valve stems need to be purchased separately for $14. That brings the total price for a CCC wheelset that’s ready to add sealant and roll to $714. The wheels are available now directly from Boyd Cycling or through independent bicycle dealers throughout the U.S.