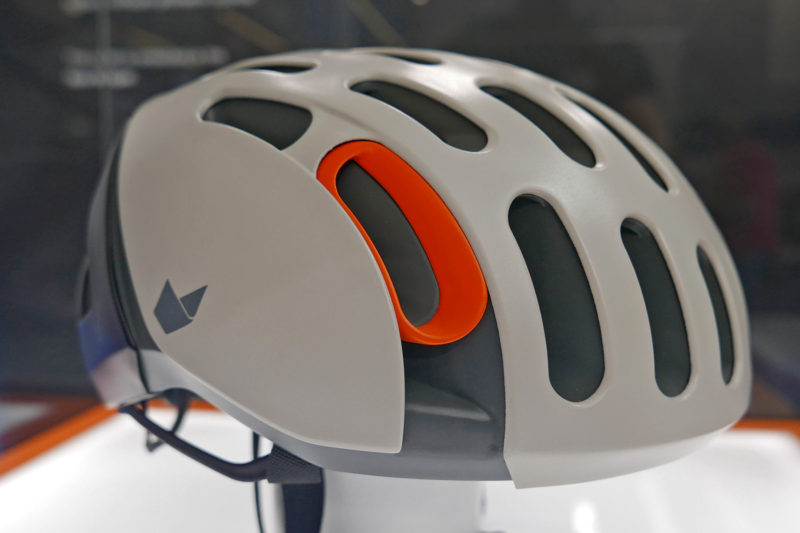 Catlike helmets had long offered a different look, with the exceptionally well-vented Whisper characterized by tons of distinctive oval vent openings. Now an all-new Whisper is here as Catlike is set for a comeback. It’s not quite as bulbous as before, but still promises excellent airflow with an “evolved” oval vent layout. Plus, their Yelmo & Leaf mountain bike helmets get updated, while the road range of Vento, Kilauea & Mixino Evo all get  MIPS upgrades. It’s a new day at Catlike.

A new Catlike, and a new Whisper

So where has Catlike been for the last few years? The Murcia, Spain-based helmet & shoe maker filed for bankruptcy just before the pandemic hit… after having spent a few years expanding their production capabilities… apparently too optimistically. But Portuguese investor Polisport has bought the brand and is giving it a modern overhaul with all-new helmets set to roll out at the start of 2023.

First up is an all-new Catlike Whisper helmet…

What’s new inside the New Whisper? 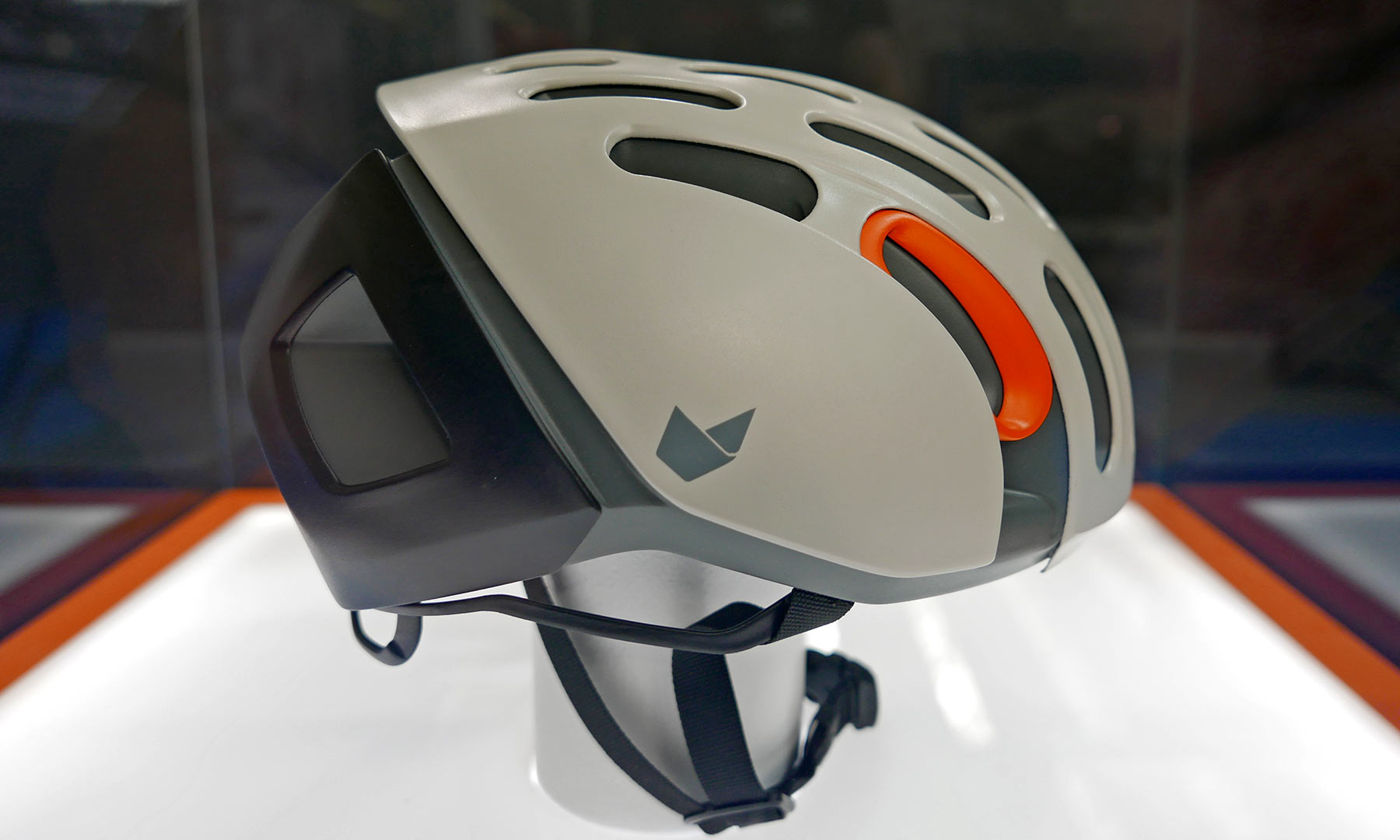 It’s been 16 years since the Whisper first launched (five years since we last reviewed it). Now it’s been essentially a ground-up redesign with the Polisport backing. Maximum ventilation remains the key feature of the new helmet and shaped its refined internal ventilation channels and large rear exhaust ports. Plus, its new shape also brings some aero optimization, as well. 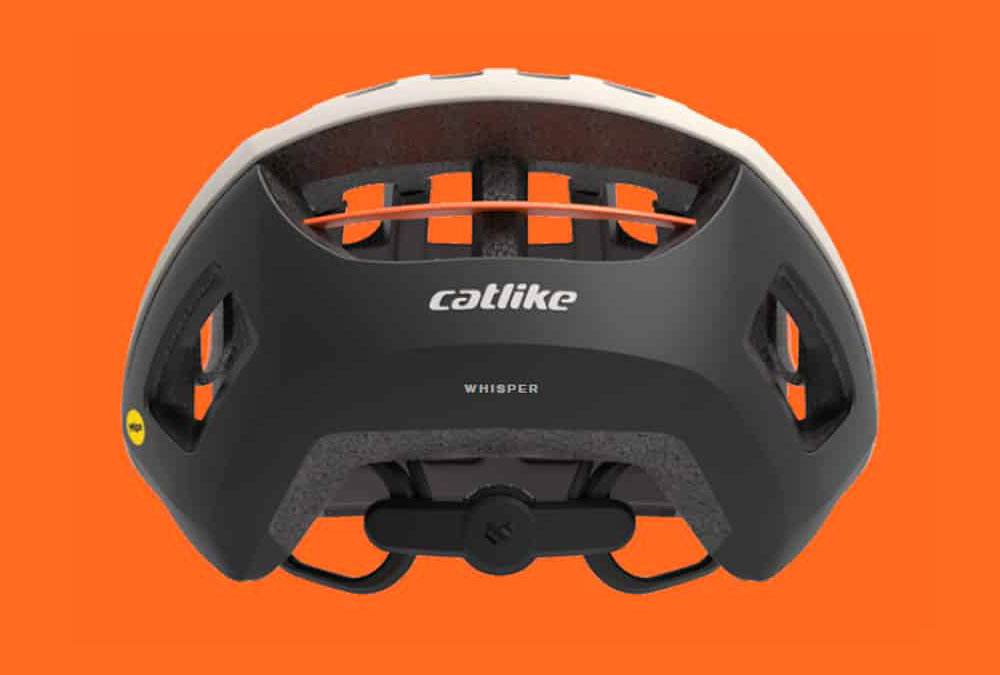 The new helmet uses elongated oval vents they describe as an evolutionary reminder of the unique aesthetic of the original Whisper, but it’s really a completely new look – and a more contemporary style that honestly looks a bit POC-ish. 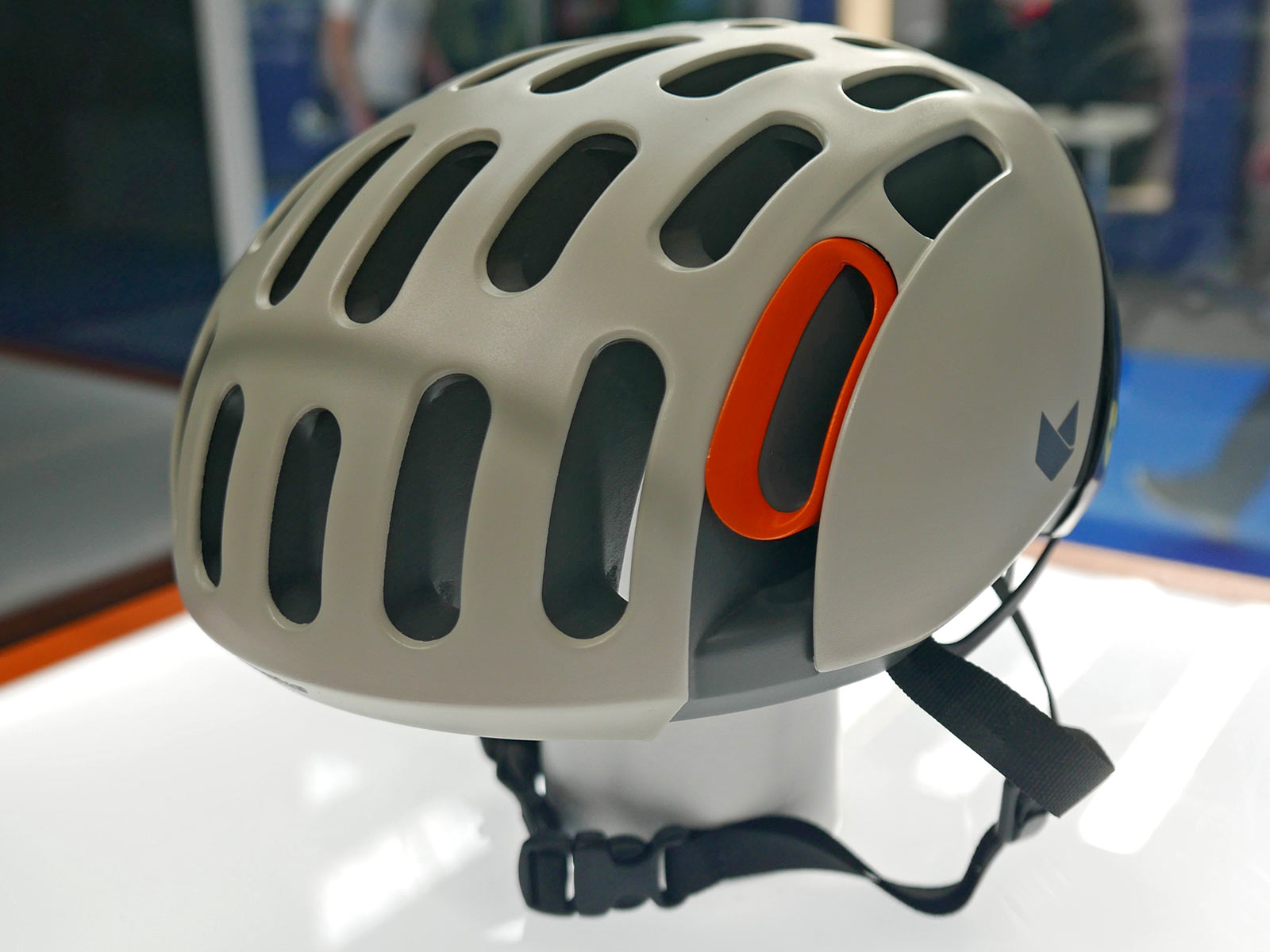 Inside, the new Whisper molds-in a polymer roll cage to dissipate energy from an impact, while it also gets a MIPS liner to manage rotational forces. The helmet also will feature a new dial-retention fit system that cradles the back of your head lower on the occipital area, while also improving pony-tail compatibility.

What else is new on the road? 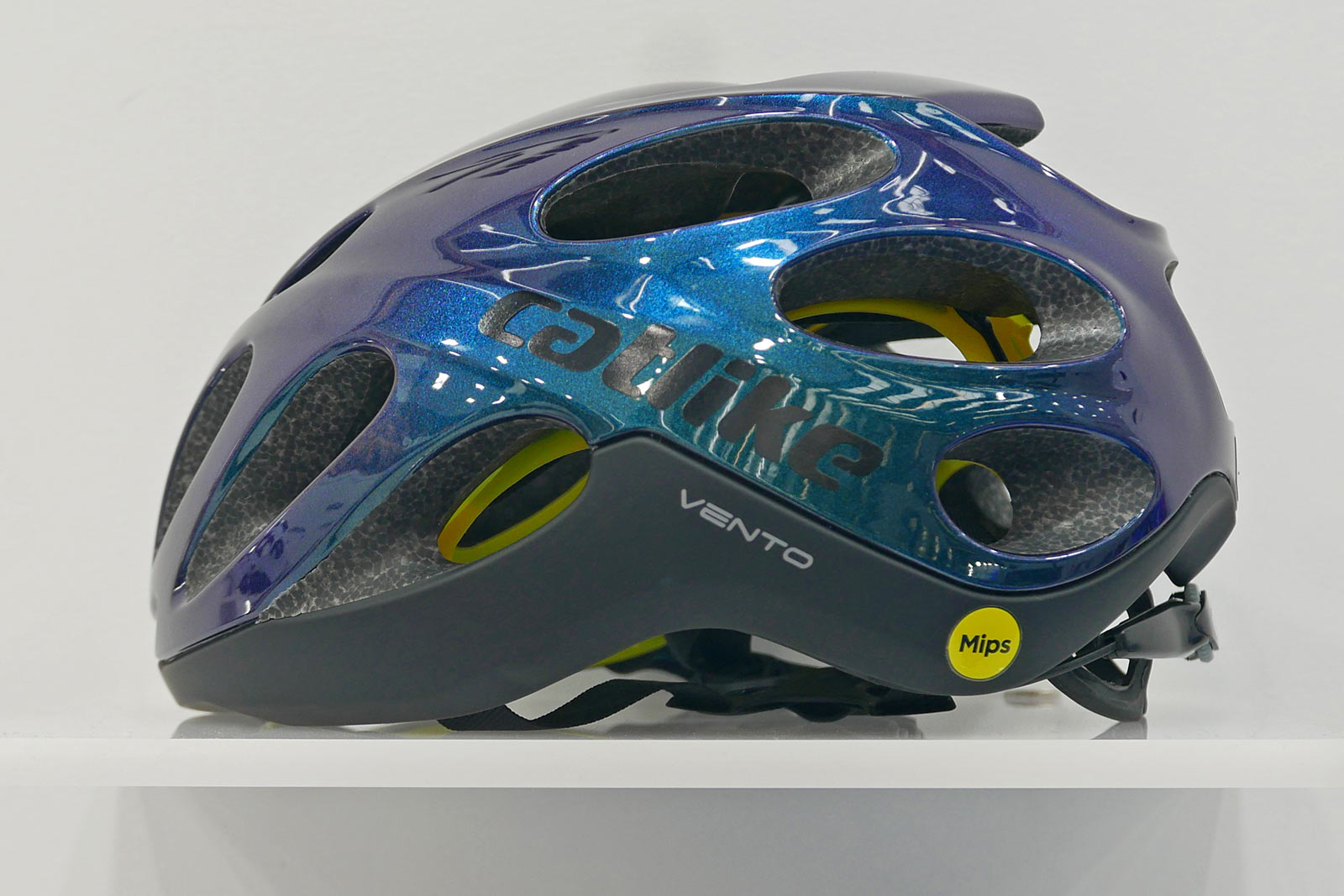 The new Catlike is no longer being produced in Spain, but keeps the other main helmets in the road lineup – the aero Vento, highly-vented Kilauea, and light & airy Mixino Evo. But after a longer delay in upgrading them, Catlike now adds MIPS protection to each of them, as well. For the time being, helmet production is being carried out in Asia, but Polisport is working on bringing helmet manufacturing back to Europe where they can manage it more easily and react more quickly to demand. 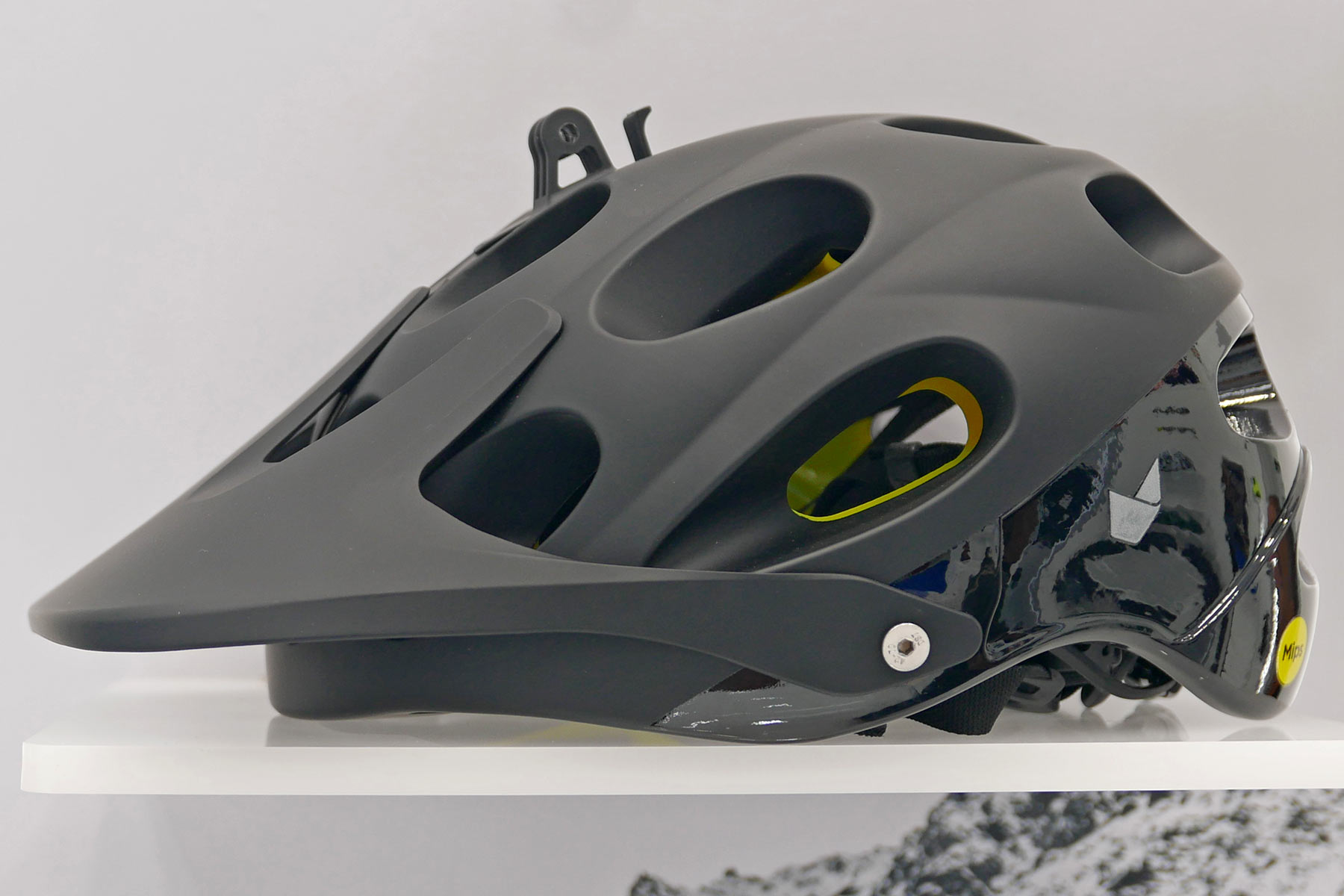 Off-road, Catlike also has more new helmets in the works. The new Yelmo MIPS is a minor upgrade of the five-year-old trail helmet design, with a simplified shell design. 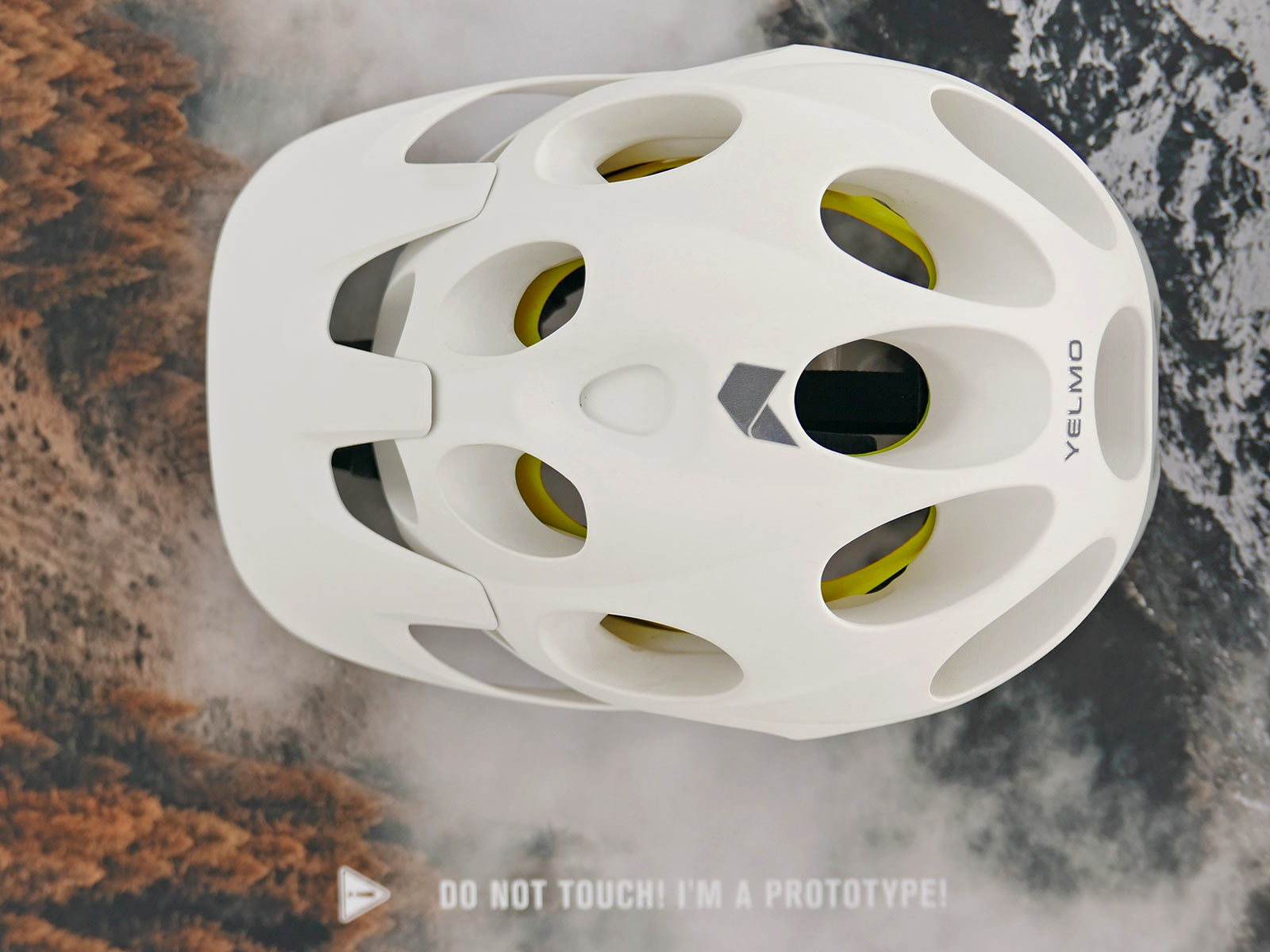 It drops the goggle strap retention nubs on the sides, but keeps the quick-release GoPro mount that was one of few to be designed (and certified) to be actually safe with an action camera mounted in case of a crash. Here’s hoping the new 1-piece shell design lives up to the safety performance of the original 2-piece. 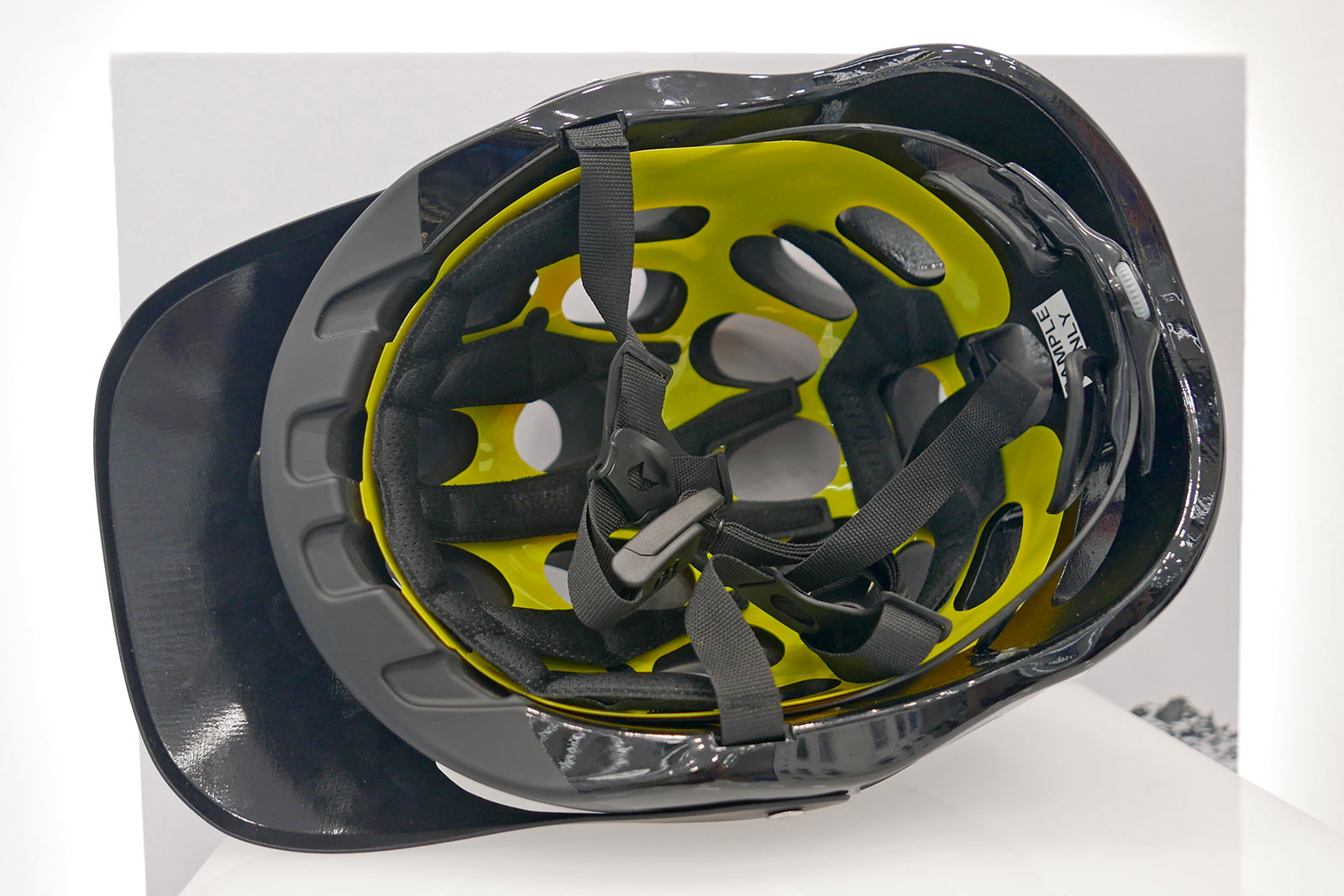 Inside the Yelmo now adds a full MIPS liner for increased safety, while outside it gets a trimmed down visor for better looks and airflow. 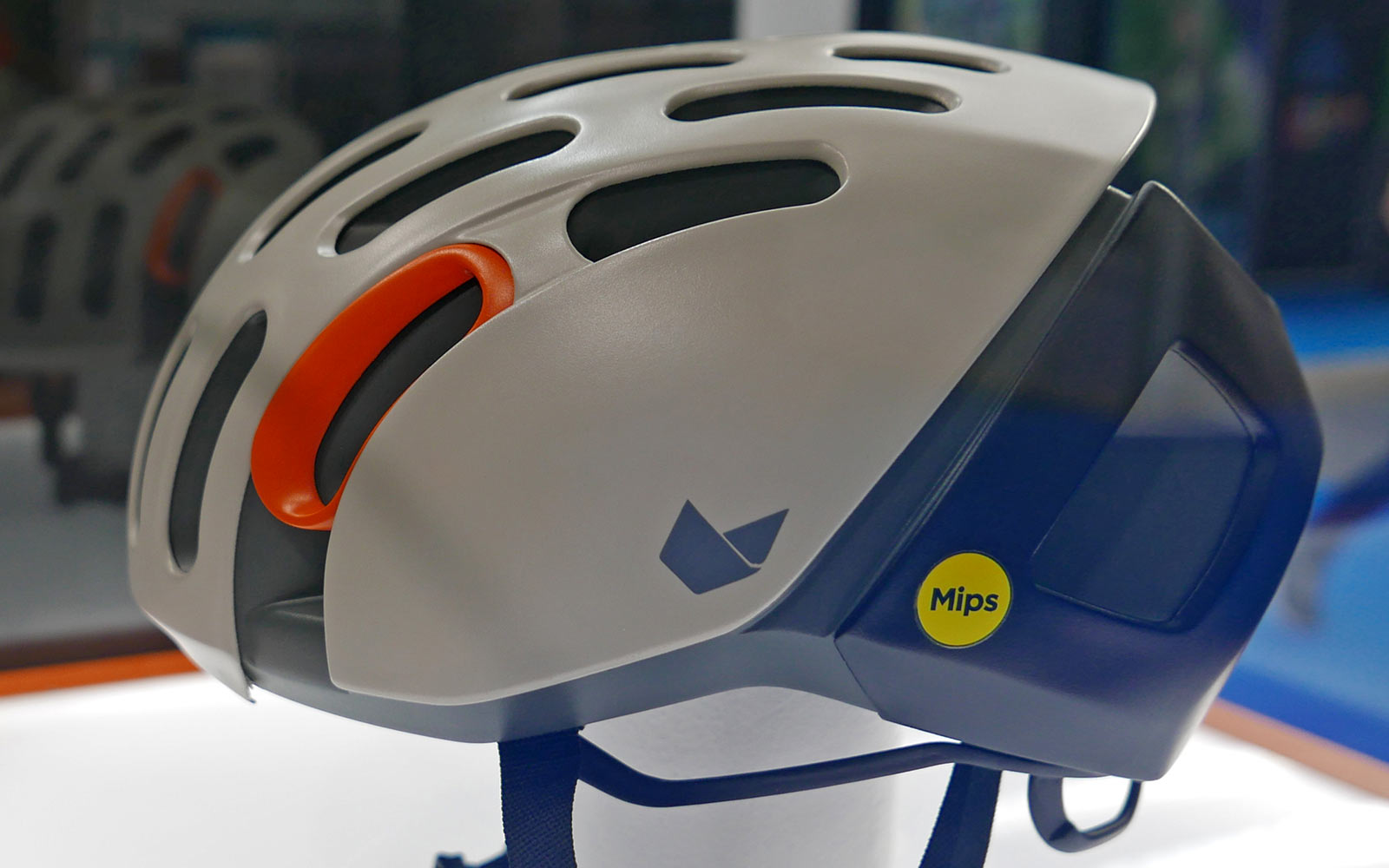 The new Catlike Whisper and MIPS-equipped road helmets will be available in early 2023, while the updated mountain bike helmets will probably be a few months longer.

I’m looking forward to the next generation of helmets that don’t use jurassic-technology expanded polystyrene – Smith and Bontrager are off to a good start but I’d like to see other brands switch too.