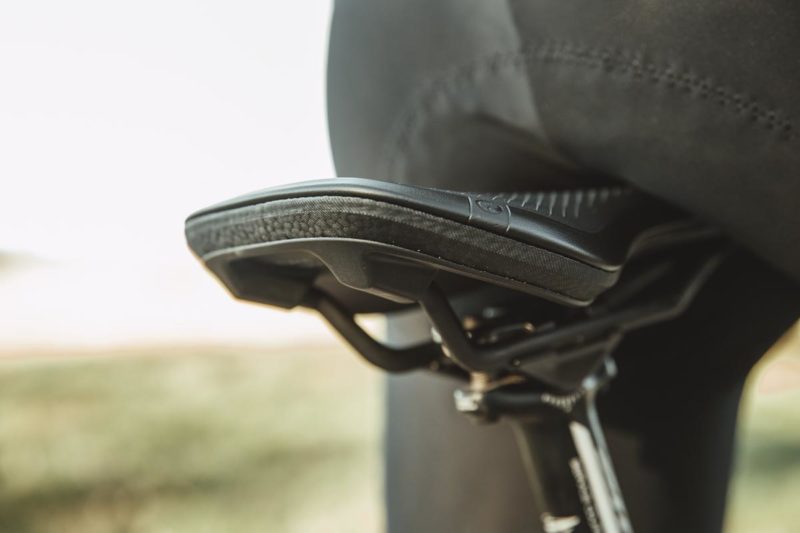 Ever since launching their Core construction method in 2017, Ergon has been steadily expanding their shock absorbing saddle range. Naturally, the all-road and gravel world are up next with the SR Allroad Core bringing those same benefits to the world of dropbars.

The Core HD construction of the Allroad starts with a top layer of Orthopedic AirCell foam padding, then the “ergonomic Core” in the center of the saddle made from BASF’s Infinergy  E-TPU/Closed Cell Particle Foam, and then a saddle shell and rails underneath. The sandwiched construction allows for the supportive foam padding needed for long rides while the ergonomic Core claims to filter out vibrations and shock, making for a more comfortable ride. 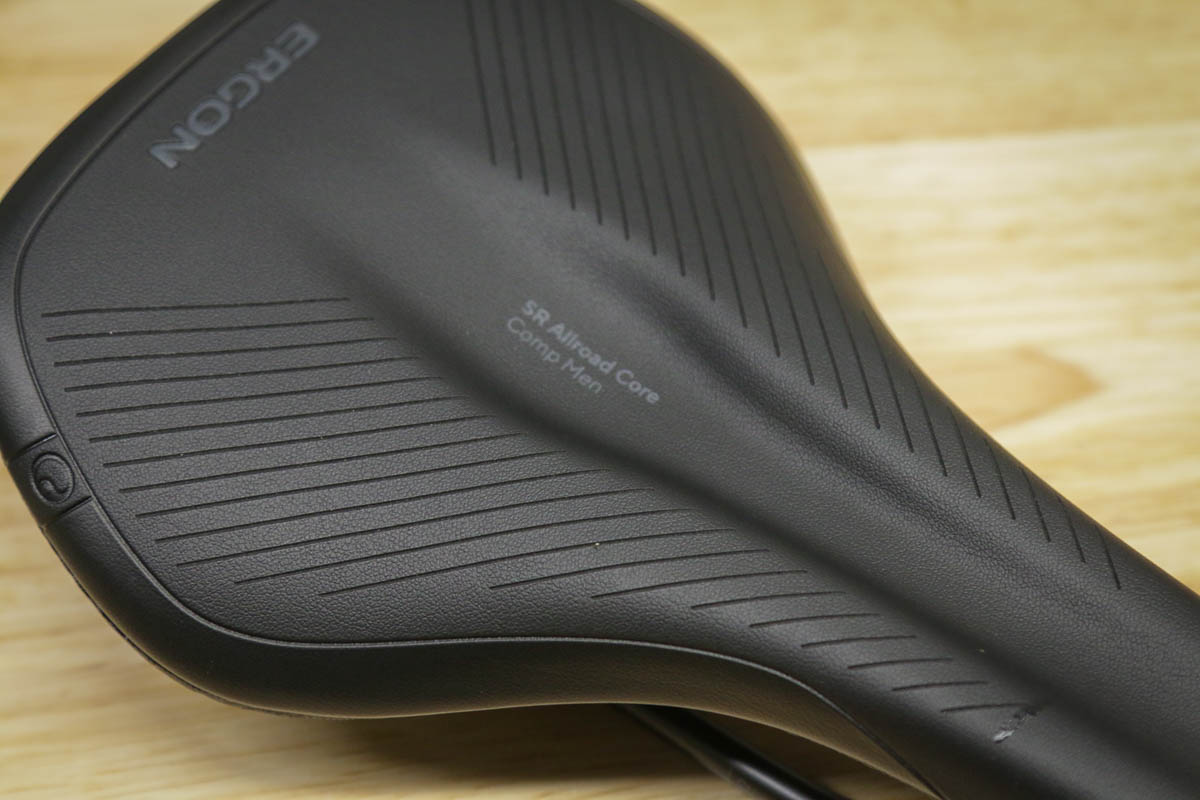 Currently offered with a men’s specific Relief Channel, the gender-specific mention leads us to believe a women’s version is probably in the works. The saddle cover also features diagonal relief cuts which may improve grip in slippery conditions. 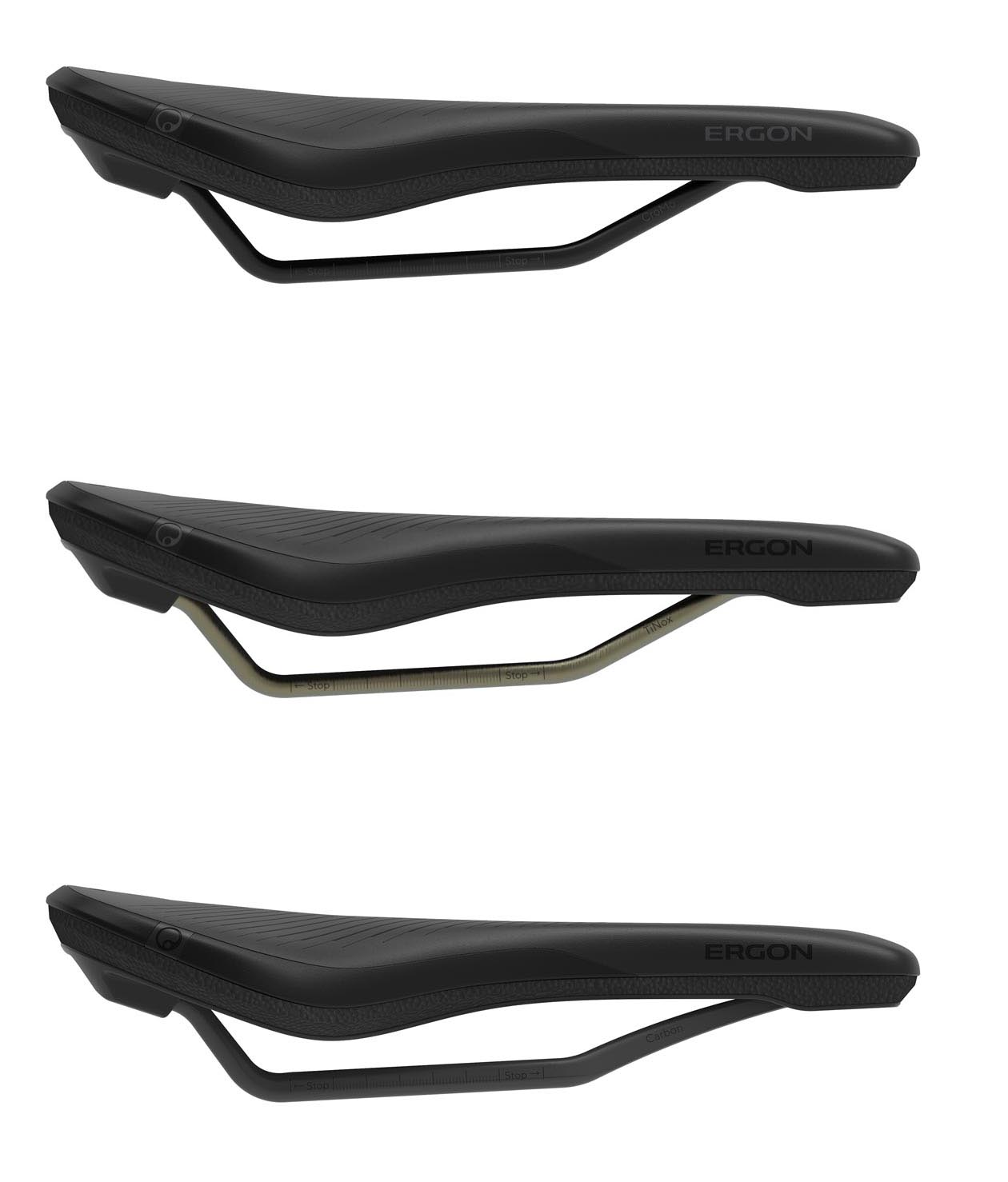 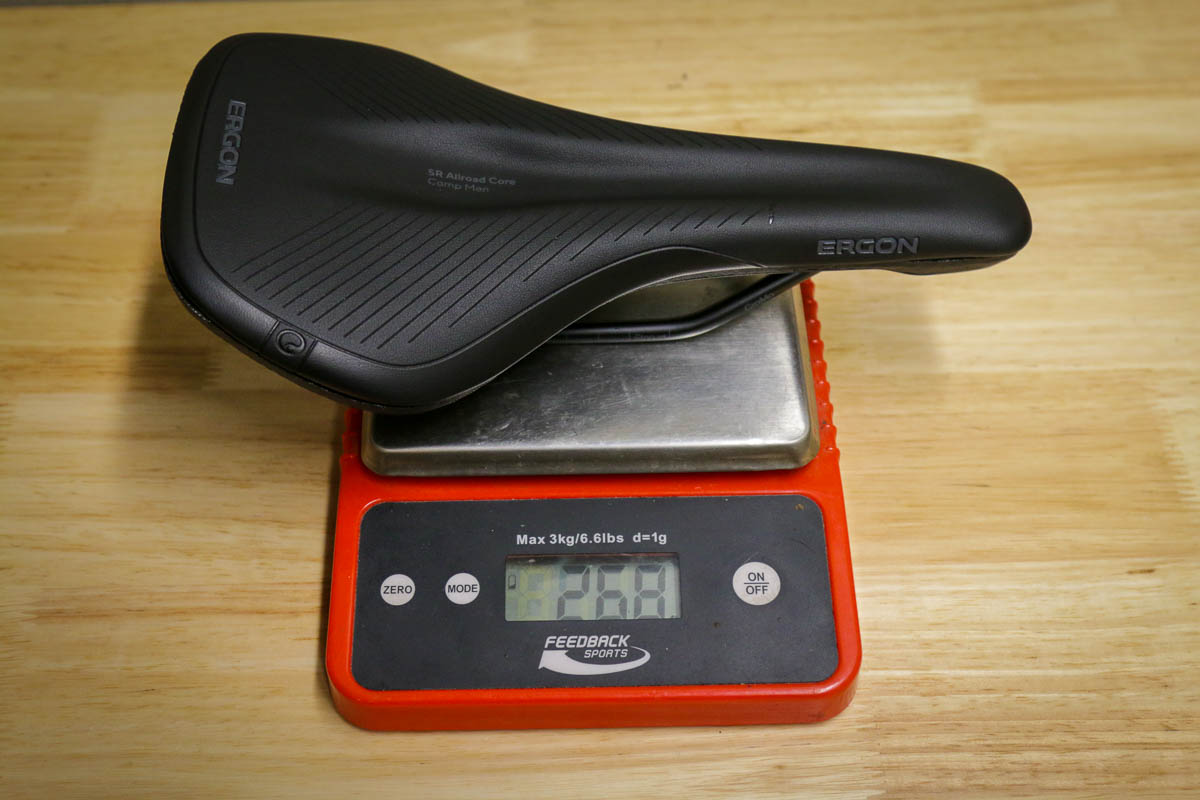 We got our hands on an SR Allroad Core Comp saddle in the M/L size, which weighed in at 268g—7g less than claimed. Expect this saddle to land State-side this coming Spring.