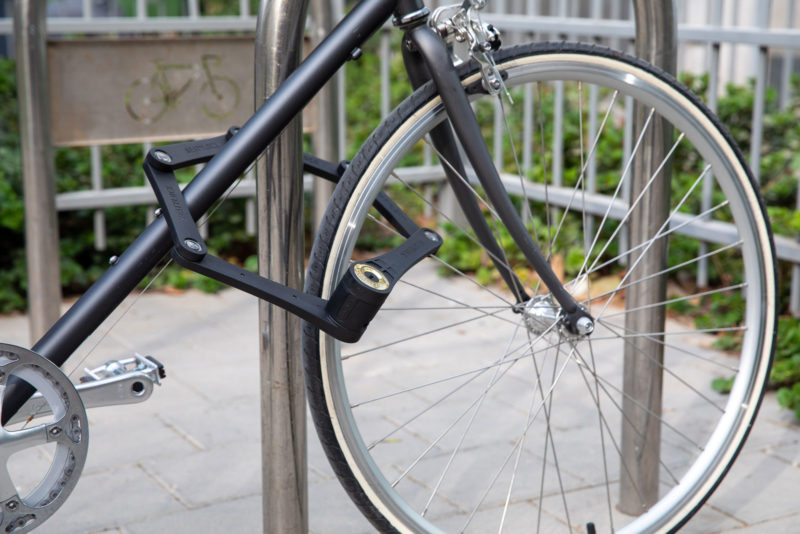 Seatylock has created what it claims is the World’s Strongest Folding Bicycle Lock. Foldylock Forever is the first folding bike lock ever to be awarded the Gold Sold Secure rating, a rating often required by bike insurance companies. 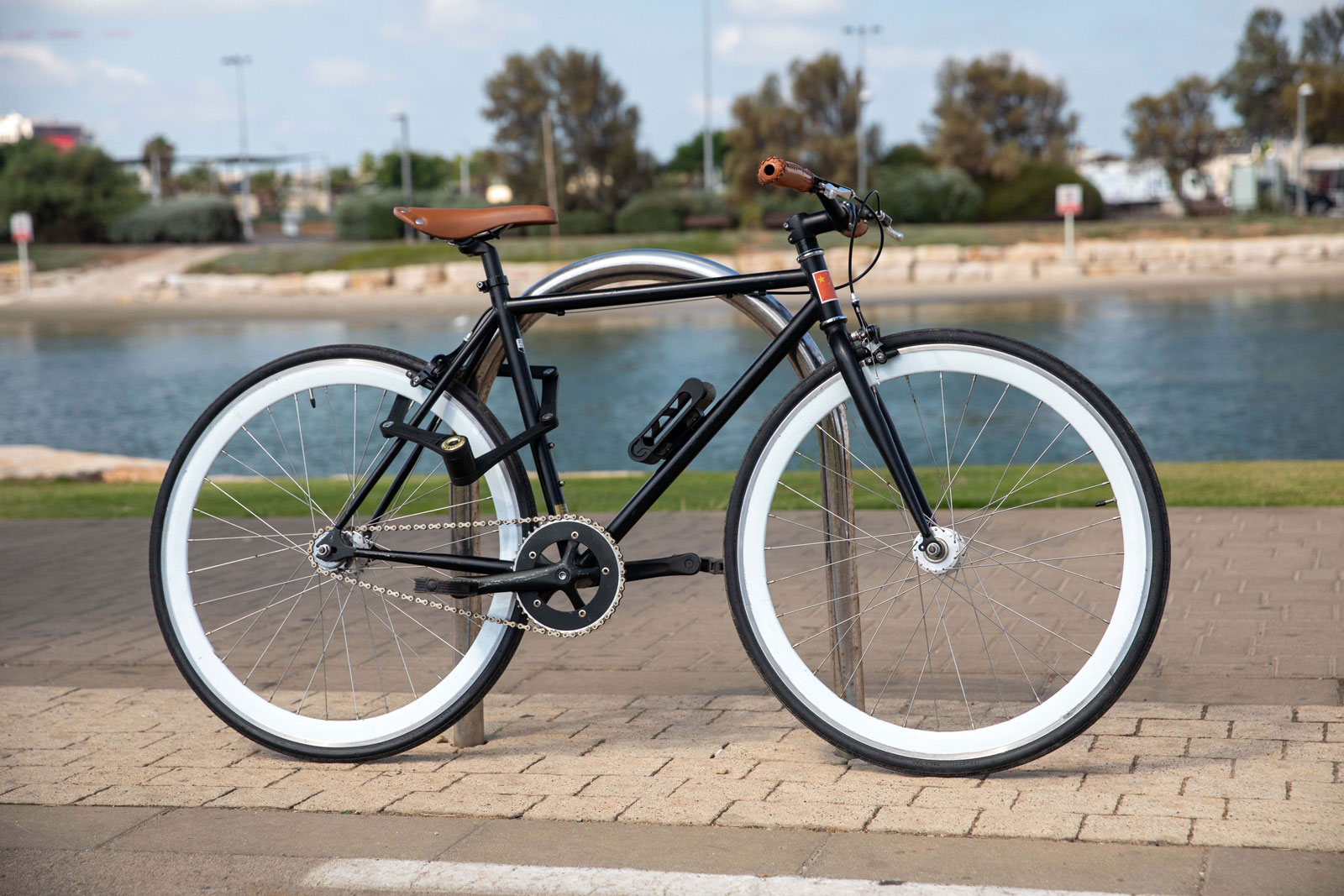 The standout feature of the Foldylock Forever is its Gold Sold Secure rating. Other folding bike locks have been awarded the Bronze and Silver ratings previously, but this is the very first to be strong enough to satisfy the requirements for the Gold rating. The patented 6.5mm riveted joints are responsible for the robustness. On top of that, it also gets Ice Spray Certification, meaning it can’t be frozen and then shattered. 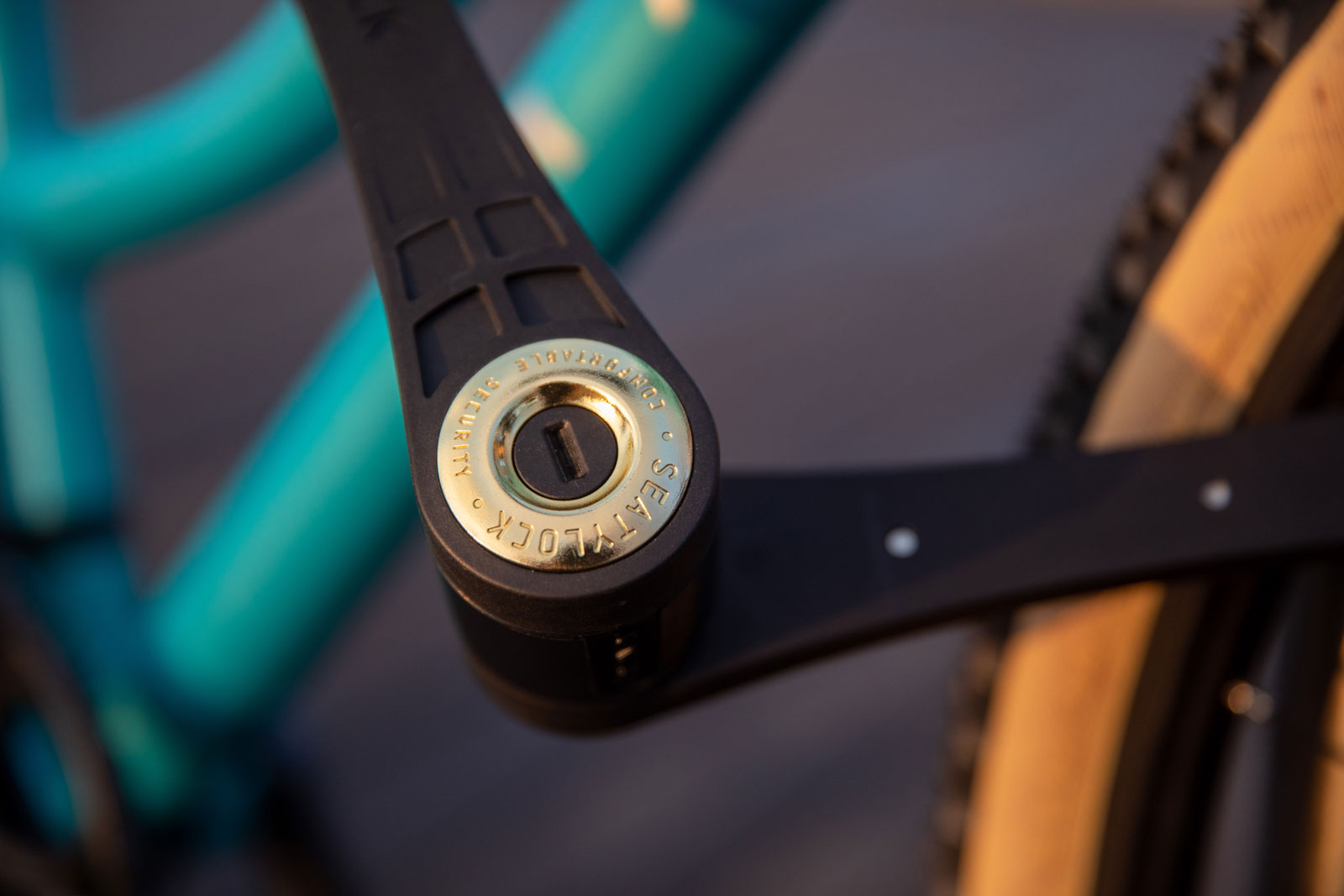 The locking mechanism is an automotive standard cylinder design

Beyond that, the Foldylock Forever boasts much the same advantages as any other folding lock design, primarily its ability to pack down small making it easier to transport; either in your pack or attached to the bike itself via standard bottle bosses. 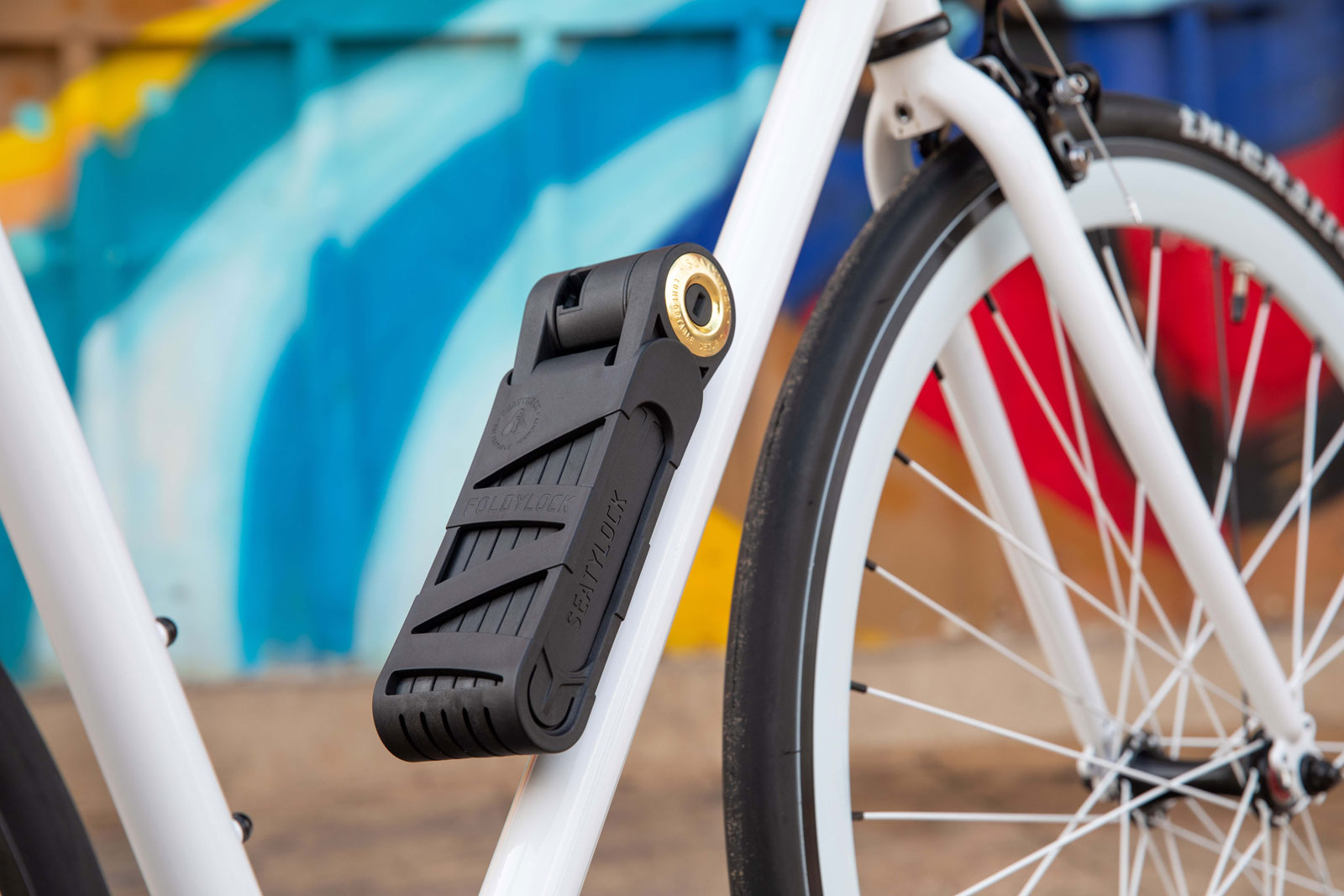 The Foldylock Forever folding bicycle lock adds 1.76 kg to your ride (not including the mounting bracket)

The Foldylock Forever is pretty large. When packed down, it’s 6.9cm wide, 25cm long, and 7.7cm deep. Fully extended, it has a circumference of 90cm, so should be long enough to secure the frame and wheel to a bicycle stand in most cases. The stainless steel arms are rust-resistant while the plastic coverings are UV-protected.

We don’t have a price on this one yet. Seatylock is due to launch a Kickstarter campaign this month to fund production.

Hi Jessie-May, Foldylock claims to be the first Gold Sold Security folding lock. No, it isn’t. In fact, you can find 9 more (and older) Gold folding locks from Abus + Trelock in their data base:

So, although it’s cool that they’re about to start a Kickstarter campaign, I would spare my money for already existing ones.

Foldylock is very heavy, made in China, and uses keys. I would go ABUS all day over this.

Maybe, but much longer for most.

Actually, there are already a lot of Gold Sold Secure folding locks from Abus + Trelock. No need to go for a unknown vendor / kickstarter

Jenz and Jens… yep, you guys are right. I had gone into the Sold Secure database but I must’ve filled out the search fields incorrectly! Article updated now 🙂 Mike… four BORDO models from ABUS are Gold Sold Secure rated.

It is not just the thickness it is the quality of the metals used and the hardening and tempering of the metal that makes it stronger. I would trust ABUS all day and do for all of my lock needs and most of what I have is folding.

I like everyone wants to copy ABUS people have been doing it for decades but there is a reason they do it, ABUS makes quality products and comes up with unique ideas.