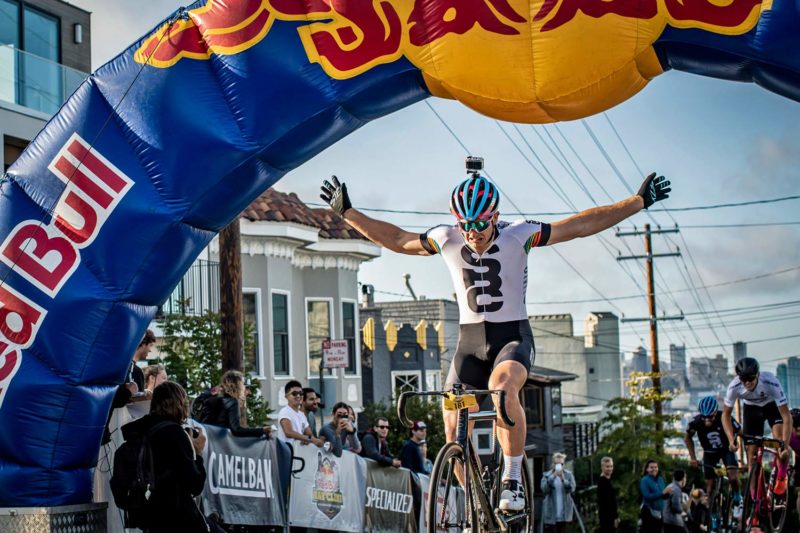 Red Bull does road climb sprints as well as pumptracks & MTB backflips – Rampage wasn’t the only Red Bull bike event that just wrapped up… because what goes down, must also go back up. The Red Bull Hill Climb pitted some of the strongest riders (and lightest bikes) against one another on the hills of San Francisco in fixed gear singlespeed & open any two wheeled categories. Here’s how it shook out… 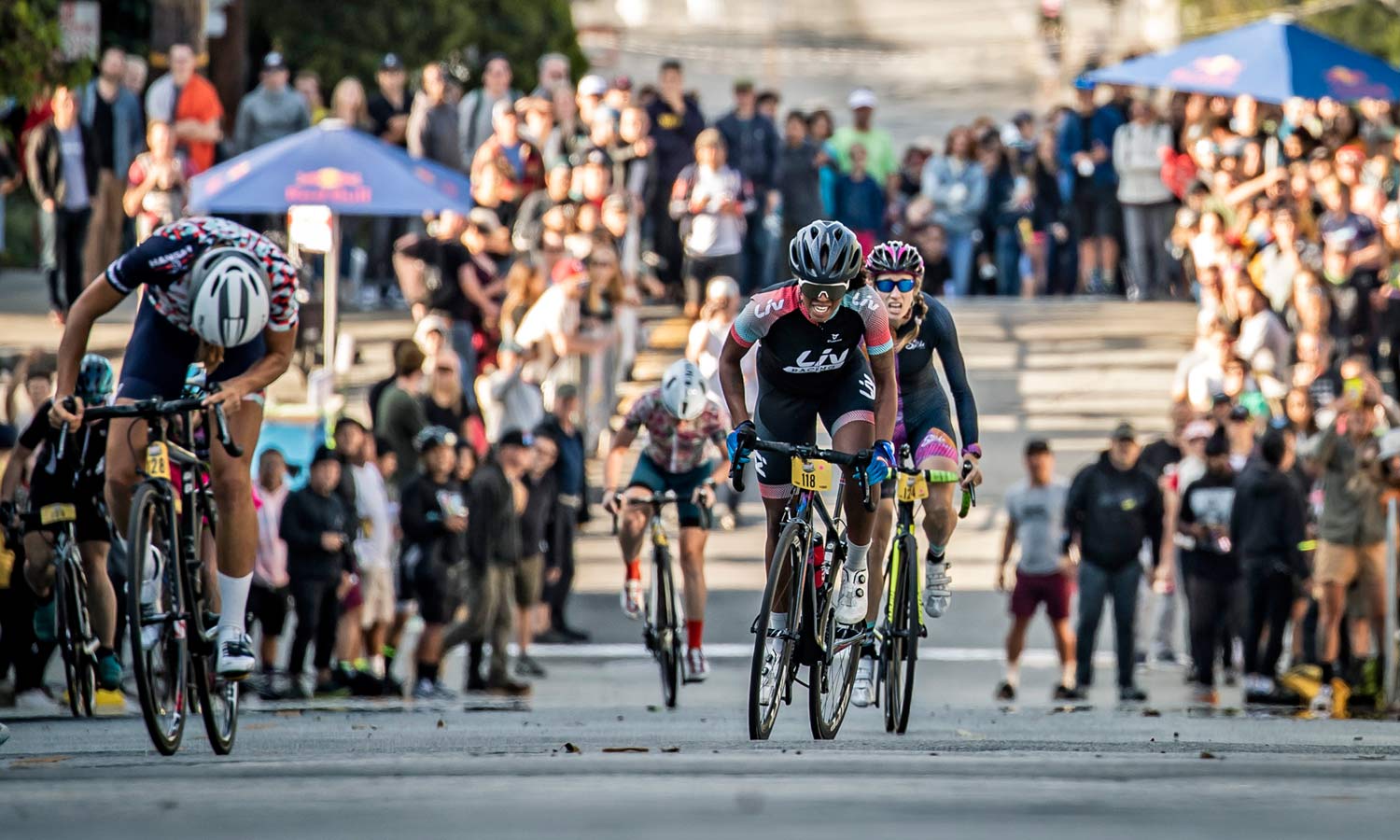 The third annual Red Bull Bay Climb saw over 200 bike racers taking to the streets to test their lung and leg capacity in an all-out sprint up one of the steepest street segments in San Fran. Not for the faint of heart, cranking uphill for just 0.32 miles, but with a grade peaking at 21%. Standout performance of the day went to Women’s Open champion, Hanna Muegge of DNA Pro Cycling, who took her third consecutive win. Women’s Fixed was won by Dani Morshead, Men’s Open by Aria Kiani, and Men’s Fixed by Chris Tolley of Texas with an appropriately painful grimace, the only non-Californian to earn a top spot. RedBull.com 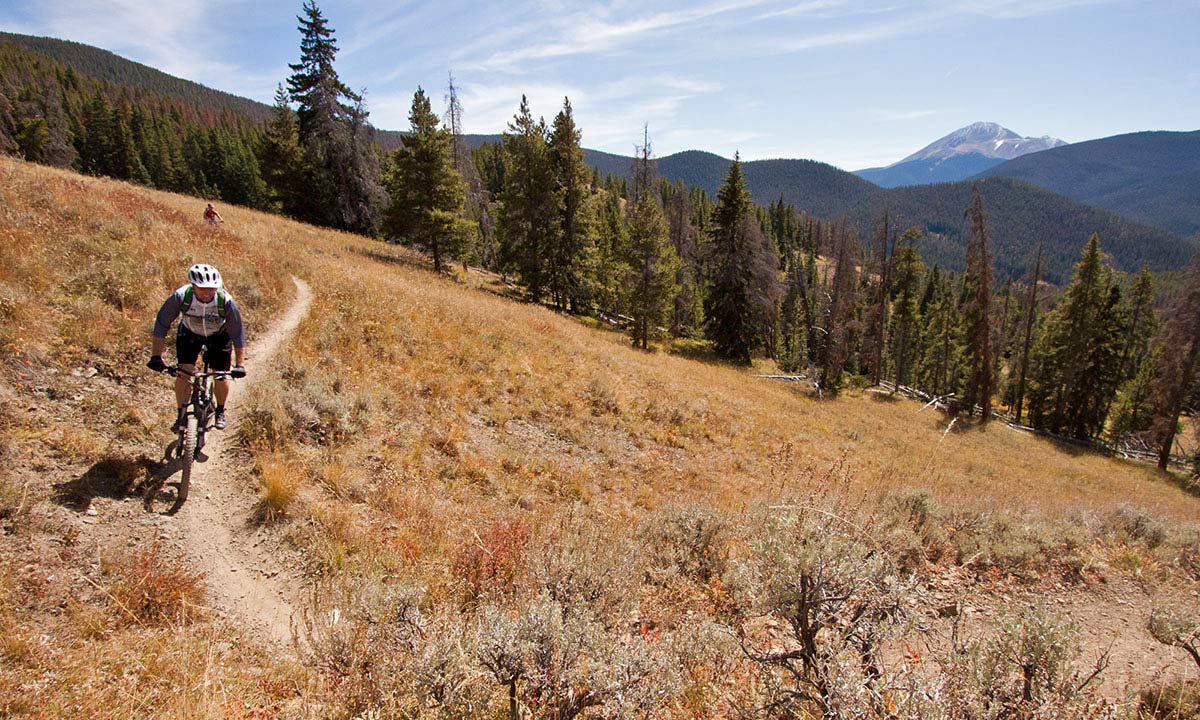 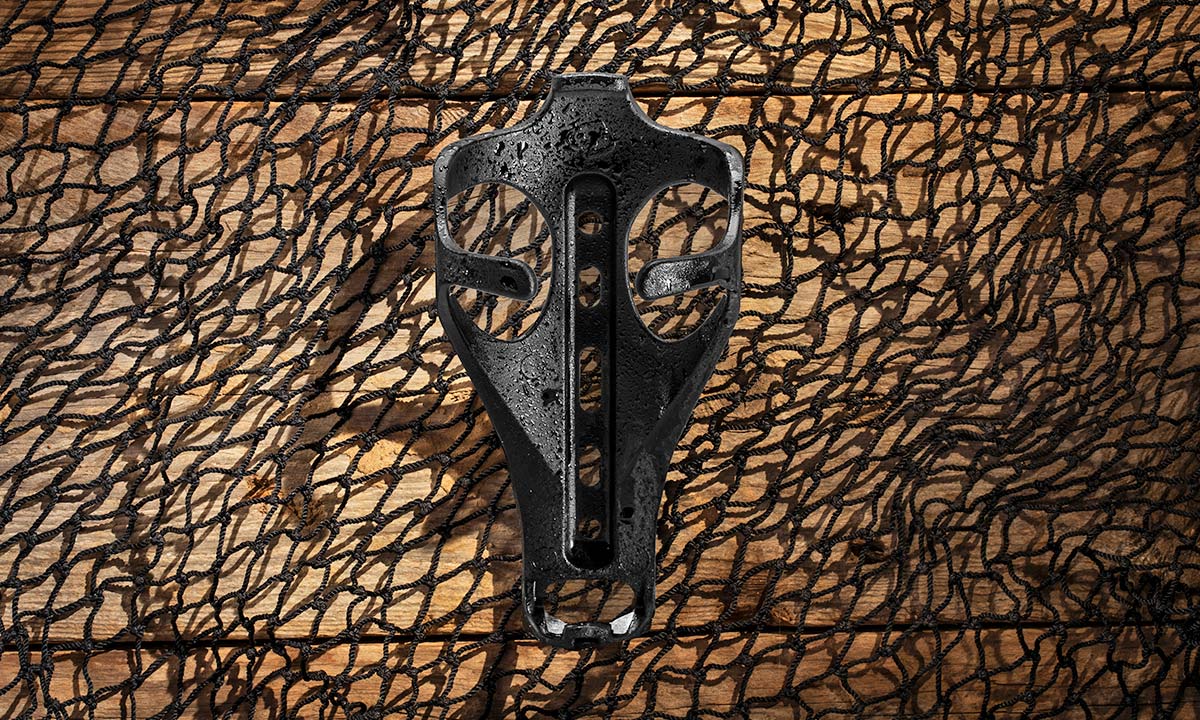 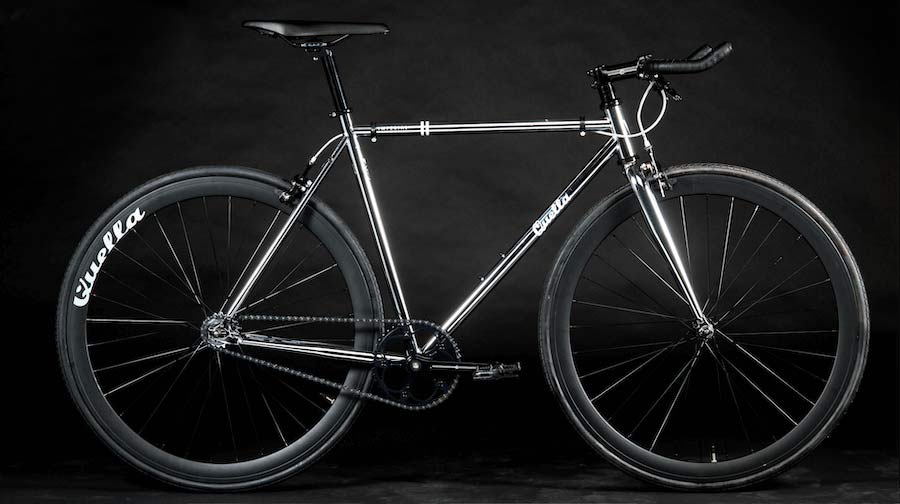 Way to go Tolley looks like he held close to 1000 for the duration of the effort.