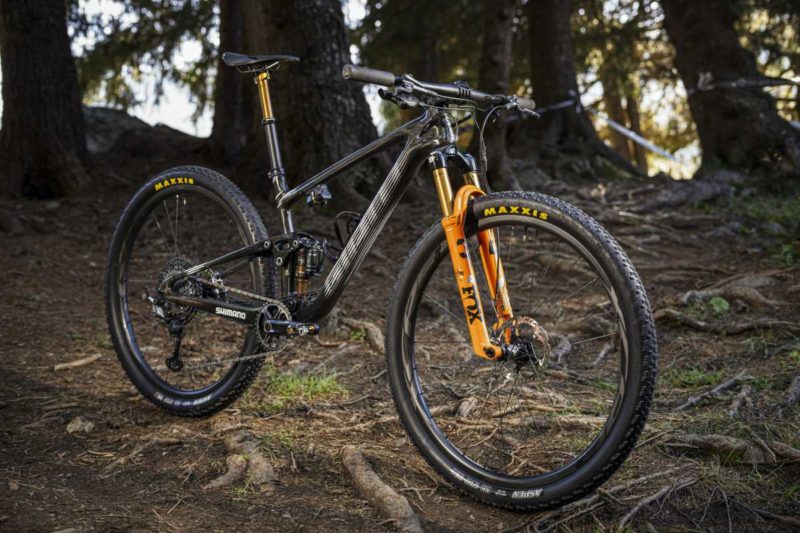 Always looking for that edge over the competition, Giant just unveiled the newest version of their Anthem XC race bike. Citing increased “speeds, technical challenges, and level of competition,” Giant has updated the already-quick Anthem to take on modern XC race courses. Those updates not only include an all-new suspension layout, but an updated Fox Live Valve tune as well. 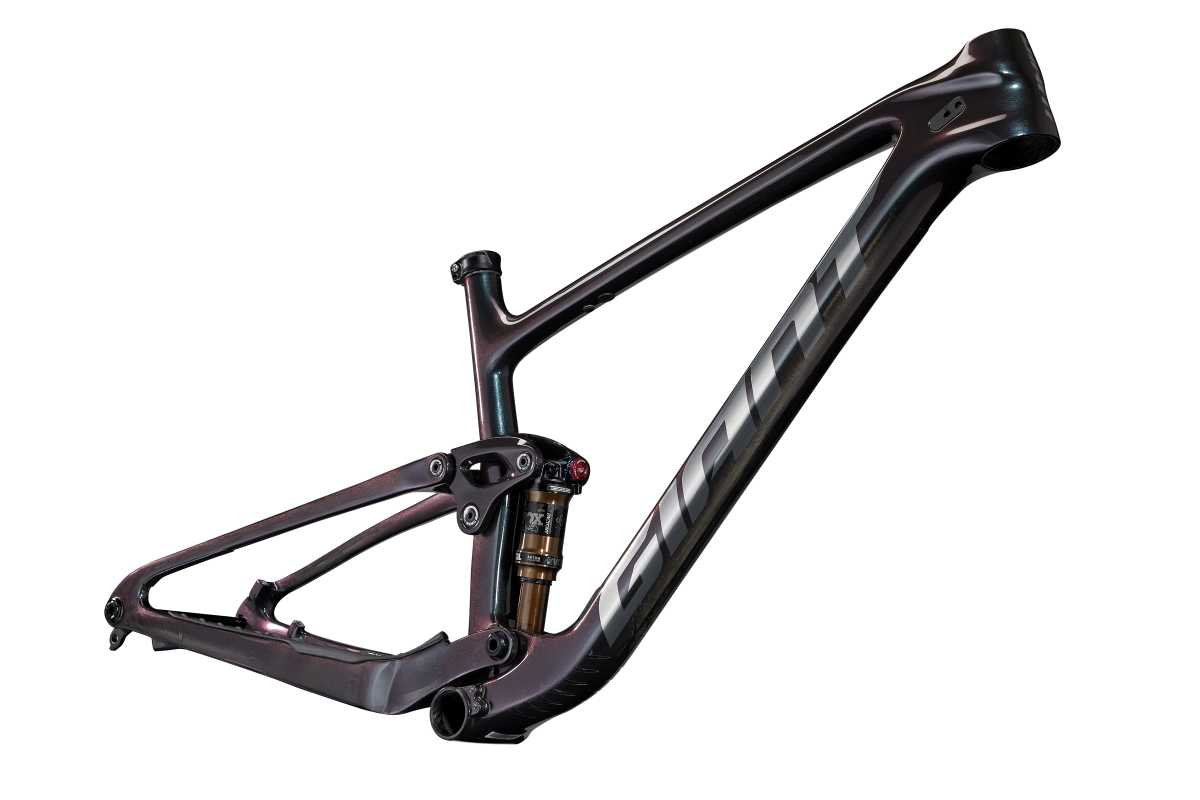 So long Maestro. For the newest Anthem Advanced Pro 29, Giant started with an all-new Advanced composite frame and rear swingarm. While the previous Anthem used the Maestro short dual-link suspension platform, this new bike moves to a linkage-driven single pivot design, called FlexPoint Pro. Between the changes to the frame and rear triangle, Giant claims they were able to drop 250g on the weight of the frame while also increasing efficiency with a 20% stiffer bottom bracket area and a 7% increase in torsional frame stiffness.

The 100mm of FlexPoint Pro suspension eliminates two pivot points (and the lower rocker link) and replaces it with a flexible chainstay/seatstay junction. This claims to be lighter but also means fewer pivots to service down the line. 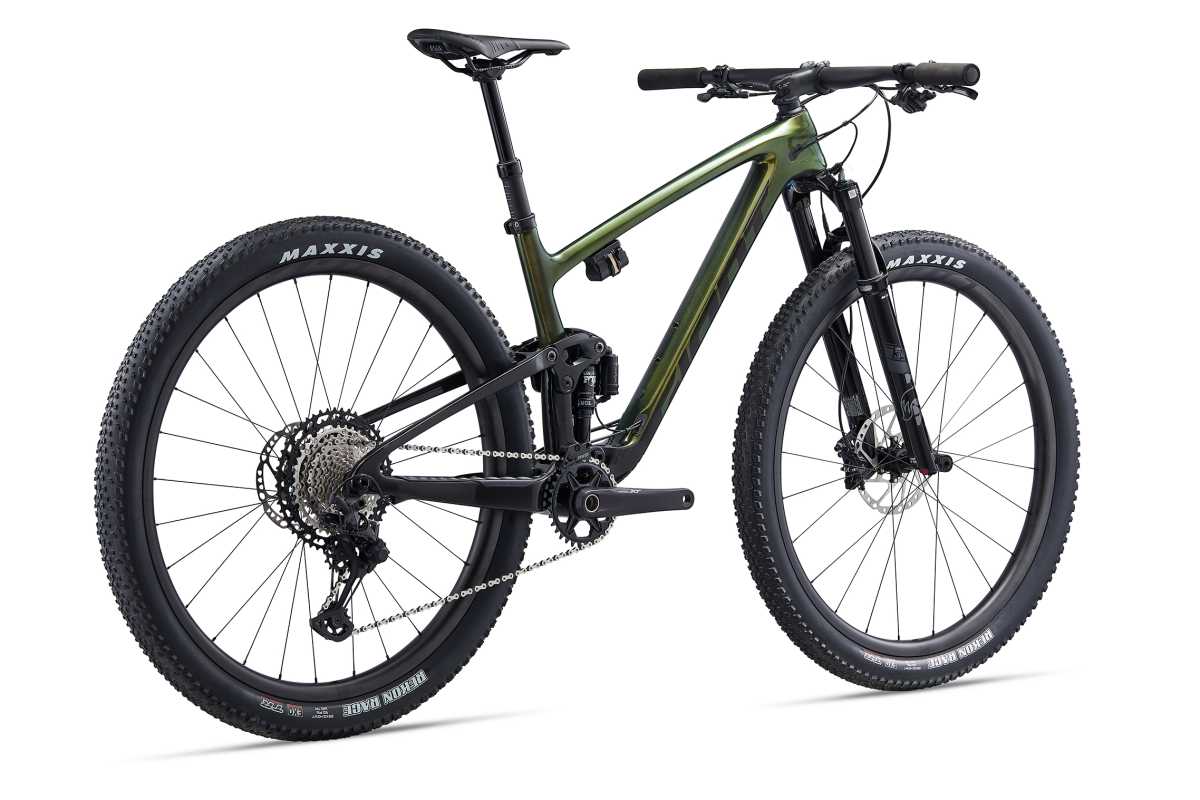 Up front, the Anthem is given a 110mm travel fork for a little extra control on rowdy XC tracks. 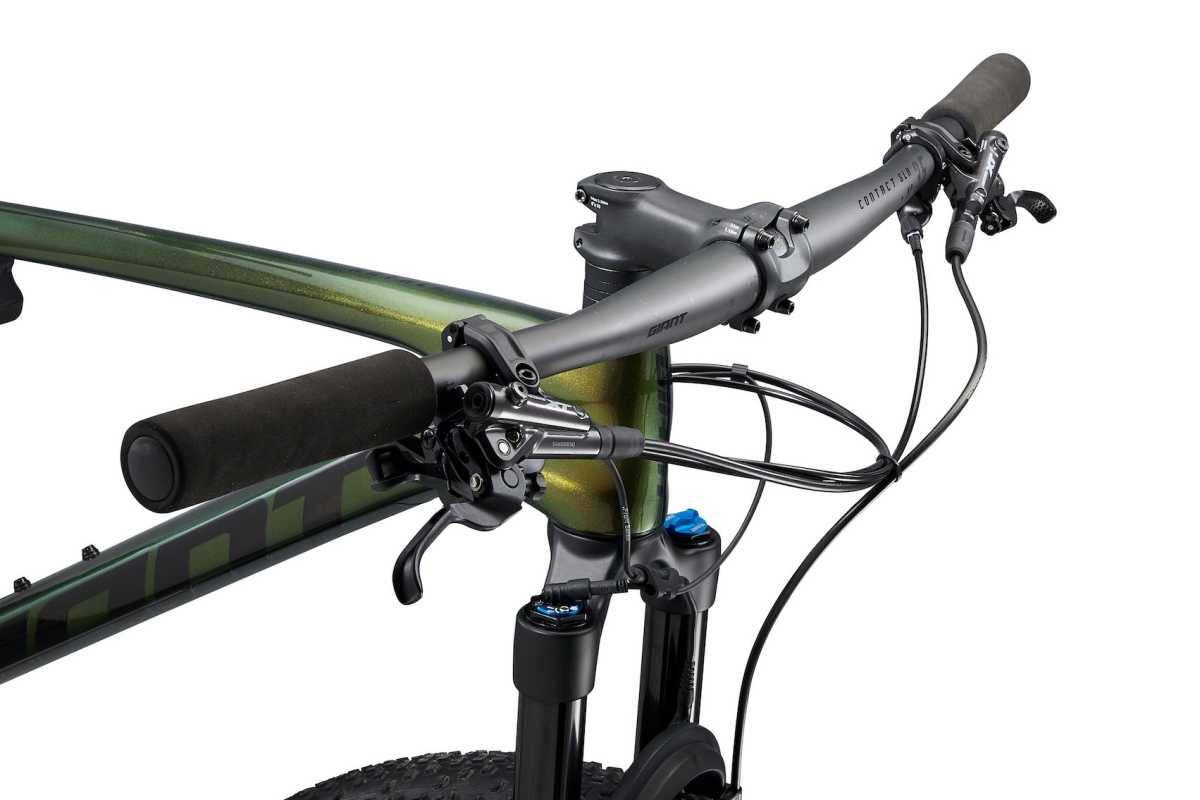 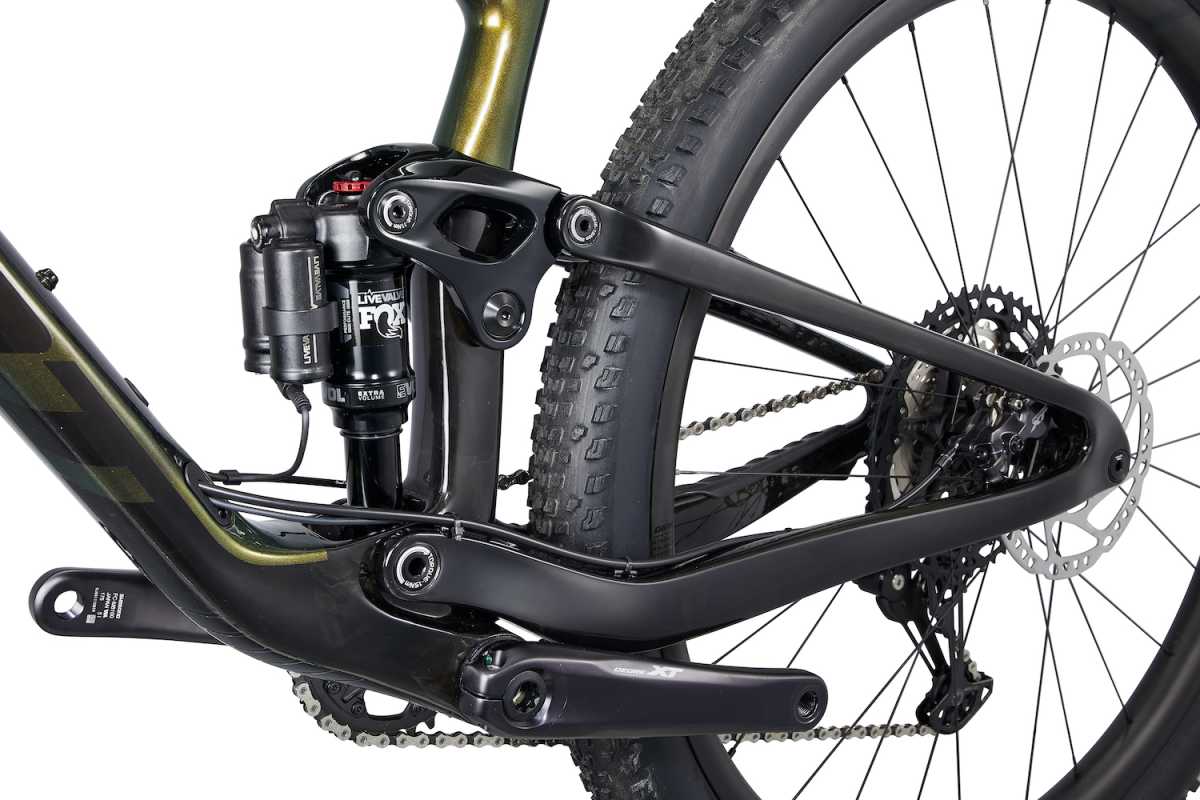 Along with the introduction of the new frame, Fox surprised us with an updated version of the Live Valve system that is currently exclusively available on this bike (for now). Fox tells us that the updates to Live Valve hab been a result of testing specifically with Pivot and Giant, so for now, you’ll only find the new 1.5 controller on Giant bikes.

So what’s new for Live Valve? According to Fox, the updates address how the system feels overall, addressing feedback from various testers that the original system could sometimes feel too firm. I would count myself in that category—Live Valve is incredibly efficient, but I found it to be a bit too efficient while riding technical terrain.

To address that, Fox has made both software and hardware changes for 1.5. On the algorithm side, Fox says, “we’ve reduced the decline angle
required to activate descend mode, lengthened the duration of the timer, and decreased the bump threshold. These adjustments combine
to improve descending capabilities of Live Valve dramatically without compromising pedaling efficiency.” They continue, “On the hardware side, we’ve made some major updates as well; Live Valve rear shocks now feature an all-new main piston (“mid valve”), borrowed from the Float X2 Performance Series, providing a much broader overall tuning range. Live Valve forks and shocks have also both received entirely new valve codes (“tunes”). These hardware updates compliment the algorithm updates to further improve capability and ride feel. Lastly, we’ve updated the “Closed” mode to still be firm and efficient, but not totally locked out, because as we noted previously, no suspension results in increased rider fatigue and loss of traction/control.”

Maybe most exciting is that Fox has added Bluetooth connectivity to the system meaning it can now be adjusted with a smartphone app. That includes toggling between the 5 factory settings, or creating your own custom tune. 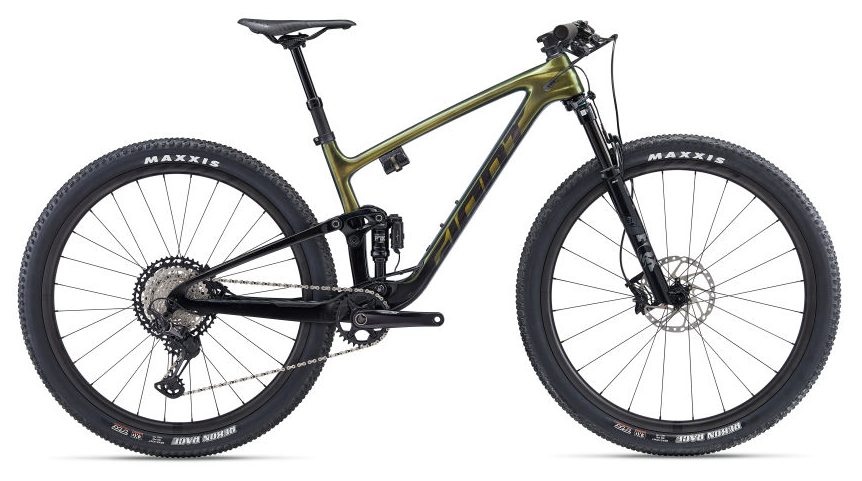 Currently, Giant has two complete models listed on the U.S. facing website, the Pro 29 1 with Fox Live Valve, and the Pro 29 3 without. Both seem like pretty good value for the money with the Pro 29 3 selling for $4,600 with carbon wheels, and the Live Valve equipped Pro 29 1 also including carbon wheels at $7,500. A frame-only option will also be offered without Live Valve for $3,000.

Totally dig the bike but without LiveValve.

Sweet bike but without Live Valve. Just give me a lockout with a blow-off

too bad the LIVE Valve killed it, stupid electronics, don’t they do reputable testing first? i’d have been shot if i released something like this

Ha! I didn’t think my first comment posted. Damn me and electronics

This is a disappointing effort from Giant. Unfortunately Giant is still utilizing the seat tube mounted shock position which limits the frame to carrying only one water bottle which effectively limits this bike to XC racing. For marathon races and the Epics you need to be able carry at least two water bottles in the frame to stay hydrated, with an option to run a third bottle under the down tube.

A lot bicycle companies still hold the belief that riders can just use a hydration pack for longer rides, this doesn’t work for two reasons, first your back is your radiator and needs airflow flowing over it to keep you cool, second hydration packs are very draggy at race speeds.

I tunnel tested a rider for multisport whose large pack improved his drag in the TT position. You can’t assume that it’s adding drag. The insulating effect is undeniable and I certainly prefer not to wear a pack for MTB at any speed.

It’s cool to see so many top end frames from big name brands going “back” to simple single pivot layouts. IMO, the gains to be had by using complicated multi linkage platforms are very marginal. Better to have something light and easy to maintain that pedals maybe 3.5% less well.