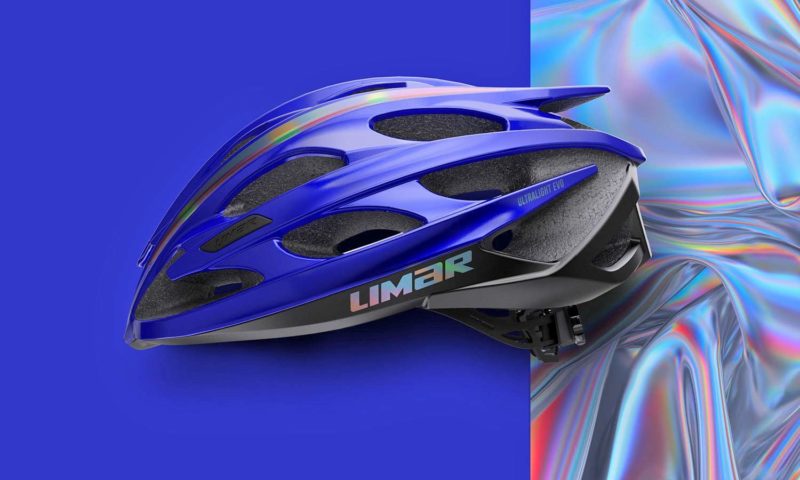 The new Limar Ultralight Evo road helmet looks almost identical to its lightweight+ predecessor. But it’s hiding some new safety & durability upgrades inside that earn it an evolution name update. While still super light, “The World’s Lightest Helmet” tagline printed on the top of the new Ultralight Evo might not be entirely correct as this generation appears to have added a few extra grams in the name of keeping you safer… 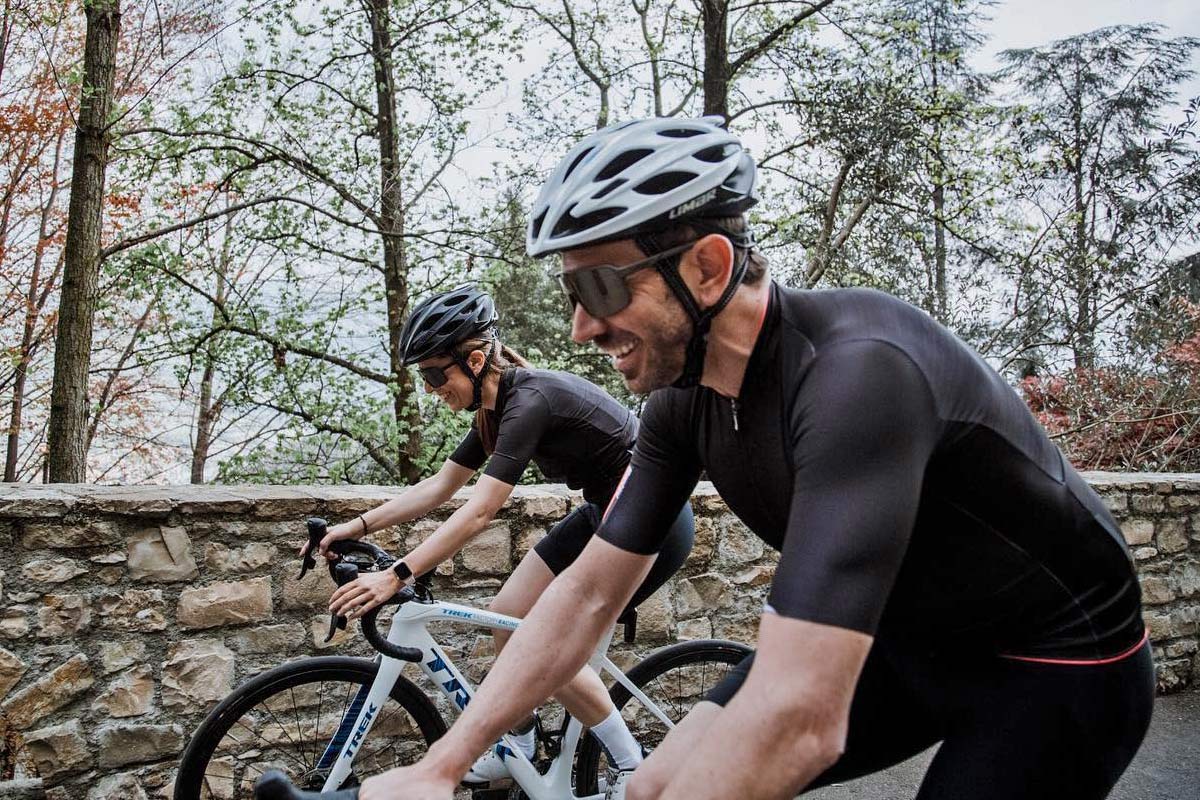 Limar’s Ultralight road helmet has long fought for the title of “world’s lightest bike helmet”, with us having weighed various iterations from just 159g to 173g on our own scales. But now the Ultralight+ gets tweaked, keeping the same overall shape with its distinct spoiler fin, but rethinking its multi-part in-mold construction. 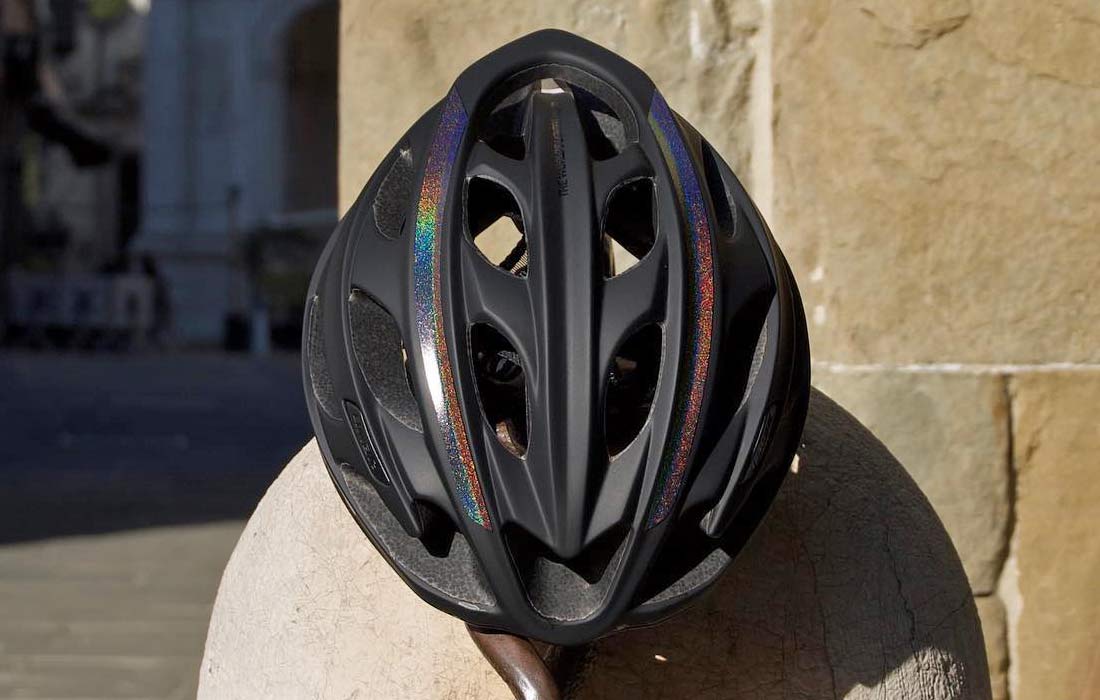 The new Ultralight Evo already employed the most common in-mold construction like almost every modern helmet. And it already used a 2-part shell for more than a decade. But now the lower part of the polycarbonate outer shell extends both higher up and lower down than before. 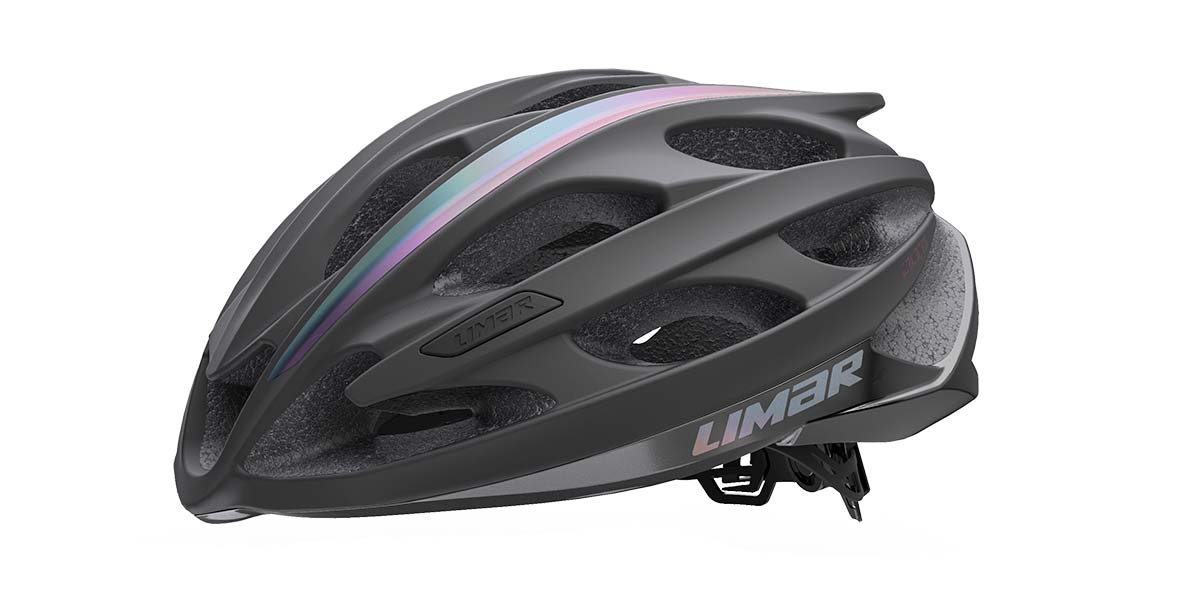 Now the lower shell (the shiny dark gray element) fully wraps around the lower edge of the helmet to protect the soft EPS foam from day-to-day use (only the rear was protected on the Ultralight+), where even hanging it over your handlebar & stem could dent the foam over time. 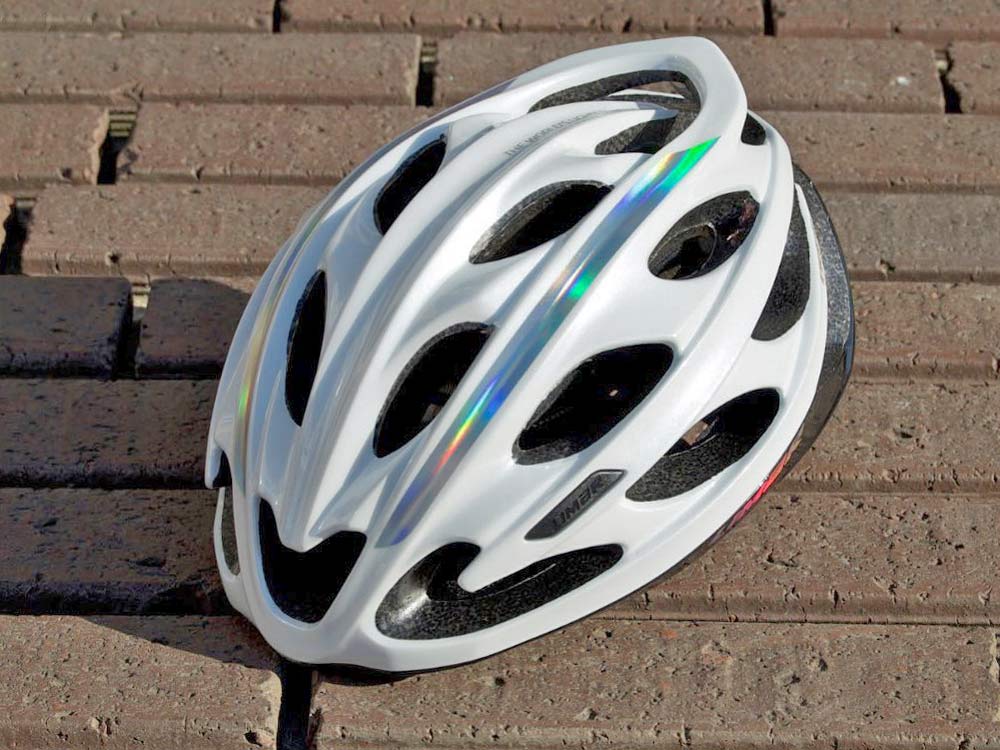 The new helmet also appears to eliminate the anti-insect mesh from the front vents, a feature many riders questioned for its divisive aesthetics & necessity. The updated helmet also adds a small LED blinkie light over the dial adjuster at the rear. Adding just about 9g extra, you can always pop it off it you don’t want the added visibility.

Other than that, the Ultralight Evo is functionally identical to the phased-out Ultralight+, including the exact same 22 air vents, internal air channeling, washable padding, and minimalist but very adjustable Competition+ dial & webbing fit adjustment. 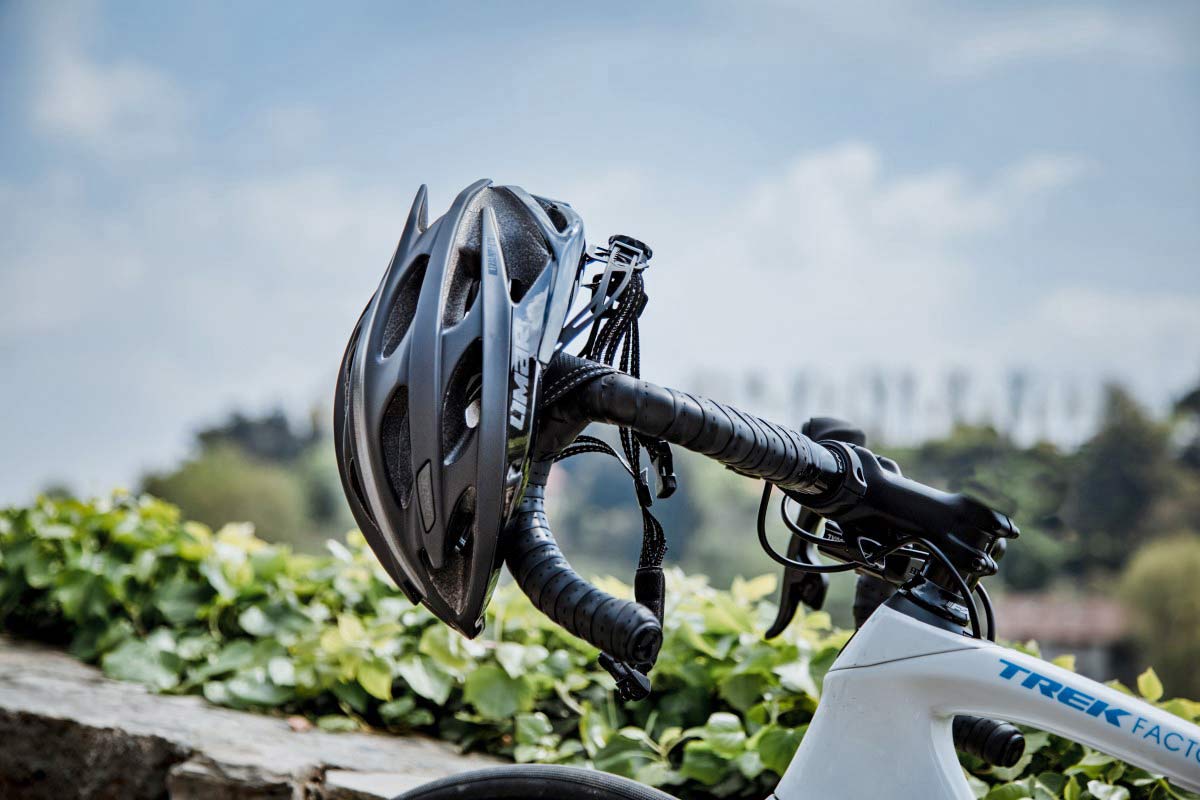 The new Limar Ultralight Evo adds a few grams to both the Medium (53-57cm) & Large (57-61cm) sizes – now claiming 195g (M) or 240g (L). That’s twenty grams heavier for the smaller and thirty grams more for the larger helmets, which can easily be accounted for in extra outer shell coverage and the new (removable) blinkie. 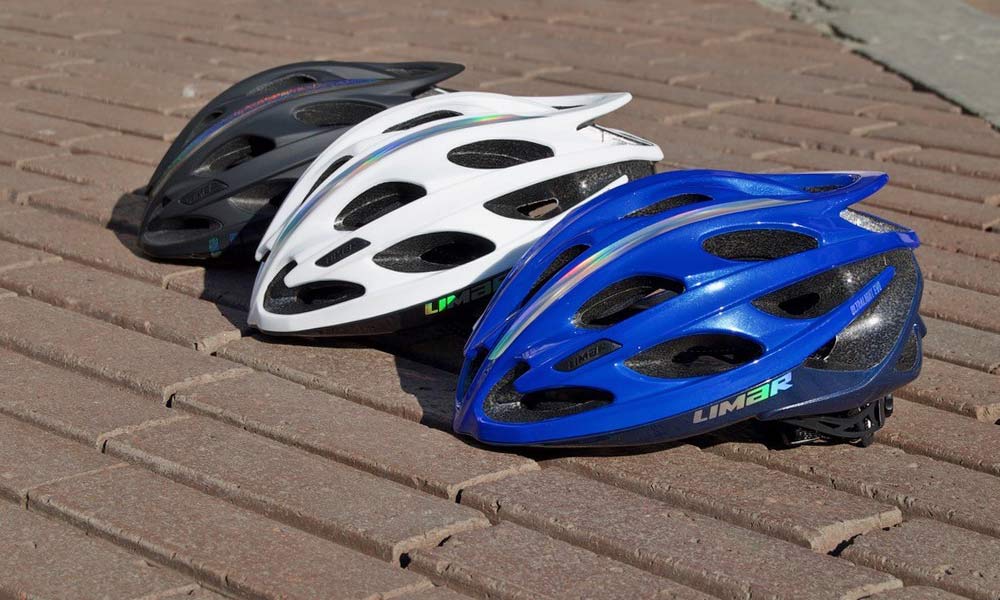 The new EU/EN1078 certified helmet is offered in three colors – blue, black & white – each with iridescent rainbow reflective accents. It is available for 140€ in limited options now, essentially the same price or even cheaper in some markets than its predecessor, direct from Limar and from dealer shops.

it looks… half helmet