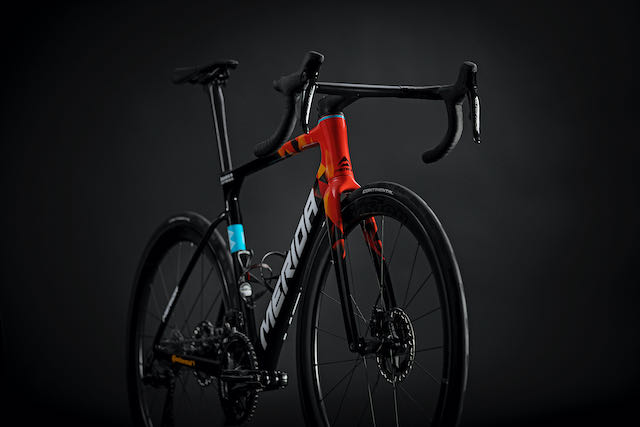 Lighter, faster, and more comfortable — Merida claims its all-new 2022 Scultura Team is all that and more. Eagle-eyed viewers noticed a new frame under Mark Padun and Jack Haig (Team Bahrain-Victorious) at the 2021 Critérium du Dauphiné, and it’s garnered much attention. The massive number of victories the 2022 Scultura Team has amassed already; two stages in the Critérium du Dauphiné underneath Mark Padun, one in the Tour de France, ridden by Dylan Teuns, and one by Damiano Caruso in the Vuelta an España — we’re thinking Meridas telling the truth. 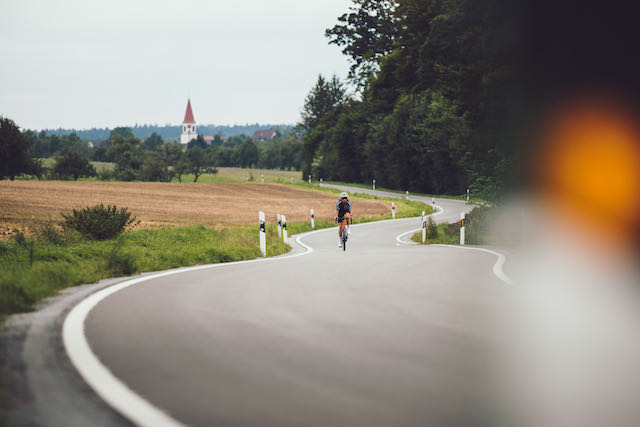 The 2022 version is the fifth generation of the Scultura Team, initially launched in 2006 as the go-to lightweight climbing/all-around bike for world tour teams. As the cycling universe leans towards a broader user base, the 2022 Scultura Team takes some hints from the 2021 Scultura Endurance make this ride much more than a climbing day machine. 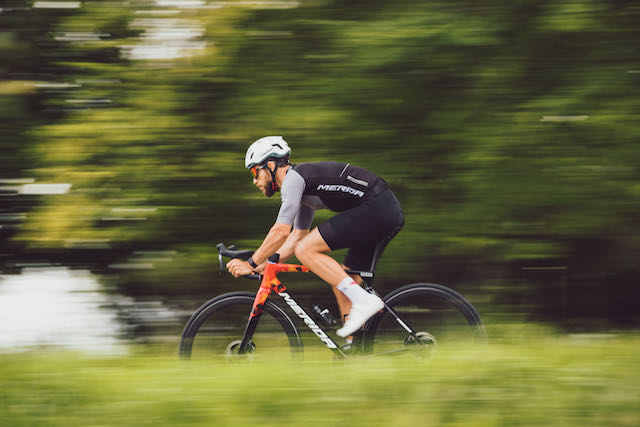 The 2022 Scultura Team is said to be faster than its predecessor — how? Well, Merida not only dropped the weight of the already super-light frame by 4.4% (860g to 822g), but they also took lots of inspiration from the Merida Reacto aero frame, saving precious watts and still found room to fit a 30mm tire with ease, making it an all-around threat. 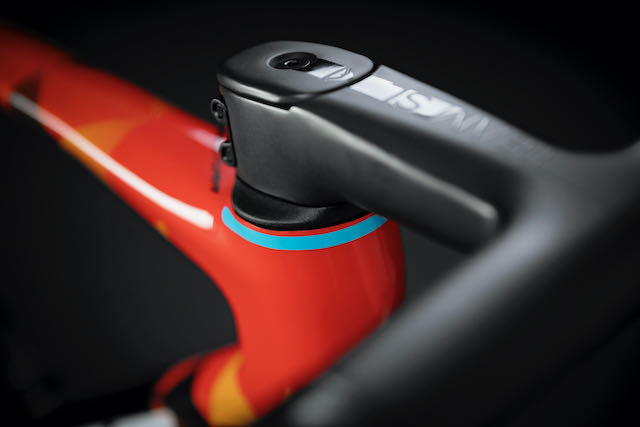 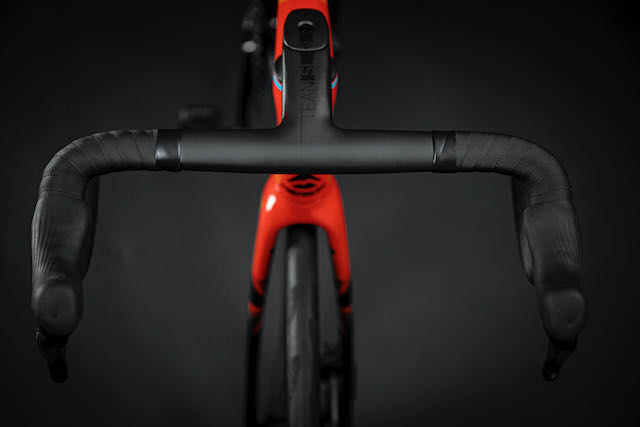 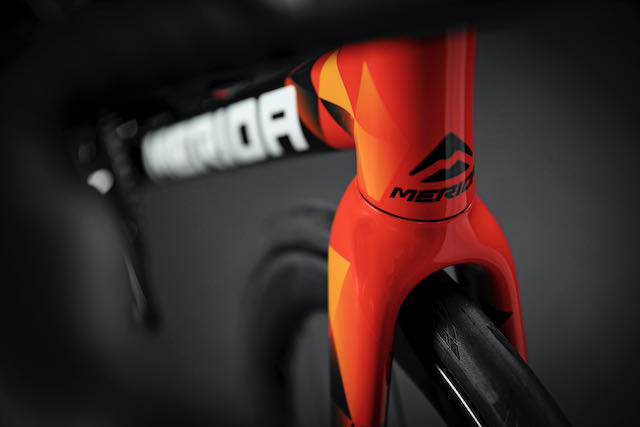 The headtube is nearly identical to the Reacto, a design feature that reduces drag, helps hide the cables and gives a nice nesting spot for the one-piece bar stem. The fork is broad, not only to support a larger tire but aid in aerodynamics. 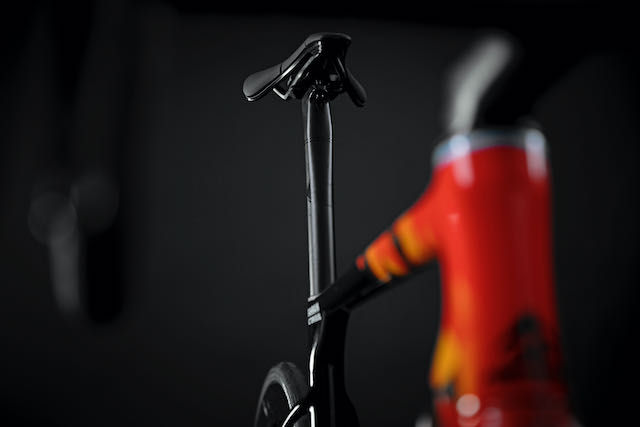 Compared to the previous generation, the 2022 Scultura Team gets a much stiffer pedaling platform via bottom bracket stiffness and lateral fork stiffness. Merida explains, “Compared to the previous Scultura, the bottom bracket stiffness is maintained at 62 N per mm of deflection, and lateral fork stiffness is up 12.8% to 53 N/mm.” What does this translate to for the rider? More bang for your buck when you push the pedals and higher precision steering all around. 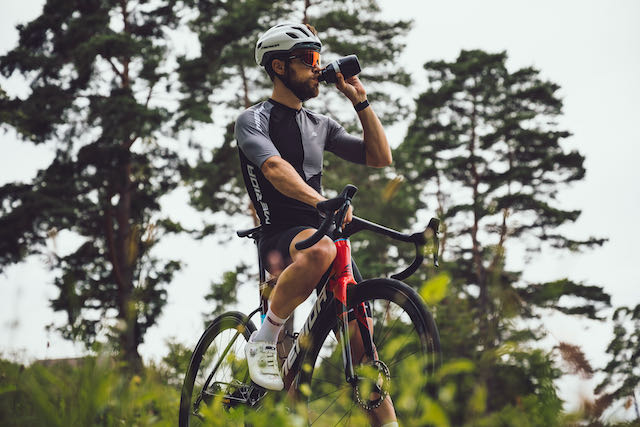 How about that comfort?

Comfort can take a 100-mile ride from a death march to a fun exploration, and the World Tour can be the difference between winning and losing. The 2022 Scultura Team takes another page from the Scultura Endurance and reduces the vertical stiffness from the saddle to the bottom bracket. Taking the previous models 111 N/mm to well below 80 N/mm, near the endurance range. Merida achieved this by shortening the seat tube by around 40mm, exposing more seatpost, allowing for natural compliance. The 30mm wide tires are a huge help in the range, paired with generously wide Vision Metron wheels. 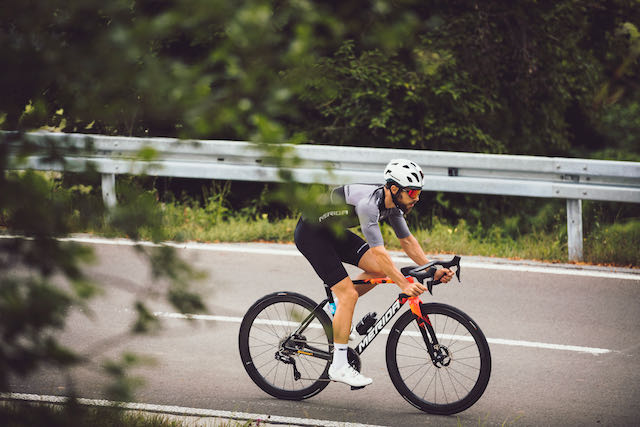 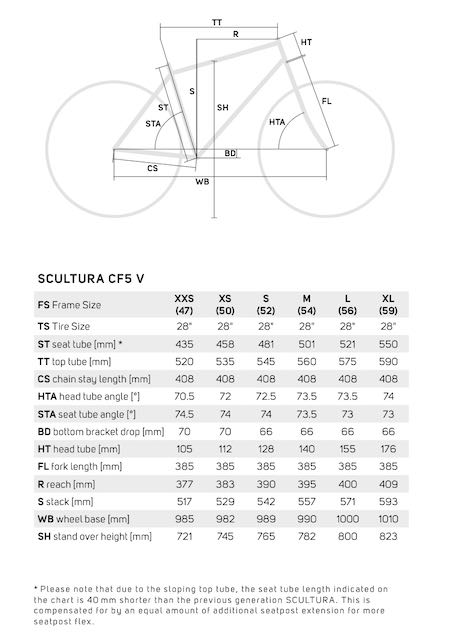 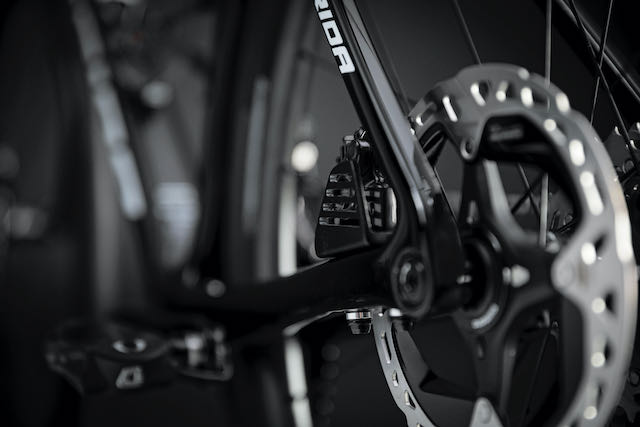 Is that a Disc Cooler?

You’ll notice a small aluminum component underneath the front and rear caliper if you look closely. This piece is the latest version of Merida’s Disc Cooler system, which allows heat to dissipate through CNC-milled cooling fins. It’s not just for show, Merida boasts test results that show temperatures are reduced by around 35 %, and cooling times are shortened, optimizing the performance of the brake. 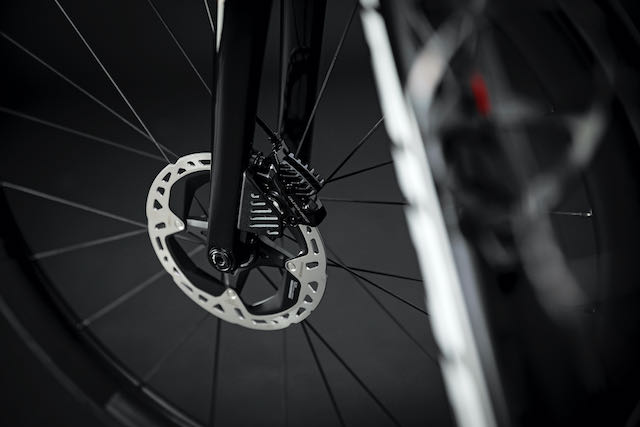 The New 2022 Scultura Team features the latest version with the Disc Cooler with easier access to the bleeding ports of the new Shimano 12 speed flat mount disc brakes. 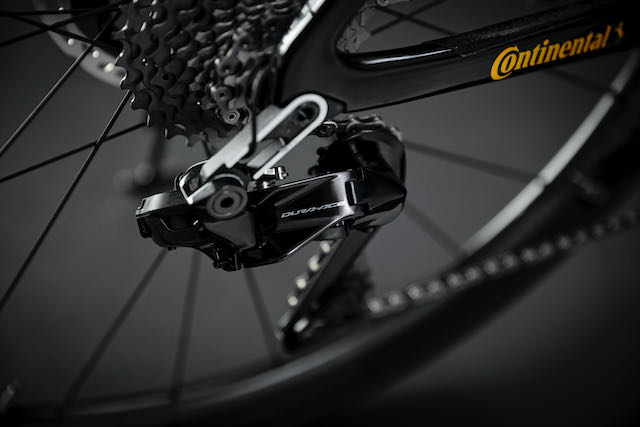 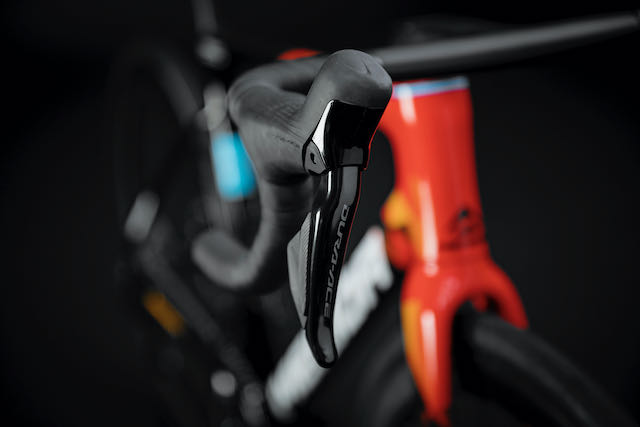 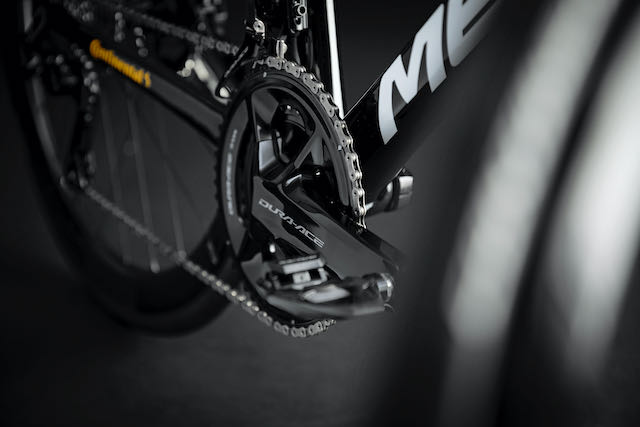 As of right now, there is no clear time of when the 2022 Scultura Team will be available for purchase, or if lower models of the frameset (other than the CF5) will be available for purchase. If you’ve been following the lead times in the industry you know this bike’s availability could fluctuate depending on the supply chain for component manufactures. If you’re frothing at the mouth for one like we are, we suggest checking out the Merida site and signing up for notifications.

Welcome to aerobikes, where long and low is the key.