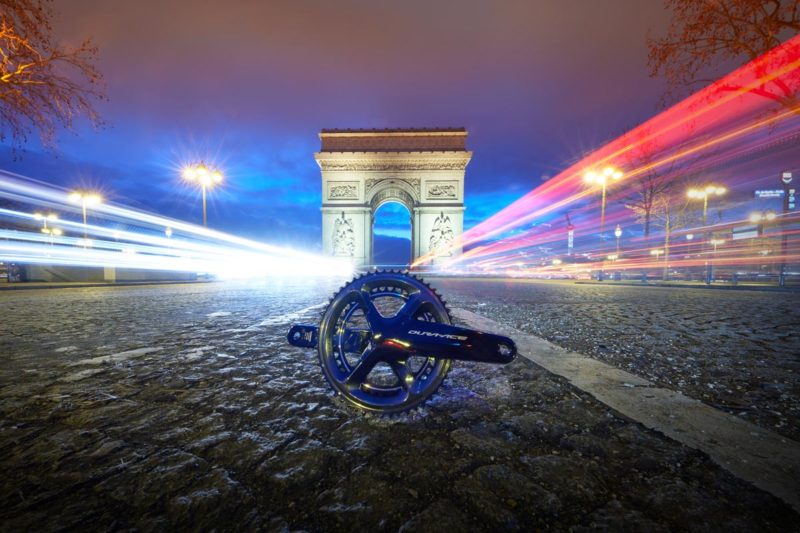 For decades now, neutral support at the Tour de France has had a distinct color – Mavic Yellow. But today, Shimano’s announcement means the end of one era, and the beginning of another.

While Shimano has previously offered neutral support for selected A.S.O. (Amaury Sport Organisation) races including La Vuelta, this new agreement marks an extended partnership. That new partnership includes the biggest races of all including Paris-Nice, Pari-Roubaix, and of course, the Tour de France.

The announcement coincides with Shimano’s centenary year. We’re also guessing that this may be the year that we see a new Dura Ace group introduced, which would tie in nicely with Shimano’s increased support of road racing.

Considering ALL Shimano sponsored teams are on discs and Ineos uses Shimano but are not a spported team. I doubt Shimano are going to concern themselves with having first rate support for rim brakes. If Ineos would just ditch those boat anchor Pinarello frames they could go discs without the weigbt penalty.

So Mavic is out od TDF as neutral support?

That was so last weeks news 🙂 . Yes, they are out for the first time in like 30 years. I’m assuming with all Mavics money troubles this was a way to save some coin.

No. Where would you get that crazy idea?