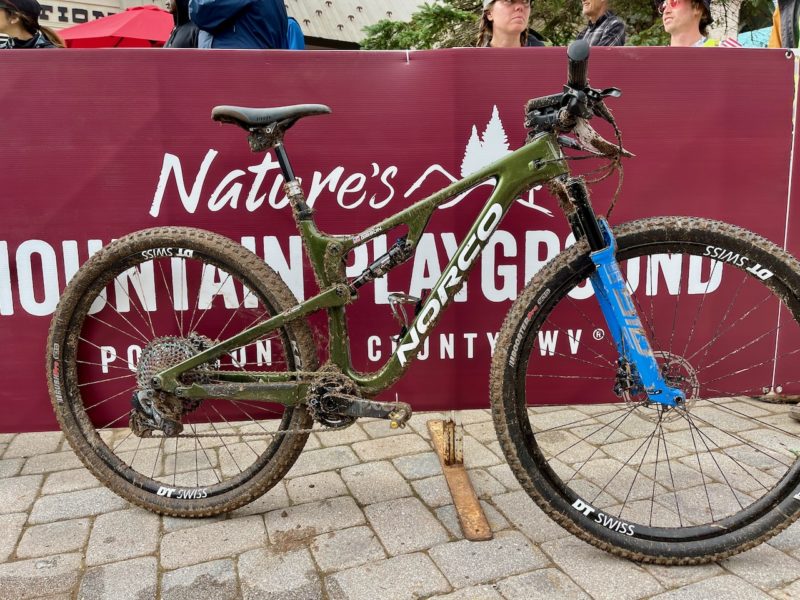 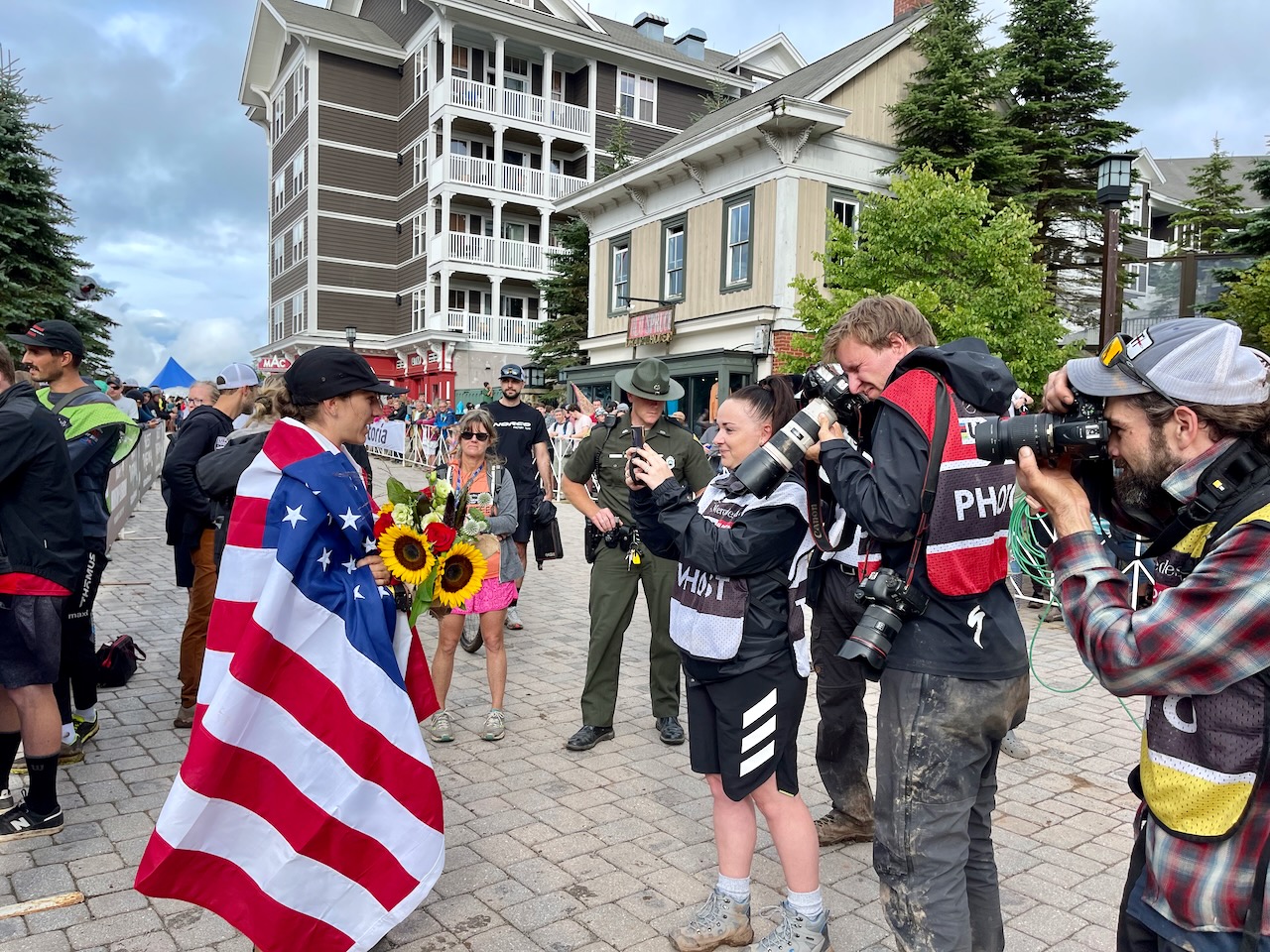 Rissveds attacks from the start

Gwendalyn Gibson was aggressive from the start but not so aggressive to reel in Jenny Rissveds solo. Rissveds was dominant and calm during the race, executing lines efficiently and with enough room from the pack to choose the best lines without pressure. 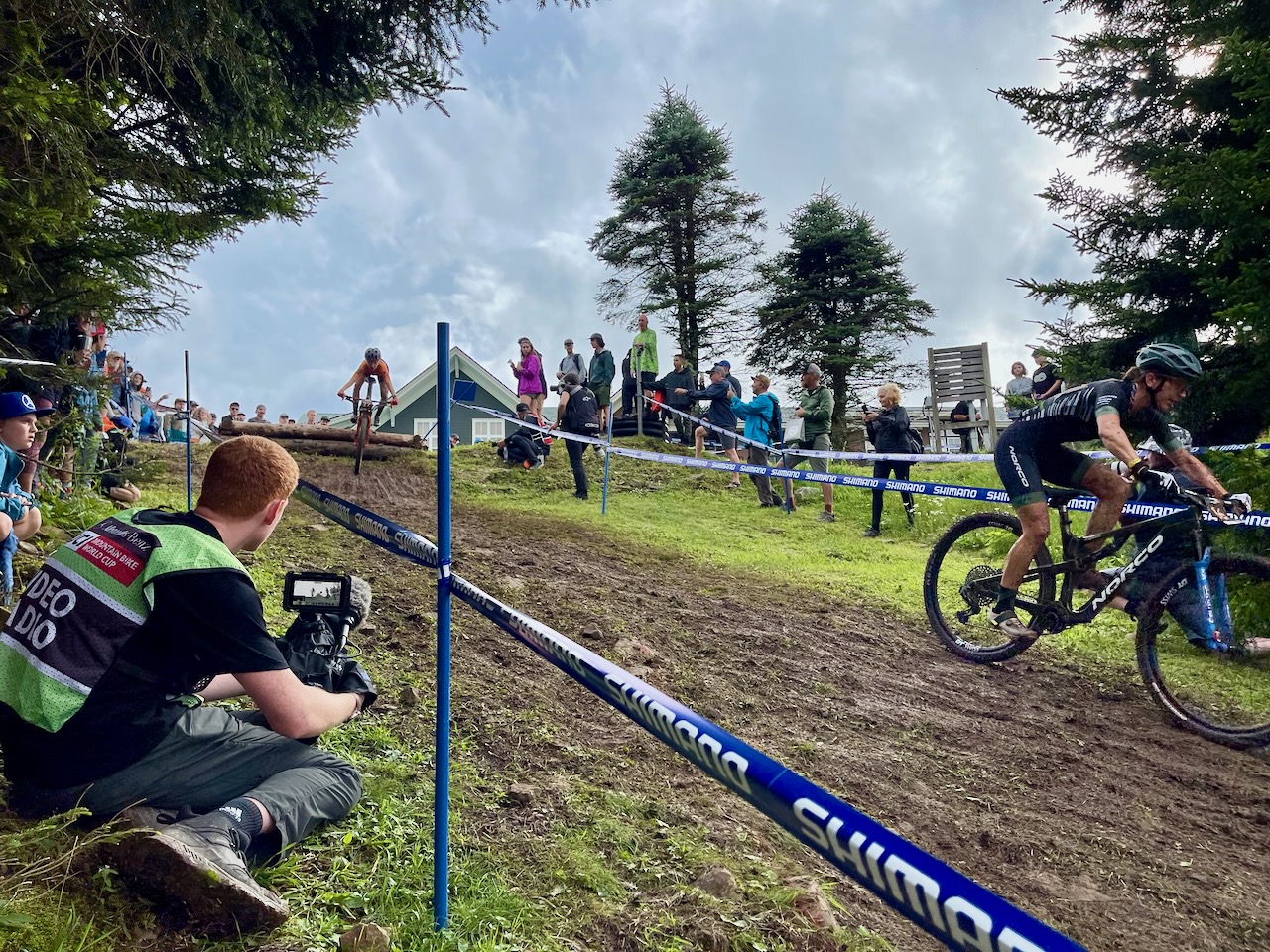 As the laps ticked down, Rissveds lead started to dwindle and go out again, but after a decisive bridge by Alessandra Keller on the penultimate lap, the group was in full chase mode, looking to close the gap. 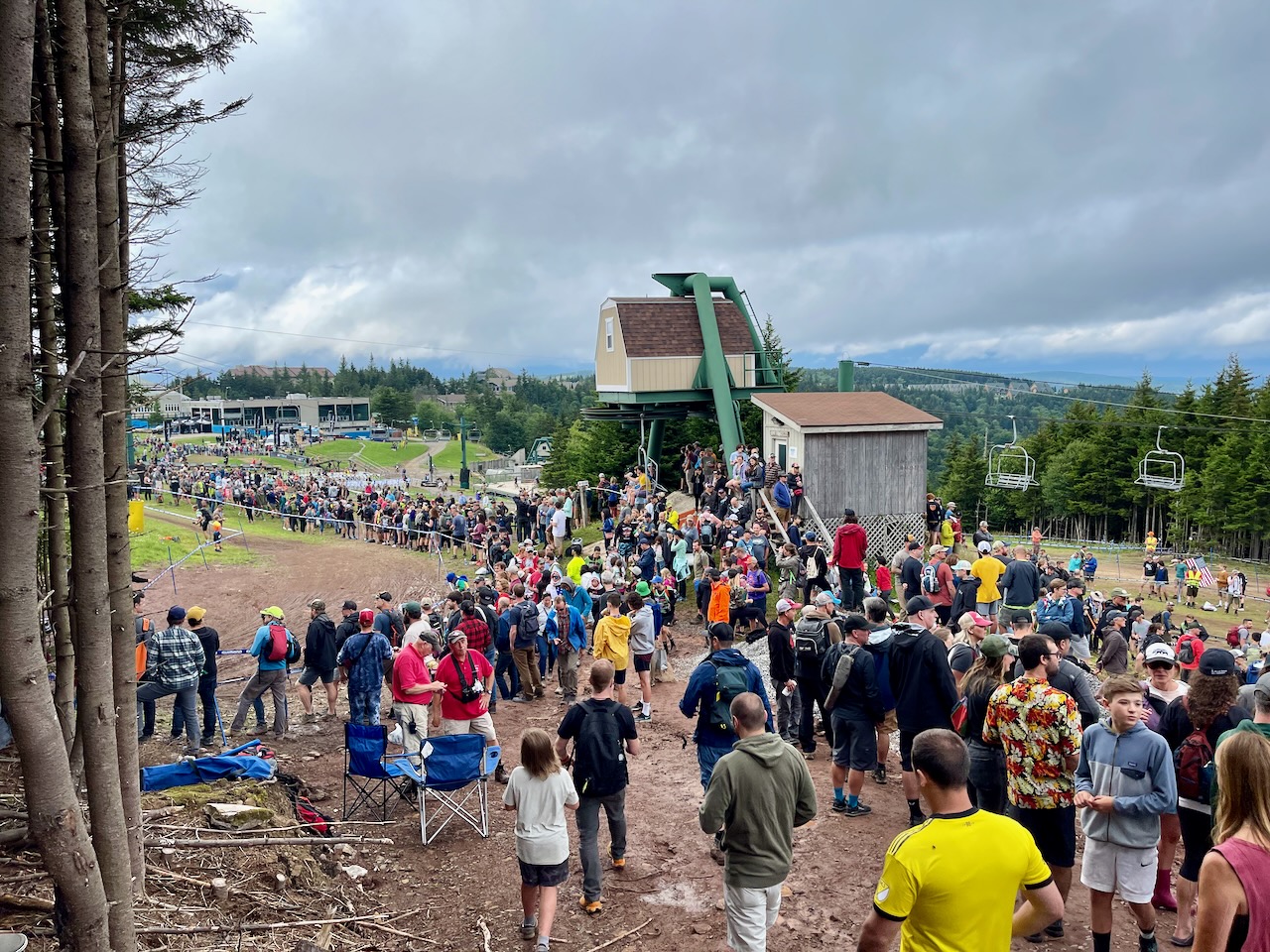 The crowds during the women’s short track race were massive, and everyone piled in for the final laps.

Keller worked to bring back Rissveds, possibly not aware that Gibson and Terpstra were about to make contact right after the rock garden b-line, a very decisive sector on the short track course. 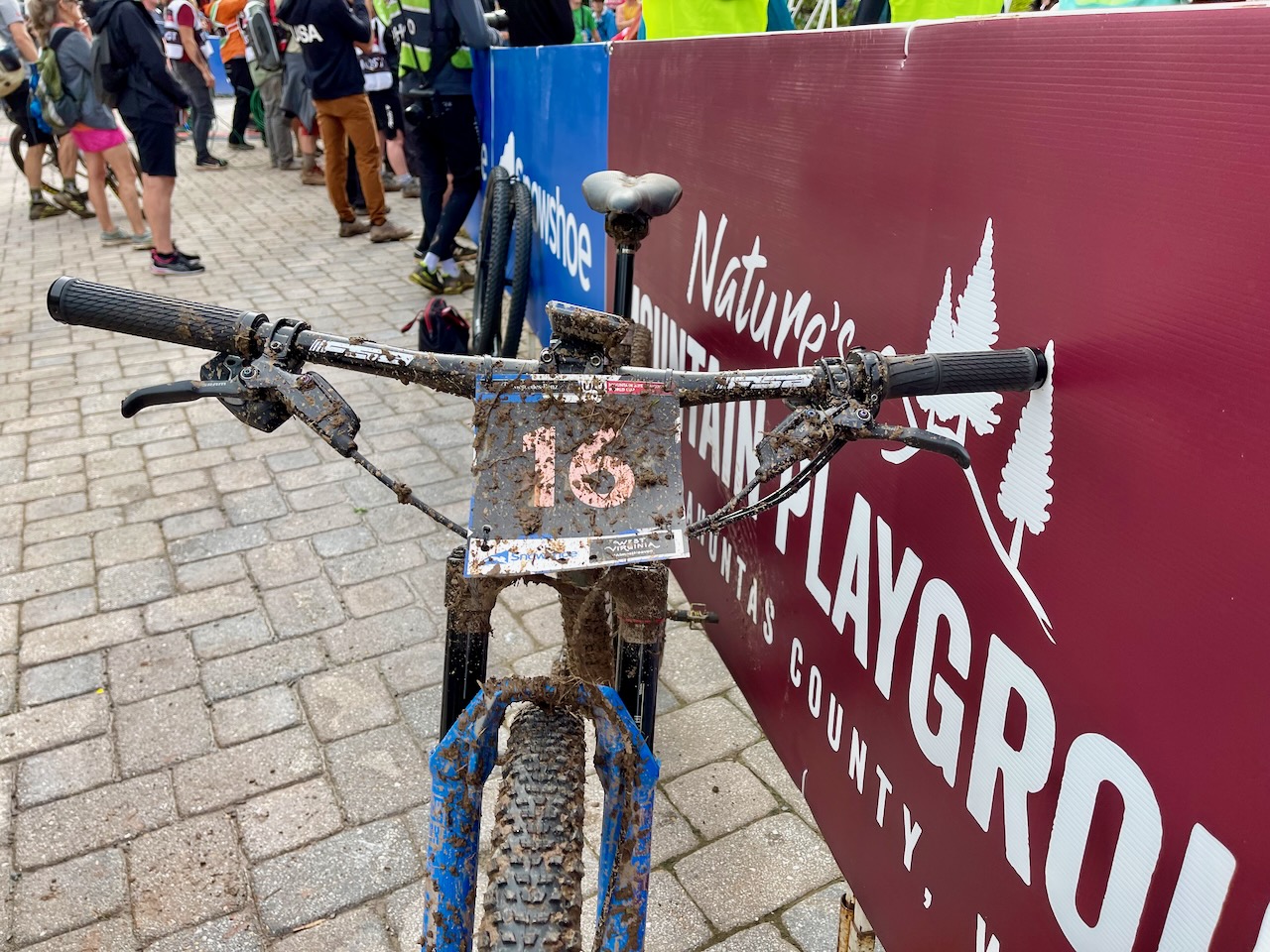 As the group chased through the heavy sector of slightly uphill mud, Keller faded slightly, giving Gibson the chance to move into second and then first. 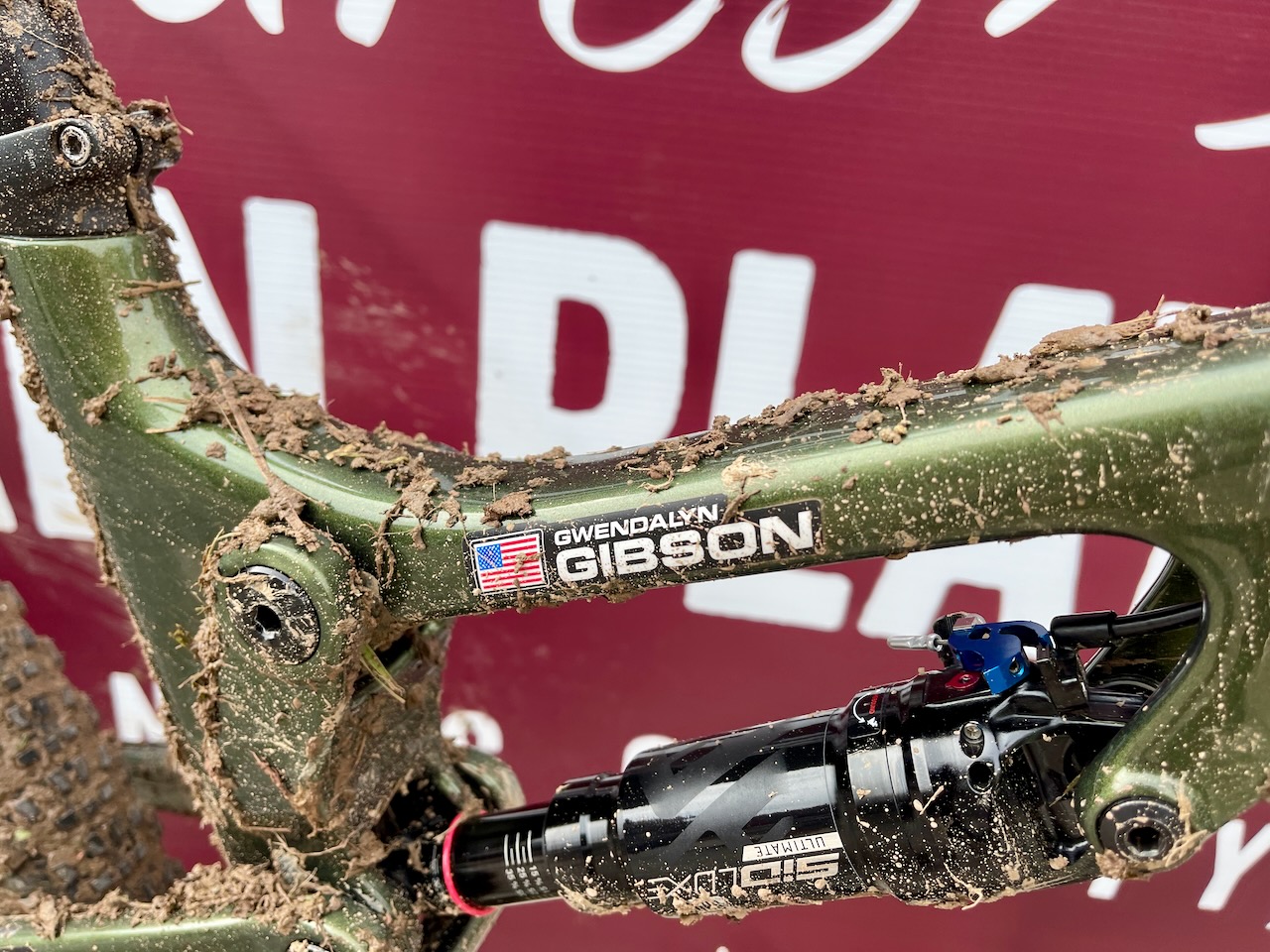 The sprint and crowd

Gibson led the group into the town finishing straight with the crowd noise drowning out the announcers. She made the bend and let the sprint rip; though the sprint was timed earlier than most we’ve seen on this course, it was decisive and crushed the competition. 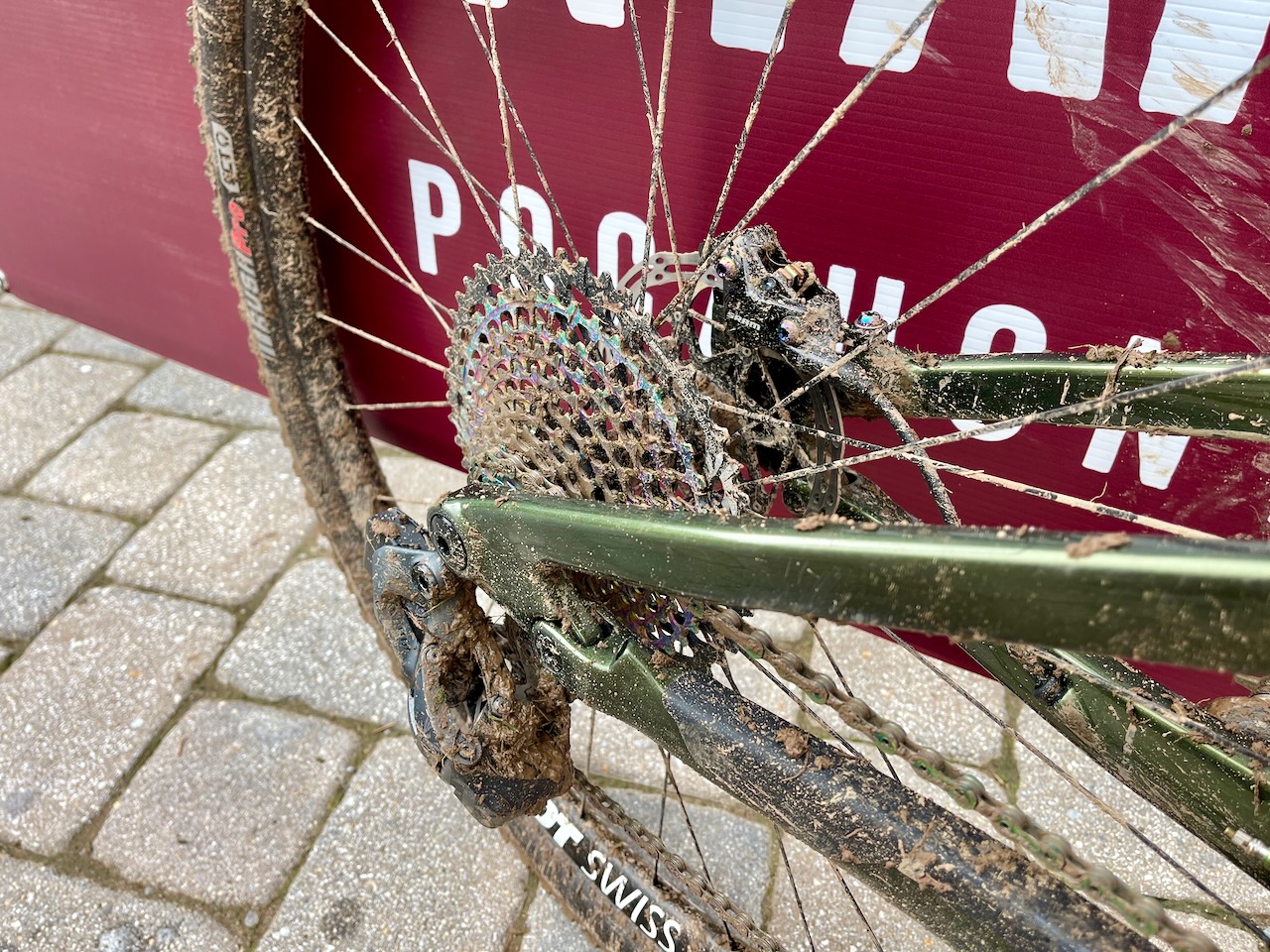 As she crossed the finish, Gibson broke into tears and stepped off her Norco Revolver FS 1 to the welcoming arms of the crowd and her team. 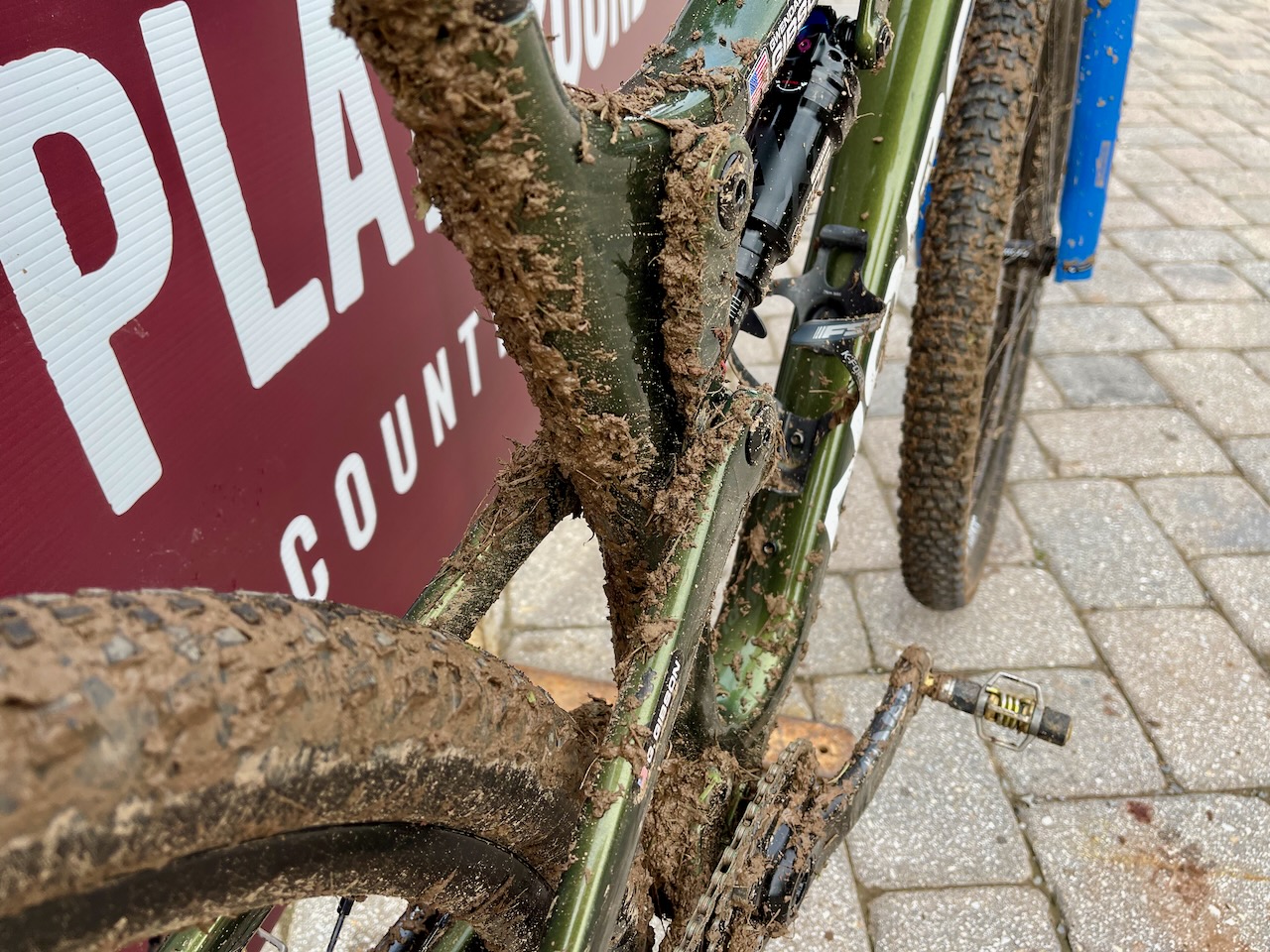 The mud and conditions differed for the women’s field, with notably more accumulation on the bikes.

The 23-year-old Colorado native had many fantastic rides this season, with many short-track top ten finishes over the year. 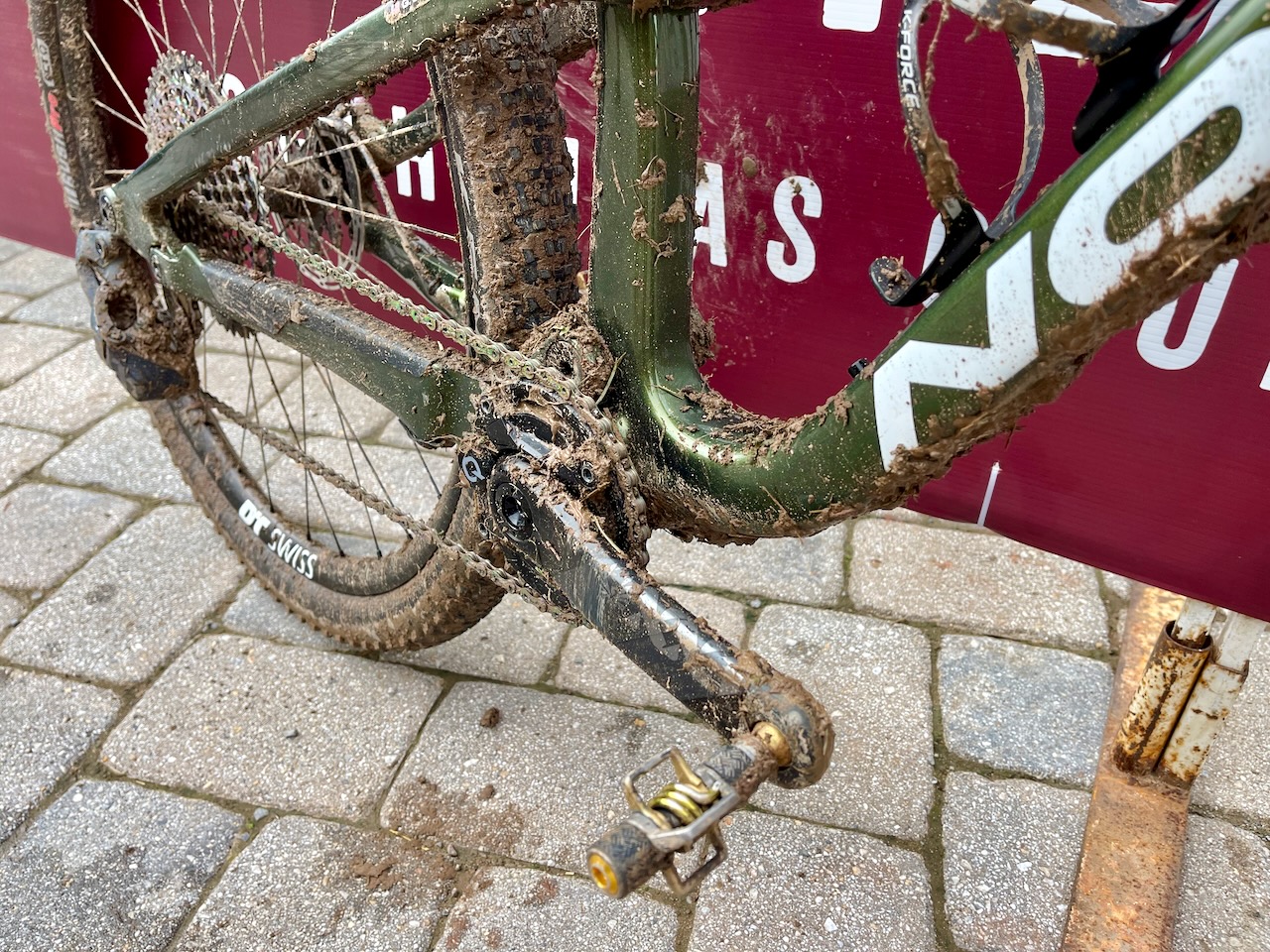 A knee injury in Albstadt has kept her from the competition; now, three months from surgery, she’s back in the game and now sits seventh overall in the World Cup short track standings. 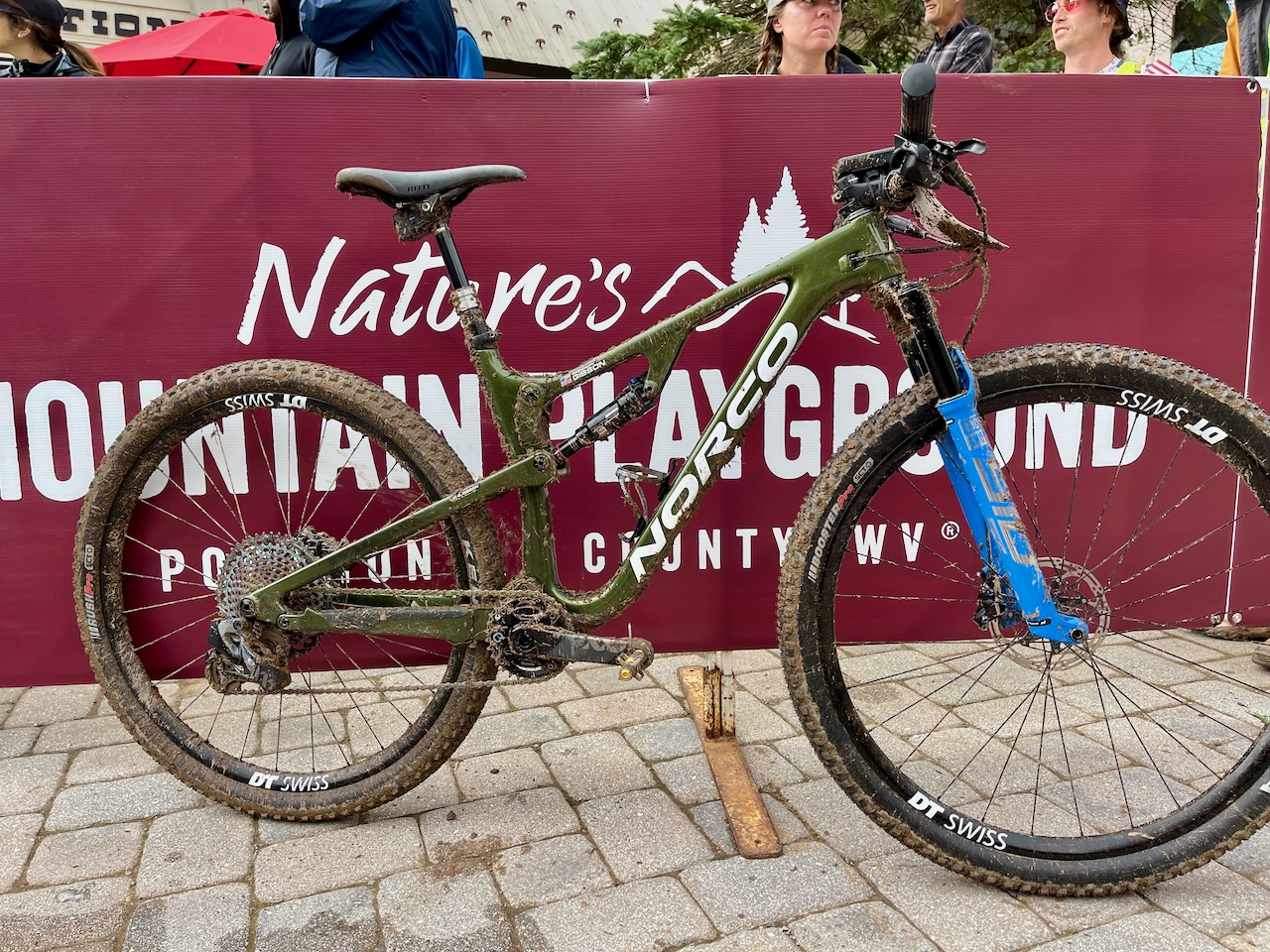 Cool bikes! Bling but nothing crazy and pretentious. Booster tires are awesome tires in the dry but looks like they can do the muck effectively as well

I bet they’re not stock Booster Pro but have a softer compound for sponsored riders. The stock rubber is way too hard to be anything but treacherous in the wet