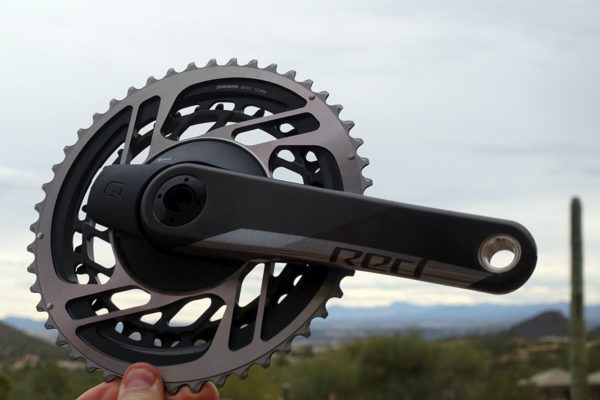 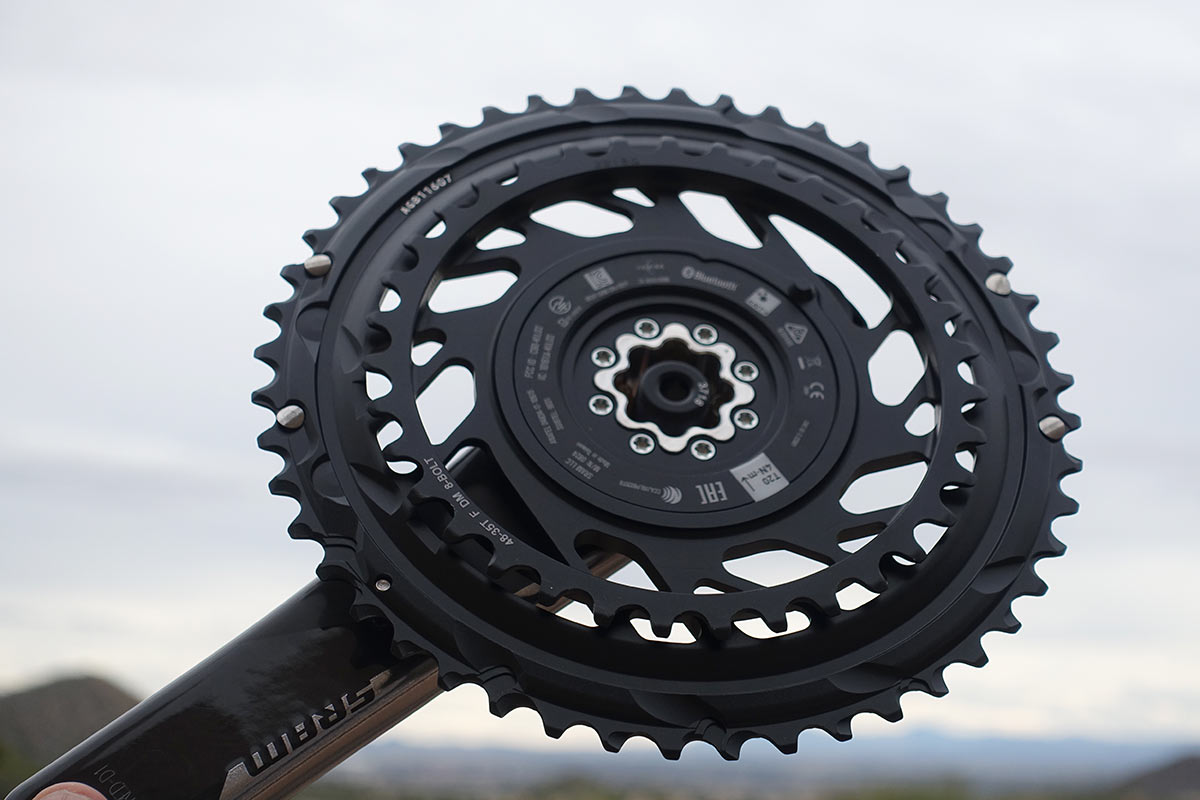 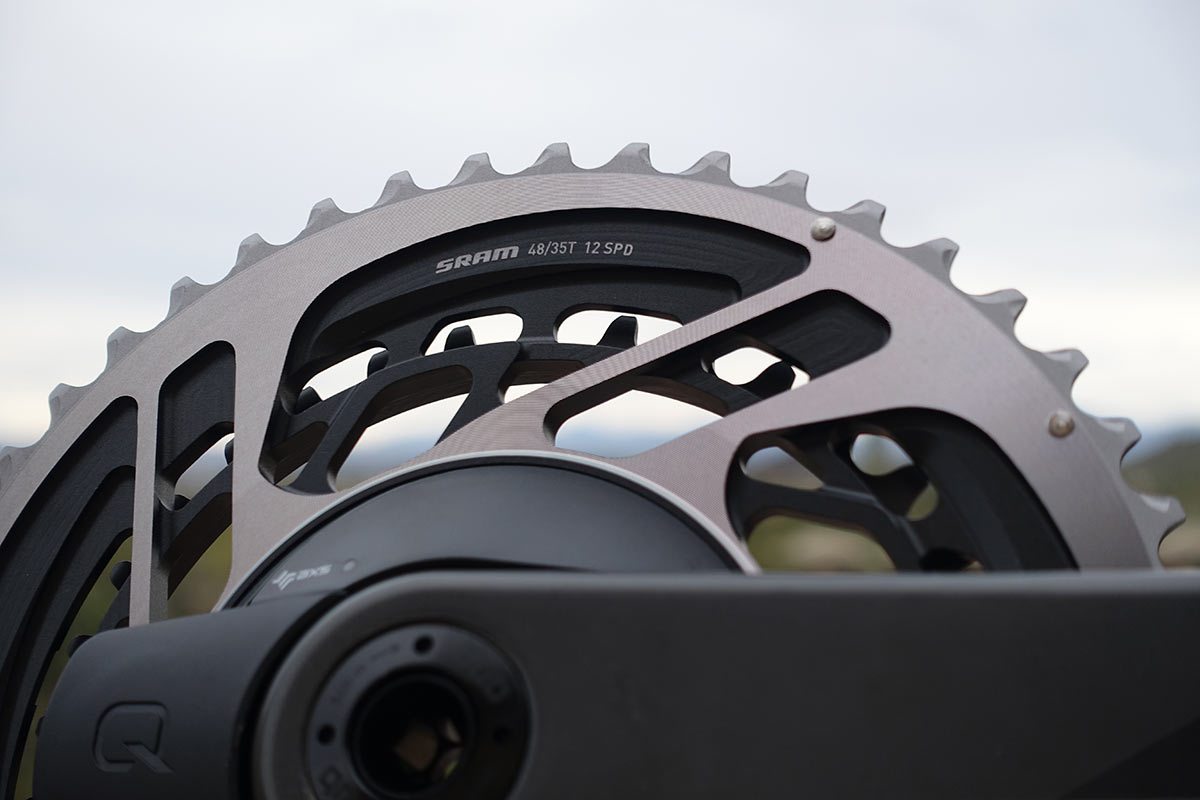 To make it easier on their customer’s wallets, SRAM has planned to offer a trade in program since the beginning – and now we finally know the details. When your chainrings finally do wear out, you’ll be able to trade in the chainring/power meter combination for a new one at 50% of the retail price. If we go by the price listed for the SRAM RED AXS Power Meter Kit online, that means you’ll be paying $409.50 instead of the original $819 price tag.

But there are a few other stipulations as well. The 50% off deal is only good for the original owner, and a proof of purchase is required. It’s also only good if you need to replace your chainrings in the first five years from the original date of purchase. To qualify, you must return the original used power meter, and you also have to pay shipping. Depending on your location there may be some other details to consider, so make sure to read the fine print here. Also, this is only good for the SRAM RED AXS power meter, but since the Force AXS power meter is separate from the chainrings, that not very surprising.

410$ for a set of chainrings – nice… Even Rotor with their usually overpriced products thought it through and made the powermeter inside the spider, not in the chainrings themselves.

What I’m curious about is, how long will Sram commit on doing this until a new Red groupset get released and maybe drop the whole integrated chainring PM thing.

So that’s a power meter plus chainrings for $410. That’s actually pretty good. I reckon the PM will start delivering weird readings before the chain rings are worn out. Just replaced my Dura Ace R9000 chain rings and that cost me $250 for 52/36. I’ve replaced my power meter once in the life of the Crank. Secondly by the time the chainrings are anywhere near worn the groupset and power meter will have been replaced /upgraded to latest tech anyway.
If the durability of SRAM mtb chains and chainrings are a benchmark then I reckon 20,000miles will be half life for the drive train

Keep in mind that the people who don’t want to replace the whole power meter when the rings wear out can just get a Force AXS Quarq crank instead of the Red. It has individually replaceable chainrings. Red is for the people that want the lightest thing out there, spare no expense.

no
Reply to  Greg

get out of here with the logic greg, we are here to get angry in the comments