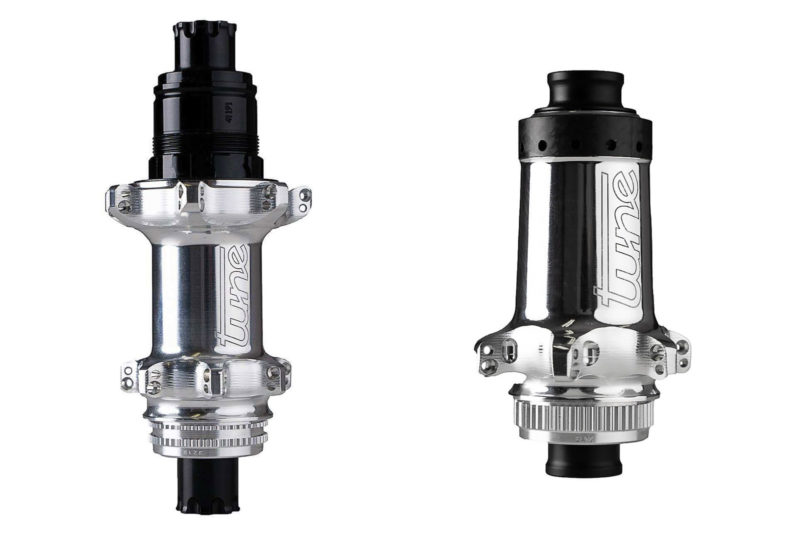 Tune, lightweight bicycle component manufacturers based out of Germany’s Black Forest, have released what they claim are their best road hubs to date; the Tune Prince and Princess ULImited. Made out of a new special aluminum alloy from the aerospace industry, running ceramic bearings as standard along with carbon-reinforced small parts, the new hubset weighs in at an impressive 246g; a fair bit lighter than the regular Prince and Princess hubset. We got eyes on the ULI hubset back at Eurobike in 2019. Only now, almost a year and a half later, are they ready to release them to the world. Here are the details. 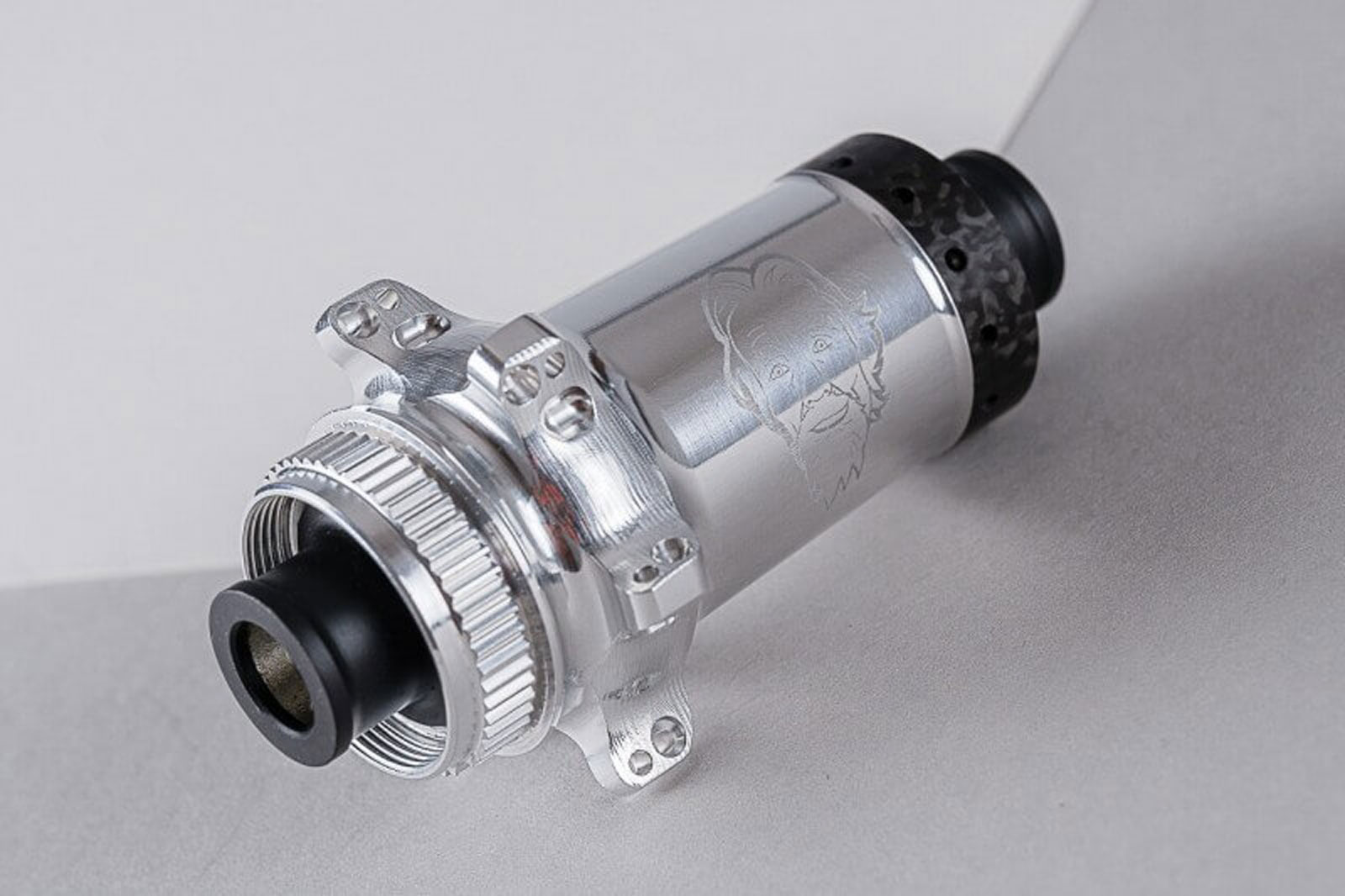 The new ULImited Prince and Princess road hubset from Tune pays homage to Tune’s founder Uli Fahl, hence the name ULImited. I also explains why Uli’s face is etched into the hubshell itself. Tune wanted to manufacture their best road hubset to date, keeping weight minimal in true Tune fashion. To do that, they’ve worked with a new lightweight alloy borrowed from the aerospace industry, coupled with lightweight ceramic bearings, carbon flange reinforcement and carbon end caps. 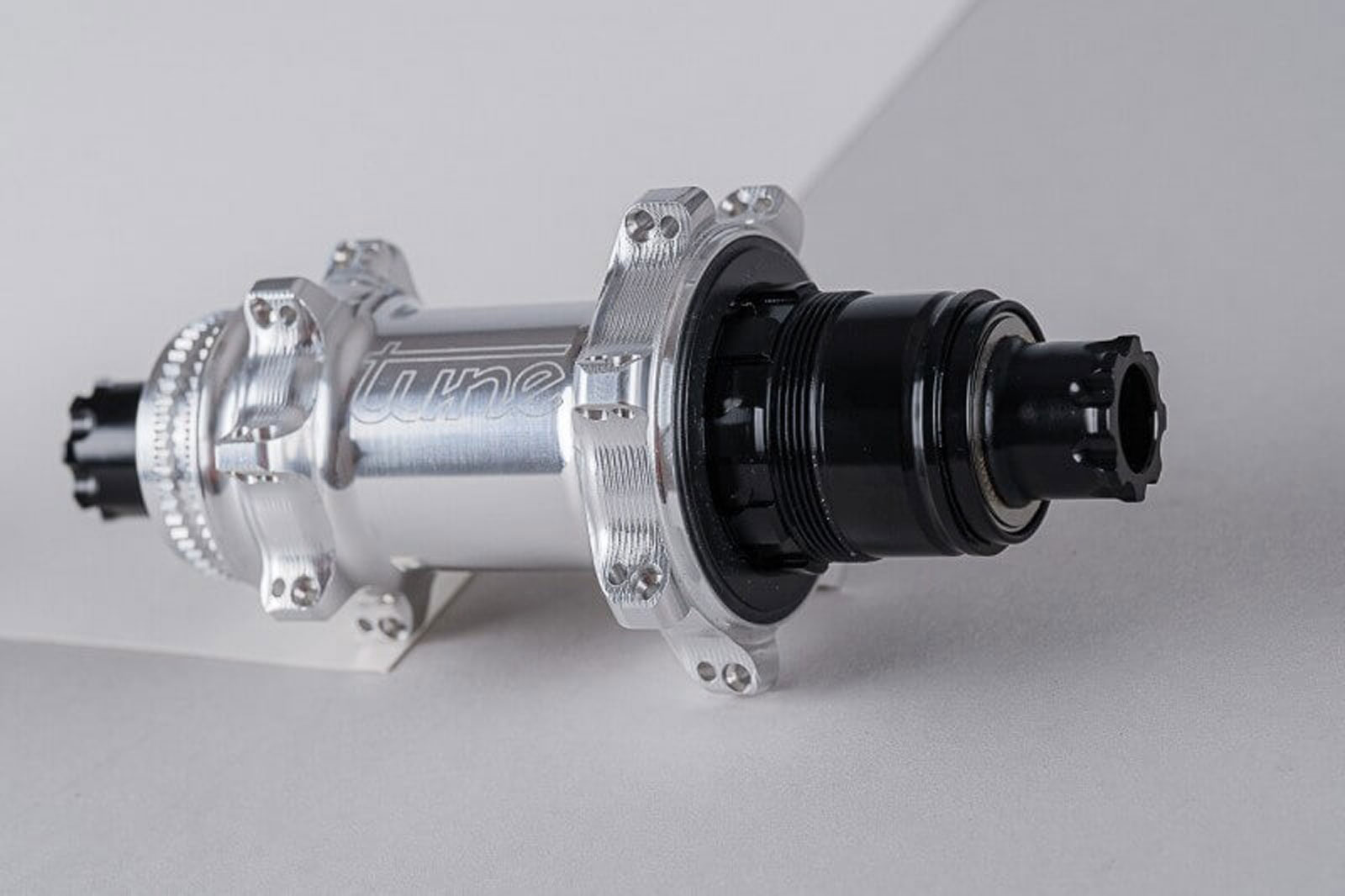 While Tune make their regular Prince and Princess hubs for road, gravel and mountain bike, the ULImited hubs are really only for road use only with center lock discs. With that in mind, they are only available in 12mm x 142mm (Prince) and 12mm x 100mm (Princess) spacing, with 28 holes arranged for 24 spokes laced in a 2-cross pattern or 28 spokes laced in a 3-cross pattern. Freewheel compatibility covers Campagnolo 10-11-12 speed 3T, SH-HG10/11 6T, Campagnolo N3W 3T, XT/XTR 6T and MicroSpline 3T.

Weight for the rear Prince ULImited hub starts at a claimed 172.9g, while the front Princess hub comes in at a claimed 72.9g. The maximum system weight is limited to 105kg – that’s the combined weight of the bike and the rider.

The Tune Prince and Princess ULImited hubs are only available in silver, which is merely a lightweight clear anodizing coat. The Princess will set you back €387.50 while the Prince retails at €499.50.

I have a set of Tune hubs for my MTB and although they are super light, they do leave a bit to be desired in terms of POI. In addition, the freehub body is fairly soft and the cost of a new freehub is INSANELY expensive. The cost of a replacement is more than some hubs.