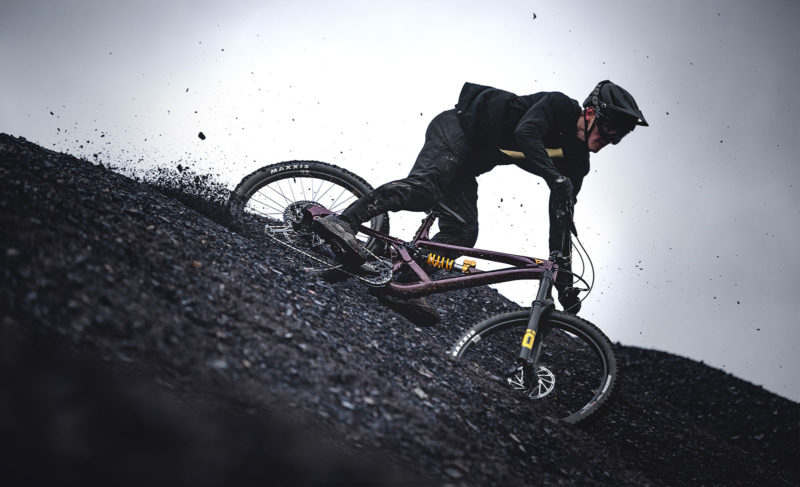 Almost a year on from the launch of the full carbon Capra MK3 enduro bike, YT-Industries are stepping up with more affordable aluminum models. The first of those released today is the Deeper Purple YT Capra MX AL Uncaged 9, priced at $3,999, some $500 USD cheaper than the “entry-level” Core 3 Carbon bike. YT’s Decoy MX eMTB also gets the Uncaged treatment with a high-end parts list including the Ohlins RXF38 M.2 fork and TTX22m coil shock. 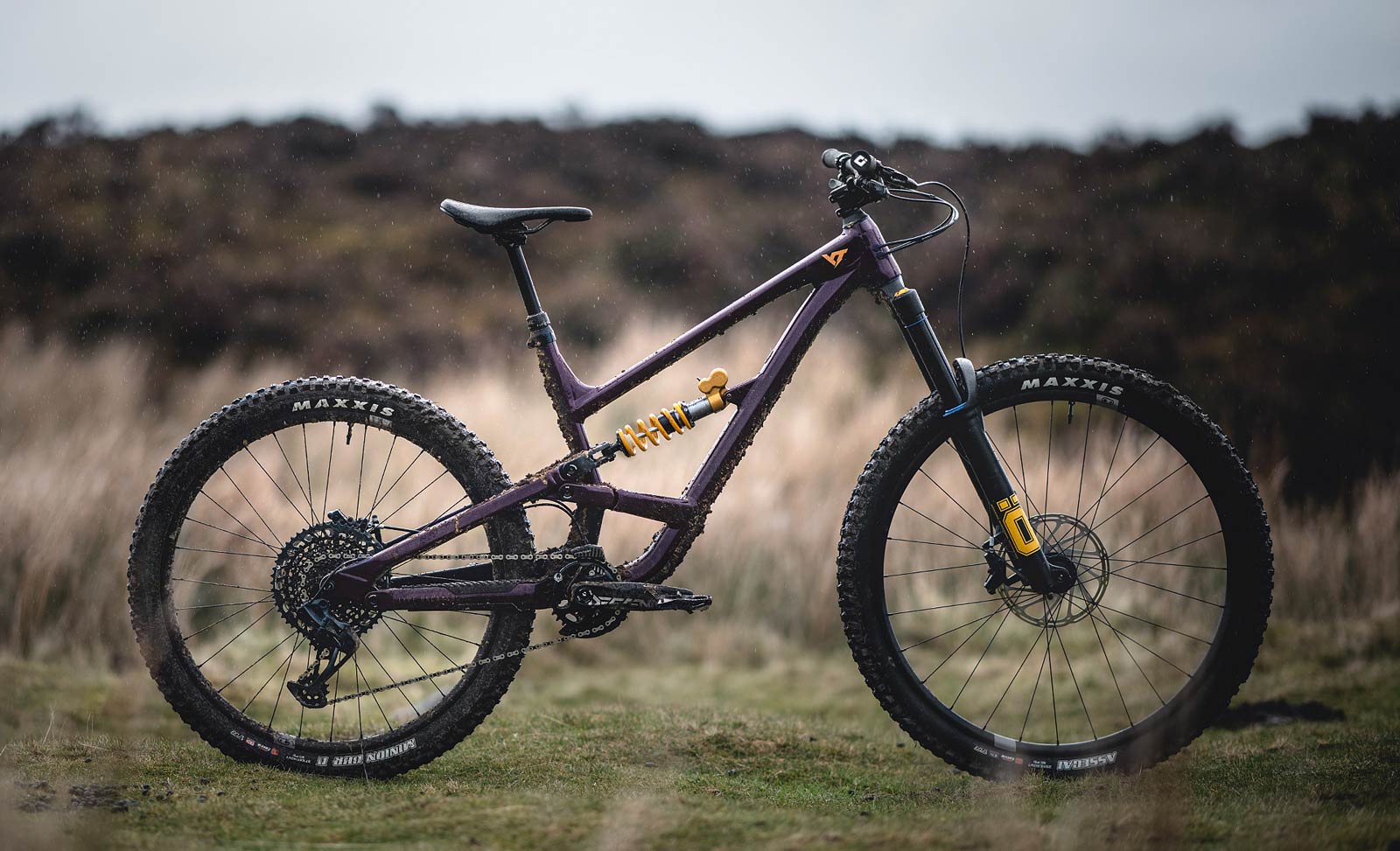 The latest YT Capra MX gets a hydroformed aluminum frame rocking a set of geometry figures identical to those of the full carbon counterpart released last May. That’s a 77.8° seat angle and 64.3° head angle. Both go 0.3° slacker with a switch in orientation of a lower shock mount positioned flip-chip. 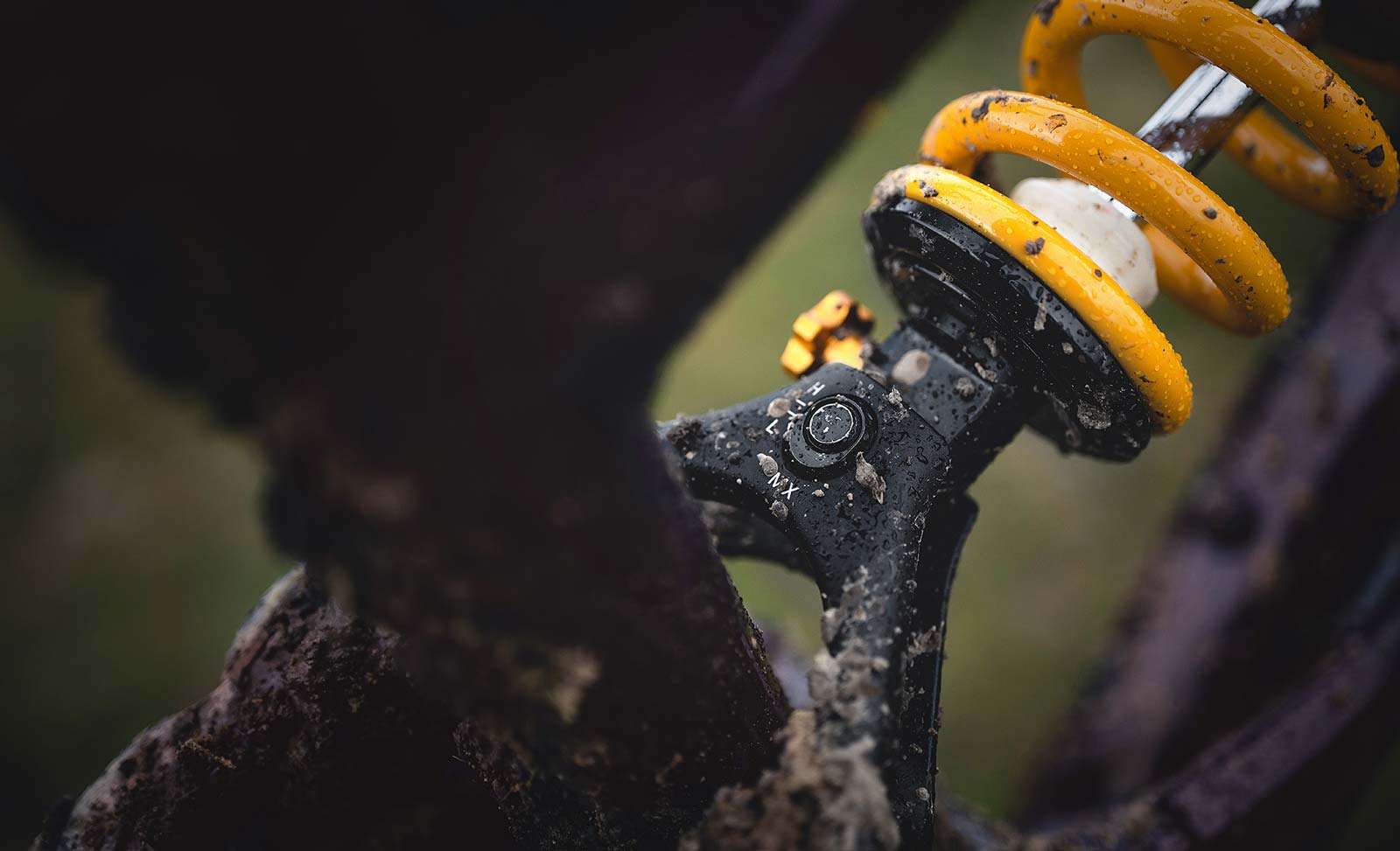 Across the S-XXL size range, reach stretches from 424mm to 504mm, increasing by 20mm increments per frame size. Chainstay length comes up at 433mm in sizes S-L, increasing to 438mm in XL and XXL in a semi-proportional approach. 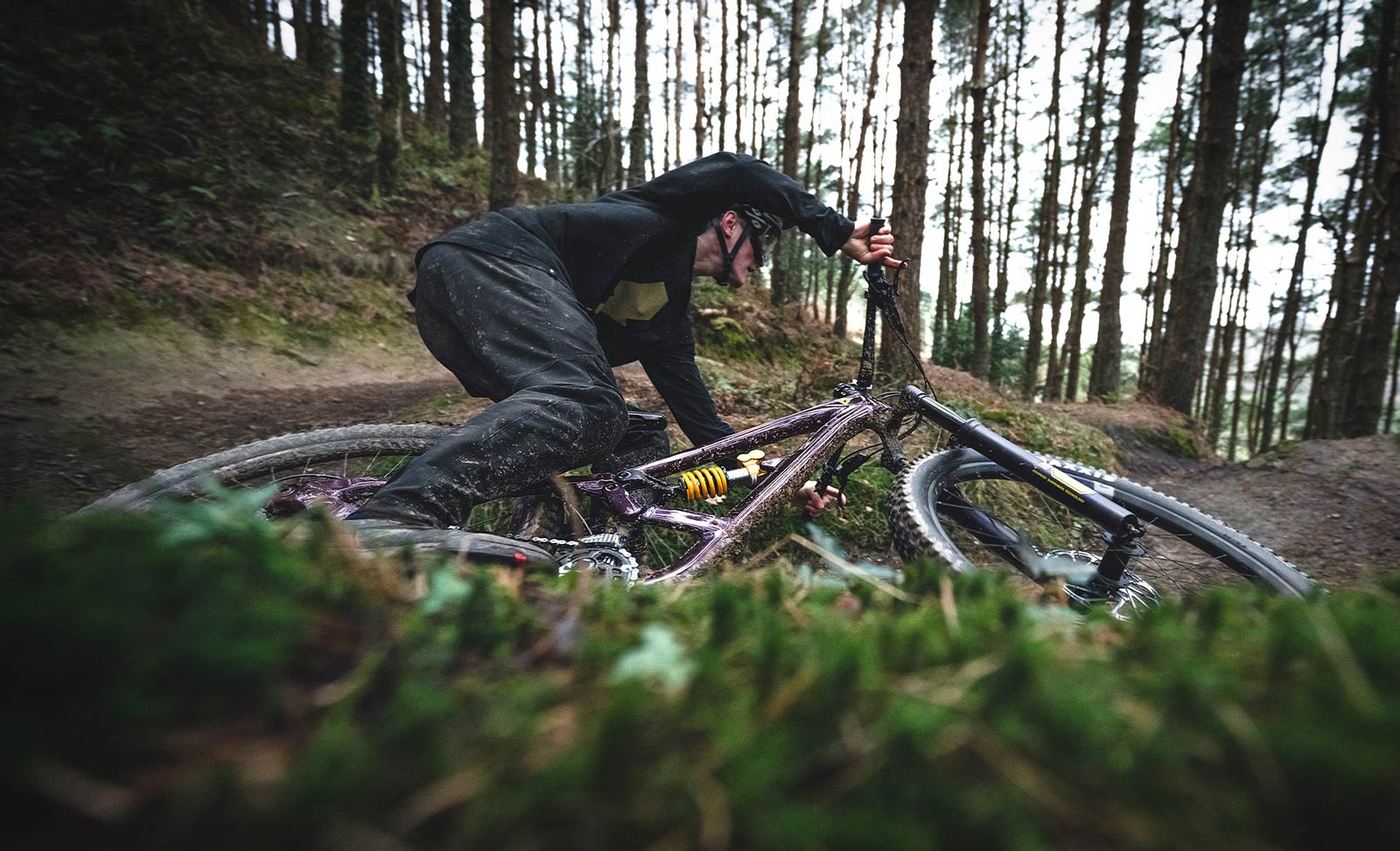 The first of the MK3 Capra MX Alloy models to be released is the top-level Uncaged 9 Edition. This one gets a Deeper Purple paint job on a frame boasting high-end components including the SRAM GX Eagle 52T 12-speed drivetrain, Code R brakes, Renthal Cockpit and SDG Bel-Air 3.0 saddle. Rear wheel travel is damped by an Öhlins TTX22m coil shock, with 170mm fork travel taken care of by the TTX18 damper of the 38 RXF M.2 fork. The air side is pretty special too, with a twin piston triple chamber air-spring allowing ramp up adjustment without the need for volume spacers. 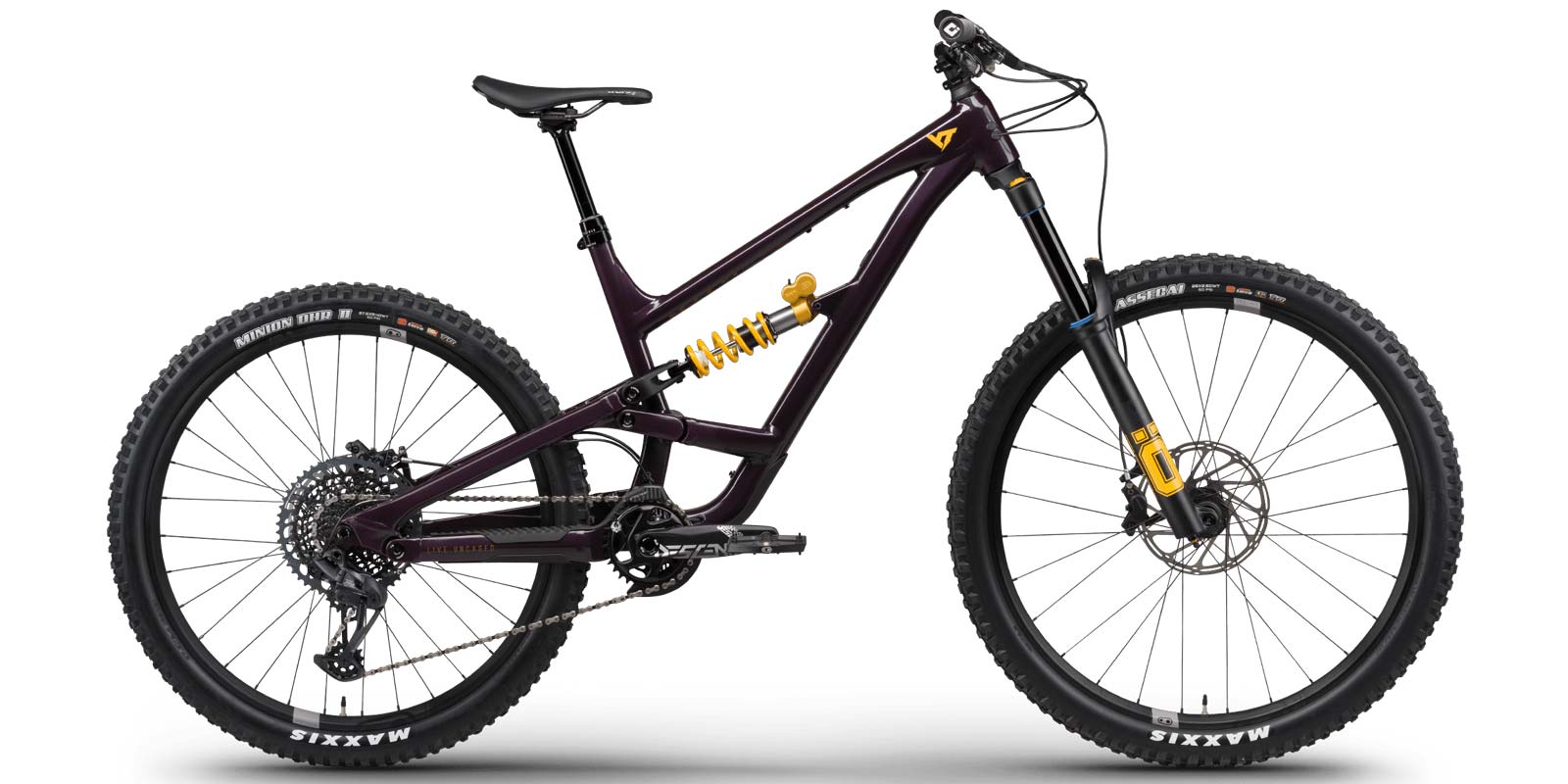 The Capra MX AL gets double-sealed frame bearings, top tube mounts for on-bike storage and a SRAM UDH mech hanger. Quote from YT’s press materials… “it now has a BSA 73mm threaded BB. Put that in your comments section and smoke it”.

Finishing the build is a Crankbrothers Synthesis Alloy wheelset fitted with a Maxxis Assegai Max Terra EXO+ tire on the front and a Minion DHRII Max Terra EXO+ on the rear, ODI Grips and YT’s own Postman dropper seat post. The complete bike, with a tubeless setup and no pedals weighs a claimed 16.1 kg (35.49 lbs) in size S. Pick one up for $3,999 USD. YT indicate there is an even more affordable option in the works in the form of the AL Core 2, stating “you won’t have to wait much longer for it”. 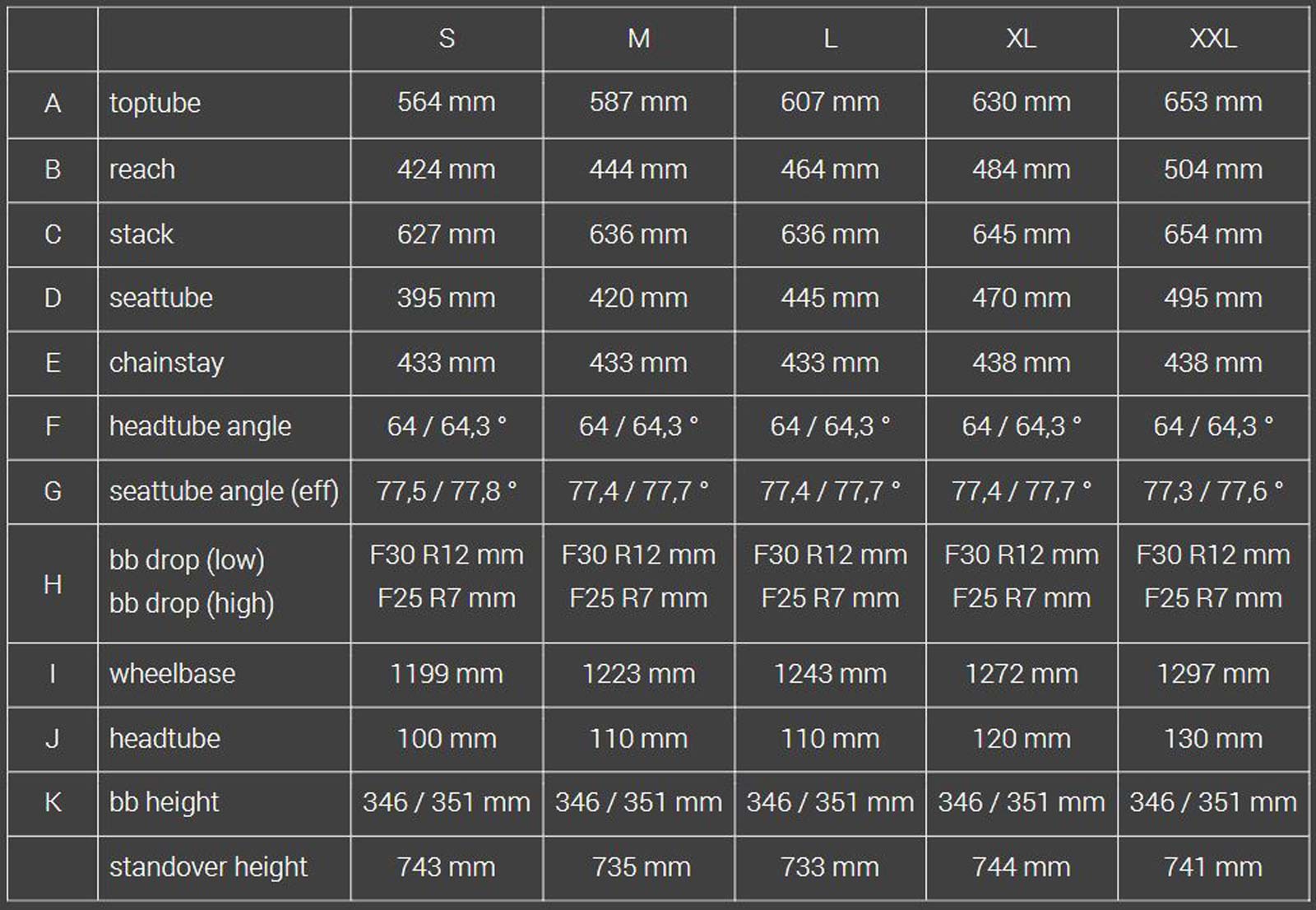 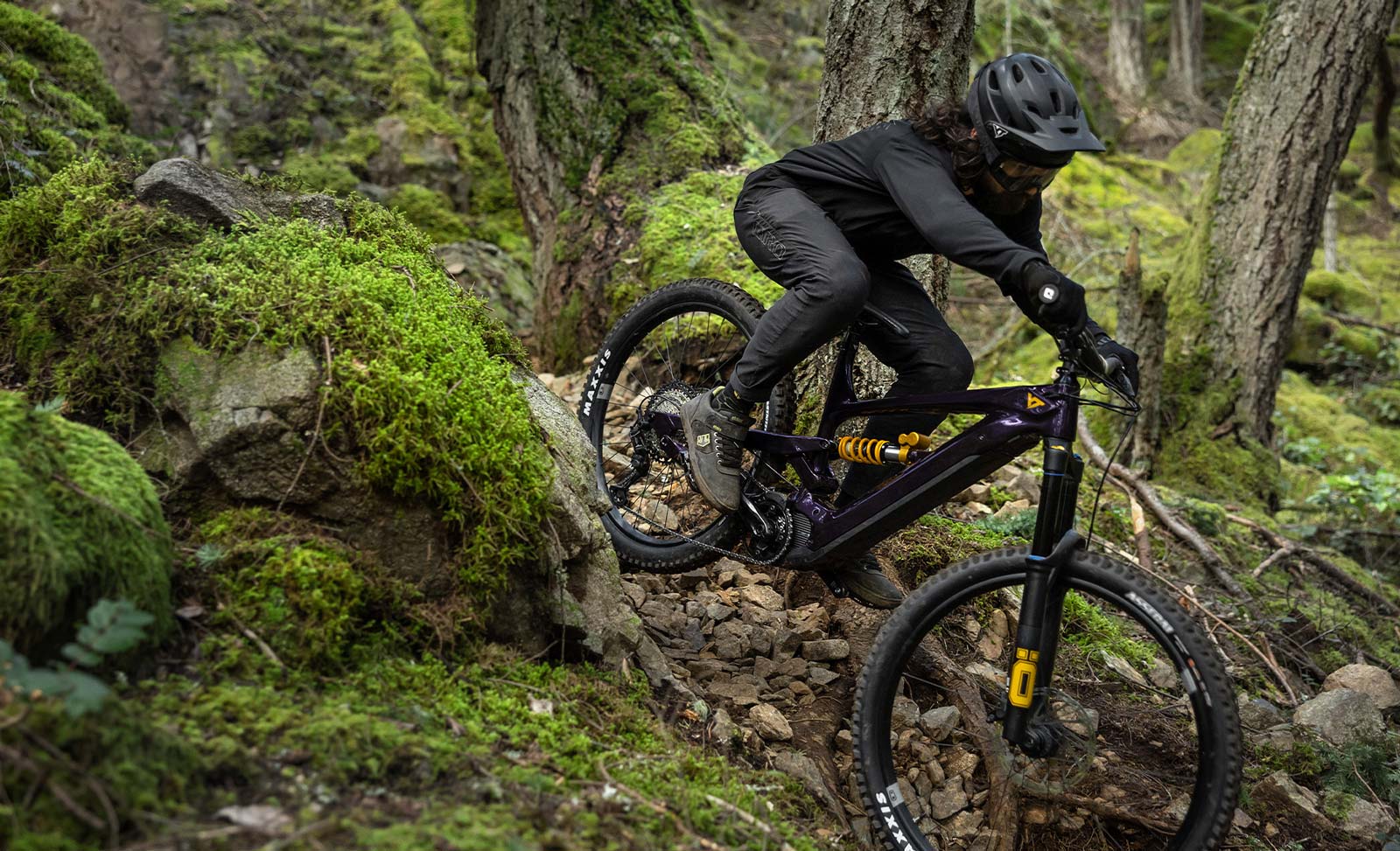 The YT Decoy MX also gets an Uncaged 9 model for 2022, also in that eye-catching Deeper Purple colorway, though this one runs a carbon front triangle and aluminum rear end. This 165mm travel eMTB runs the Shimano EP8 motor driven pushing out a maximum of 85Nm torque, paired with a 540Wh battery. It gets Ohlins real estate too, boasting the same RXF38 M.2 170mm fork and TTX22m coil shock seen on the Capra MX AL Uncaged 9. 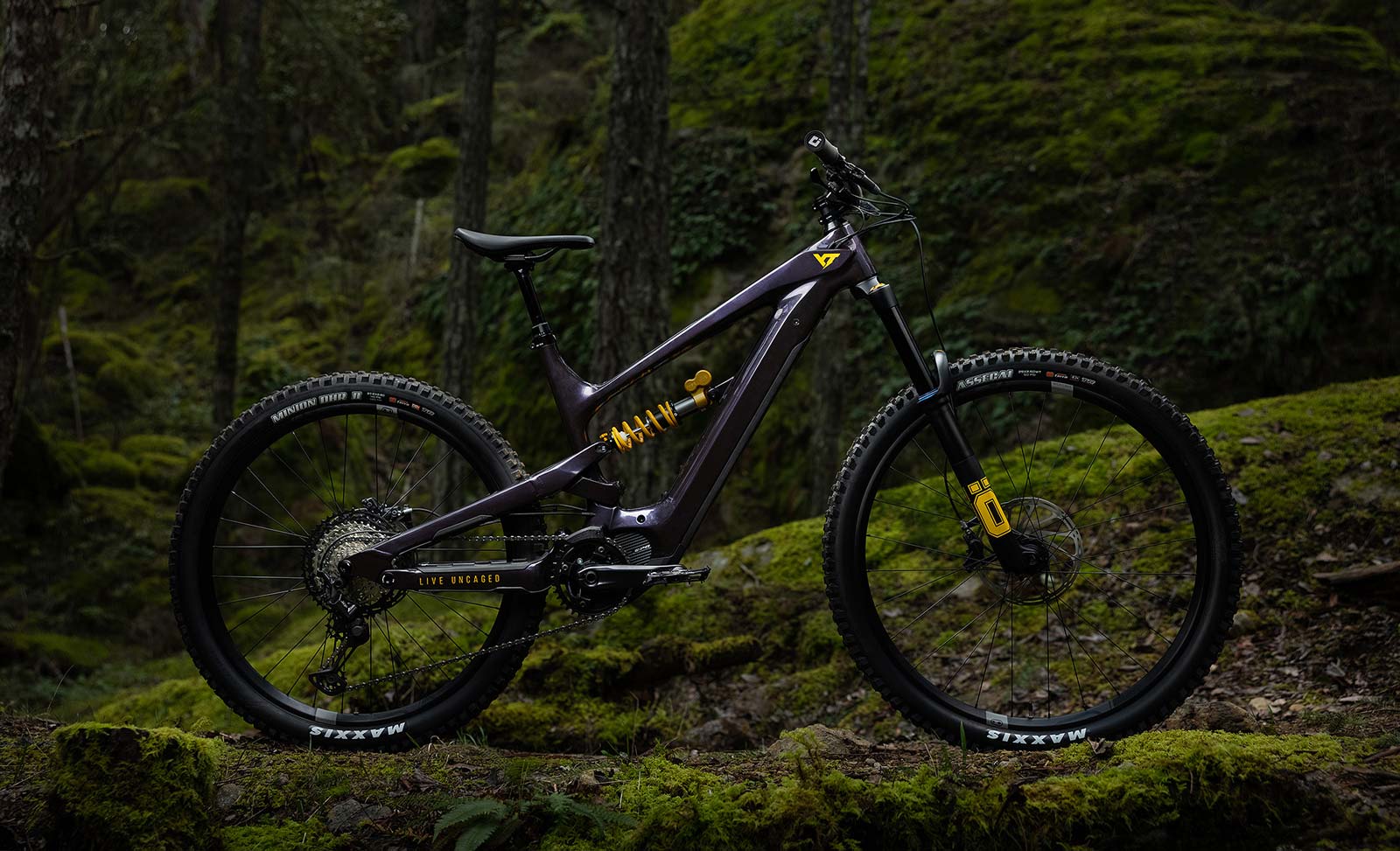 Completing the build is the Shimano XT 12 speed drivetrain, SRAM Code R brakes, a YT Postman dropper, SDG Bel-Air 3.0 Saddle, the Crankbrothers Synthesis Enduro Alloy wheelset with Maxxis tires and a Renthal Fatbar cockpit. The complete bike, with a tubeless setup and no pedals weighs a claimed 23.50 kg (51.81 lbs) in size S. Pick one up for $7.499 USD. 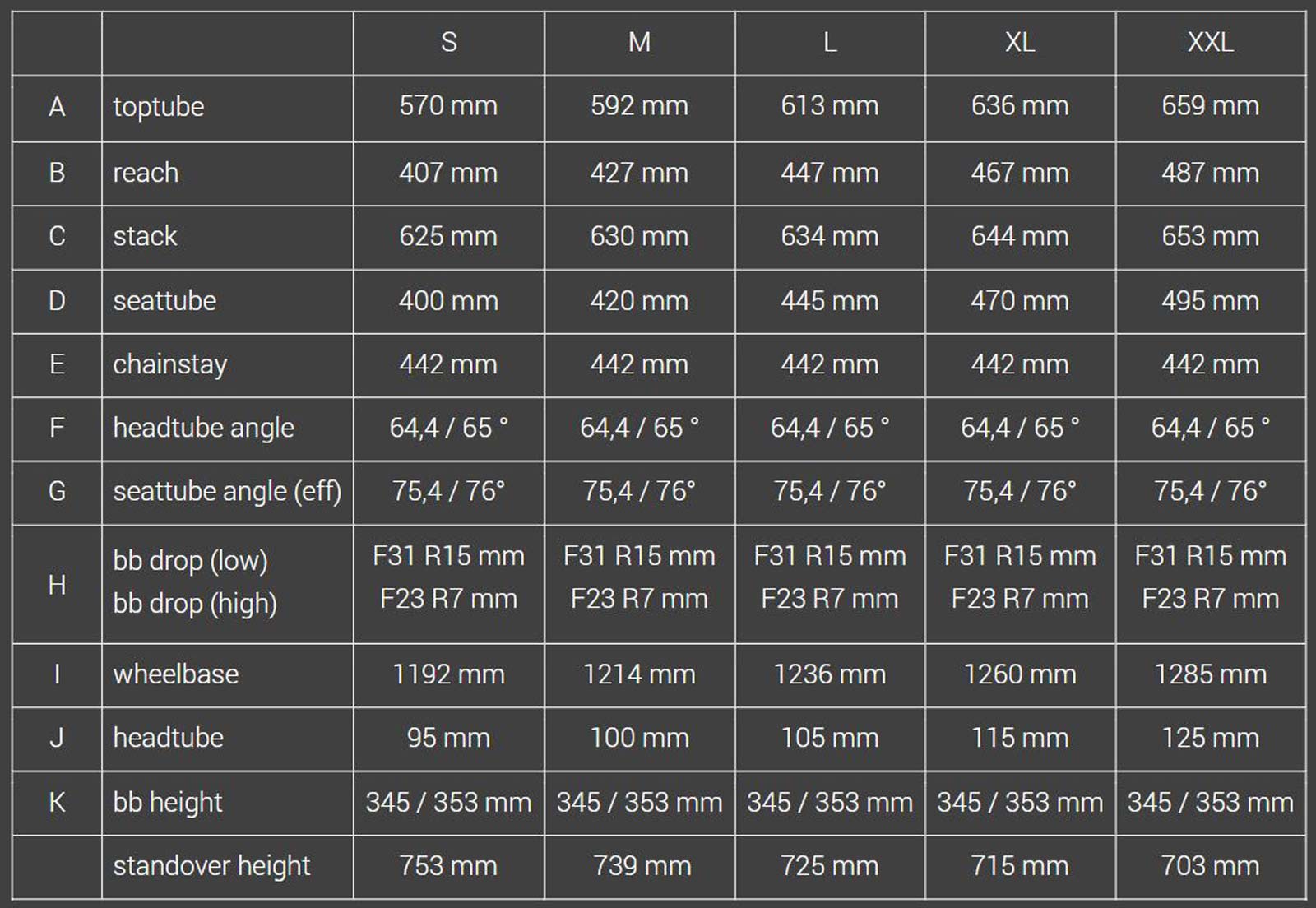 504mm of reach in XXL with a 77′ ESTA. These guys must never have met an XXL person. I’m 6’6″ tall and with these numbers my knees wouldn’t clear the bars.