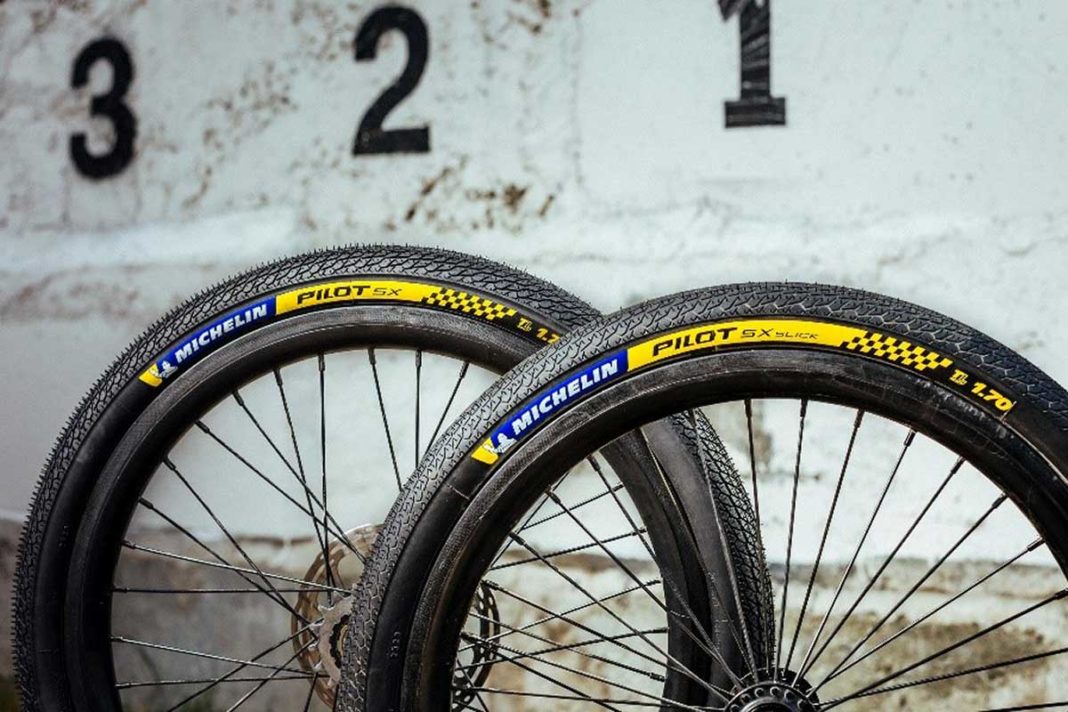 Michelin have added two new tires to their BMX Racing line in the form of the Pilot SX ans the Pilot SX Slick. Both tires use rubber sourced from Michelin competition road bike tires, with tread patterns optimized for different track conditions and ground temperatures. 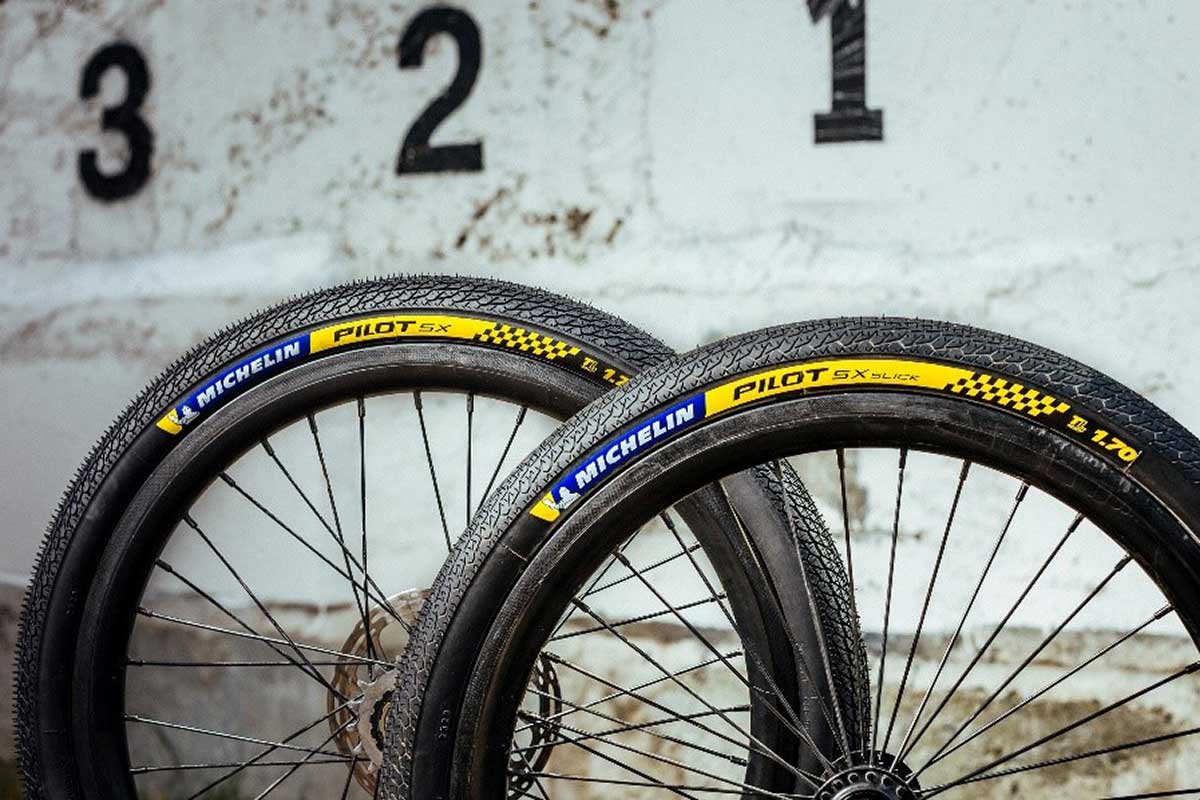 The Michelin Pilot SX and Pilot SX Slick BMX Racing tires share a very similar tread pattern to one another, with the Slick option featuring a much shallower tread depth for reduced rolling resistance. It is said to be suitable for racing on hard tracks or in warmer temperatures. 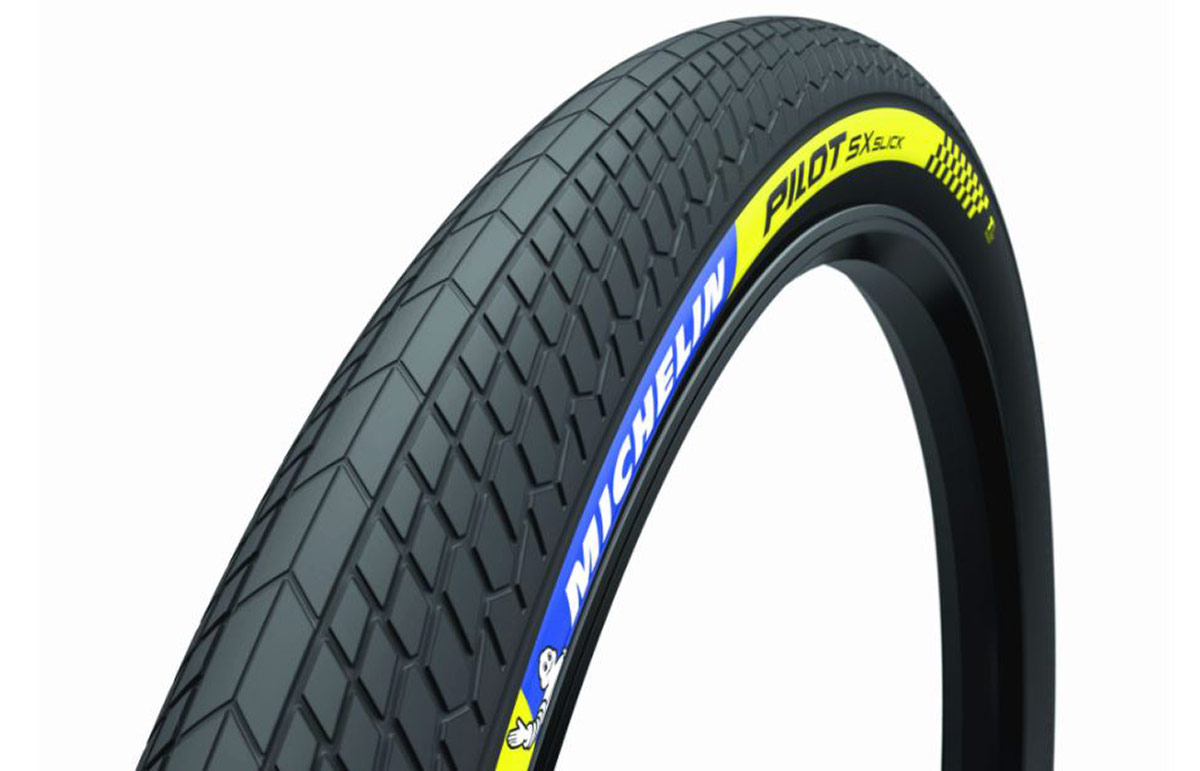 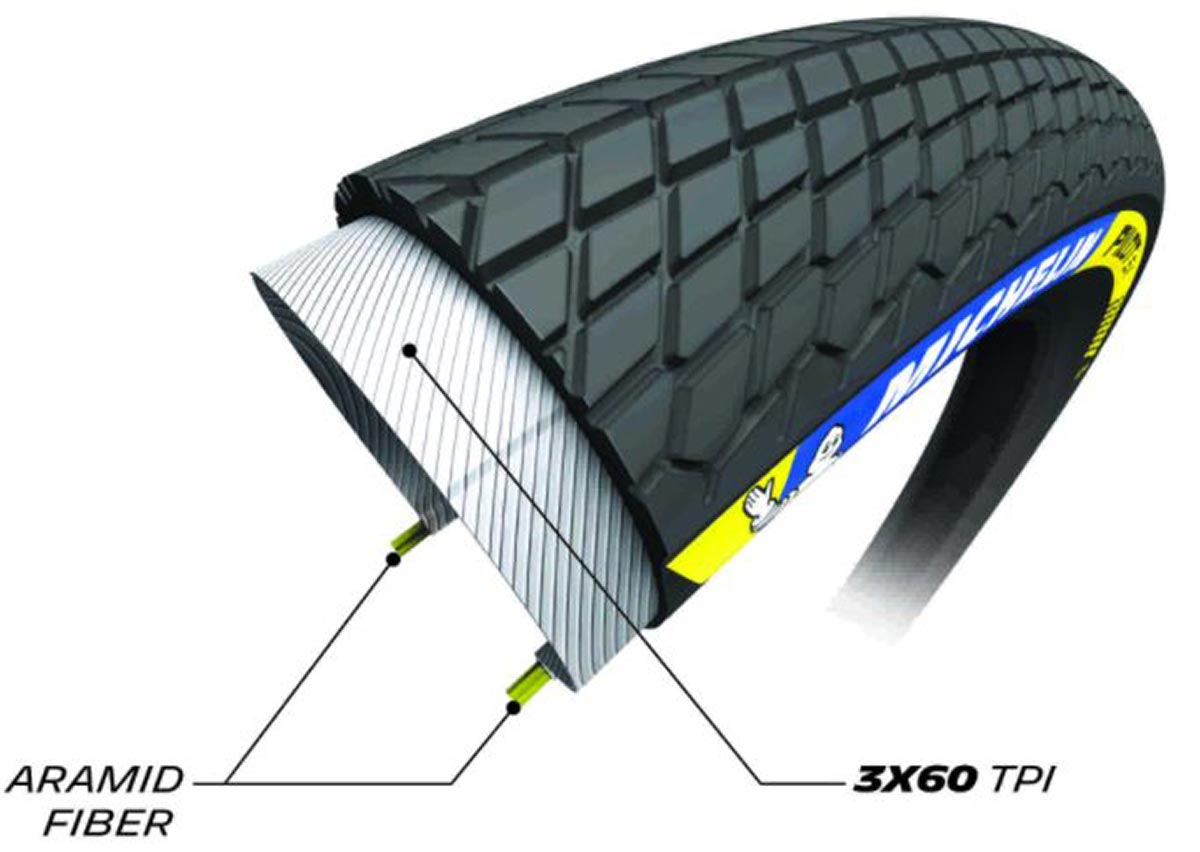 The Michelin BMX Racing Line tires are tubeless ready for reduced weight and improved rolling efficiency. Both Pilot models get a three-layer 60 TPI casing for improved durability. Both can accommodate tire pressures of up to five bars. 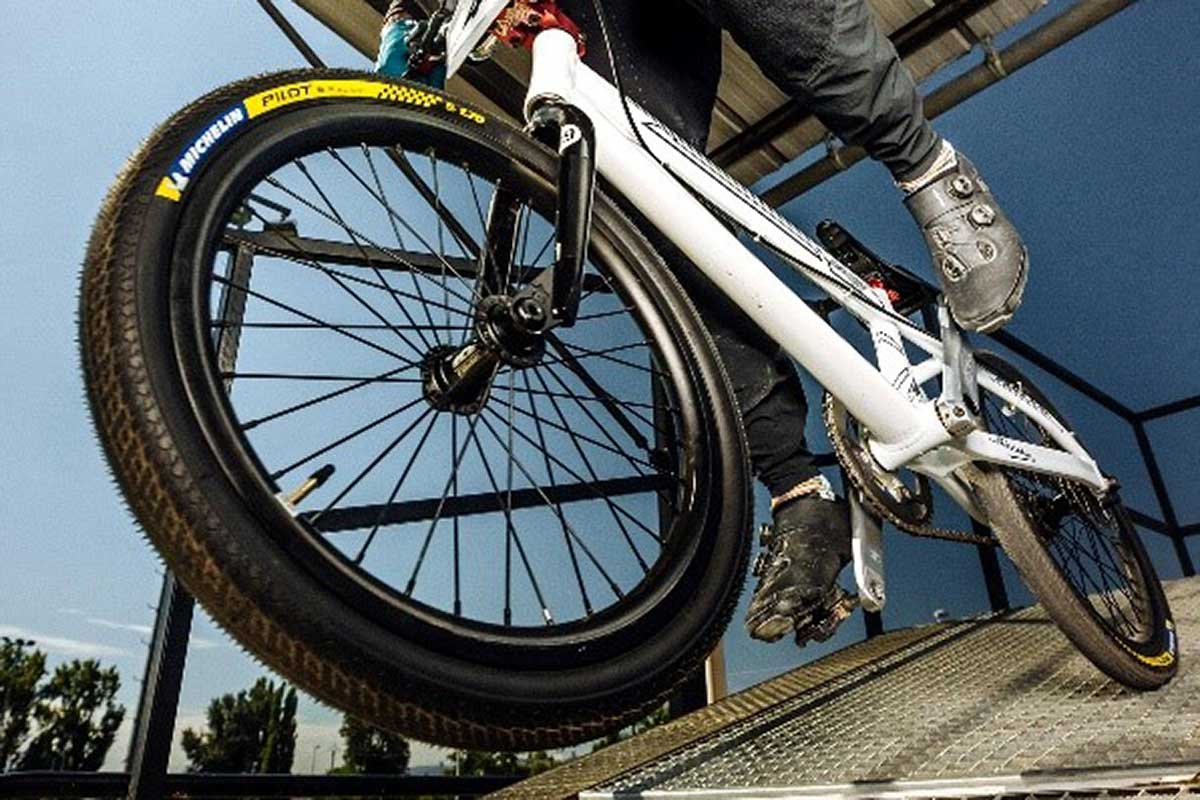 The Michelin Pilot SX and Pilot SX Slick BMX Racing Line tires retail at £44.49 and £47.49, respectively. Pick them up now from Silverfish and other Michelin Bicycle retailers.