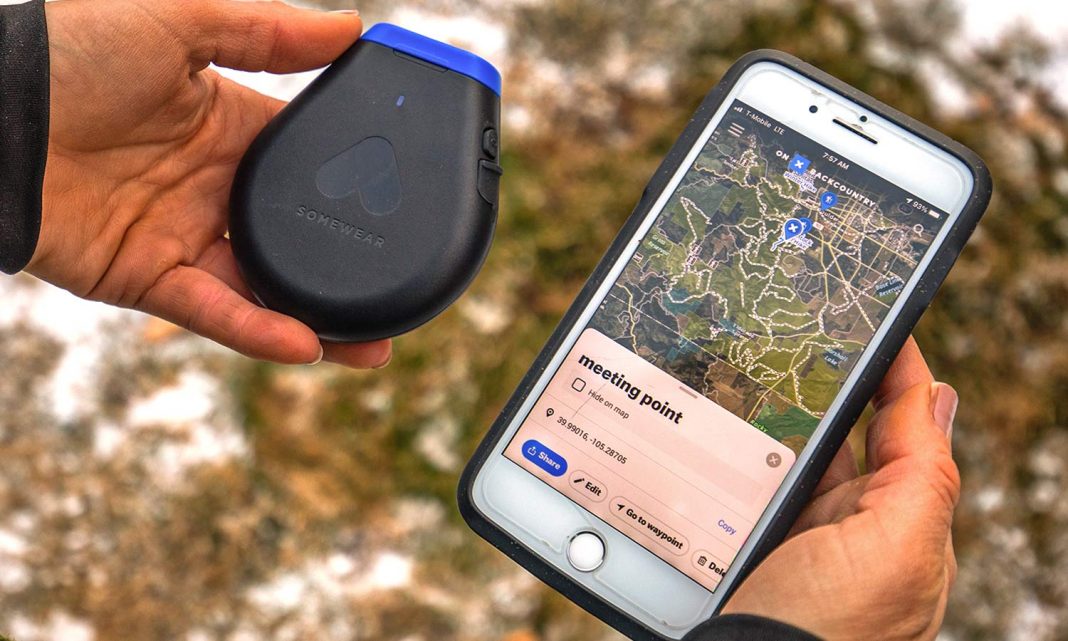 We covered the launch of the Somewear Global Hotspot satellite tracker and emergency SOS beacon when it debuted a couple of years ago, but now Somewear has become more powerful and more accessible. Inside, the core satellite communication tech that powers the device hasn’t changed, but Somewear has boosted its capabilities through firmware & app updates, plus more integration, longer battery life, and much lower pricing for the Global Hotspot tracker itself…

For those extra adventurous riders looking to head deeper into the backcountry alone, a satellite communicator like the Somewear Global Hotspot can give you a connection back to civilization, and peace of mind. It’ll let your friends track your progress automatically, keep you in touch with family by text message, keep abreast of changing weather on the go, or just serve as an emergency SOS panic button to call in reinforcements if everything goes haywire.

Connected to the low orbit Iridium satellite network, the palm-sized device connects to your phone with an app that gives you: global SMS texting, 7-day weather forecasting, now publicly accessible continuous location/movement tracking (via shared web link), and the new ability to log & share onX waypoints of interest on the go – all without access to conventional mobile phone network coverage. Even without the phone, the device connects you to GEOS/ IERCC worldwide for one-touch emergency SOS response calling in the closest search & rescue team. 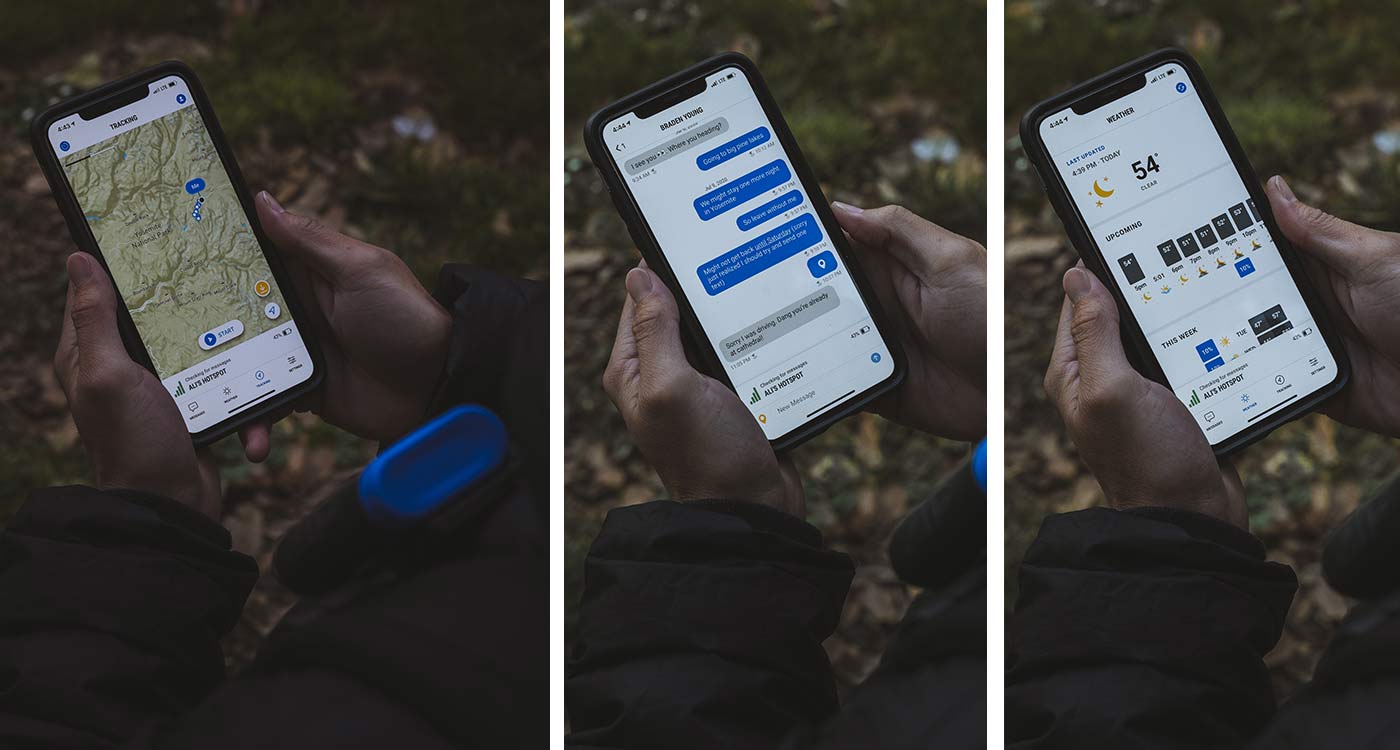 What’s new, Somewear has also added the ability to adjust how frequently it pings satellites for location tracking, anywhere between 10-30 minutes, and you can even now turn tracking on & off directly from the device. That is said to extend battery life noticeably, beyond the 10 days you’ll already get at the most frequent 10min interval. The device now also gets Smart Routing that lets your phone try to establish cellular communication through its own antennae, before the device starts pinging satellites – another device battery & data saving feature.

One of the biggest updates here is simply lower pricing. Now down to $280 for the Somewear Global Hotspot itself, that’s come into the realm of pricing cyclists are paying for premium GPS cycling computers. (Coincidentally the same price as the newly updated color Wahoo Element Bolt.) Plus, it’s 20% cheaper than when Somewear launched the tracker/communicator.

You still have to pay ongoing fees for connectivity, just like your cell phone. Those costs haven’t really gone down, staying most affordable if you commit to a $100/yr contract. But Somewear has made it clear that their other options can be activated a month at a time for a much lower cost if you aren’t adventuring year-round, plus they’ll tack on a free month if you pick one of the more expensive plans for a full year contract. The 114g device is available direct from Somewear and connects via BLE with iOS & Android devices for full satellite functionality, and 100% global coverage. The device is IP68 rated, temperature & impact-resistant, and it floats.