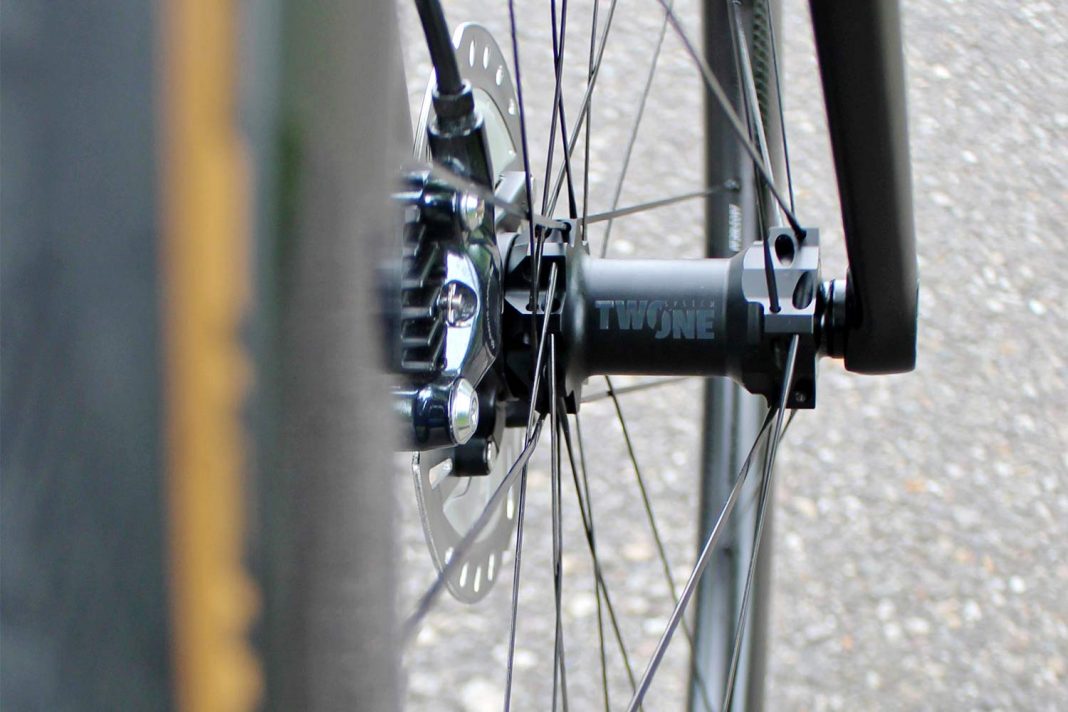 Looking to make the already affordable carbon FFWD Drift gravel & RYOT aero road wheels even cheaper, Fast Forward has added a stiffer new Two/One hubset option for each. Dropping almost 20% off the price of each wheelset, the new hubs are said to better transfer pedal & disc brake forces for bombproof reliability on or off-road.

In itself, 2:1 spoke lacing isn’t at all new. In fact, even the original FFWD Drift gravel wheels that launched last summer used DT Swiss 240 EXP hubs with twice as many spokes on one side as the other. But FFWD’s own chunkier Two/One hubset promises to deliver all the same performance benefits at a fraction of that premium DT cost, while adding just 105g in total over the slimmer 240s. 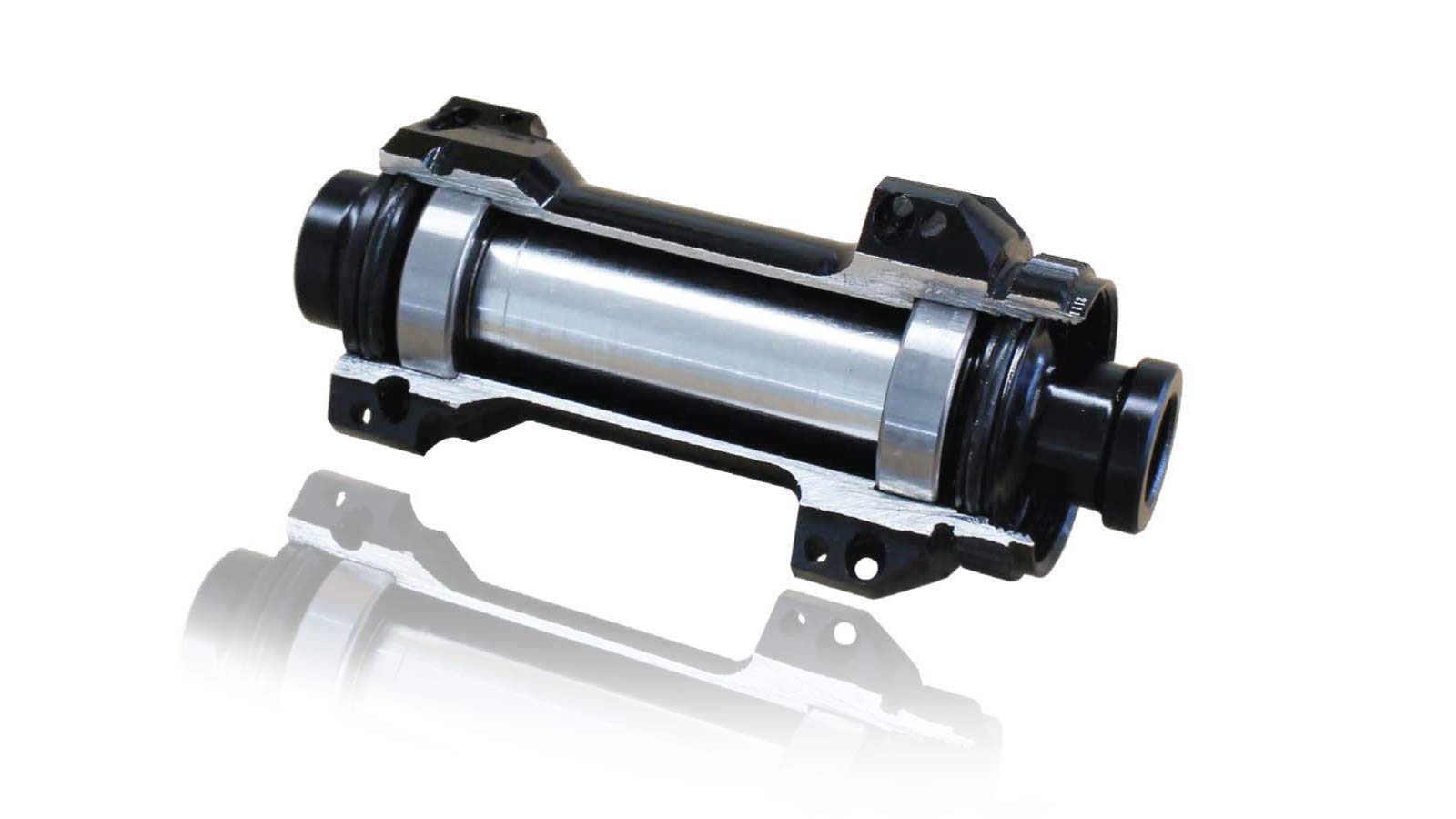 The new FFWD Two/One hubset of course gets its name from the 2:1 spoke layout – 2x as many spokes on the driveside in the rear to transfer pedaling input forces to the rim, and 2x as many spokes on the disc side up front to transfer its higher braking forces to the rim. Add in a larger hubshell with bigger & better-sealed bearings (compared to DT 350s), and the result is much stiffer, more responsive wheels with still relatively low spoke counts. 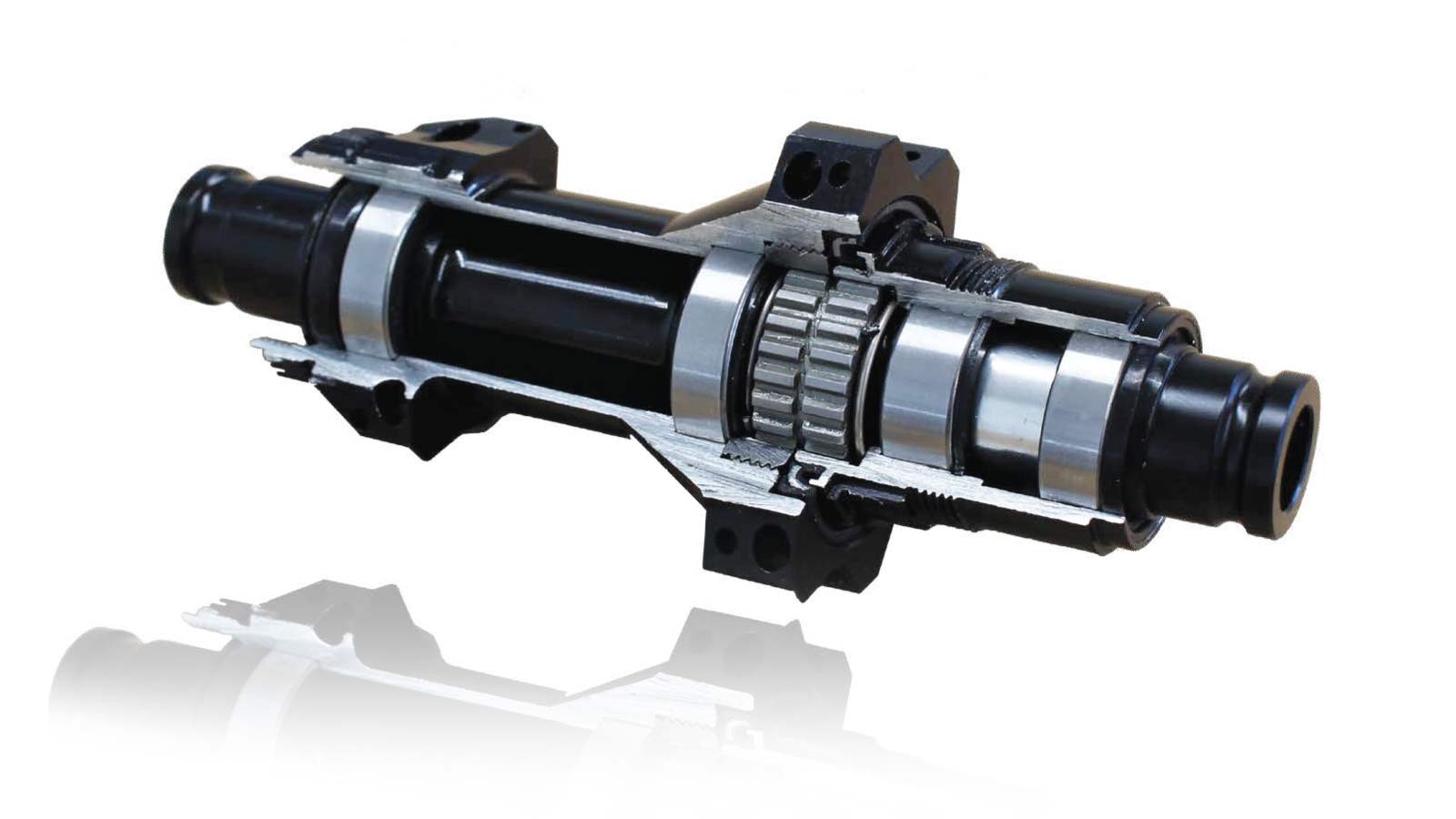 The more affordable Two/One aero wheels sell for 1300€ in the 33mm deep RYOT33, 1400€ in the 44mm deep RYOT44, and 1500€ in the 55mm deep RYOT55. They still feature the same aerodynamically-optimized 21mm internal/30-31mm external hooked tubeless carbon rims as the original RYOTs. Both newly more affordable Drift & RYOT carbon wheelsets with the new Two/One hubs will be available to order within the next week, direct from FFWD in Zwolle, The Netherlands.