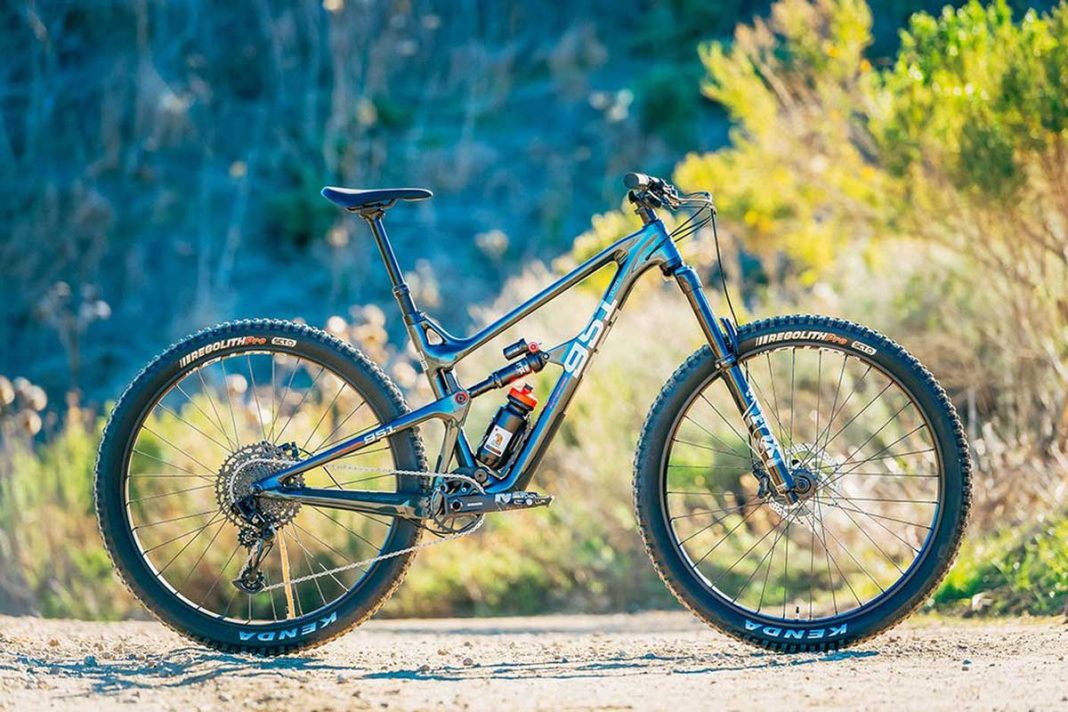 Intense Cycles have created a new arm of the brand aimed at riders who are new to mountain biking. The Intense 951 Series is a more affordable run of the Sniper XC bike and the Primer Trail bike, carrying the very same carbon frames but with a spec list to match the reduced prices. 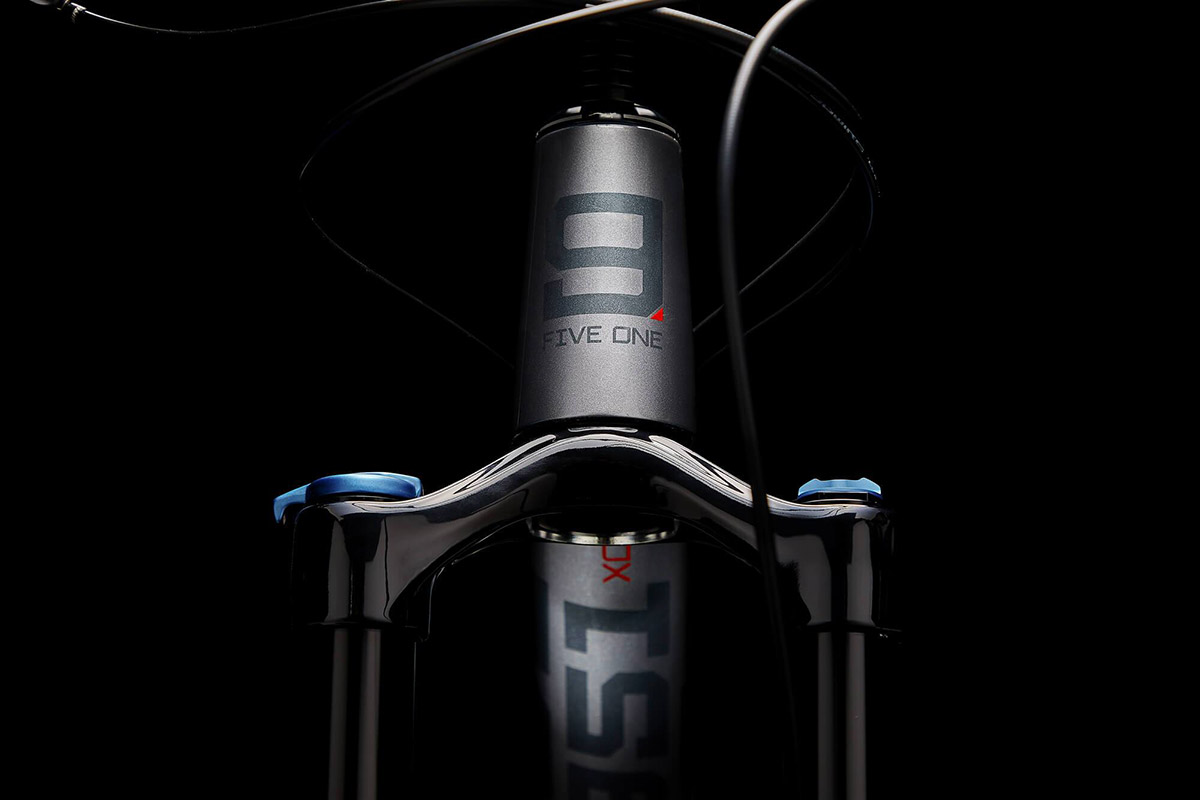 The new bikes feature the 951 branding, positioned more prominently than the Intense branding. Why 951? That’s the Southern California area code where Intense Cycles began and still operates out of today. Here’s the low down on the Intense 951 XC and Trail bikes. 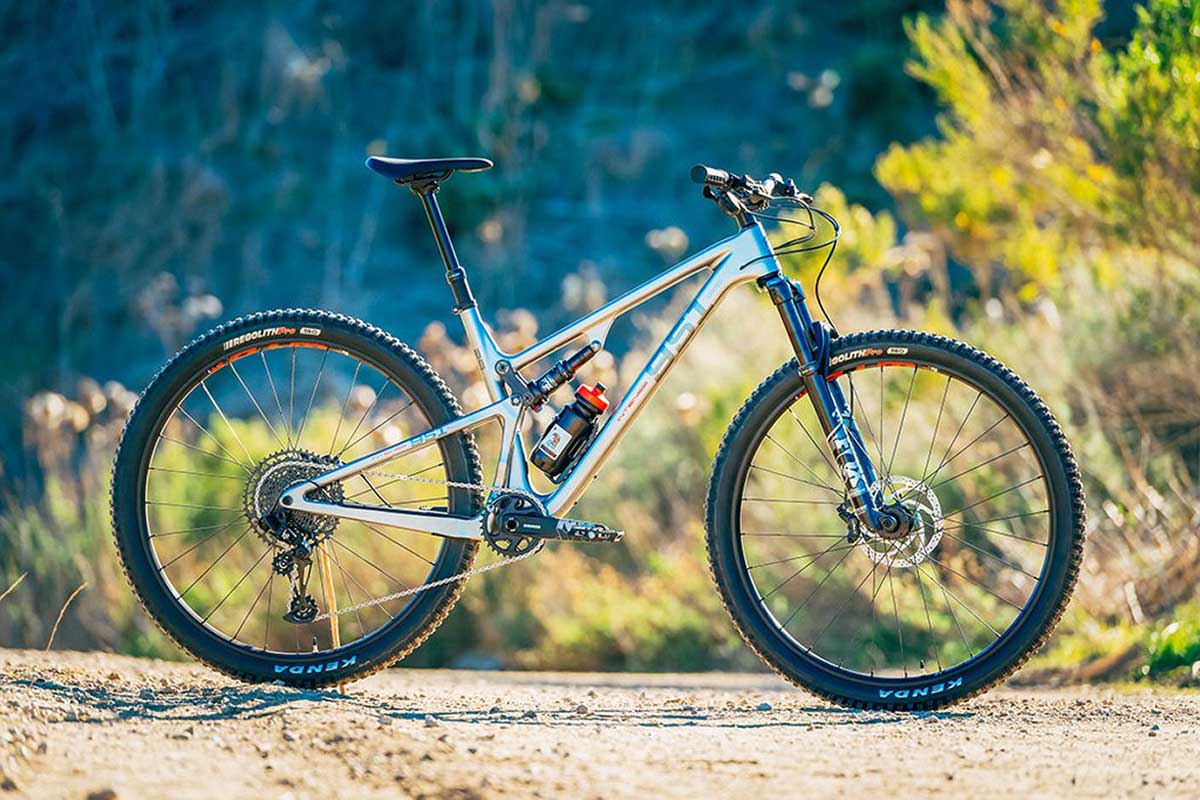 The Intense 951 XC bike gets the same carbon frame as the Sniper XC bike, with 120mm suspension travel rolling on 29″ wheels. 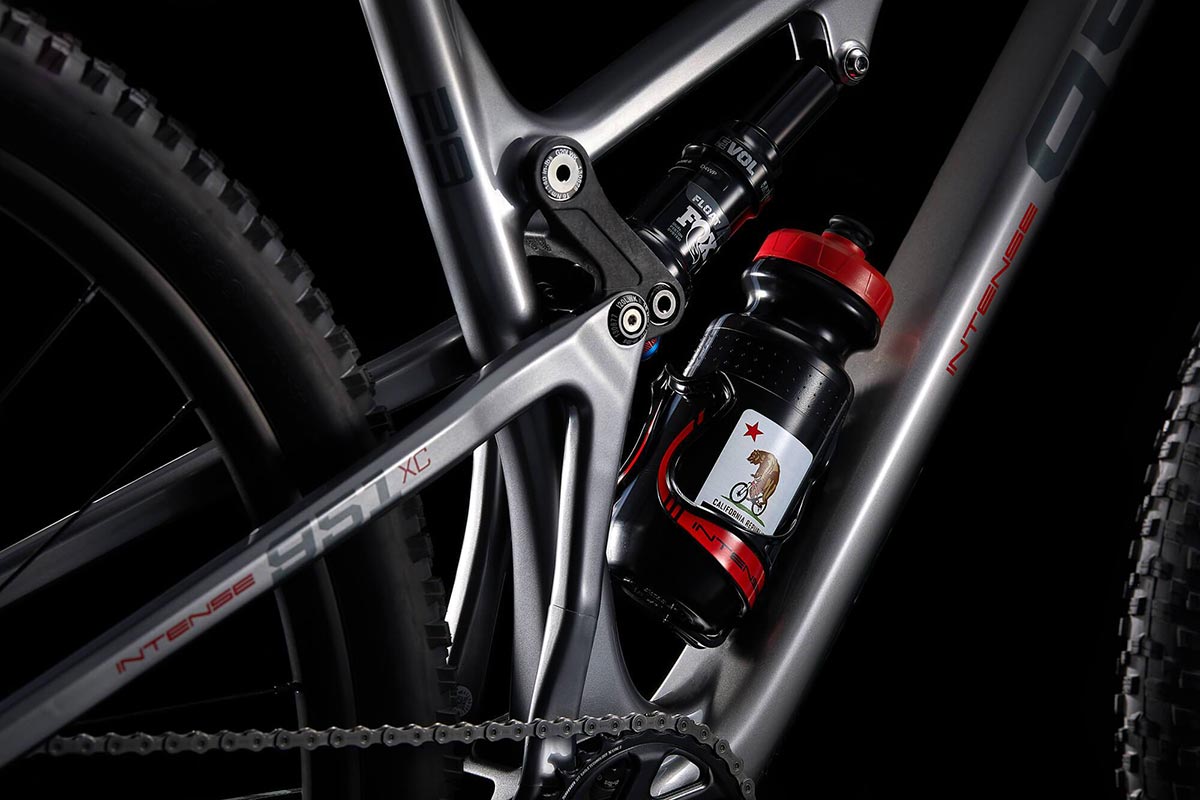 This one is aimed at riders who are foremost concerned with pedal efficiency, with a geometry said to be designed for effortless hill climbing. That’s a 66.4° head angle and an effective 72.8° seat tube angle, with a 457mm reach in large. 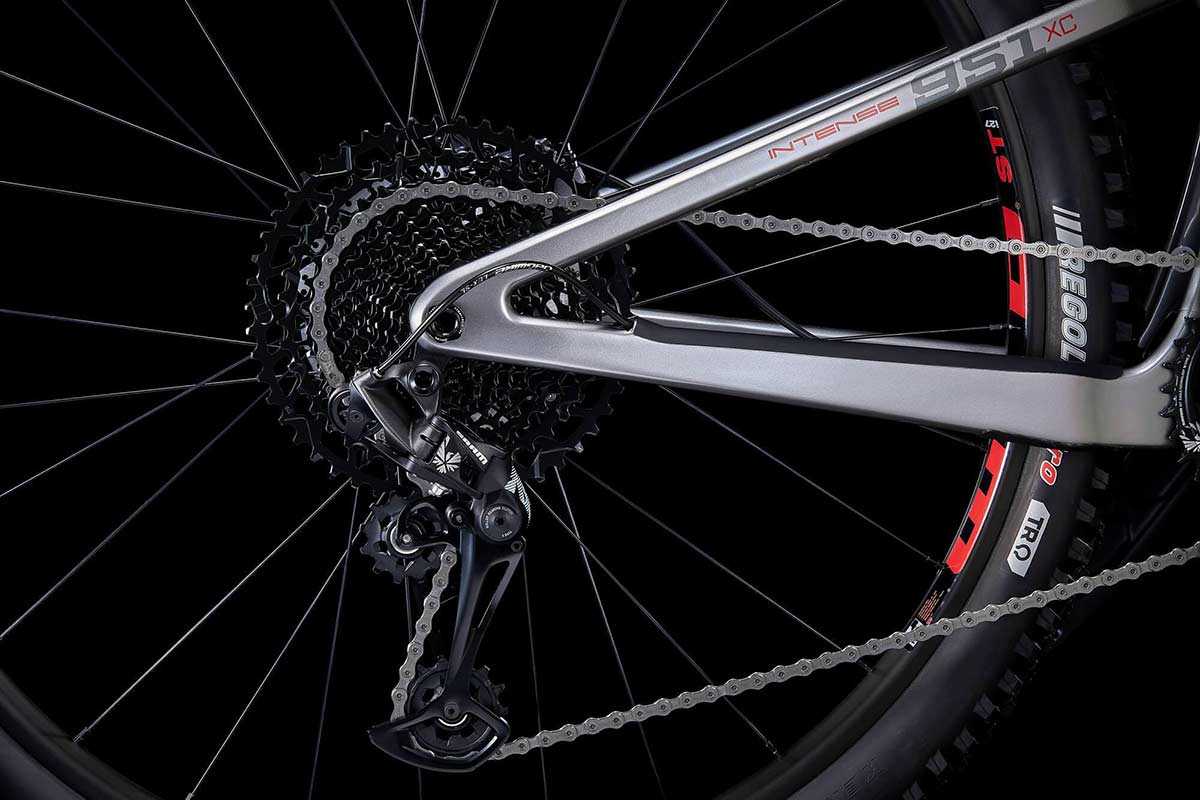 With a retail price of almost $2,000 less than the least expensive Sniper, the parts list is downgraded to match. The 951 XC gets a FOX Rhythm 34 Float fork and a FOX Performance Float DPS shock. 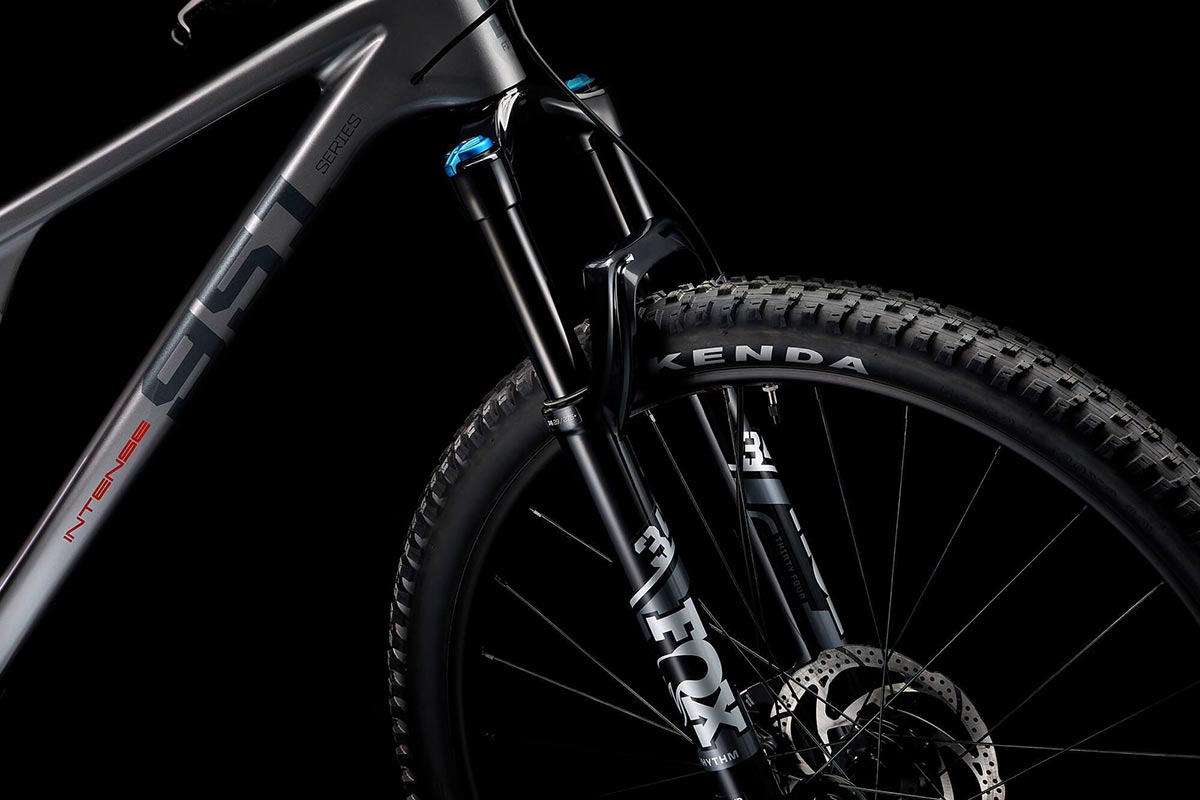 It runs an SRAM NX Eagle 12 speed drivetrain, but still gets 4 piston brakes in the form of the TRP Slate T4 brakes, which appear to review well. The wheels run an Intense hub, DT spokes and WTB ST i27 rims. 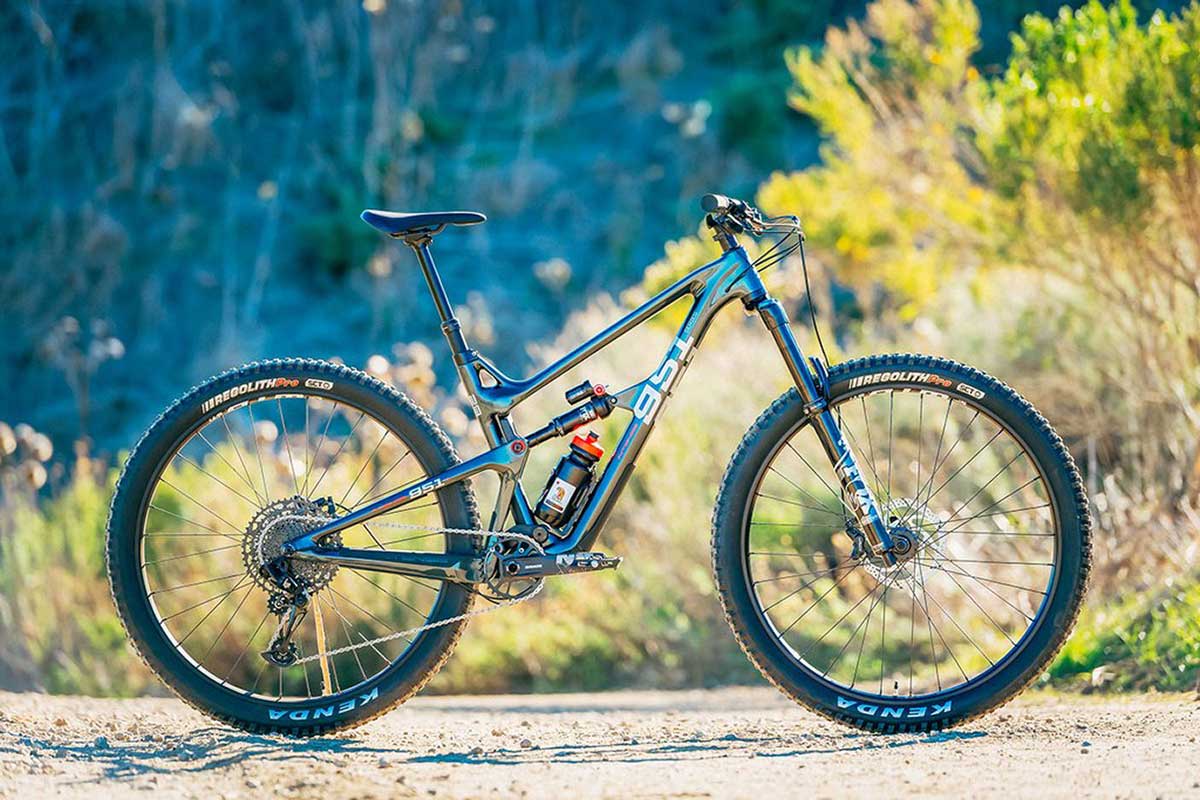 The Intense 951 Trail bike is a vastly more affordable, pared down version of the Intense Primer Trail bike. Again, it runs the exact same carbon frame with 29″ wheels, a 150mm fork, and 140mm rear-wheel travel. 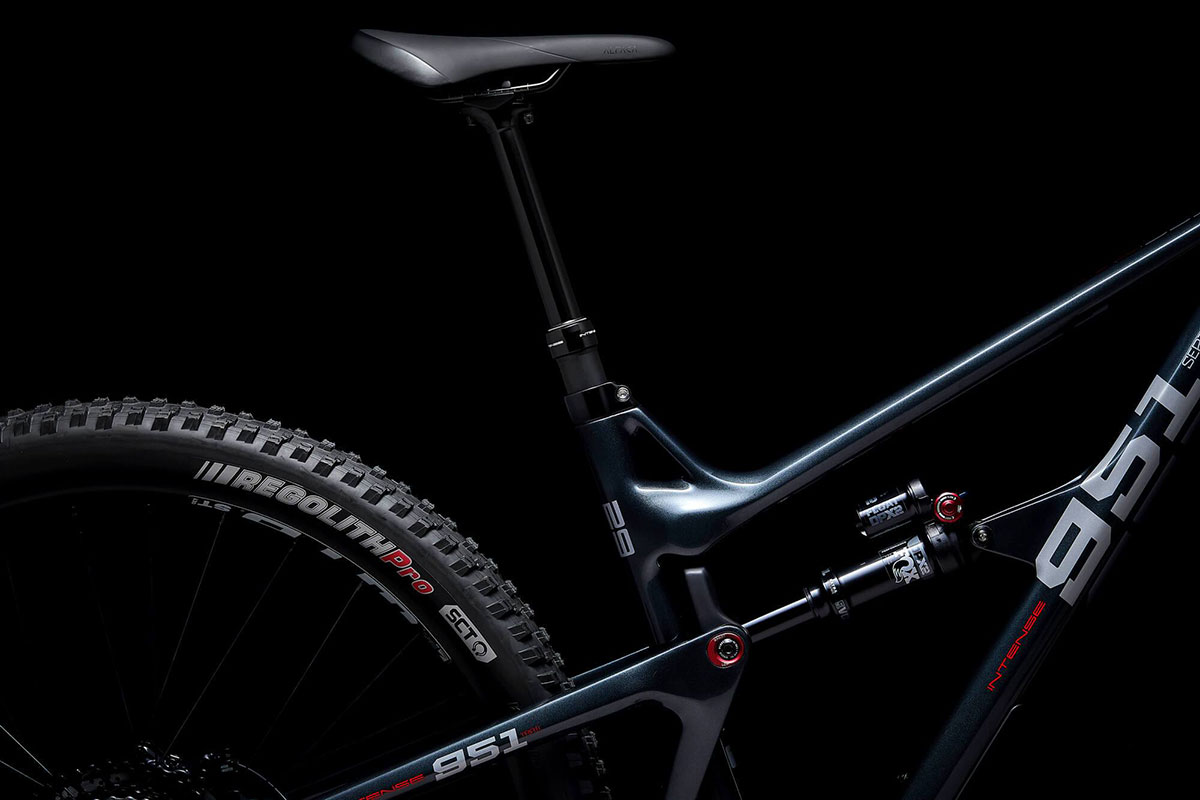 Falling into the Trail category, this one has a longer, slacker geometry that will make for a more composed descender. That geometry is adjustable too; a flip-chip switches it between high and low settings. In low, the 951 Trail runs a 65.1° head tube angle that can steepen to 65.7° in high mode. Thus, riders can tailor the geometry to suit the trails of the day. 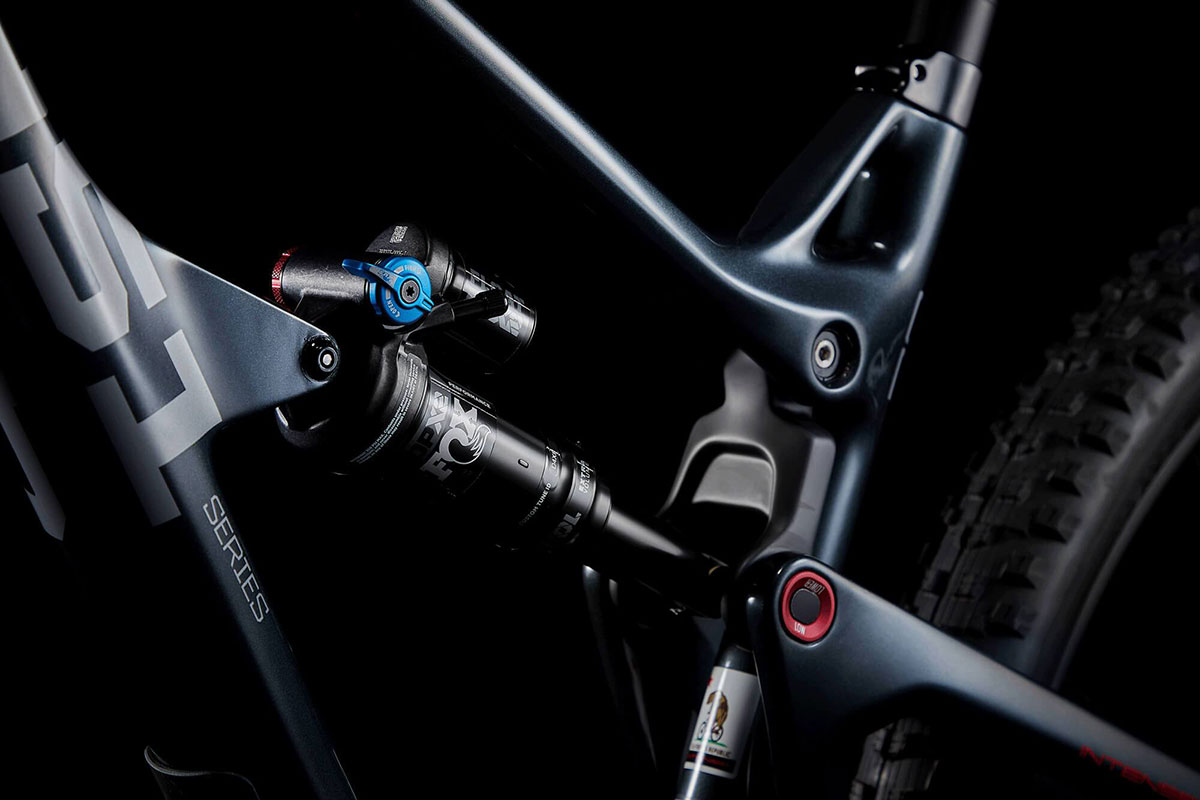 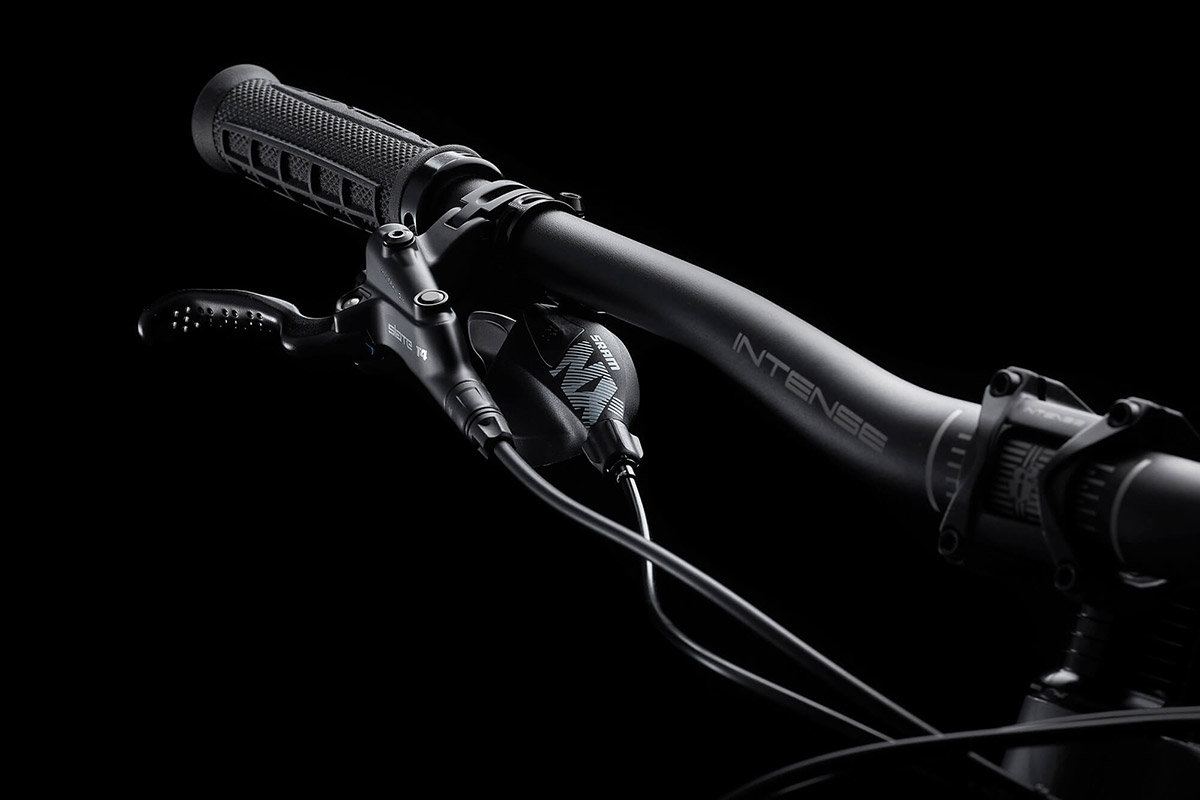 The XC and Trail bikes in the Intense 951 series both retail at $3699, representing a significant price reduction as compared to the Sniper and Primer bikes of the mothership brand. Intense hope it will appeal to riders who are new to the sport, with the aim to “get more riders outside and in nature enjoying the benefits that the sport can bring”. Delivery of bikes will begin early August.