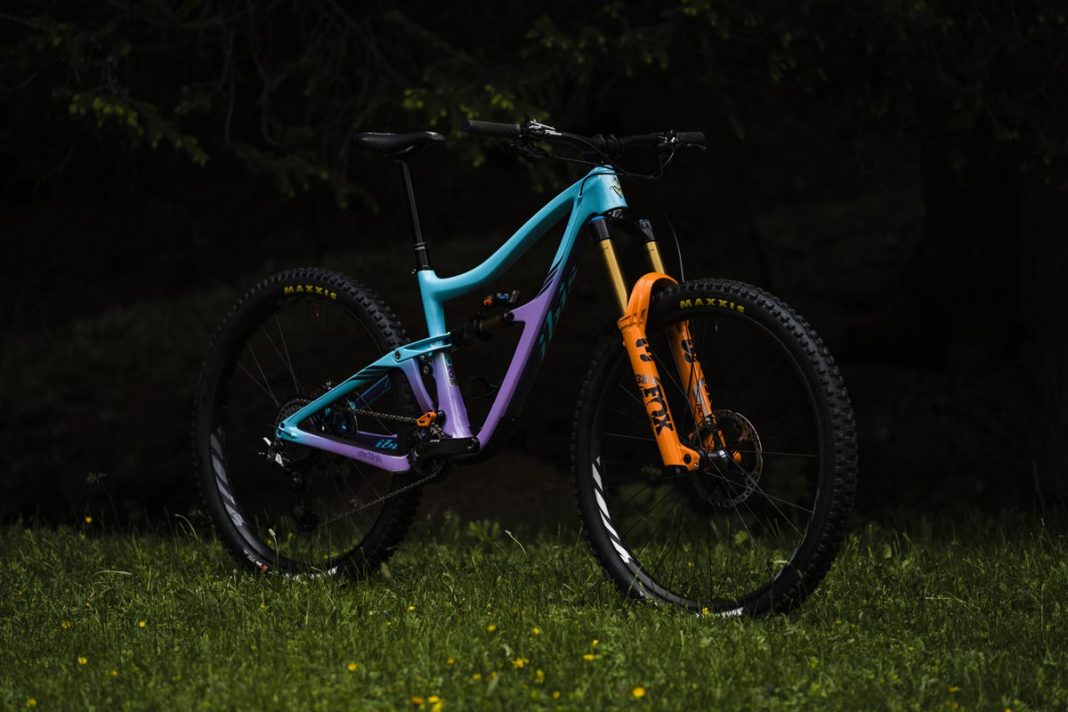 Notice something colorful on Ibis’ social media channels yesterday? That would be the teaser for their 40th birthday present. To themselves. Well, technically to their EWS Team. And eventually, the gift will be paid forward to their local trails as well. 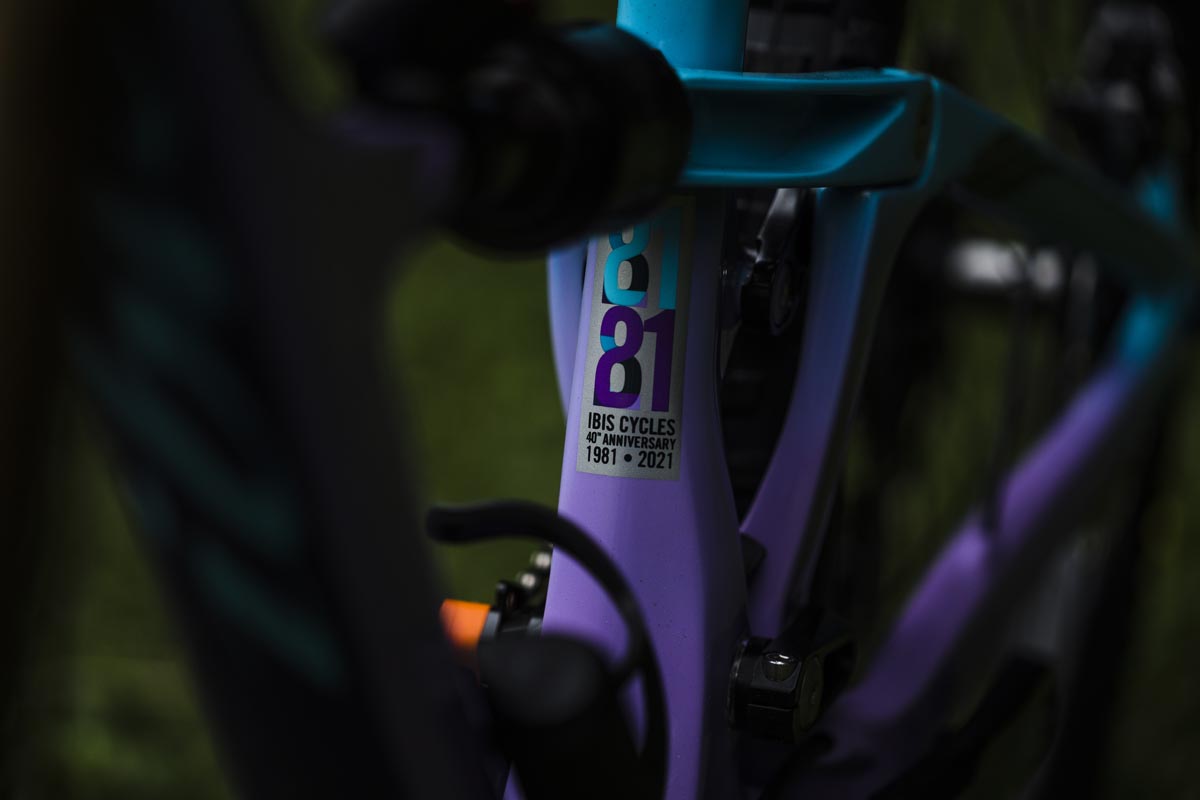 Yes, on April Fool’s day of 2021, Ibis Cycles turned the big 4-0. That’s cause for celebration – something Ibis says that they plan on doing all year long. So they’re kicking things off with this retro-inspired Ripmo that for now, is available to their team only*. 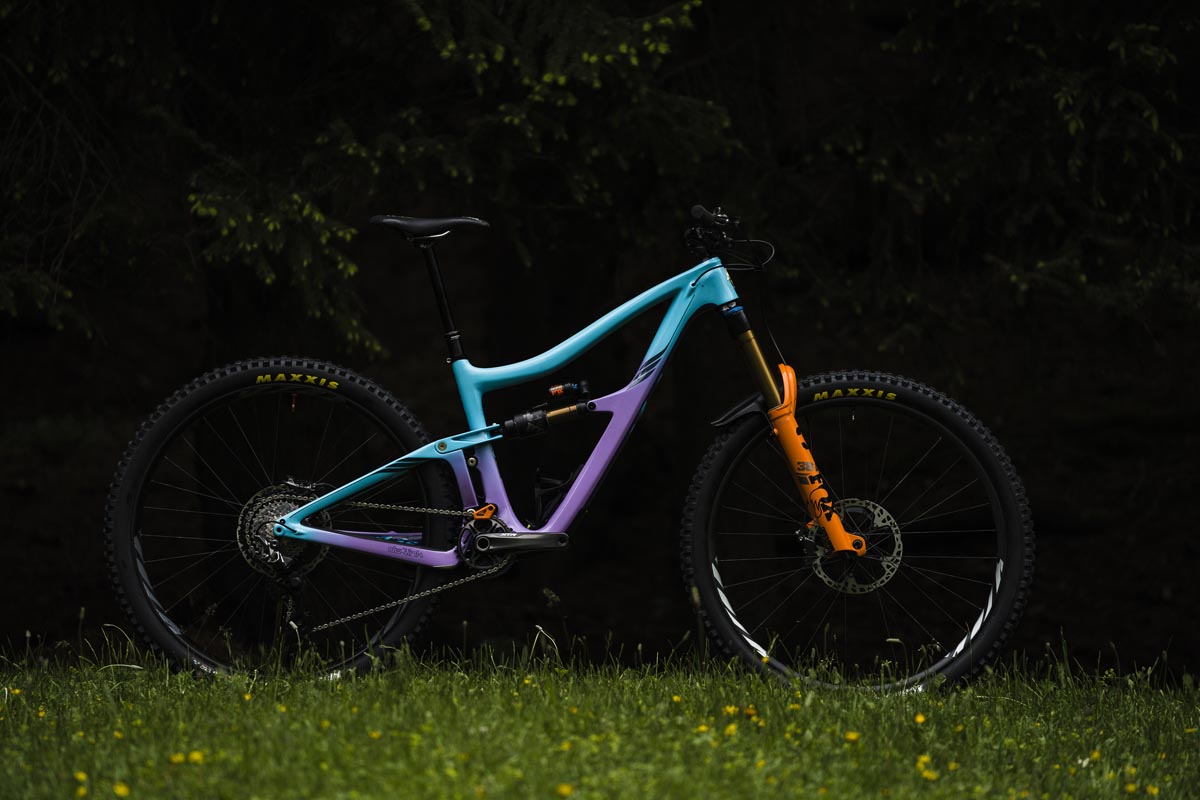 Where did Ibis get the inspiration for the paint on the 40th Anniversary Ripmo? That came from the 1988 Ibis SS (Super Sport), which makes complete sense once you see it. 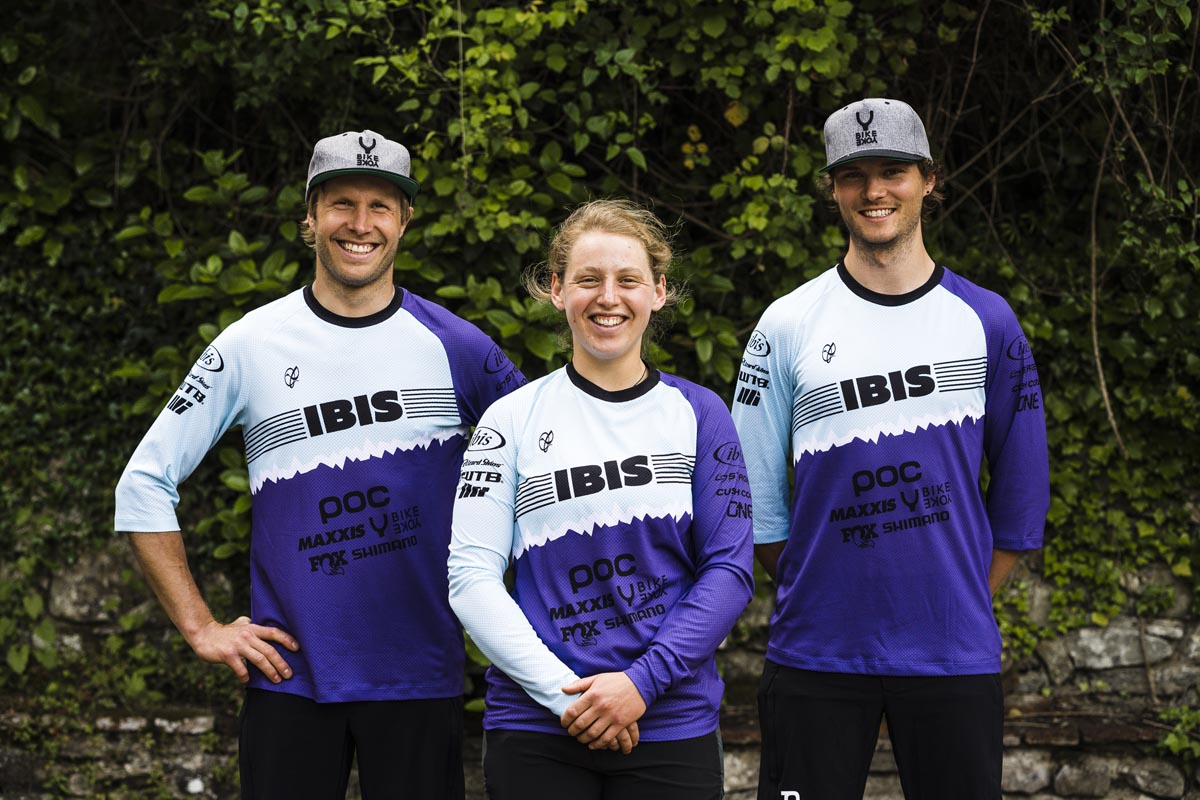 The team also gets matching throwback kits from POC to complete the look.

*So you’re saying there’s a chance of owning one? 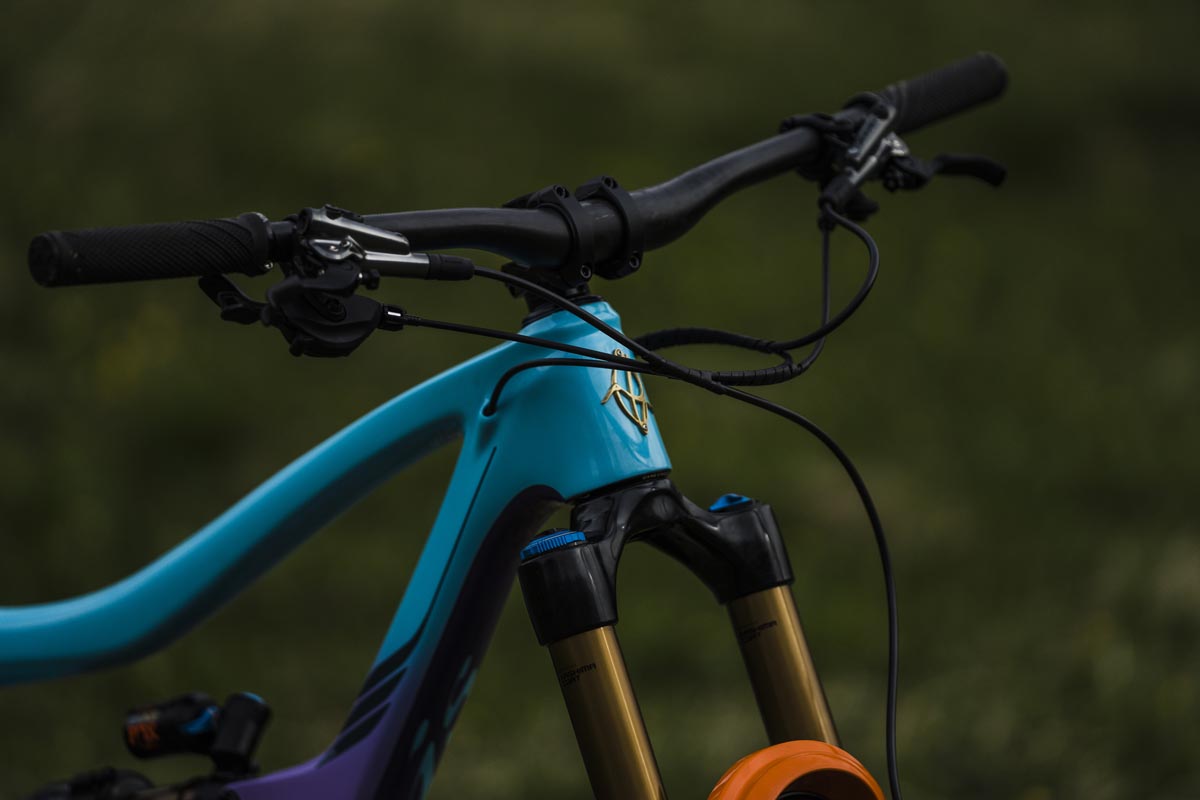 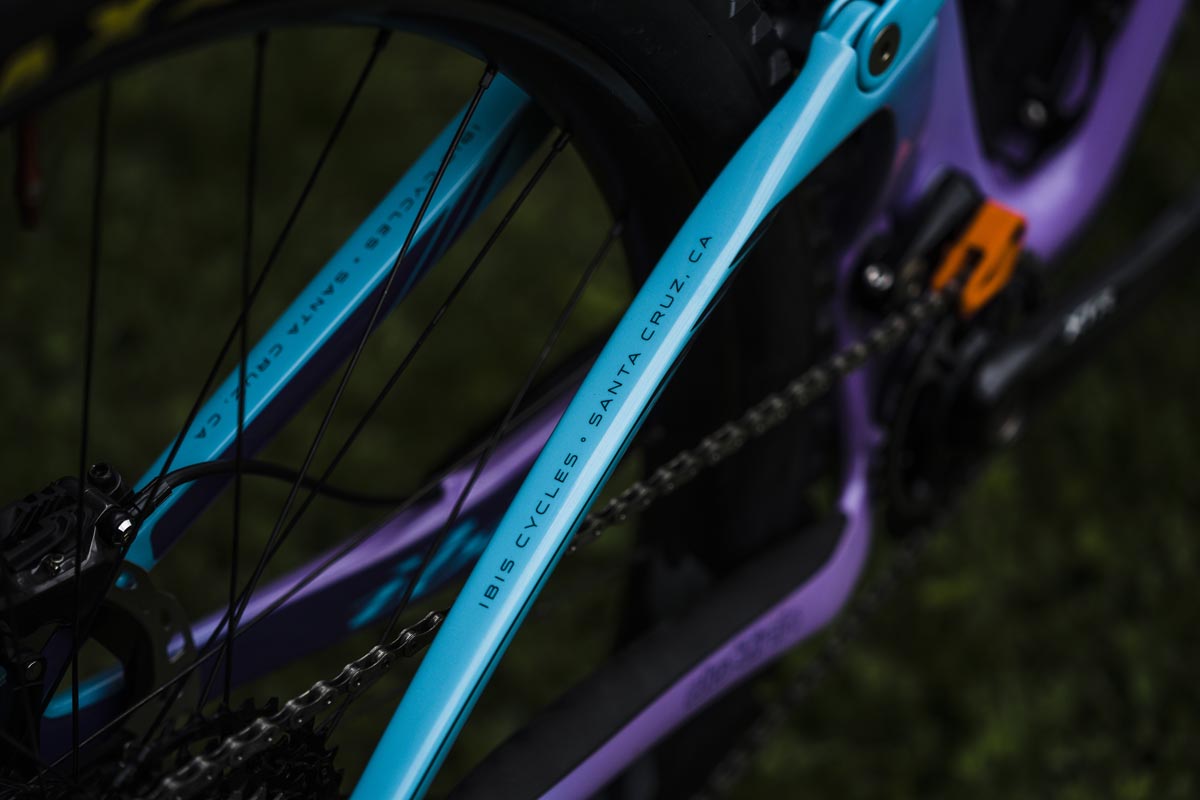 While Ibis states that they have no plans for production, they are planning to offer one of these beauties for an upcoming raffle. Continuing their work to support the Santa Cruz Mountains Trail Stewardship, Ibis plans to raffle off one of the Team Spec bikes to raise additional funds for new trail development and maintenance – adding to the nearly $300k that Ibis has helped SCMTS raise so far.

If you want to get in on the only chance to own a 40th Anniversary Ripmo, we’d suggest following Ibis on their social accounts so you won’t miss the announcement of the raffle!