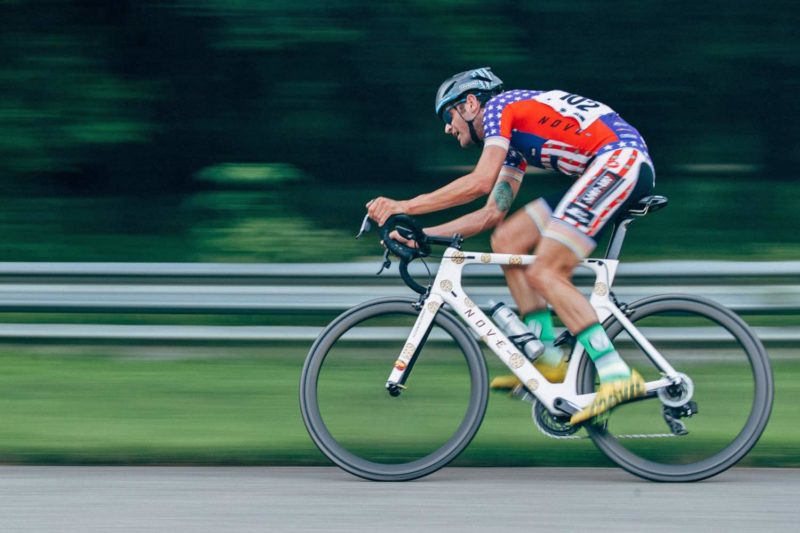 NPR tells how Phil Gaimon’s Olympic dream became $200,000 in medical bills – While most recent Olympic athlete coverage has focused on heartwarming stories of triumph, for every successful Olympic bid there’s another athlete that didn’t quite make it.

Retired pro cyclist, Everest-er (he calls it the worst retirement ever!), cookie fan & popular YouTuber Phil Gaimon dramatically crashed out of an Olympic qualifying race on the Lehigh Valley Velodrome that landed him in a long & intense hospital battle for recovery.

And while he didn’t make it to the start line in Tokyo, he did end up with “a fractured collarbone, five broken ribs, a partially collapsed lung, a broken shoulder blade, and huge medical bills”.

NPR tells the full sordid tale of Phil’s unexpected return to competition to try to earn a spot on the USA Cycling track team, and how it saddled him with crazy medical bills, even though he was insured. It’s a frustrating tale for those familiar with interstate healthcare in the US, and shocking for those from anywhere else in the world. More at: NPR.org

Where to Ride & Dot Watch