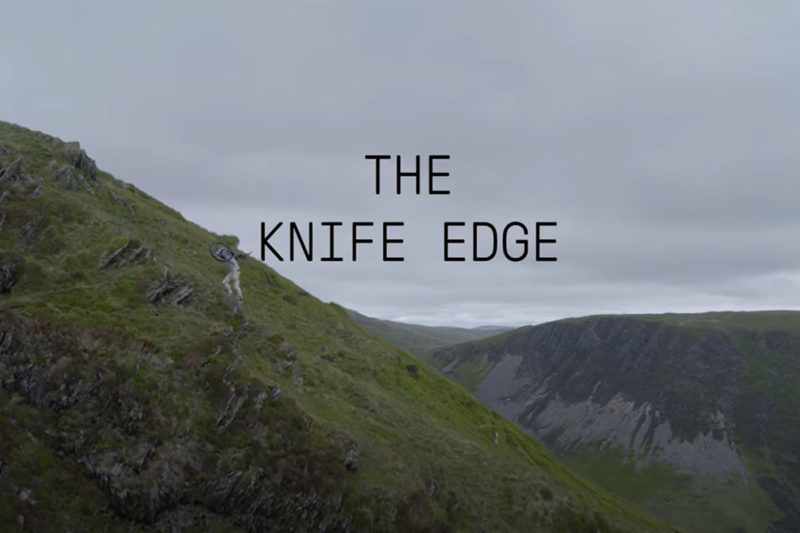 A gratuitous title, you might think. Gee Atherton would say otherwise, of the opinion that it’s important we don’t shy away from the less glamorous side of extreme sports. You may have seen Gee throwing down amazing feats in recent edits such as The Ridge Line and The Slate Line, but here in The Knife Edge we see the other edge of the sword. Warning: Contains graphic crash footage that is difficult to watch. I won’t be watching it a second time.

Gee’s horrific crash that resulted in many broken bones, a punctured lung and a two week stay in hospital.

“The reason I’m OK and I have walked away from this one is because of the air ambulance crew, it’s because of the coastguard crew, all the surgeons at Stoke hospital, all the NHS Staff – those guys pieced me back together in an incredible way, better than I ever thought they could, so I have to say a massive thank you to those guys” – Gee Atherton.

Any profits from this film will be donated to the rescue services.