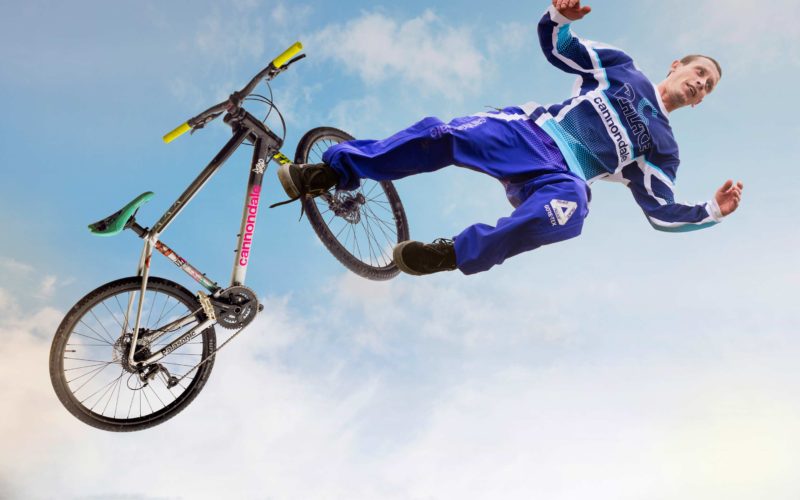 EF – Education First Pro Cycling first turned heads with their collaboration with Palace Skateboards. But for those who want to leave the lycra (and dropbars) at home, Cannondale has a new Palace-themed creation that will leave your wallet (kinda) empty. 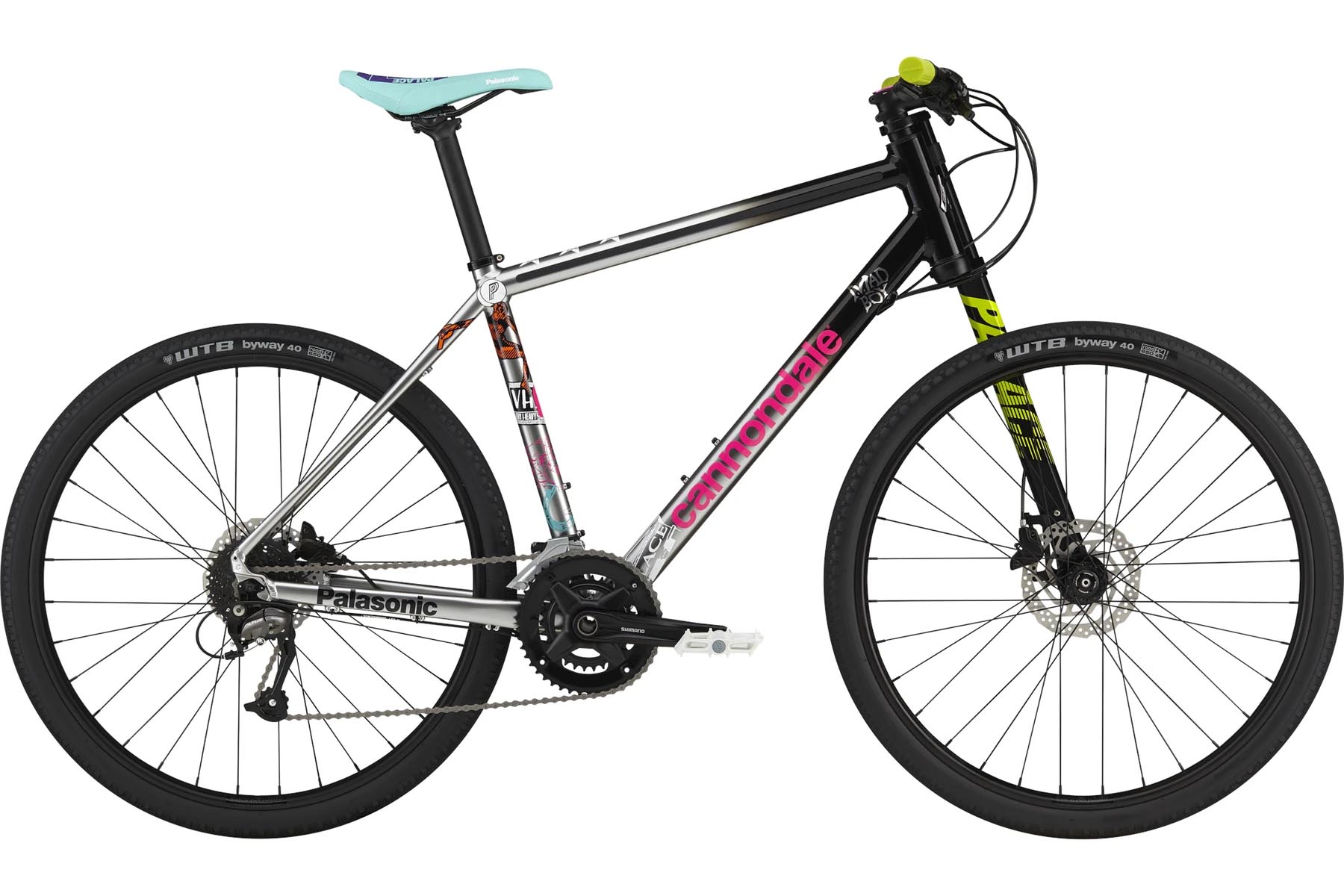 Appropriately called the Mad Boy, the bike is a hyped up version of their long running Bad Boy urban commuter. Only this time, instead of stealth black, the Mad Boy is anything but. 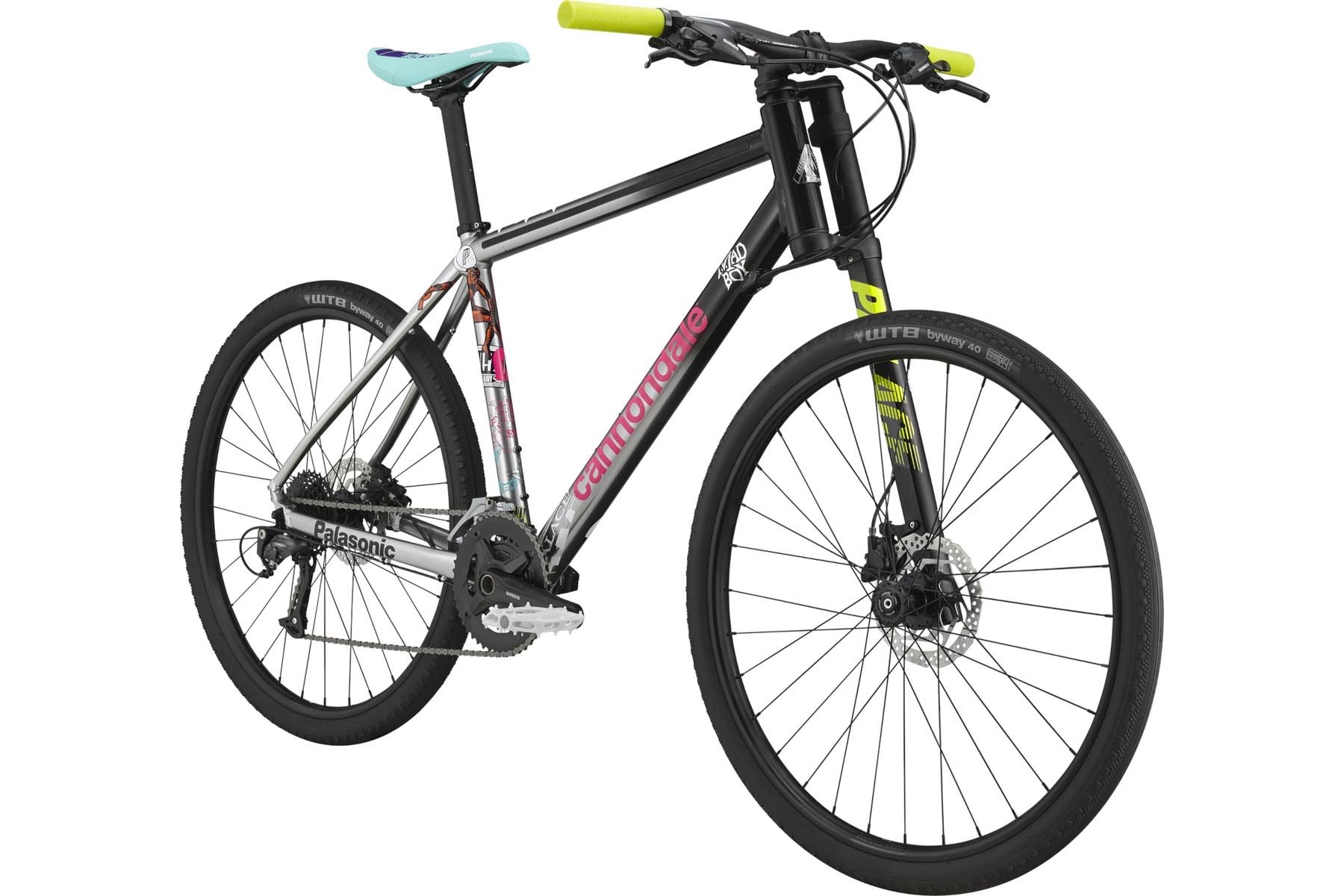 You want the specs? You can’t handle the specs: 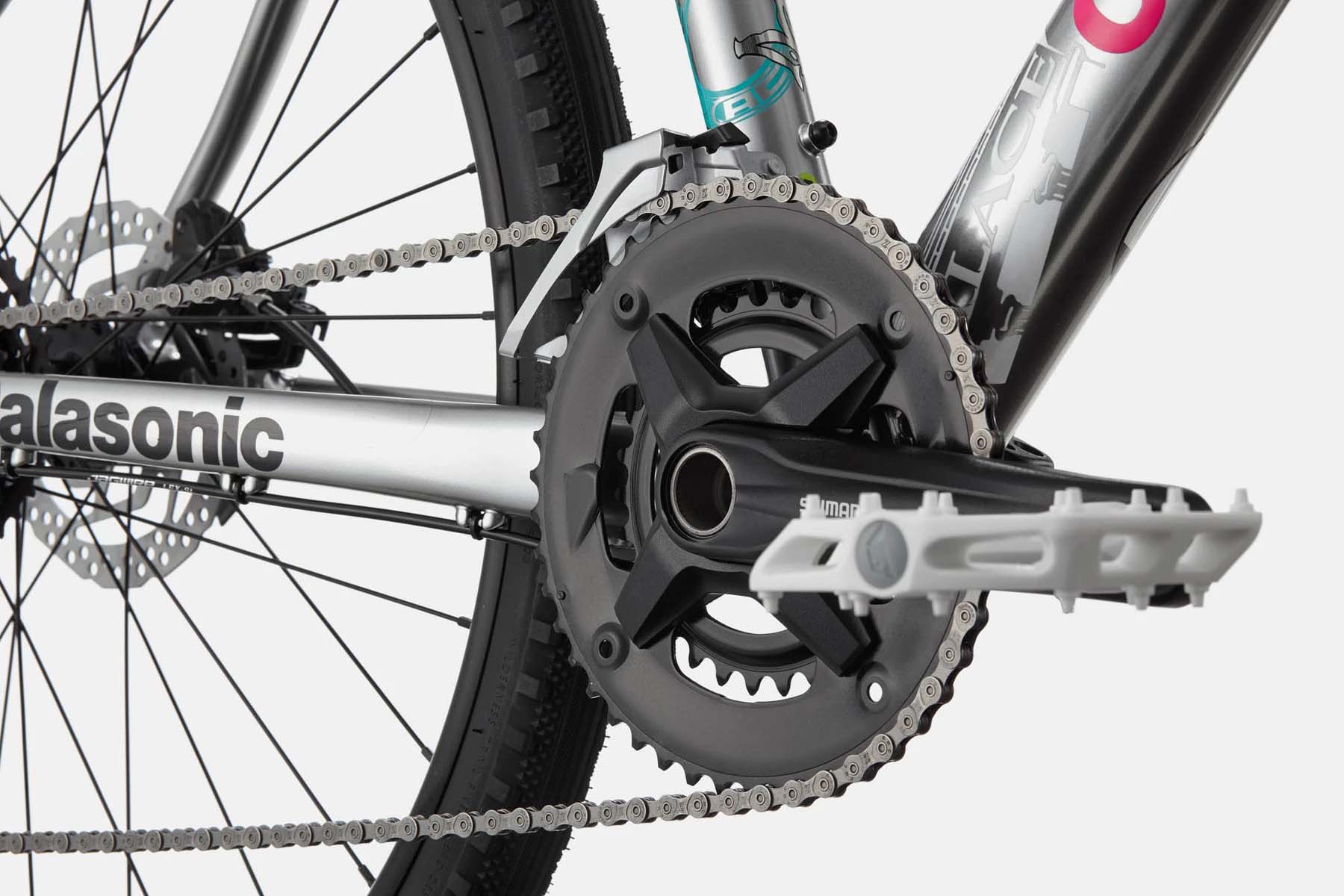 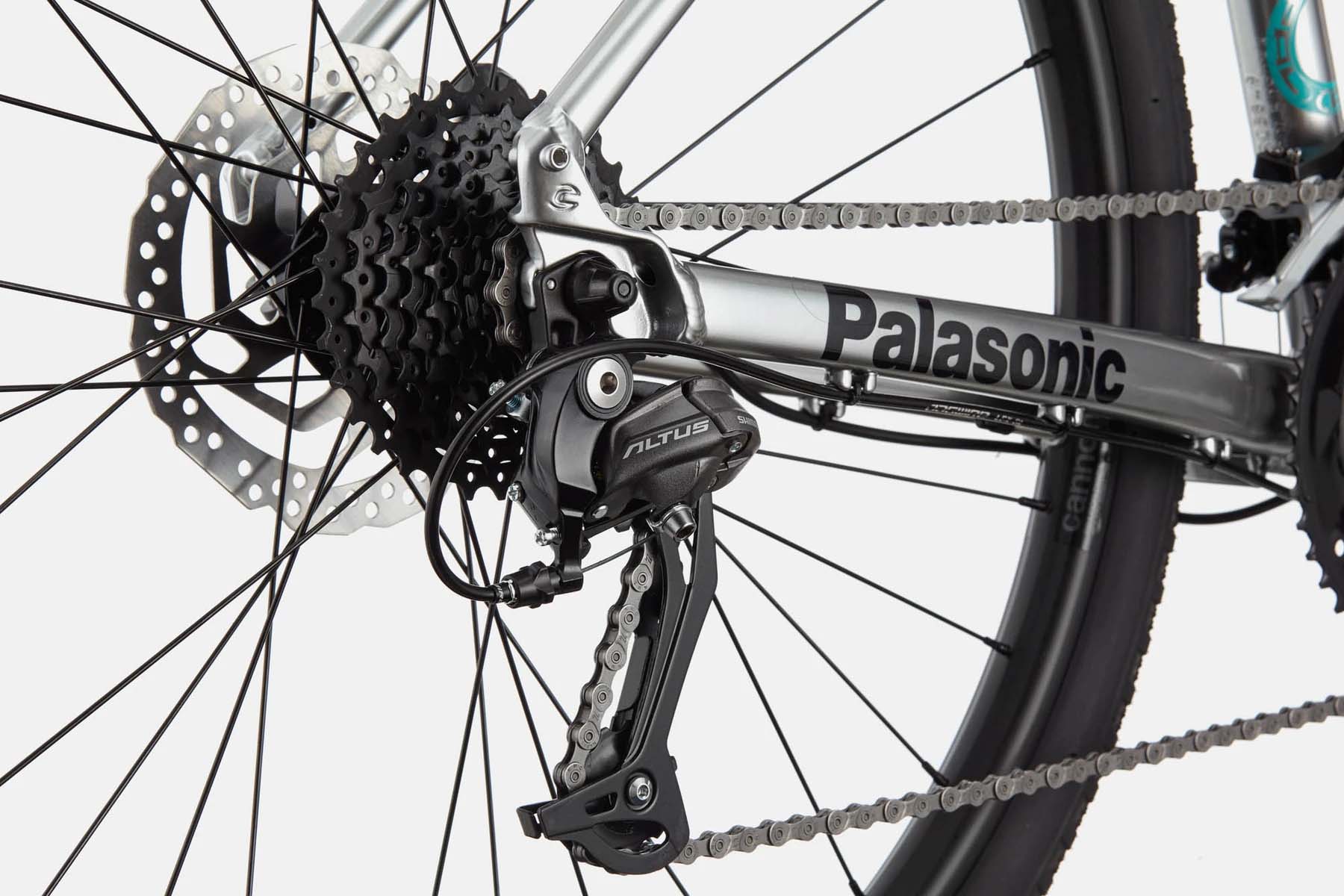 Kidding of course. This bike is very similar to the Bad Boy 2 build with a 2×9 Shimano Altus drivetrain, hydraulic disc brakes, 650b x 40mm WTB Byway tires, and a Lefty fork. 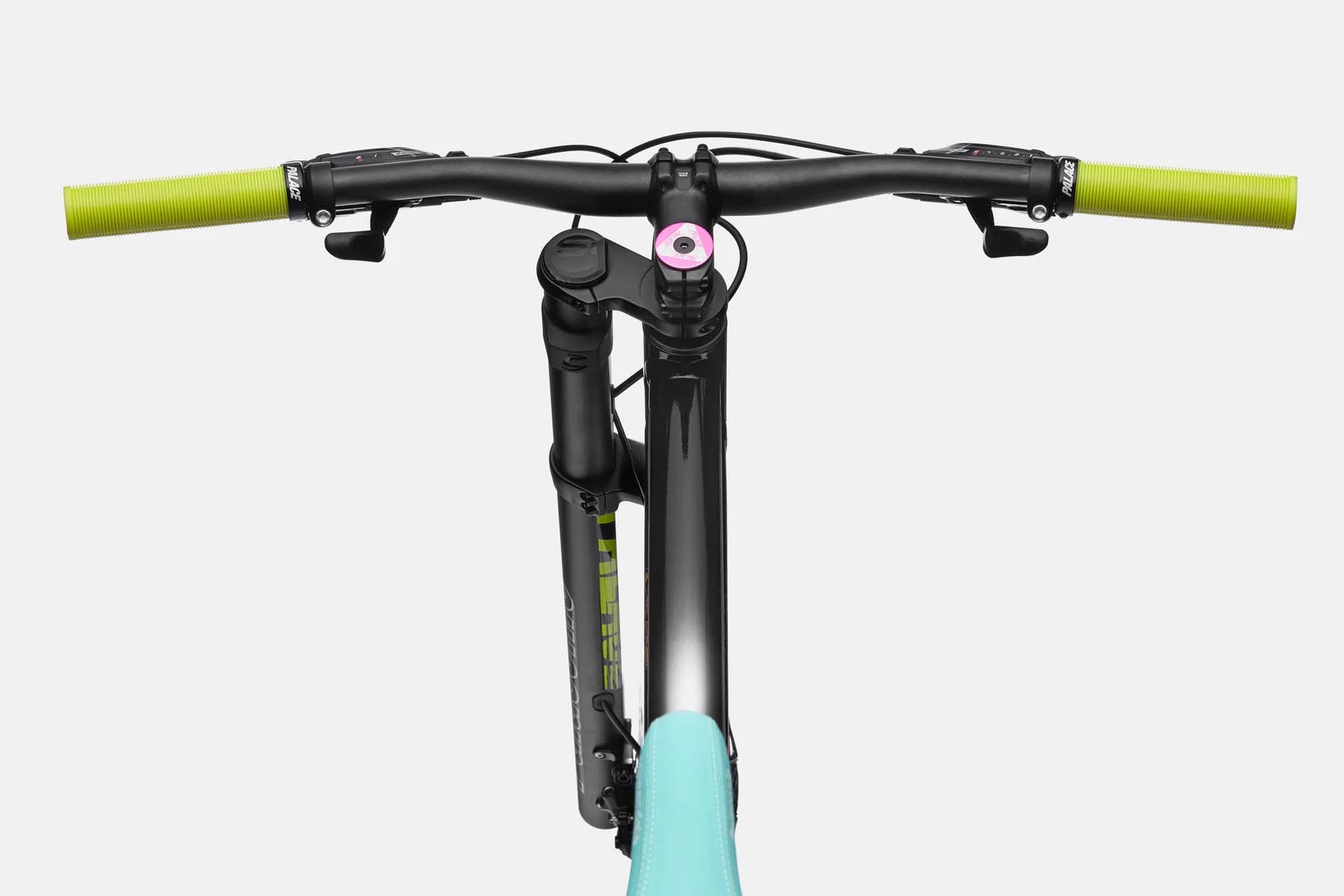 That is a rigid lefty – no suspension here. It’s also not the ‘LightPipe’ Lefty which is a shame—the integrated LED strip down the front of that fork is a pretty cool feature. However, the Mad Boy does include an alloy seatpost with an integrated rear LED light. 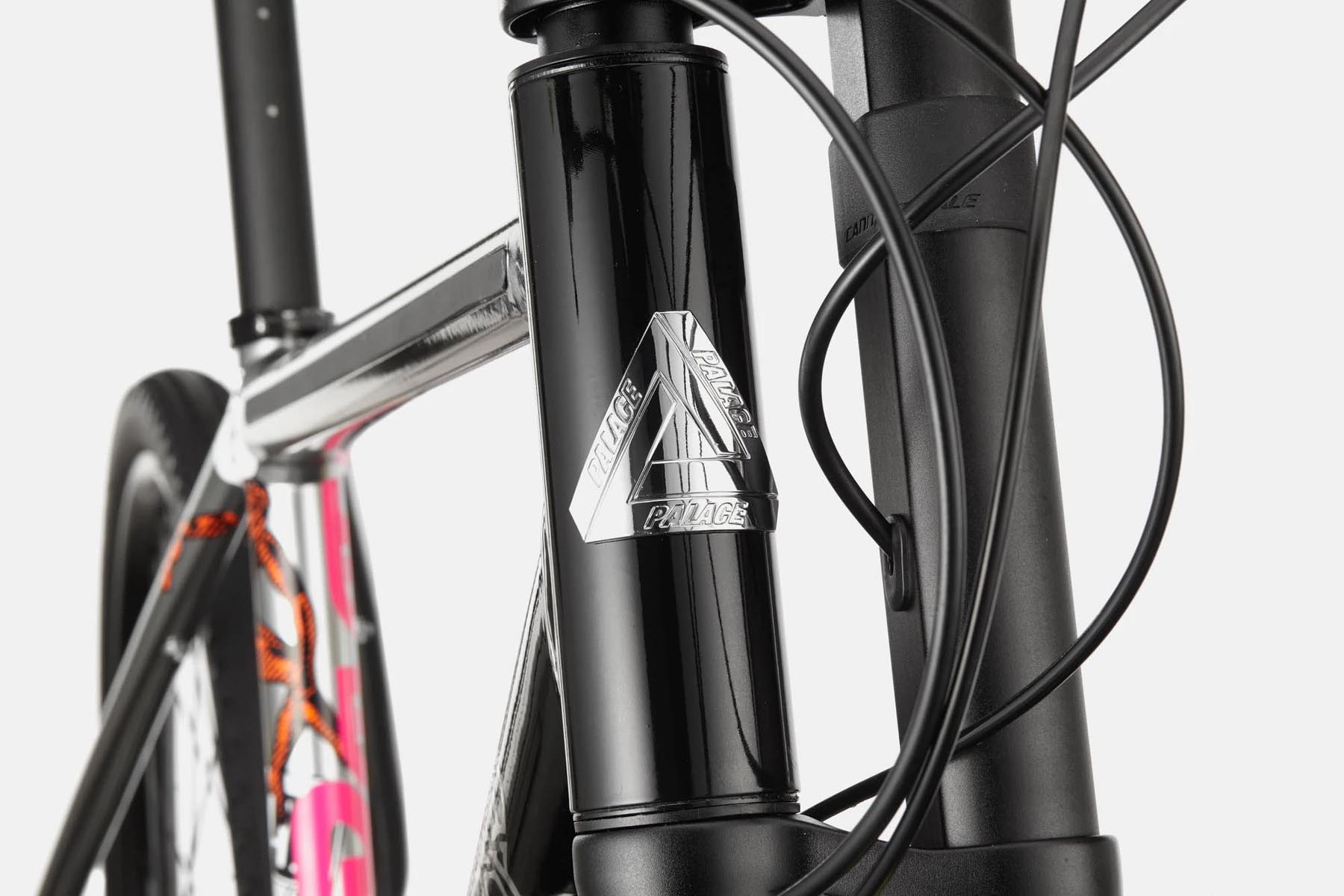 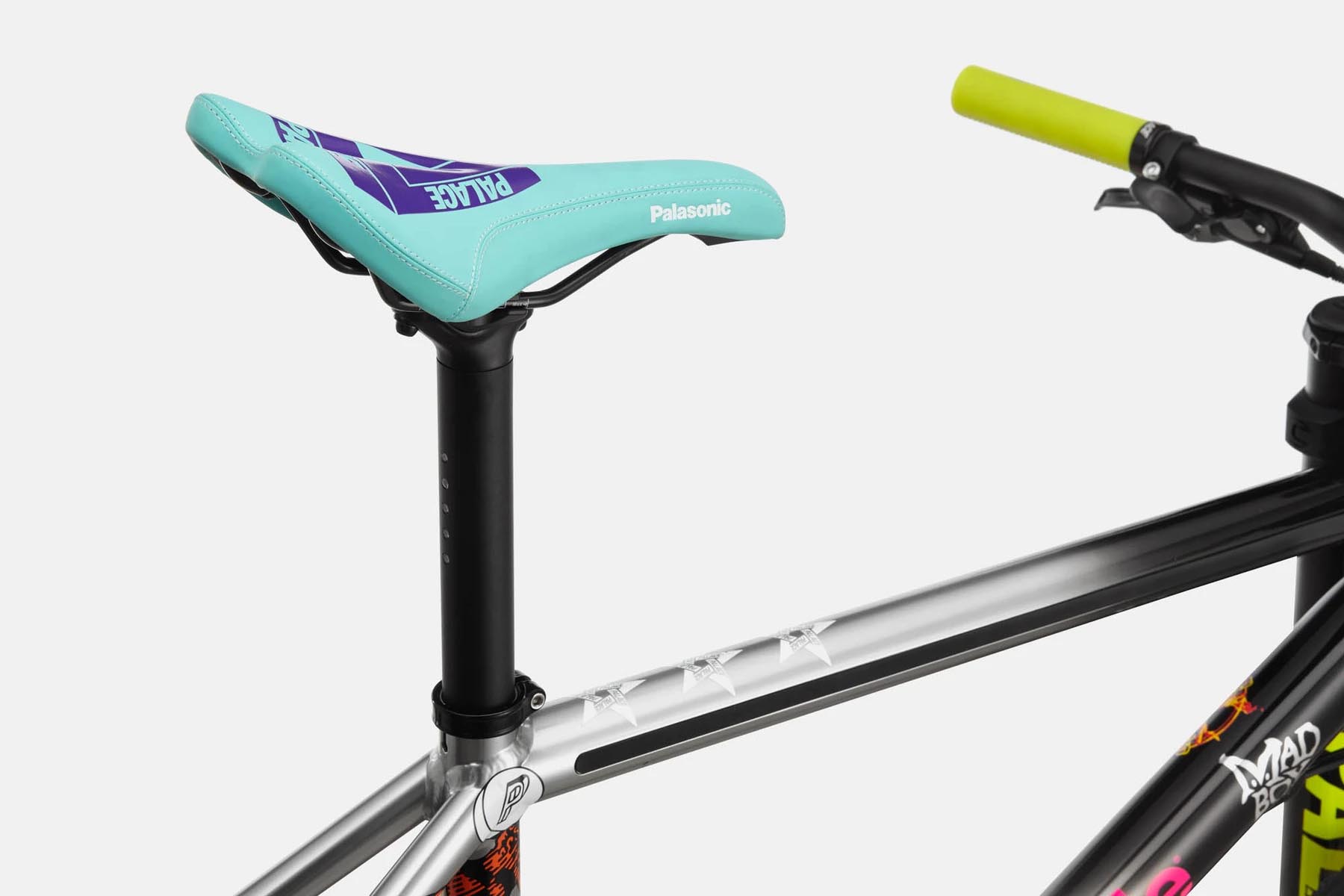 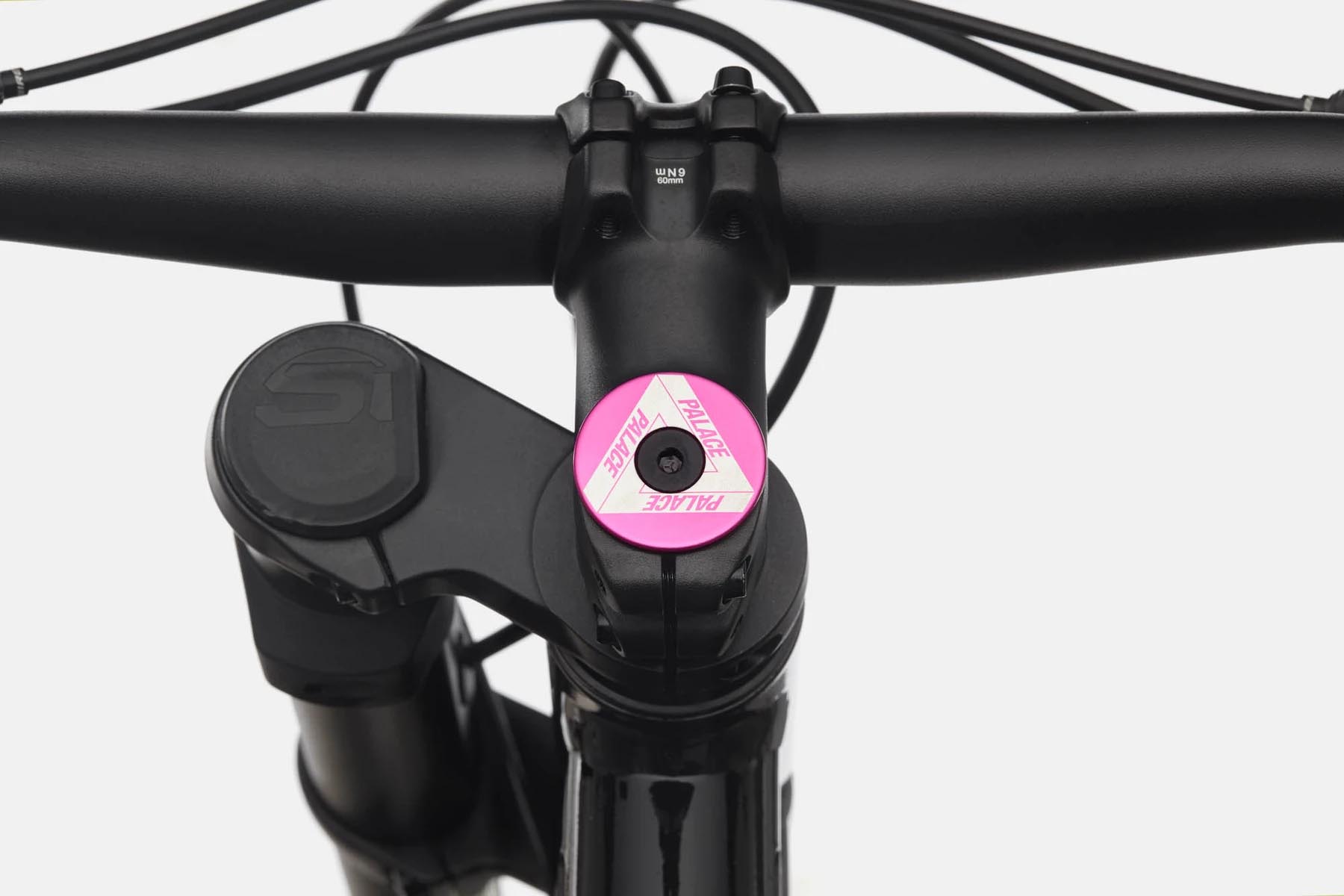 Of course there are plenty of Palace touches including the triangular head badge.  You’re also paying a bit of a premium for the Palace treatment with this bike selling for $1,650 compared to $1,350 for the Bad Boy 2 (even more when you consider this doesn’t have the LightPipe fork). Offered in S, M, L, and XL frames, Cannondale points out that this is a limited edition and all sales are final. Also, ordering one will take 4-9 weeks for it to be delivered to your shop of choice, where it will be assembled, and you’ll have to go pick it up. But as Cannondale says, “it’s worth it.”