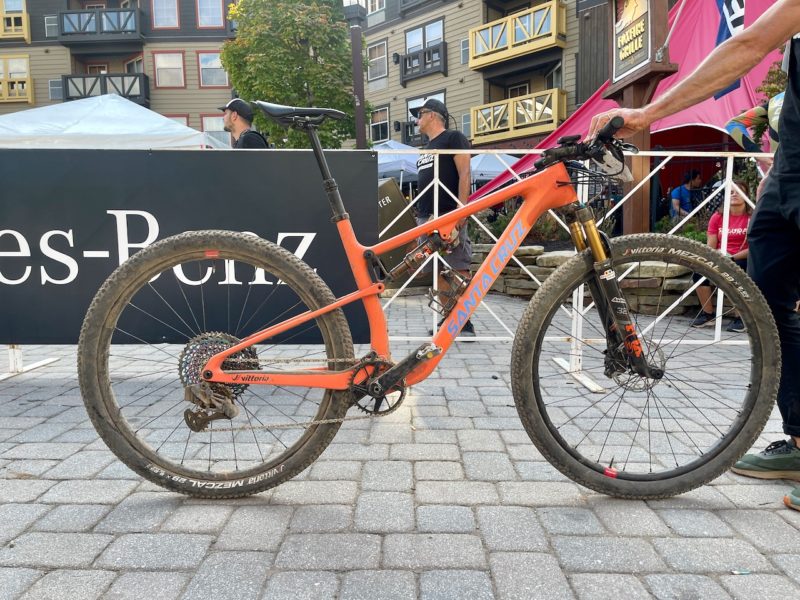 Sunday’s World Cup at Snowshoe West Virginia was the last of the 2021 OXC season, and riders were looking to best their previous result. Luca Braidot from Santa Cruz FSA found himself in the lead group for most of the race, trading wheels with Blevins, Schurter, and Cink. 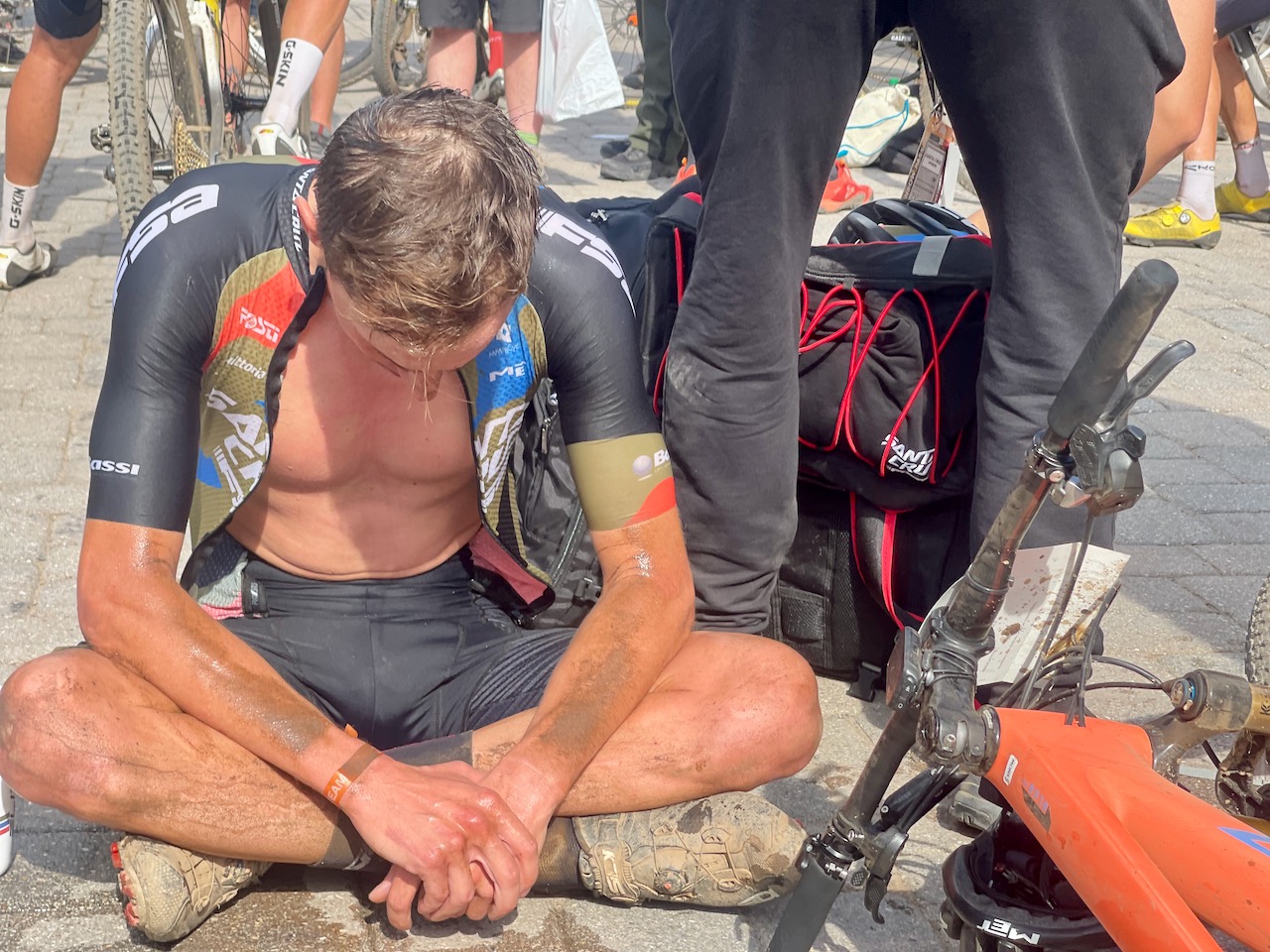 The 30-year-old Italian XCO specialist is no stranger to the front of big races. He rode to a breakthrough 7th at Rio Olympics in 2016. The Tokyo games were not as kind to Braidot, rolling in for a respectable 23rd, but far from the medals placing where he aimed to be. 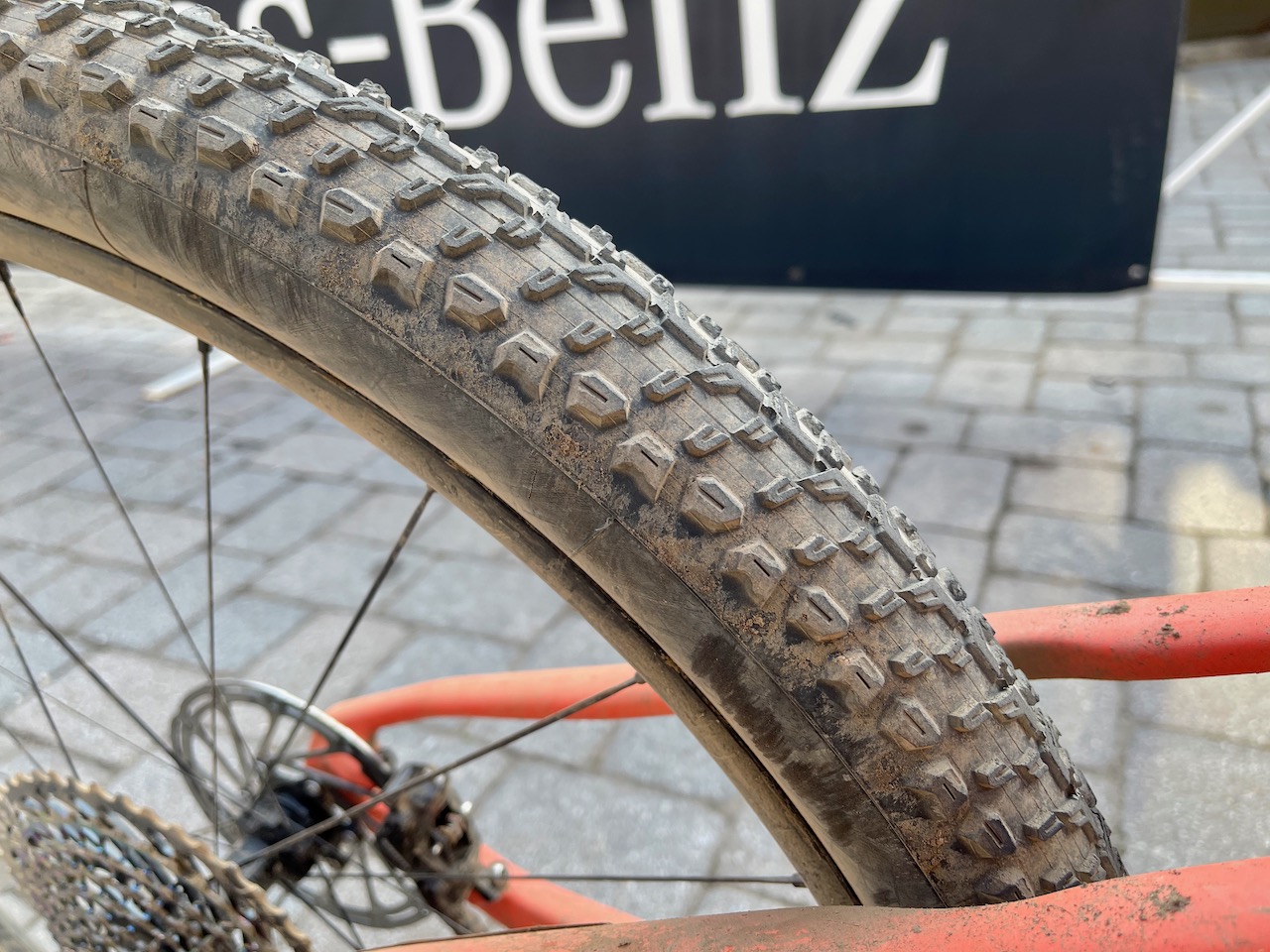 On the last lap through the village, Braidot charged to the front with the group in tow. As the final lap unfolded, Braidot tried to defend his leading position, only to be shuffled to the back of the group with attacks coming one after another on the punchy circuit. 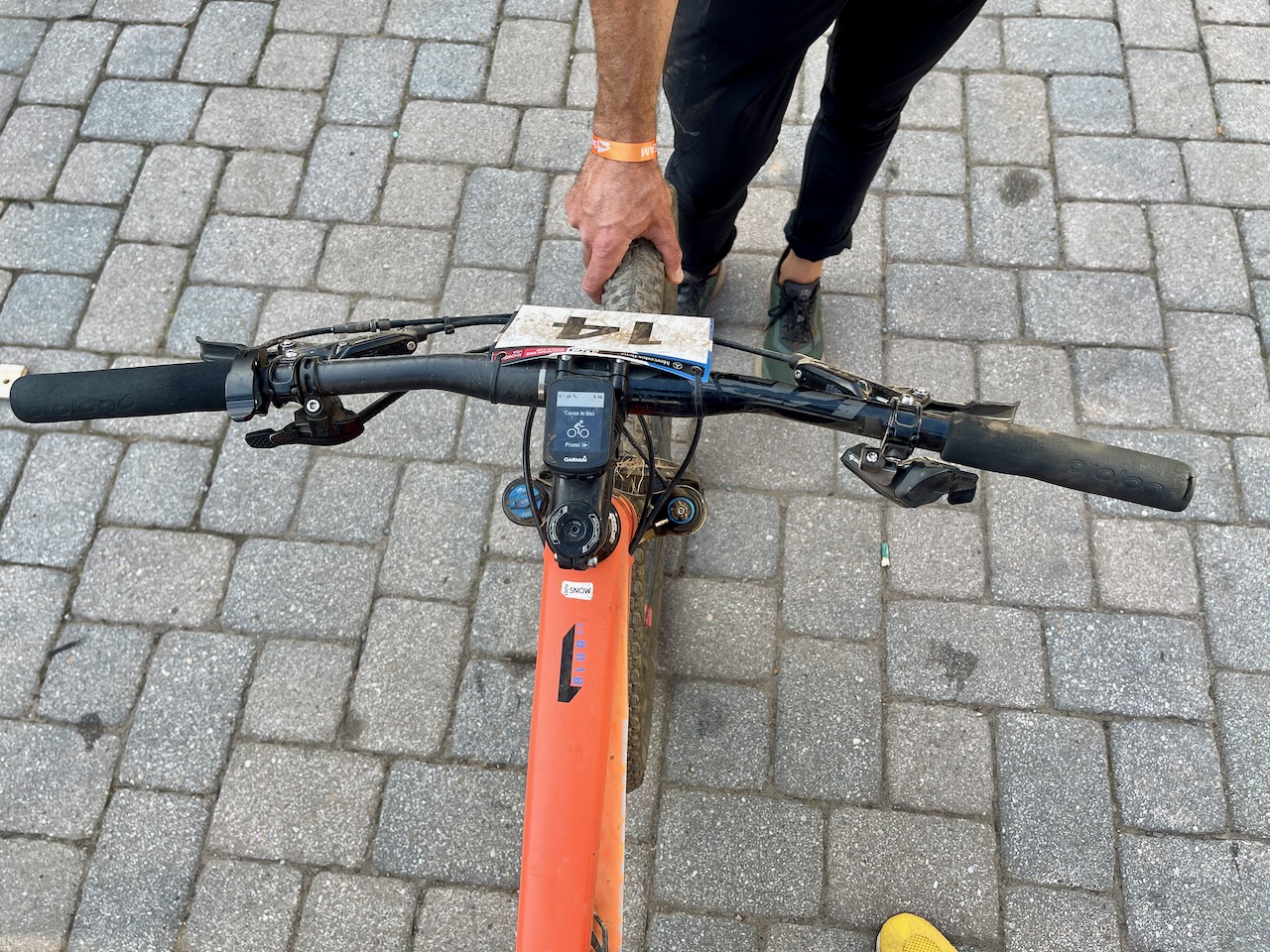 In the end, Braidot kept a solid pace, with zero flats or mechanicals, riding in for a fifth-place podium position. He left it all out on the course, and the Santa Cruz-FSA team was ecstatic when he crossed the line. 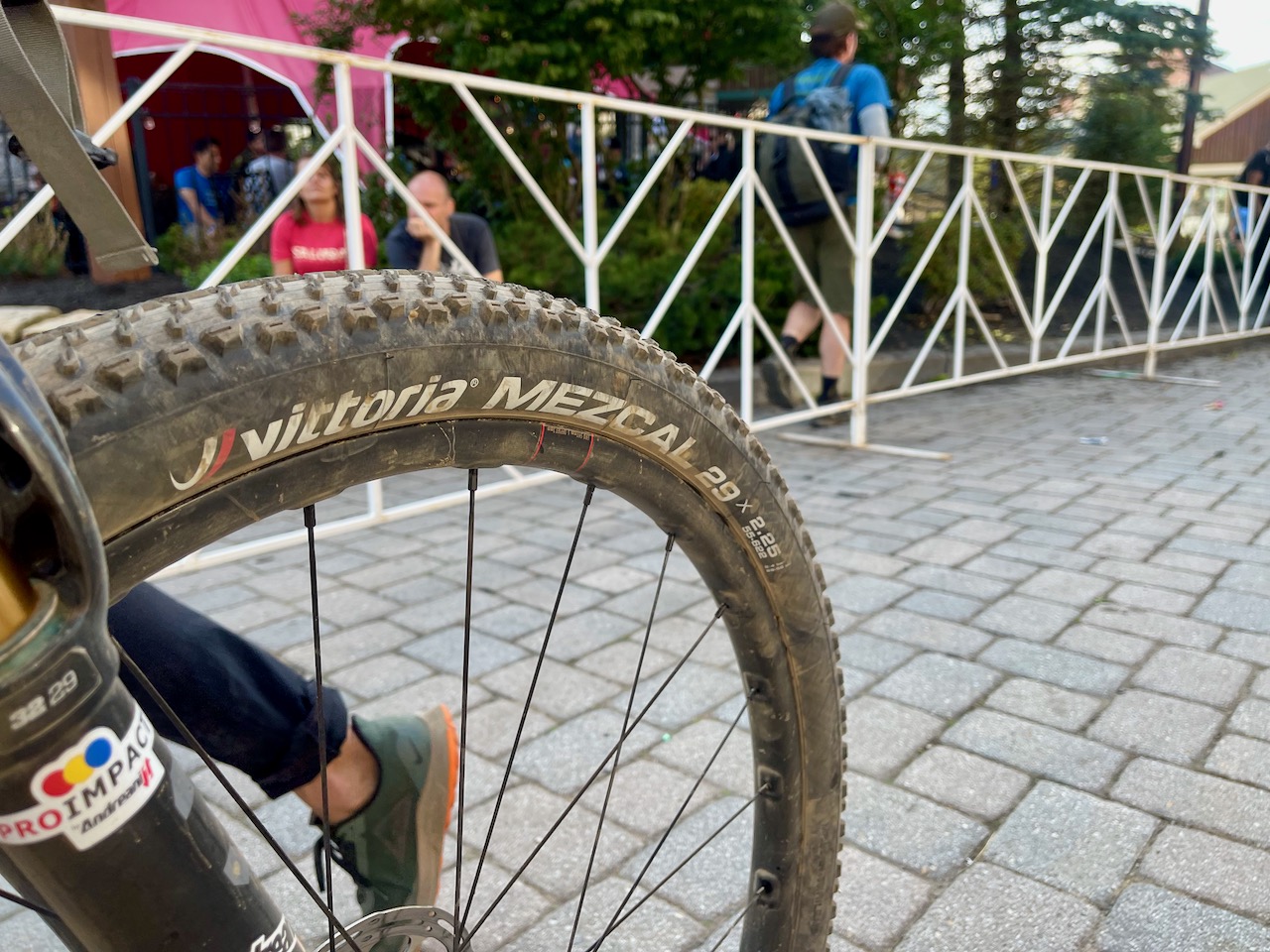 The race at Snowshoe was a technical, rocky race riddled with mechanicals and flats for many riders. Braidot’s team went with the Vittoria 2.25 Mezcal with a TLR casing — a beefer casing than the XC-Race tan wall casing the team usually rides. This choice kept him flat-free and rolling fast. 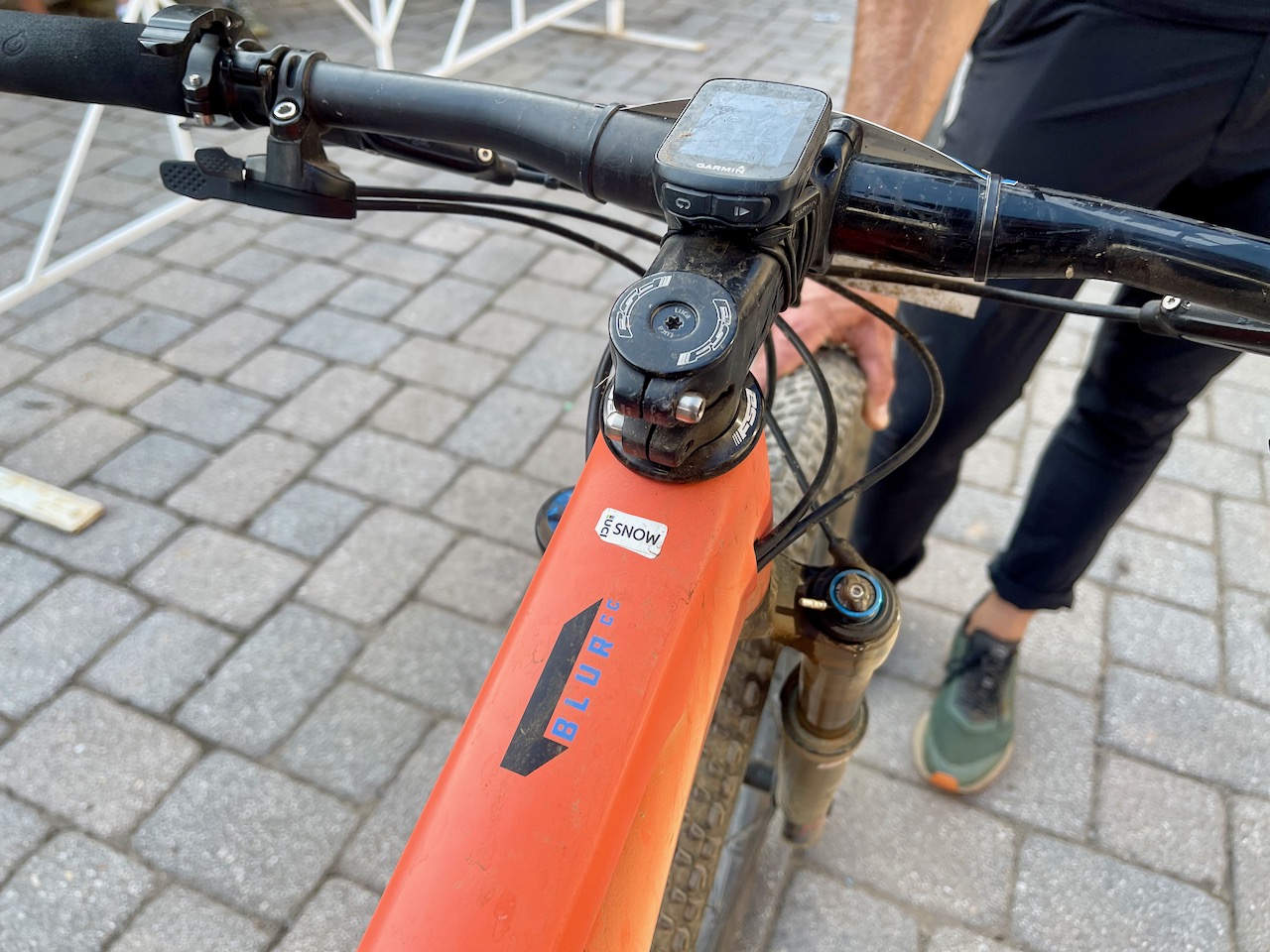 Braidot and the Santa Cruz-FSA team ride the Blur XC with FSA components, Fox suspension, and Santa Cruz Carbon Reserve wheels. Braidot’s bike is built with the lightest KFX gear that FSA offers. The FSA KFX crankset is strikingly similar to the Cannondale Si crankset and is rumored to be lighter with the direct mount chainring. 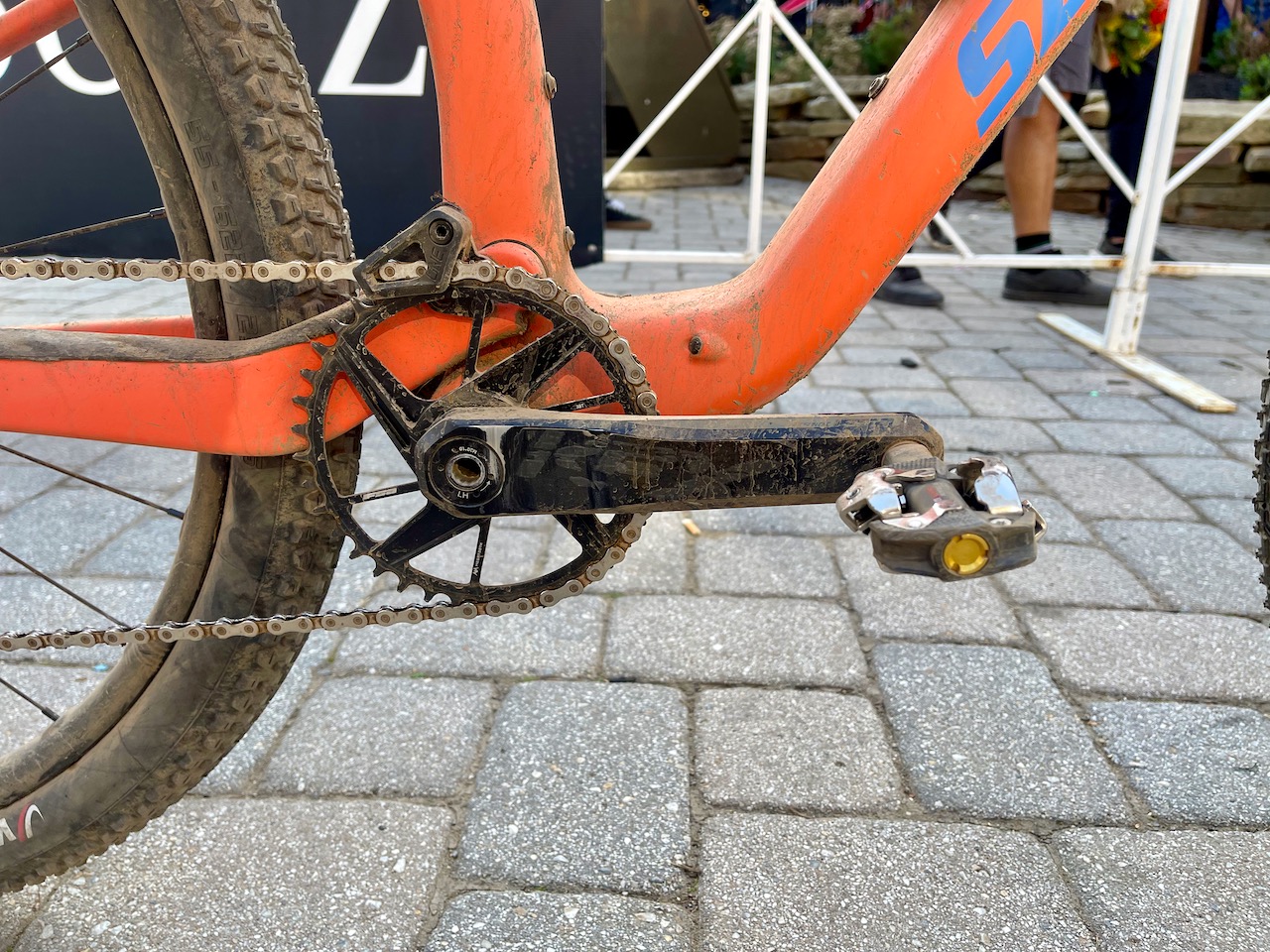 Bradiot ran a 38 tooth, FSA direct mount chainring — a very serious racing setup, as most riders went with a 36T. 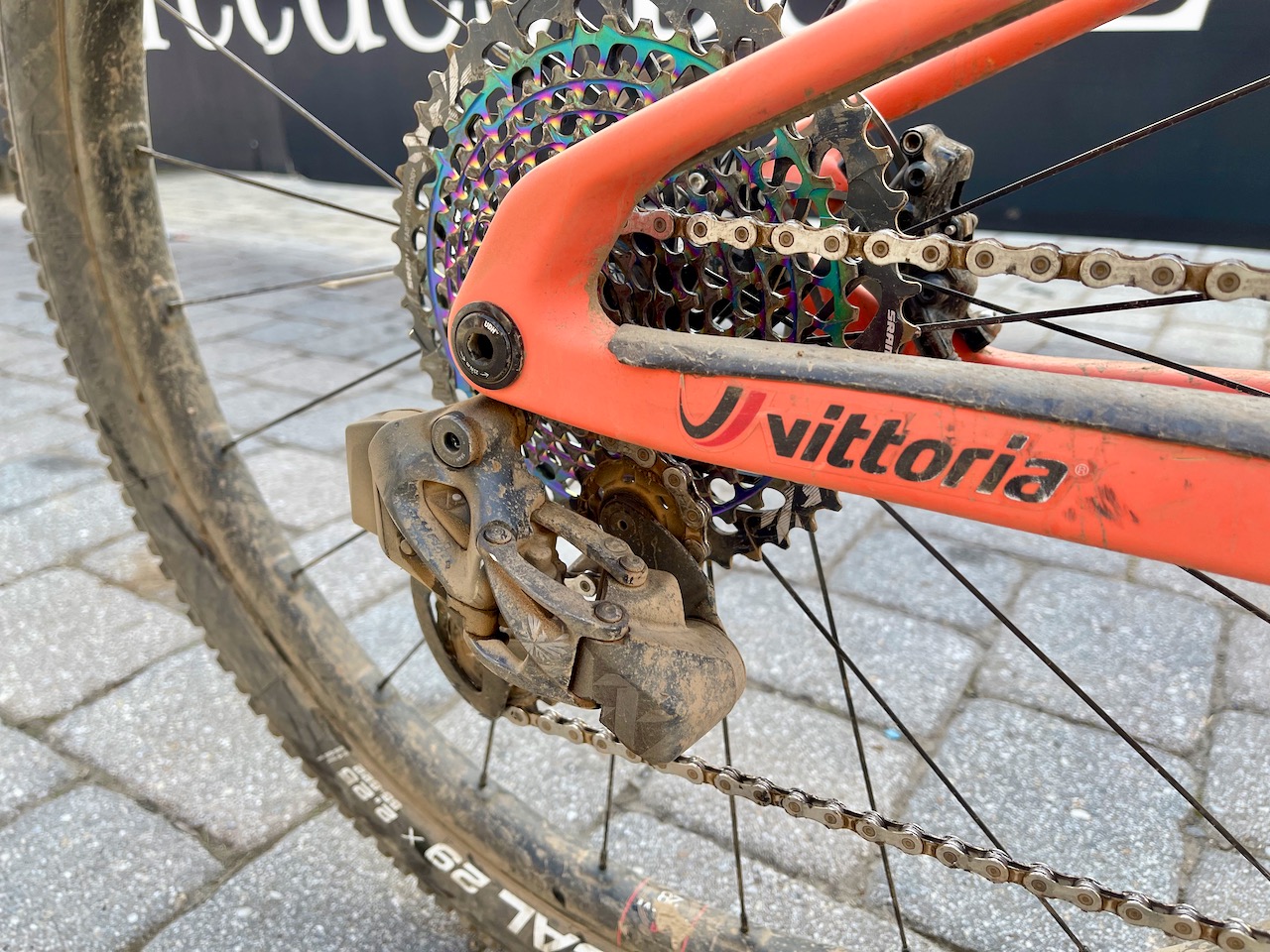 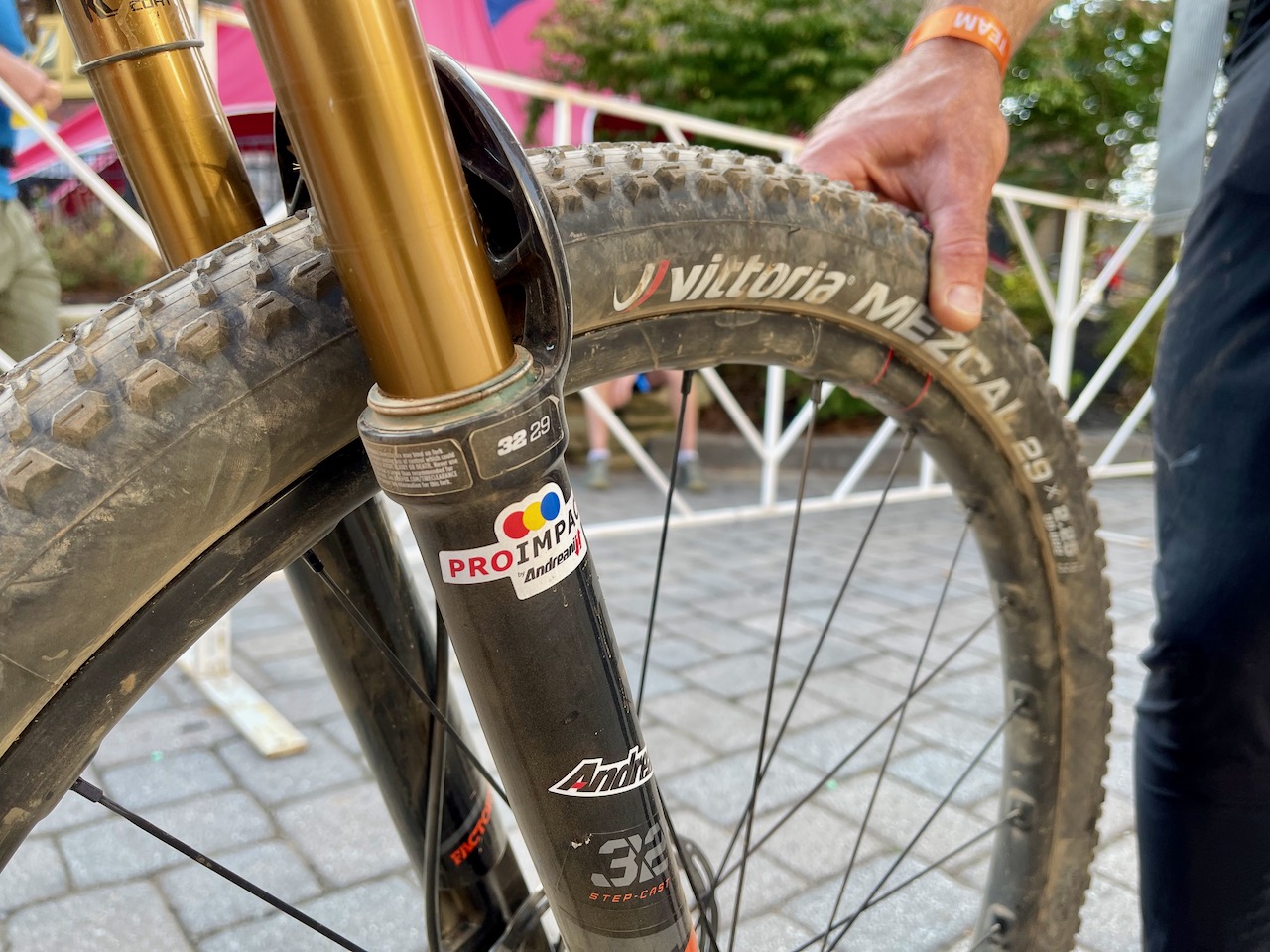 Lucas suspension is custom tuned by the team’s mechanic (as is every rider on Santa Cruz-FSA) to help Luca excel on the terrain with his specific riding style. 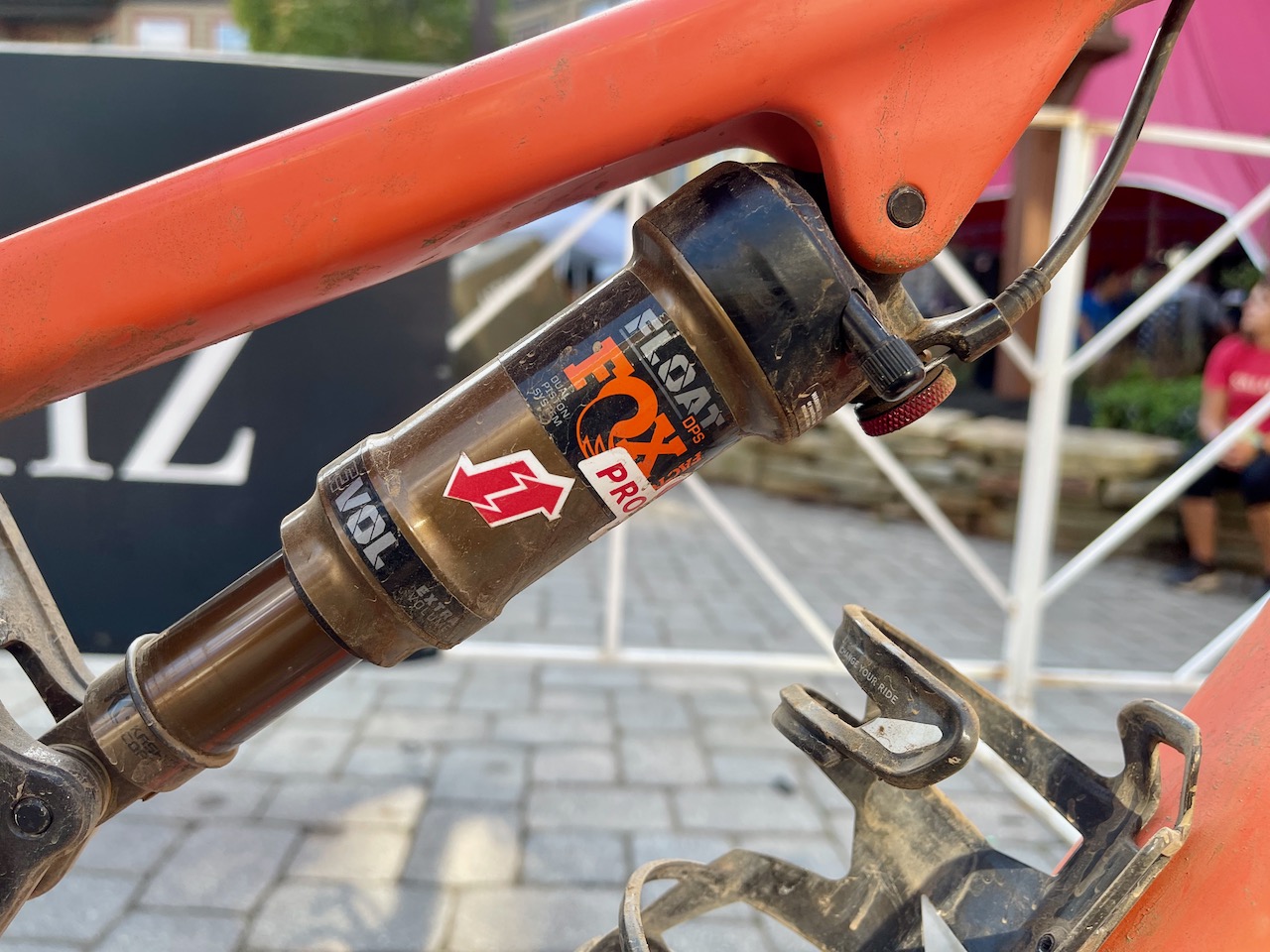 The fork is a Fox Step cast 32 with custom tuning and remote lockout, and the rear shock is a Fox Float DPS with a custom tune and cable lockout. 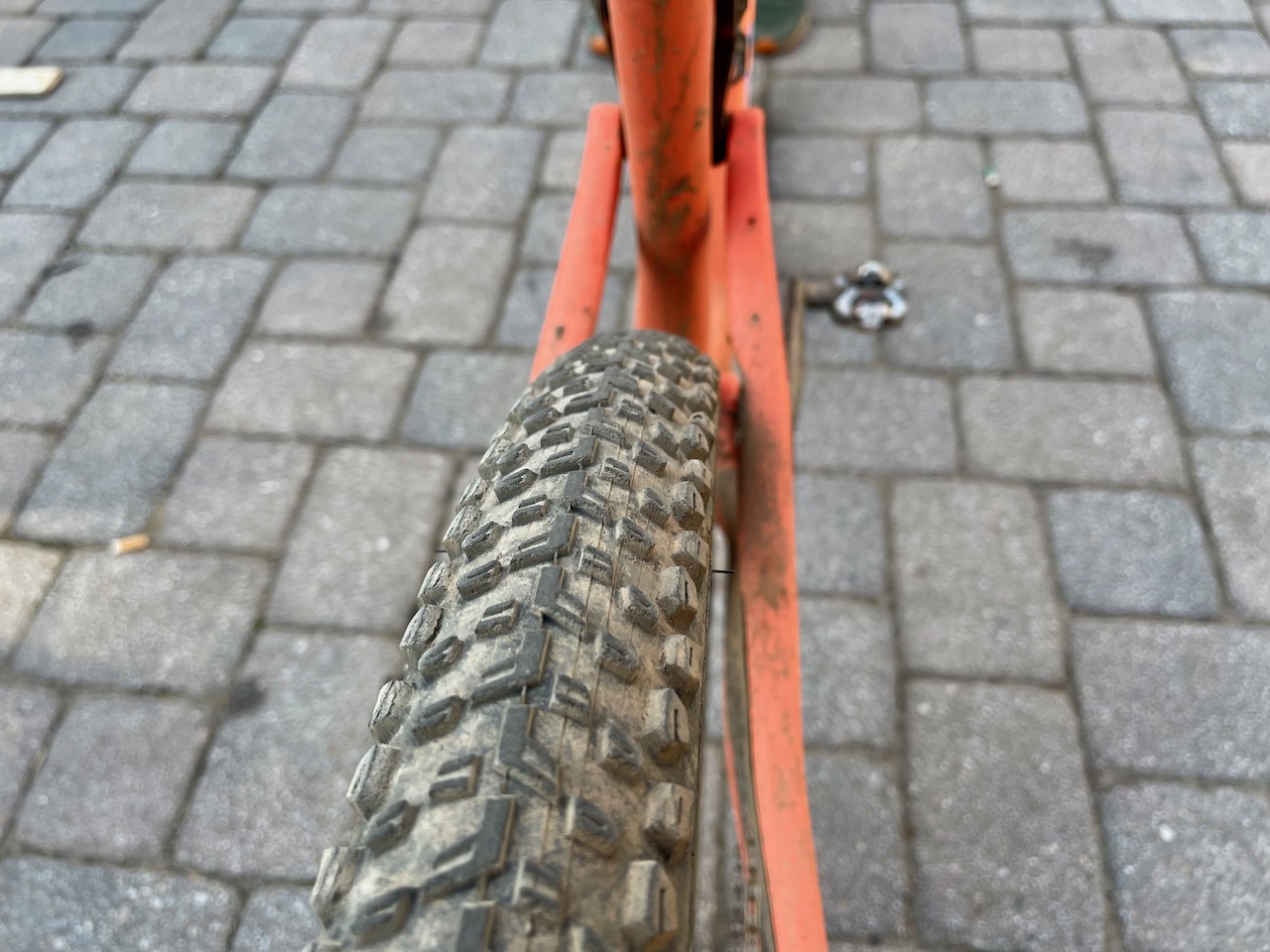 Check back for more Pro Bike Checks from the Snowshoe World Cup.