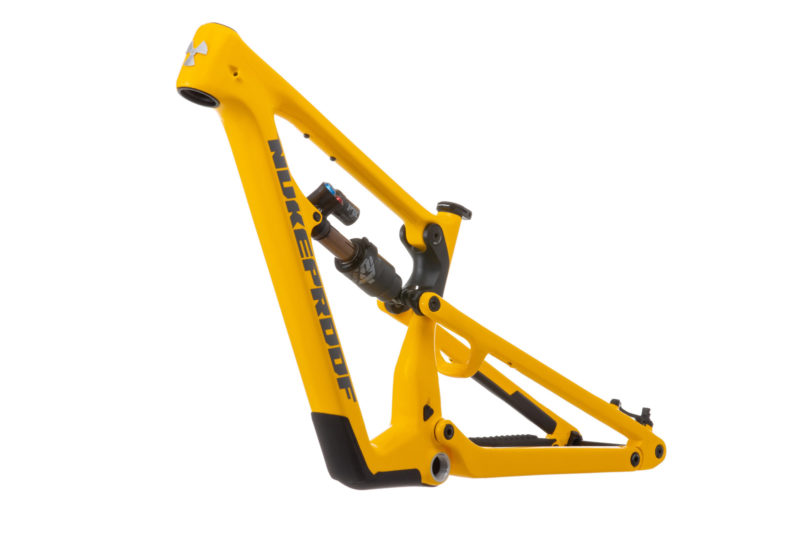 Elliot Heap and Katy Winton are two Nukeproof riders who have been reaping the benefits of a mullet setup this season. Now, you can too, with the release of the Nukeproof Mega 297 and Giga 297 framesets. And don’t worry, if you’re already a V4 Mega or Giga 290 owner, there’s an aftermarket MX conversion kit on the way for you in due course. 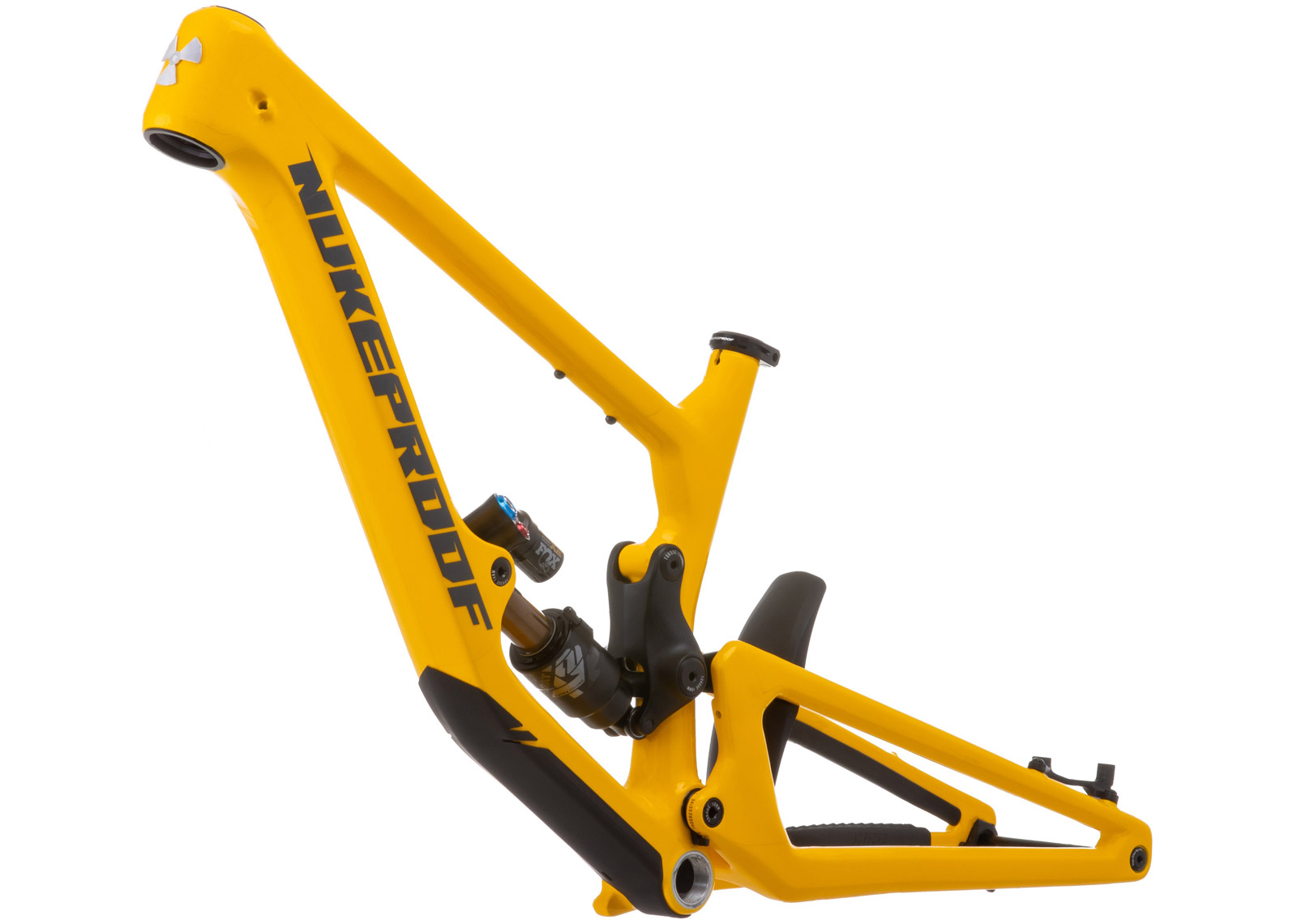 When Nukeproof designed the V4 Mega and Giga Super Enduro bike, a certain amount of future-proofing went into the engineering. Basically, the engineers ensured that, in future, they could bolt a 275 rear end onto a 290 front triangle, without compromising the bike’s geometry. Katy Winton has been running that exact setup all season long – see the Pro Bike Check here. 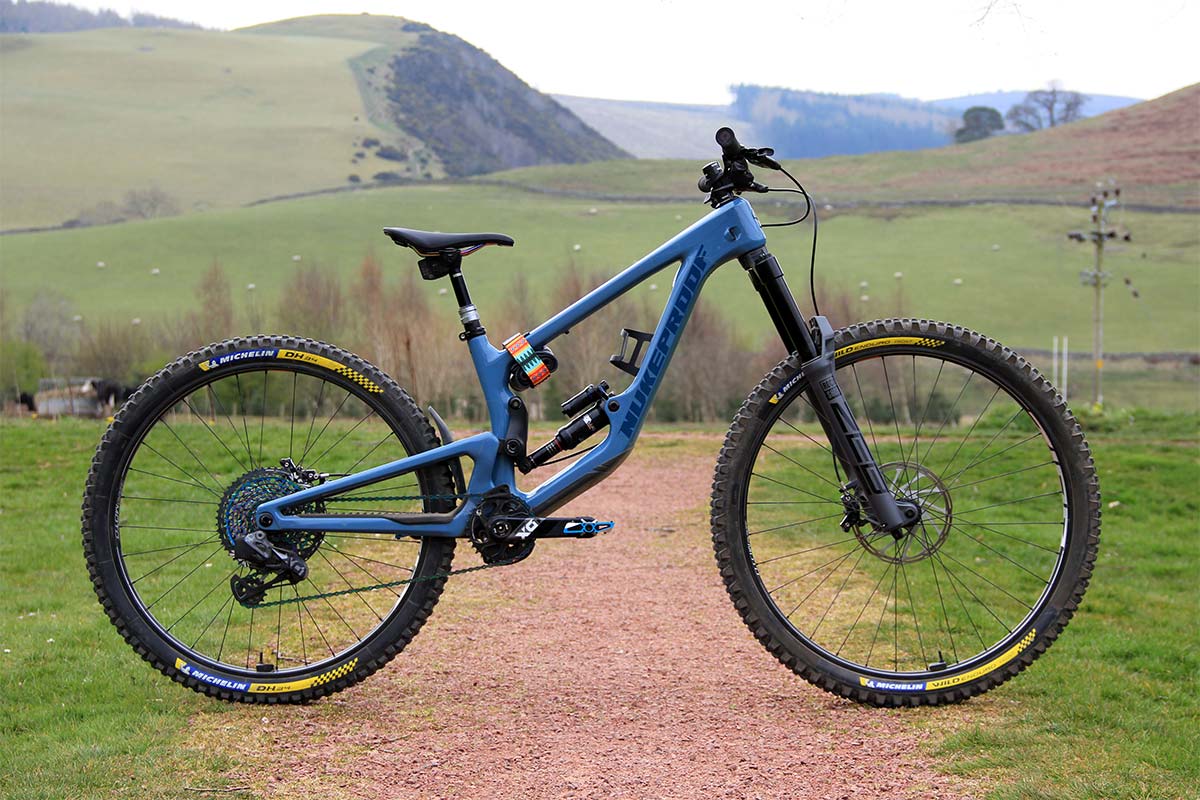 The geometry of the Mega 297 and Giga 297 resembles that of the complete 29er configuration, save for the shorter chainstays, of course. This is not the first time Nukeproof have done this; take their Dissent 297 Downhill bike, for example. This season, Katy piloted her Giga 297 to 5th place at Loudenvielle EWS, while Elliot Heap got his season best (so far) with an 11th place at La Thuile.

Though not available yet, Nukeproof will be releasing mullet conversion kits for owners of the V4 Mega and Giga 290 later this year. In the meantime, see how Team CRC Manager Nigel Page sets up his Nukeproof Giga 290 for the steep loamy tracks of the Tweed Valley here.

The Nukeproof Giga 297 and Mega 297 framesets will be available from selected Nukeproof dealers from late September, priced at $2500 USD and $2,600 USD, respectively. That gets you a yellow frameset with black decals and a FOX Factory X2 Shock.