October 11th was Indigenous Peoples Day here in the United States. To help celebrate but also bring awareness to some fantastic Indigenous organizations — Velocio and brand ambassador Gregg Deal set out on an extraordinary ride and designed a breathtaking jersey to honor his forebears.

Deal, a member of the Pyramid Lake Paiute tribe, found cycling first as a mountain bike racer. He grew up in Park City, Utah, during the mountain bike boom of the 1990s. Today, the 46-year-old father, husband, artist, and activist resides in Colorado Springs.

Deal uses his unique lens as a punk rock Indigenous dad to inform and infuse his professional life as an artist. His art is anything but typical; his background in cycling, punk, tattoos, and lyrics of The Clash (to name one of many) make his pieces alluring for all.

More than a jersey 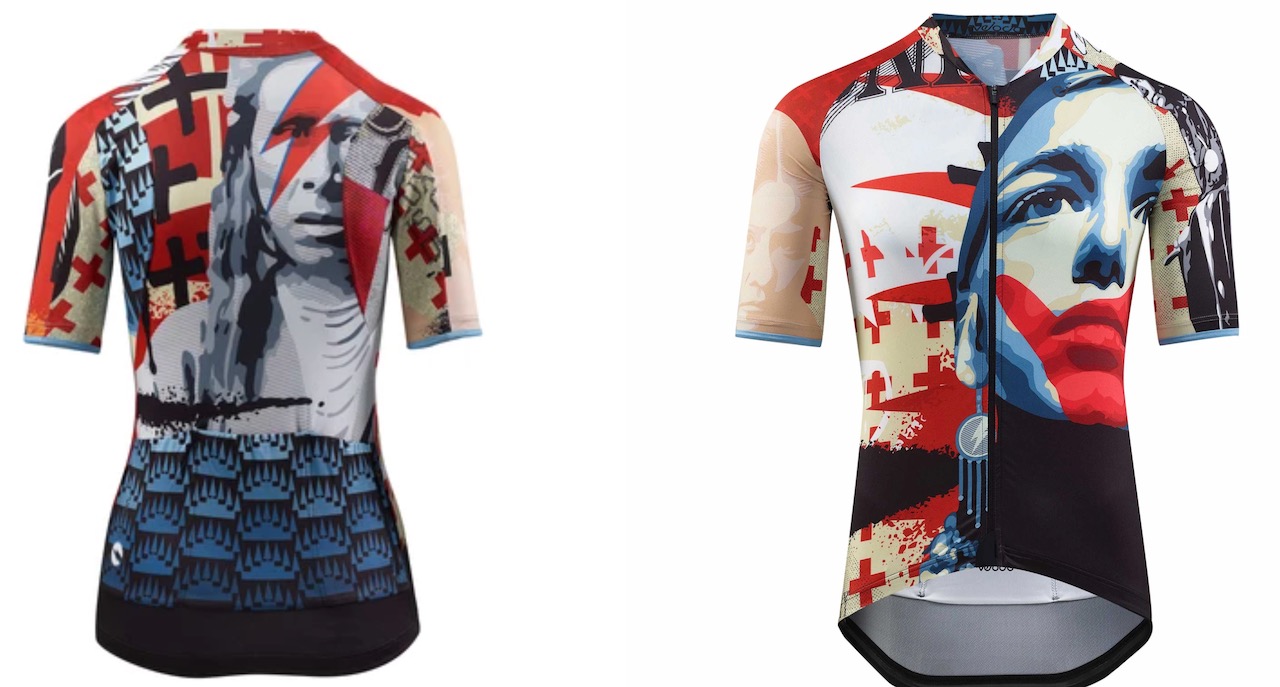 Velocio and Deal collaborated on a very special project, a jersey that honors indigenous art and raises funds to benefit The Sovereign Bodies Institute for Missing and Murdered Indigenous Women/Girls and 2 Spirit and Illuminative, which aims to increase Indigenous representation in media — 100% of the profits from the sale of this jersey will go directly to these organizations.

Deal’s background in riding started with backpacking and touring trips with his father. Their most intensive one was a trip together on the White Rim Trail in modern-day Utah. They rode clunkers through the desert landscape that would have been the same lands of Greg’s Northern Paiute ancestors. Deal and his father found they could talk about everything on their journey, the outdoors brought about a calm clarity, which was very special to him.

More than a ride 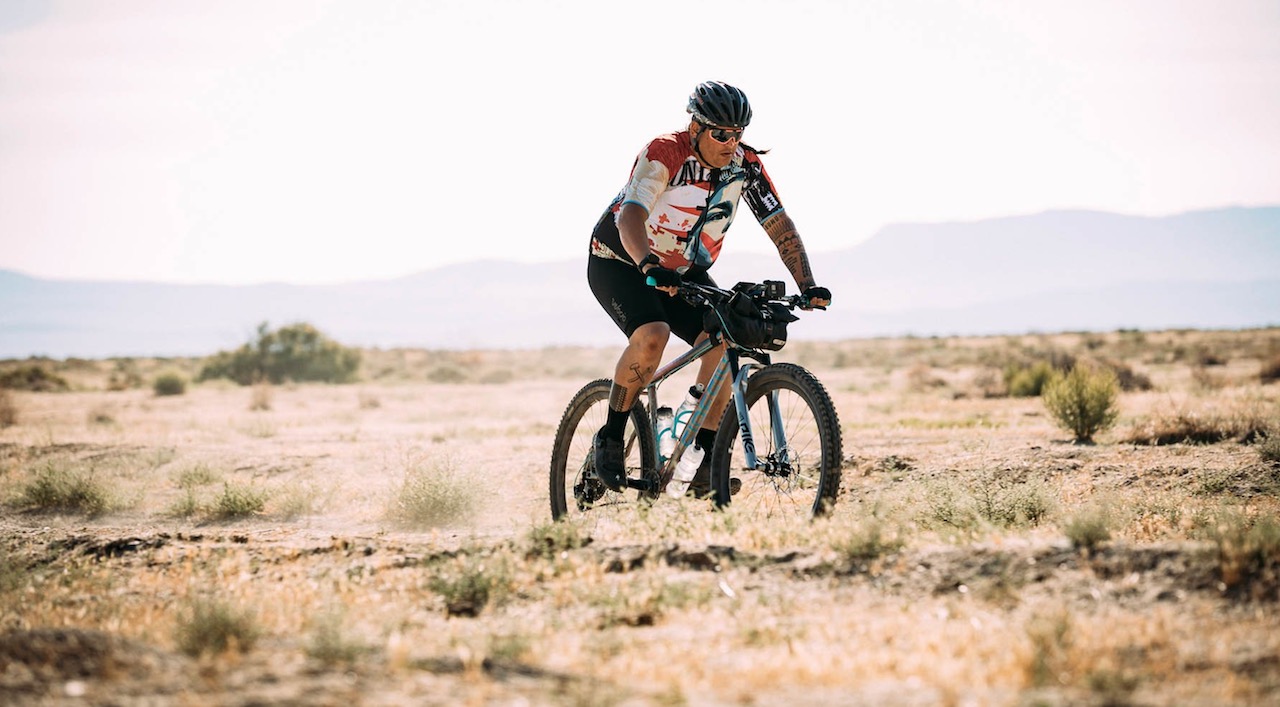 Now that Greg Deal has children of his own, he still uses his time on the bike to connect with the land, his ancestors and find the calm clarity that cycling opens within. 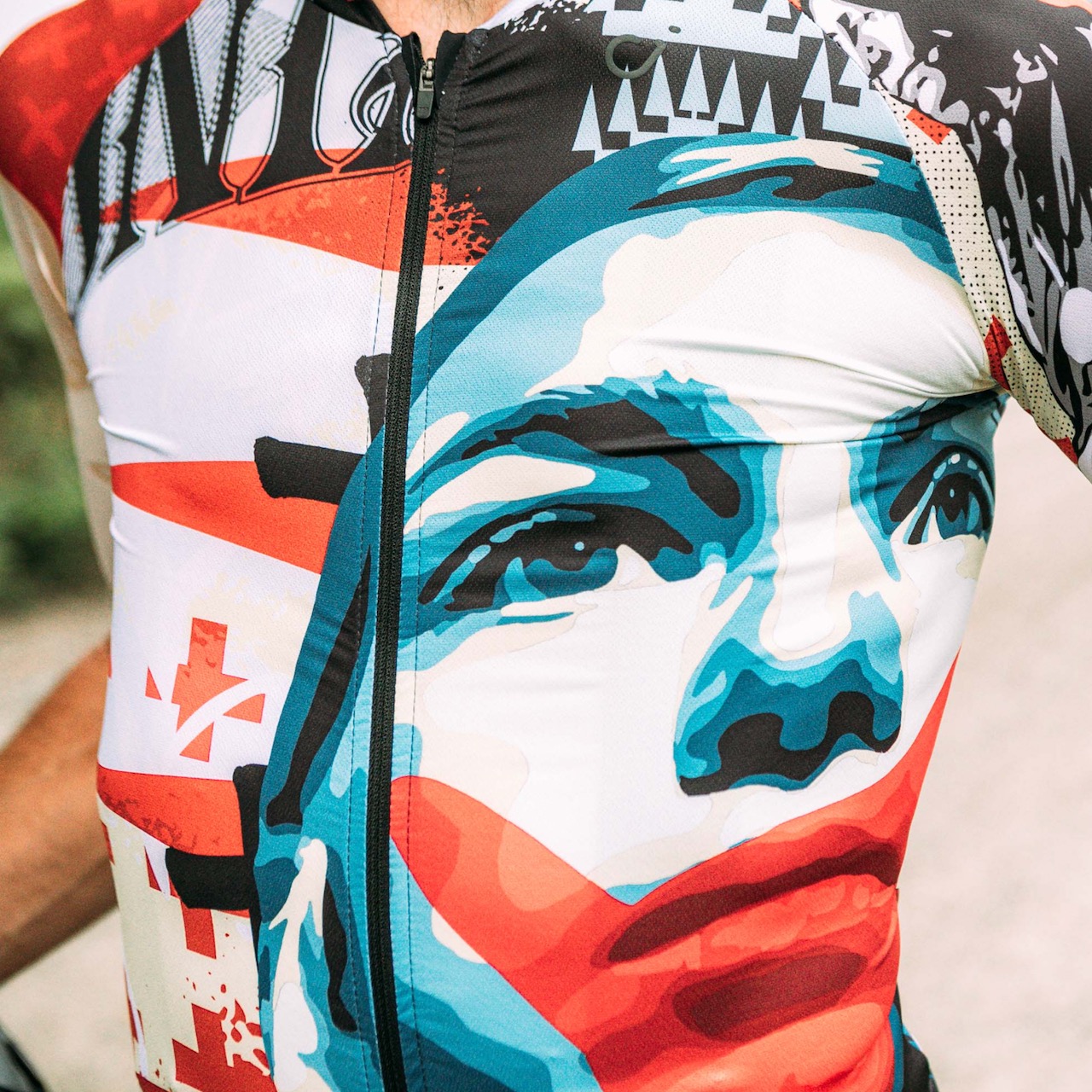 Filmmaker Chris Milliman documented Deal’s ride back on the White Rim trail, starting in Lake Tahoe and ending at Pyramid Lake. The trail follows the Truckee River, starting in Tahoe City along bike paths. The trail quickly turns to a shadeless desert-scape, tough traveling for anyone.

Deal’s ride wasn’t for fitness or recreation — it was spiritual. Following the same rivers as his ancestors, he found the strength to finish knowing they we there.

For more information and how to purchase check out: Velocio.com