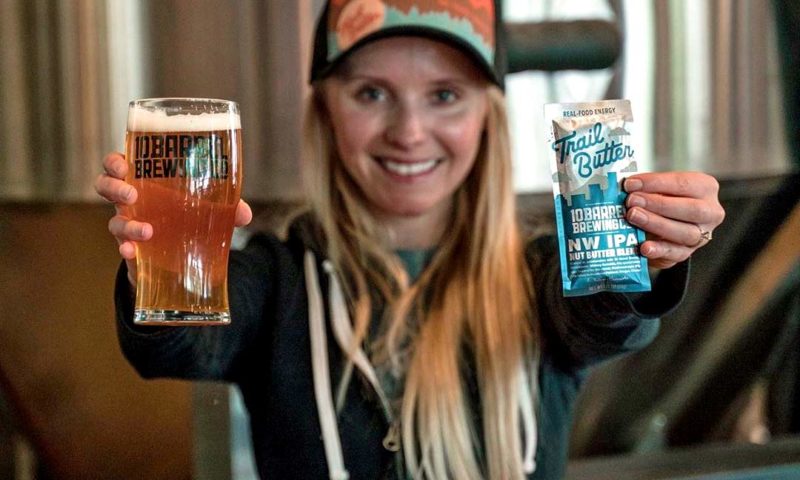 We’ve already seen Trail Butter’s unique blend of almond & sunflower nut butters to create a heathy alternative ride snack for an all-natural energy boost. Now, Trail Butter has partnered with 10 Barrel Brewing (from Portland, of course) for a limited run of NW IPA, a Nut Butter Blend flavored with real malt & hops to satiate your craft beer craving until the end of your ride… 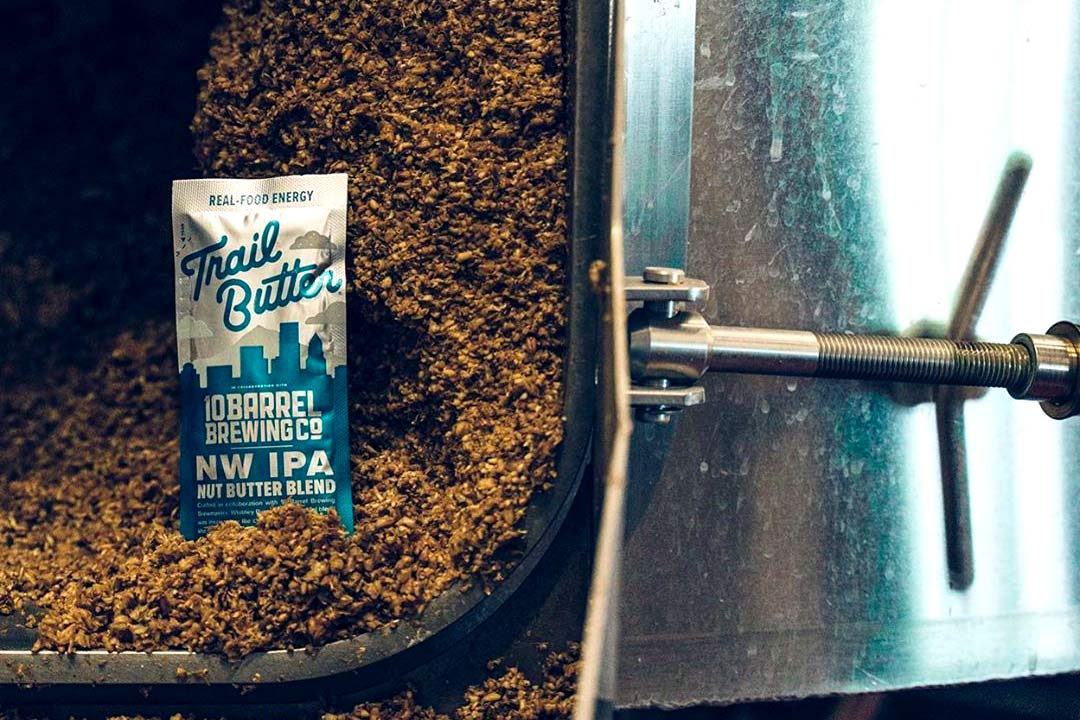 The Northwest India Pale Ale nut butter actually launched as a collaboration between Trail Butter & 10 Barrel Brewing this summer, not long after we spotted their regular line-up at Sea Otter. But I just stumbled across NW IPA today. Maybe chalk that up to Monday morning doldrums on a cold, overcast autumn day.

In any case, hoppy craft beers & riding bikes goes together like peanut butter & bananas. Actually, that’s one of the ways Trail Butter suggests eating their individually-packed, natural ingredient nut butters. As an alternate to artificially flavored gels & bars, they suggest you can either squeeze them straight into your mouth. Or spread some onto bread, and maybe top with a banana or other fruit for a healthy ride snack. 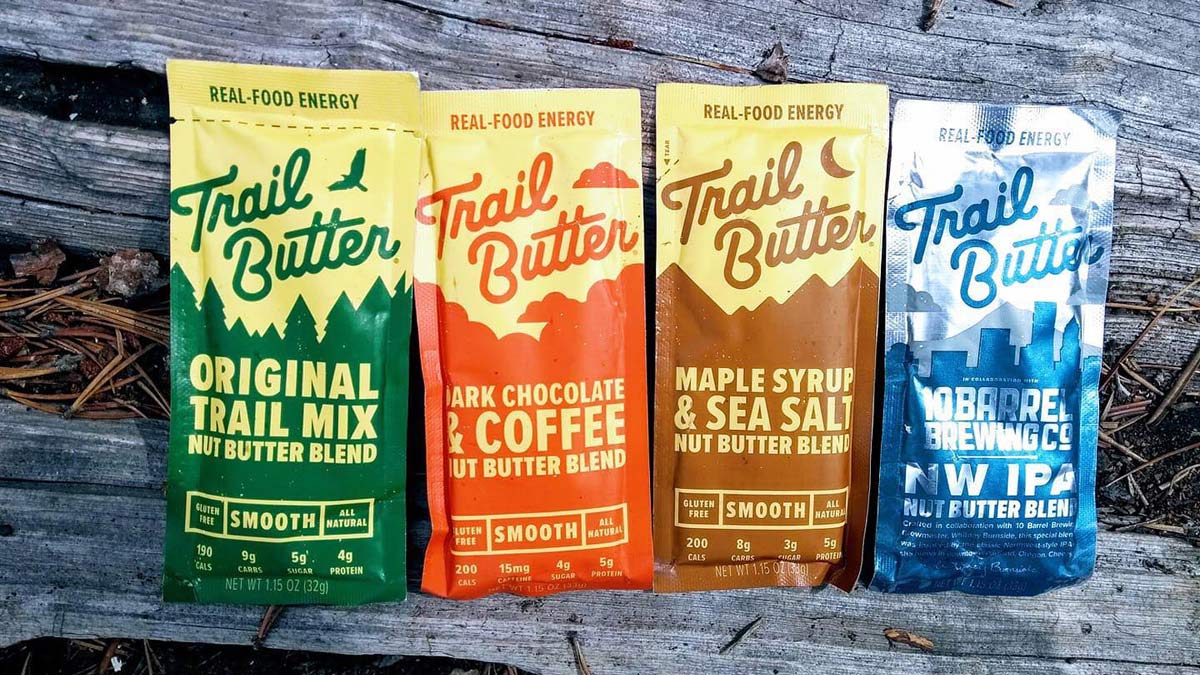 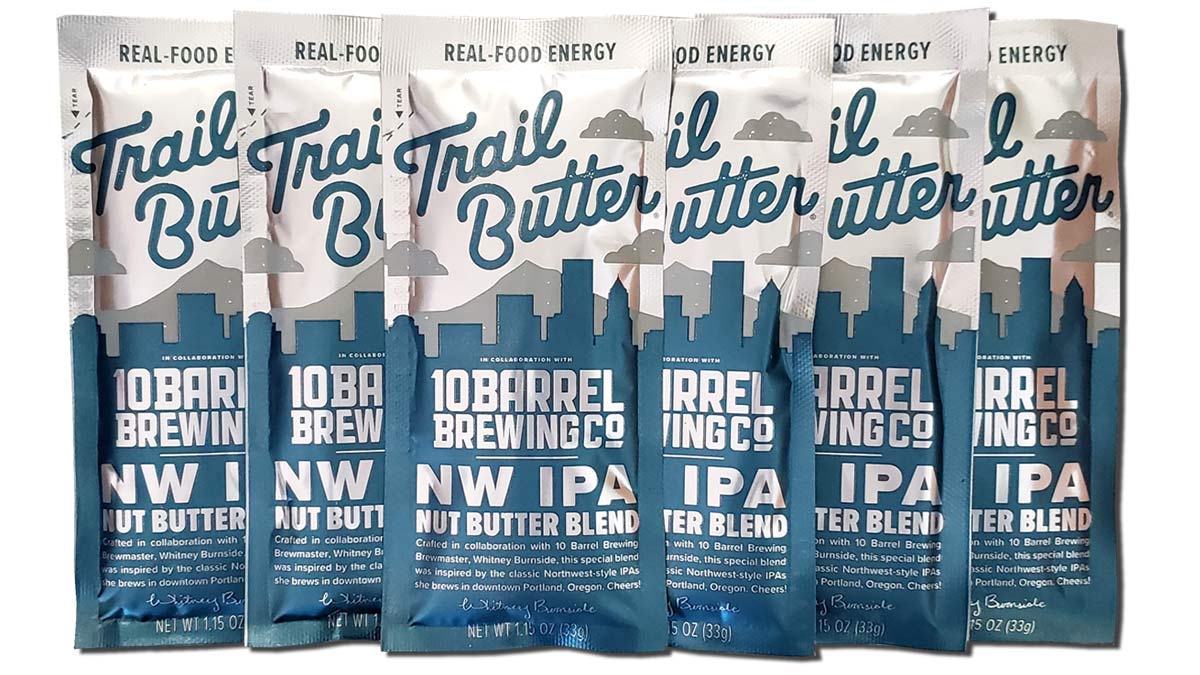 NW IPA Nut Butter Blend is said to be offered for a limited time only, so we’re not sure how long this new flavor will last. It’s available only in single-serving 33g packs, but you can pick them up in a 6-pack for $12, a short case 12-pack for $22.75, or a suitcase 36-pack for $64.74. Sign up for a recurring subscription delivery plan from Trail Butter, and save 5% extra.