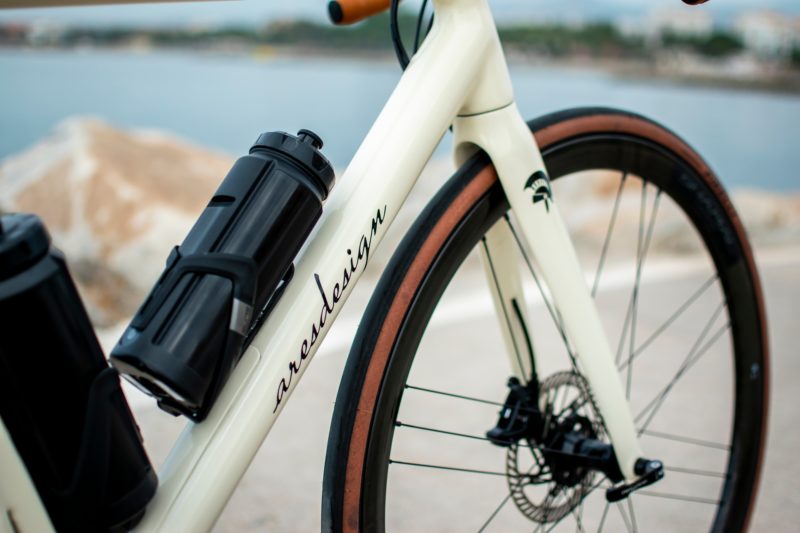 That was the goal for ARES and HPS, as the companies put their collective heads together for two years of R&D to produce a carbon fiber e-road bike they say weighs just 9 kg — less than 20 lbs. If that figure pans out, the Super Leggera would be the world’s lightest production e-bike currently available. It soundly beats builds like the 23-lb. Ribble Endurance SL. Technically, it’s not quite as light as HPS’ own Domestique (which the Super Leggera is based on), which tips the scale as low as 18.7 lbs — but the Domestique is sold out in every color and variation. 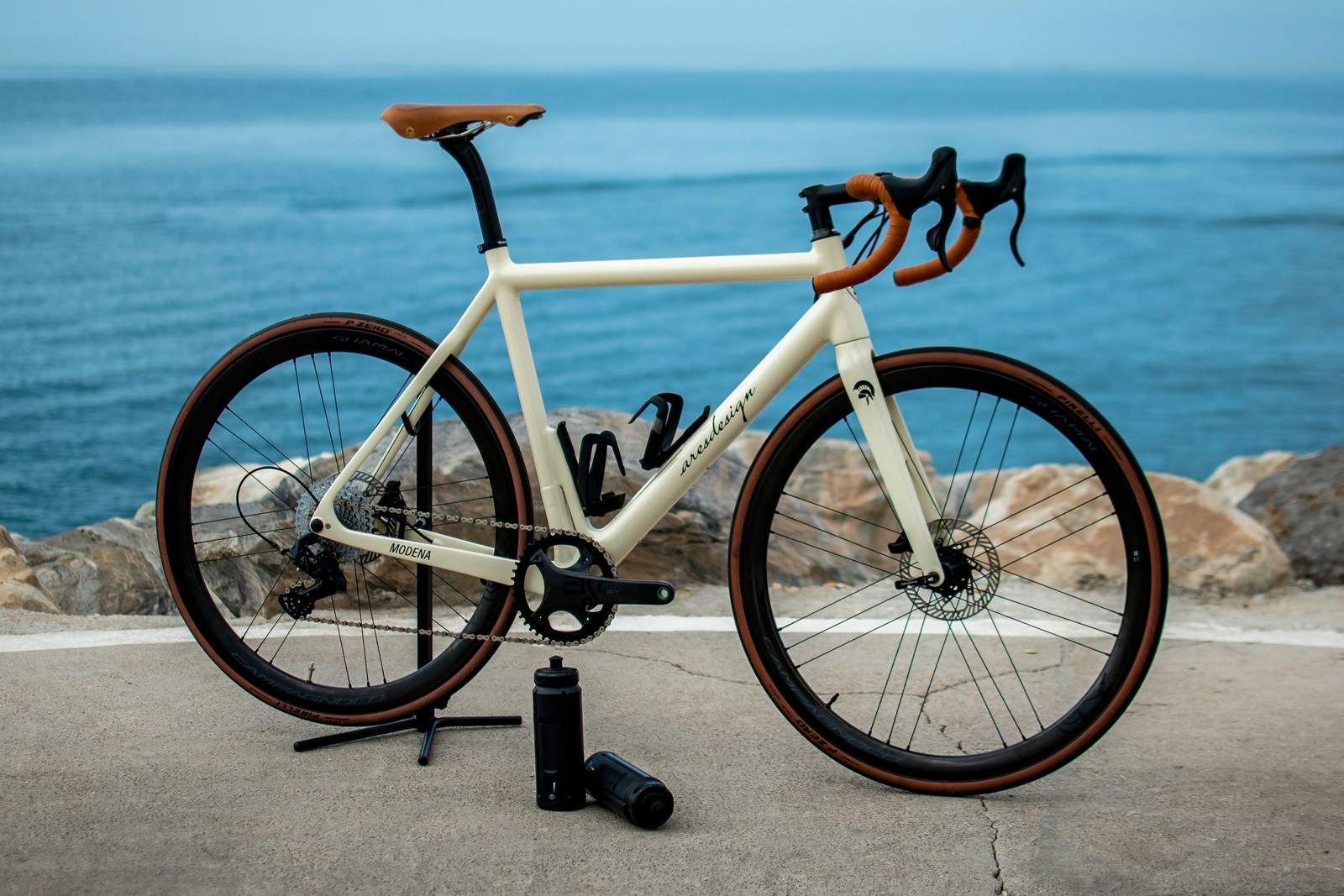 However, there are caveats: the only motor option for the Ares HPS Super Leggera is a modest 200W. And we don’t yet know the specifics of the battery. HPS, which claims the lightest e-bike motor on the market, handles the power, and if it’s the same system as the HPS Domestique, we can expect two battery sizes—193Wh, and 85Wh. Comparatively, those are very small batteries with brands like Bosch now offering batteries up to 750Wh. Generally, the smaller the battery capacity, the lighter the overall weight of the battery. Indeed, HPS claims the standard battery weighs in at 1.2kg, while the smaller ‘flight safe’ battery weighs in at just 720g. However, that will either result in limited assist levels or very short range.

Here, it seems they’ve gone for limited boost levels with “invisible assistance which does not alter the dynamics and therefore the pleasure of pedaling, which remains similar to a top-of-the-range racing bike, even with the engine off.”

On top of that, “production” is a generous term to describe the bike’s availability. Yes, it’s technically correct, but just barely: only 24 Super Leggeras will be built.

But the Super Leggera won’t be the last installment in the collab. Later this year, we’re in store for the second round of lightweight e-road bikes. The brands say that run will be more varied in terms of shapes, carbon weave and colors. More variants will join the range in December, again taking advantage of the brands’ co-developed tech. 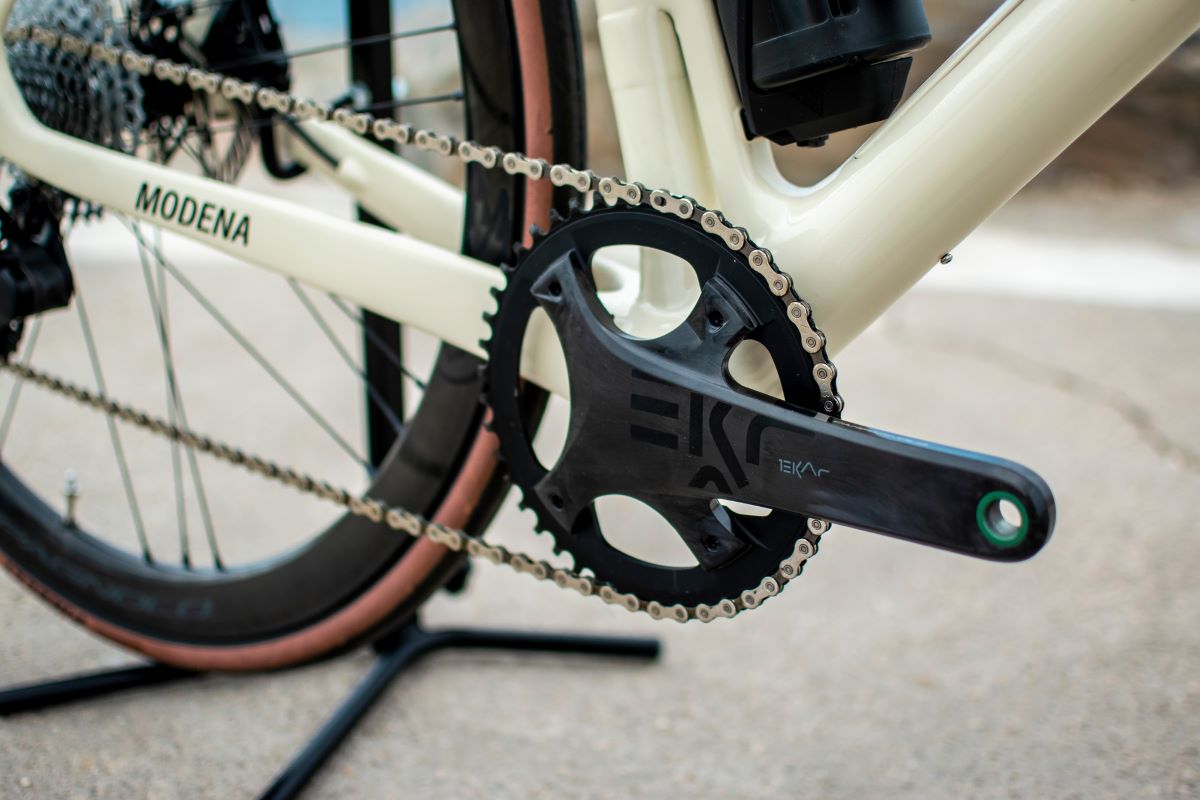 It’s unclear whether any of the upcoming installments will challenge for the “world’s lightest” title, though, so if you want to own it, you should shell out for one of the original 24 Super Leggeras. As you might expect from a collab between a supercar company and a high-tech electric motor builder, you’ll need substantial money to secure it. The MSRP? $22,000.

If you want to see a Super Leggera in person, you’ll have to jet off to one of ARES’ rarefied showrooms in prestigious locations around the globe, such as in Dubai, Monaco or Kitzbuhel, Austria. The recently-opened United States location is in Miami, FL.

Pretty obvious gimmick to market to the “bought it just to brag” crowd. That minimal e-assist is pointless.

If it’s under 20lbs not much assistance is needed to improve on what your legs can do. And the lighter weight means a more bicycle/less ebike ride.