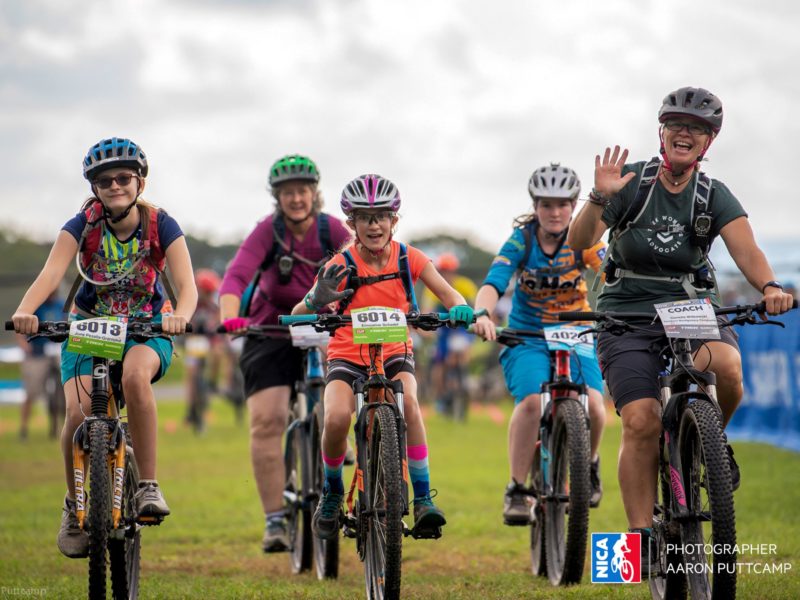 Currently, the 501(c)(3) nonprofit consolidates 14,000+ registered volunteer coaches who work with over 27,000 student-athletes from over 1,000 high school and middle school teams in the USA.

NICA President Amanda Carey said the program owes its strong growth, including its newest member leagues, to its core values.

“Interest in NICA and our full range of programming and initiatives continue to remain high year over year,” said Carey. “This is why we continually evaluate new league applications and look for grassroots demand. We are looking forward to welcoming and supporting the leagues in Arizona and Delaware as part of our commitment to maintaining thriving NICA youth mountain bike leagues everywhere that reflect our core values of fun, inclusivity, equity, respect, and community.”

The volunteer-based organization facilitates categories and rules across its nationwide leagues. It also offers licensing programs for coaches and scholarship opportunities.

NICA has spread steadily throughout the U.S. since its founding in 2009. Now, Arizona and Delaware join 28 other states that operate youth biking leagues with its help.

Wes Biesen, AICL’s Chair of Fundraising and Development, said community and character-building have been hallmarks of the program in the early going.

“We have witnessed kids making lifelong friends, growing mentally and physically, overcoming fears, and massive accomplishments, which all directly translate into life outside of mountain biking,” he said. “We look forward to our continued partnership with NICA as we share NICA’s values to make the sport more accessible to more kids and coaches.”

NICA-sanctioned events in the Delaware Interscholastic Mountain Biking League will kick off in fall 2023.

“NICA shares our beliefs, values, and passion for educating and engaging youth in creative ways within the cycling community,” said Delaware Events Director and Founder Scotty Roberts. “We couldn’t be more excited to partner with them and help get more kids on bikes in Delaware.”

Riders in each league will get access to NICA’s array of athlete resources, as well as opportunities like its trail building programs and GRiT, which seeks to get more girls out on bikes.