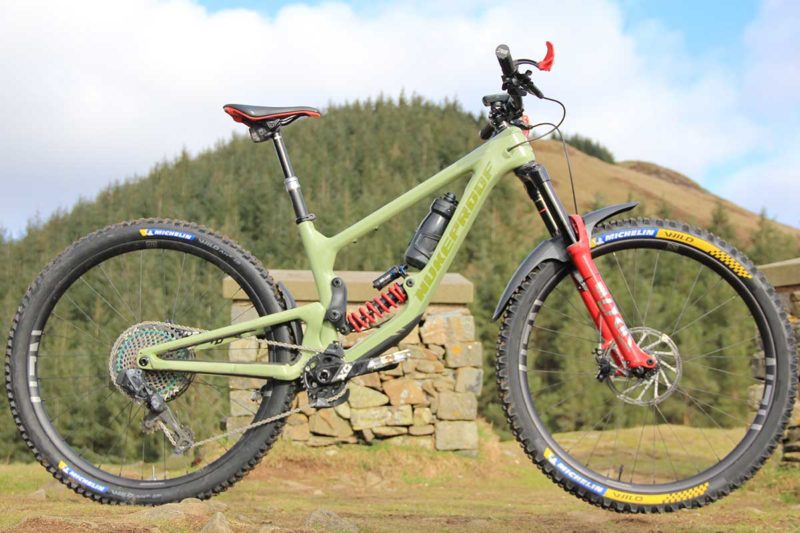 Nigel Page is something of a legend in the world of downhill mountain biking. The man needs little introduction, but i’ll give one here for those readers who might be new to our sport. Nigel, fondly known as Pagey, is the current Manager of Team Chain Reaction Cycles, home to Pro EWS riders, Elliott Heap, Kelan Grant and some Australian bloke called Sam Hill. 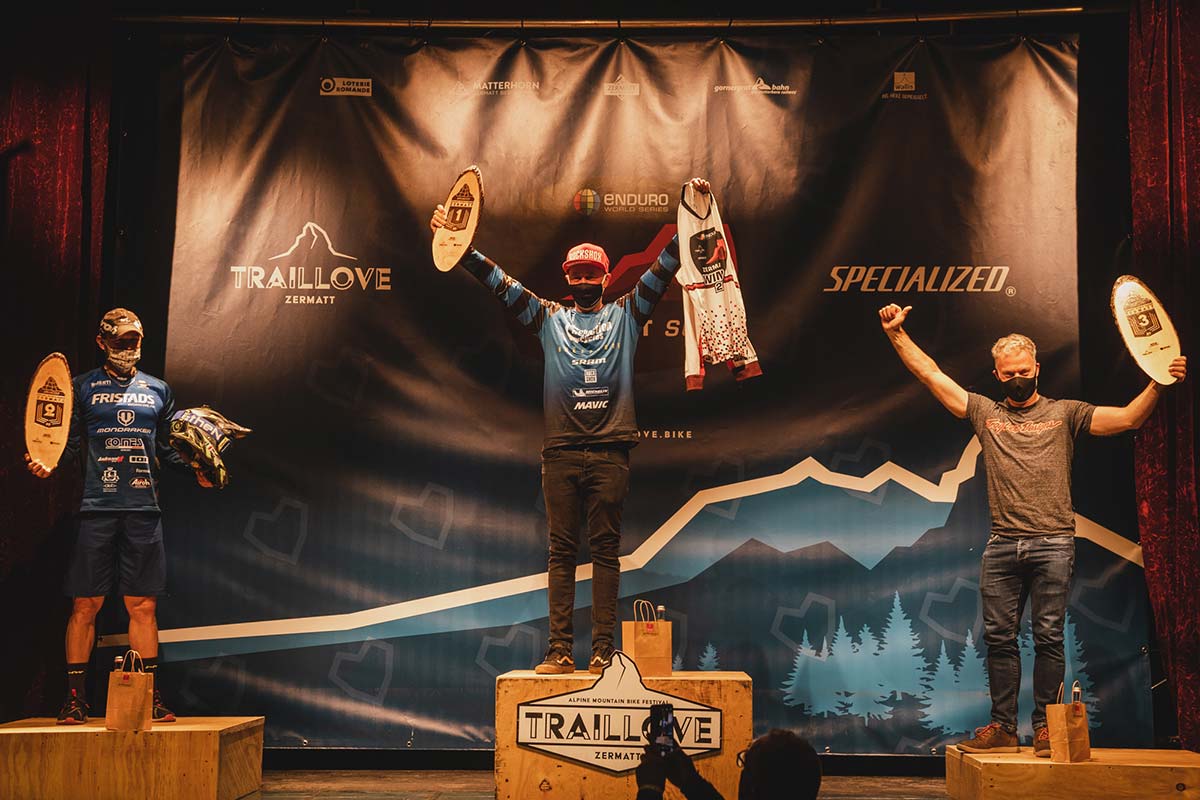 Though his role now lies more on the logistical and mentorship side of racing, Nigel did take the win in the Master’s category at the first round of the 2020 Enduro World Series in Zermatt, Switzerland. He can certainly ride a bike, having been a consistent performer on the World Cup Downhill and 4X scenes during the late 90s and early 2000s. 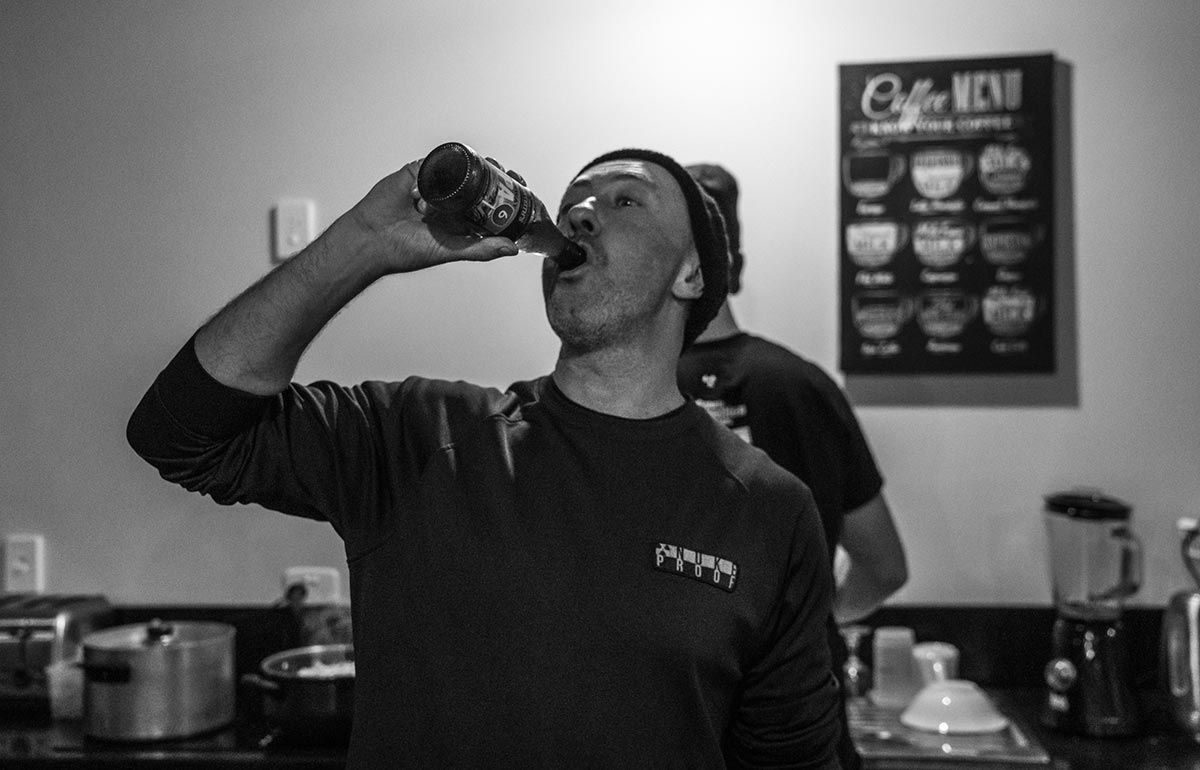 We caught up with Nigel in the Tweed Valley, Scotland, a location set to play host to the final round of the 2021 Enduro World Series. Nigel and the family spent Christmas and much of lockdown at their home here in the Tweed Valley. He’s been razzing around the local forests all winter aboard the all-new Nukeproof Giga. Here’s how he sets it up for the super steep, loamy trails of the valley. 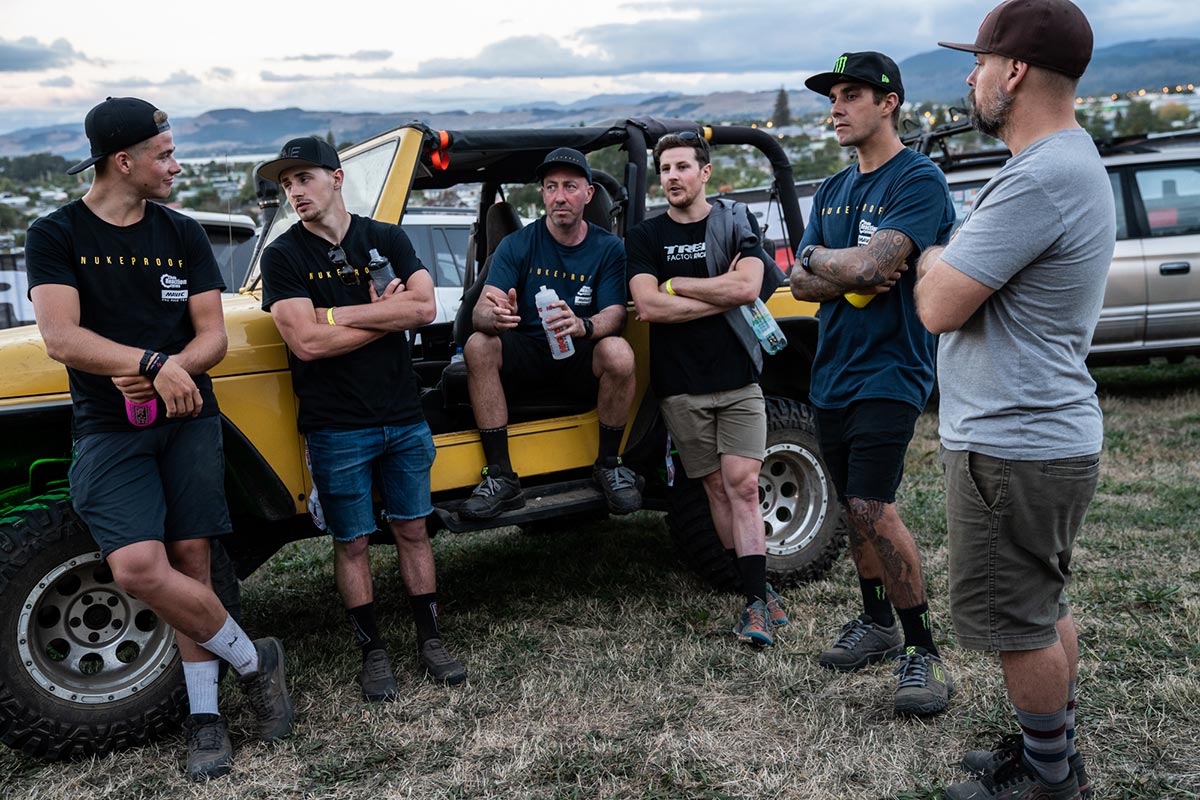 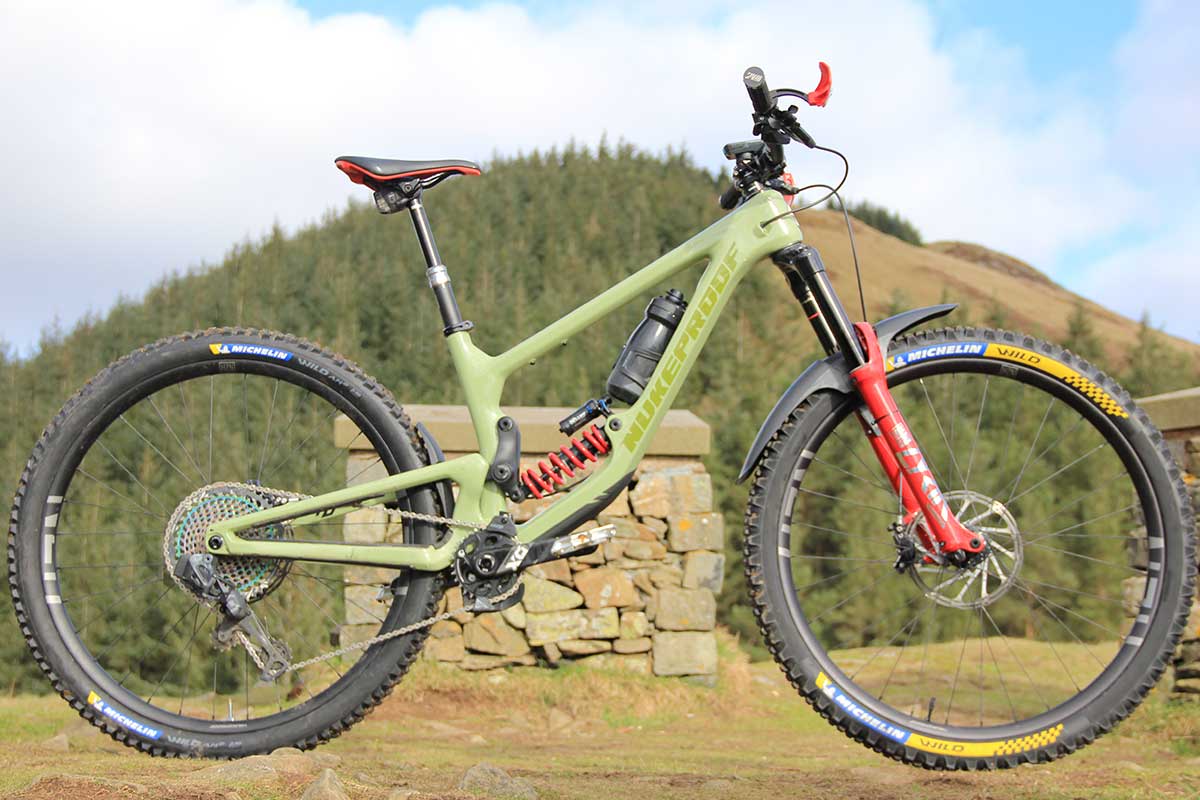 First, a bit of context. Pagey stands at 5’9″ tall and weighs around 80kg. He rides a medium Nukeproof Giga 290. It has a reach of 455mm, stretched between a 63.5° head angle and a 77.75° effective seat tube angle. Nukeproof call the Giga their “Super Enduro” bike, part of a new class of very long travel pedal-able bikes that don’t quite qualify as fully fledged DH bikes. 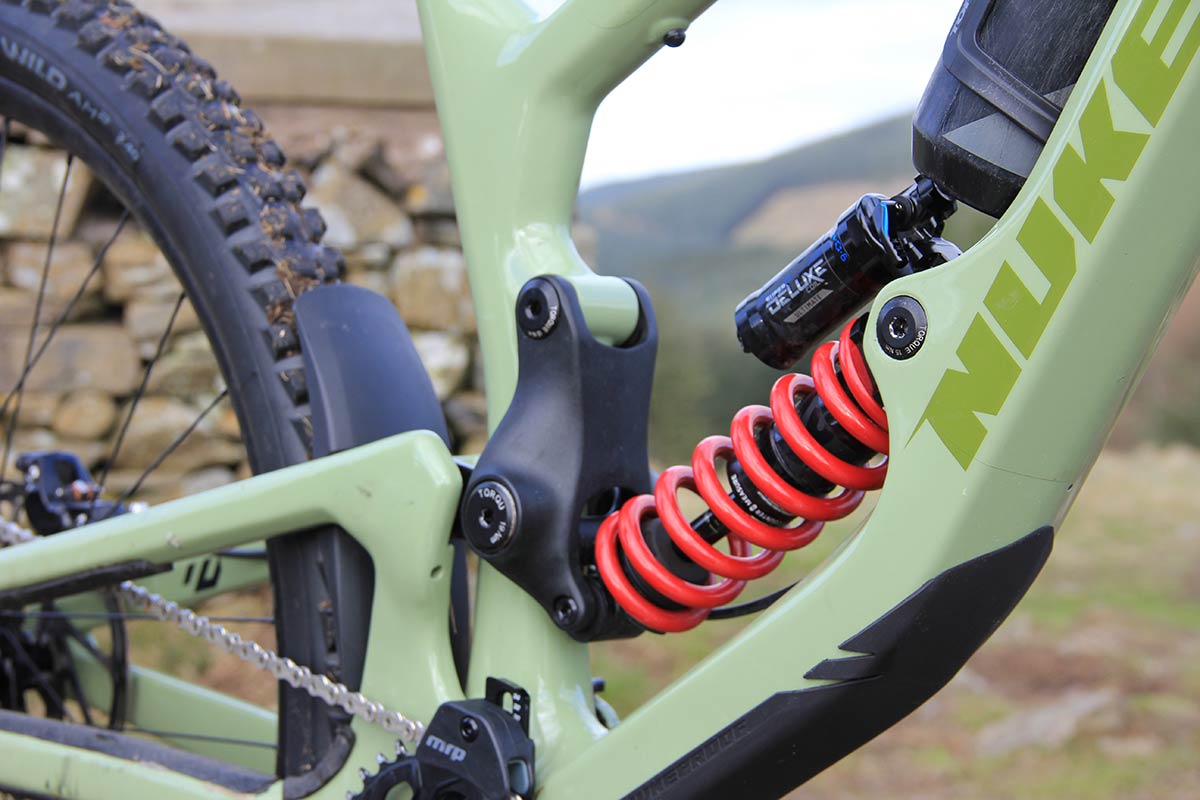 Nigel’s Giga 290 has 170mm of rear wheel travel serviced by a RockShox Super Deluxe Ultimate coil shock running a 450lbs spring. He runs it at 30% SAG with the rebound damping set to 6 clicks from slowest. 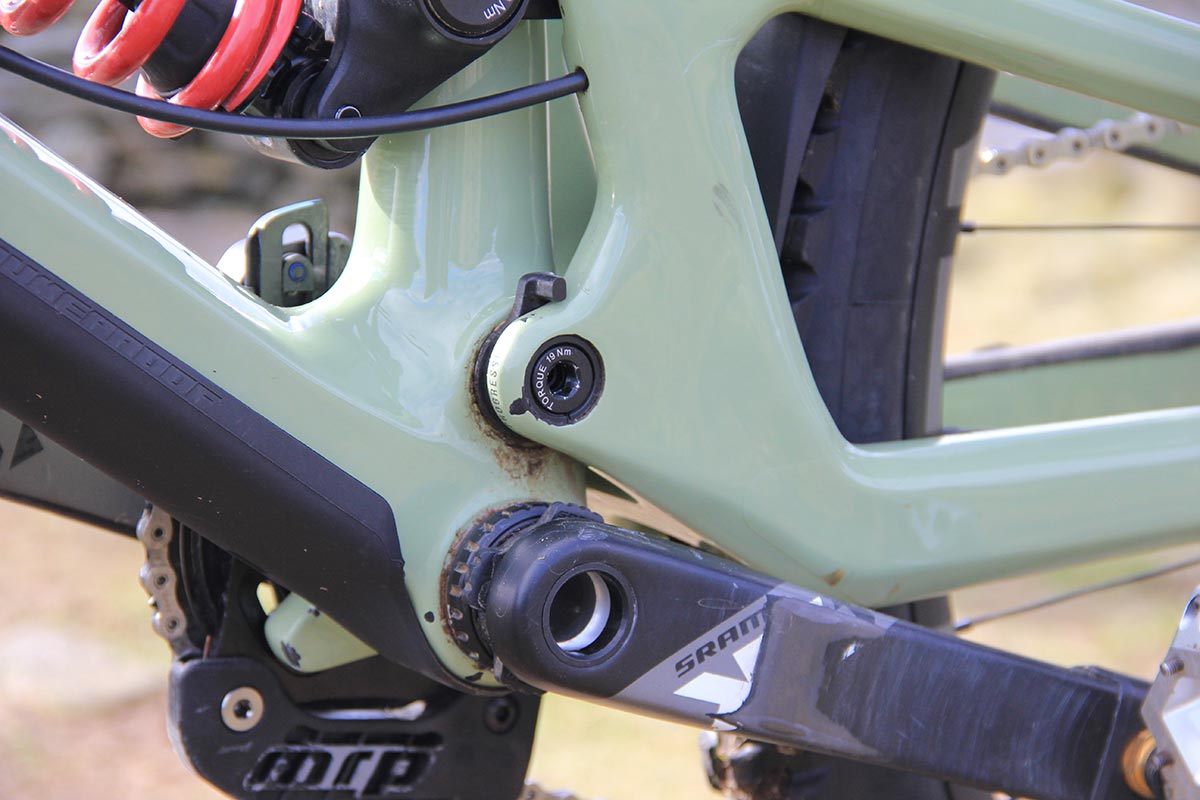 The Giga’s rear suspension leverage curve is tuneable on-the-fly thanks to a lever situated on the main pivot. Given that Nigel runs a coil shock at the moment, he has opted to run it in the “+”, or Progressive setting, which delivers overall progression of 29%. Nigel was keen to let us know that he doesn’t have an outright preference for coil shocks, and that he does have plans to test an air shock setup in the near future. 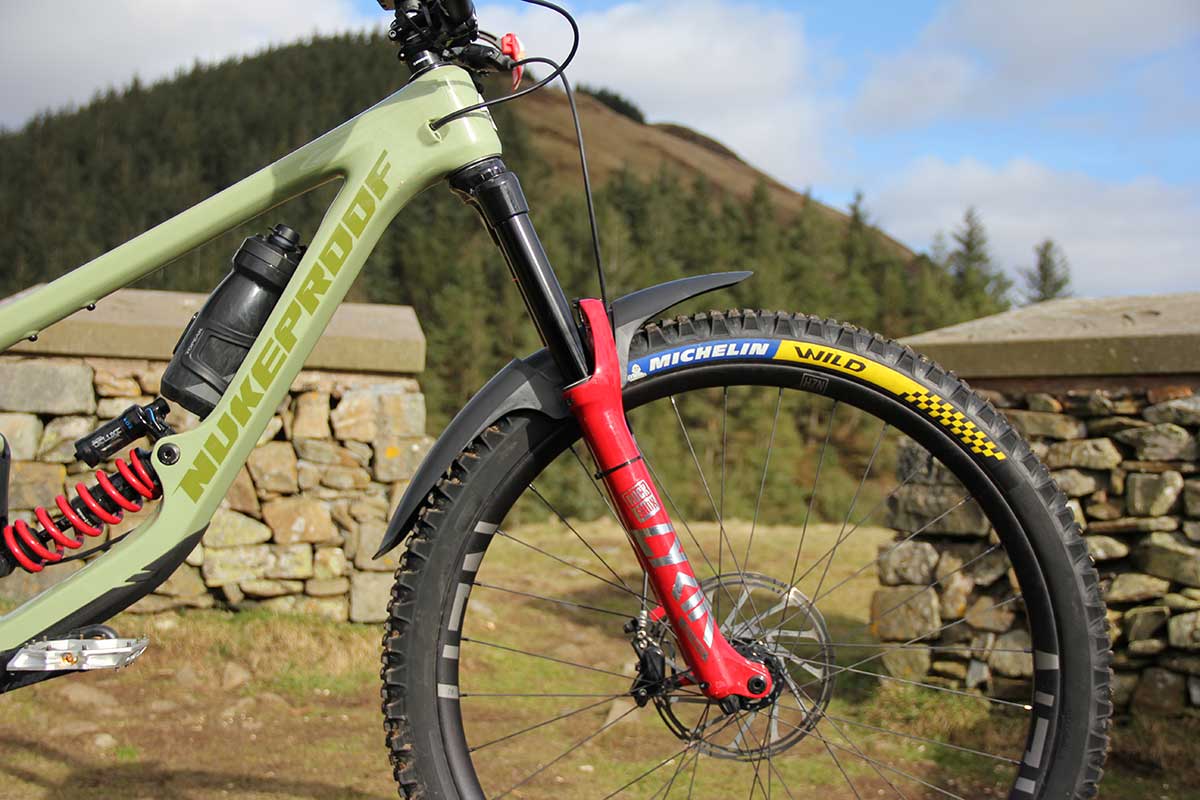 On the front end, Pagey’s Giga has a 180mm RockShox Lyrik Ultimate fork. He would normally run the 38mm stanchion ZEB but, like most things in the cycling industry right now, these are hard to come by. It’s not just the punters who are struggling for parts, the Pro are too! Nigel runs the fork at 90 PSI with 1 volume spacer and the compression damping fully open. On the rebound side, he rides it 7 clicks from slowest. 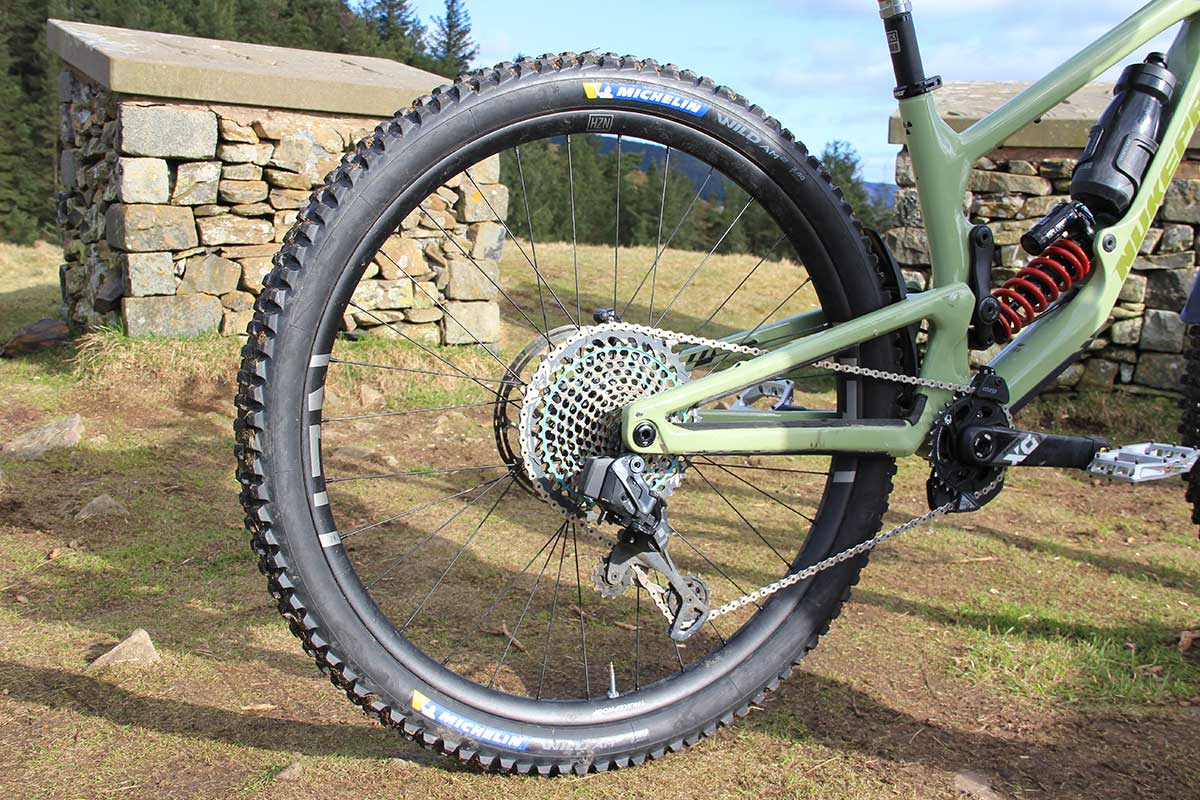 Just like the rest of the team’s bikes, Nigel Page’s Giga rolls on a Nukeproof Horizon V2 wheelset with 30mm internal width alloy rims. Of course, he runs a tubeless setup, opting to ride without a tire insert in the front or rear. On the front wheel, Nigel is running a DH casing Michelin Wild Enduro tire with 22 PSI. On the rear, he was testing Michelin’s recently released Wild AM2 tire that has a slightly thinner all-mountain casing. That’s inflated to 26 PSI.

These pressures are a fair bit lower than what Nigel would run at most other riding spots. The trails of the Tweed Valley are steep and tight, running at relatively low speeds. The vast majority of the terrain, especially over the last few months, is soft under the tires. There is little in the way of rock gardens but our trails do feature plethora rooty (often wet) technical sections where a softer setup is often beneficial for grip and traction. 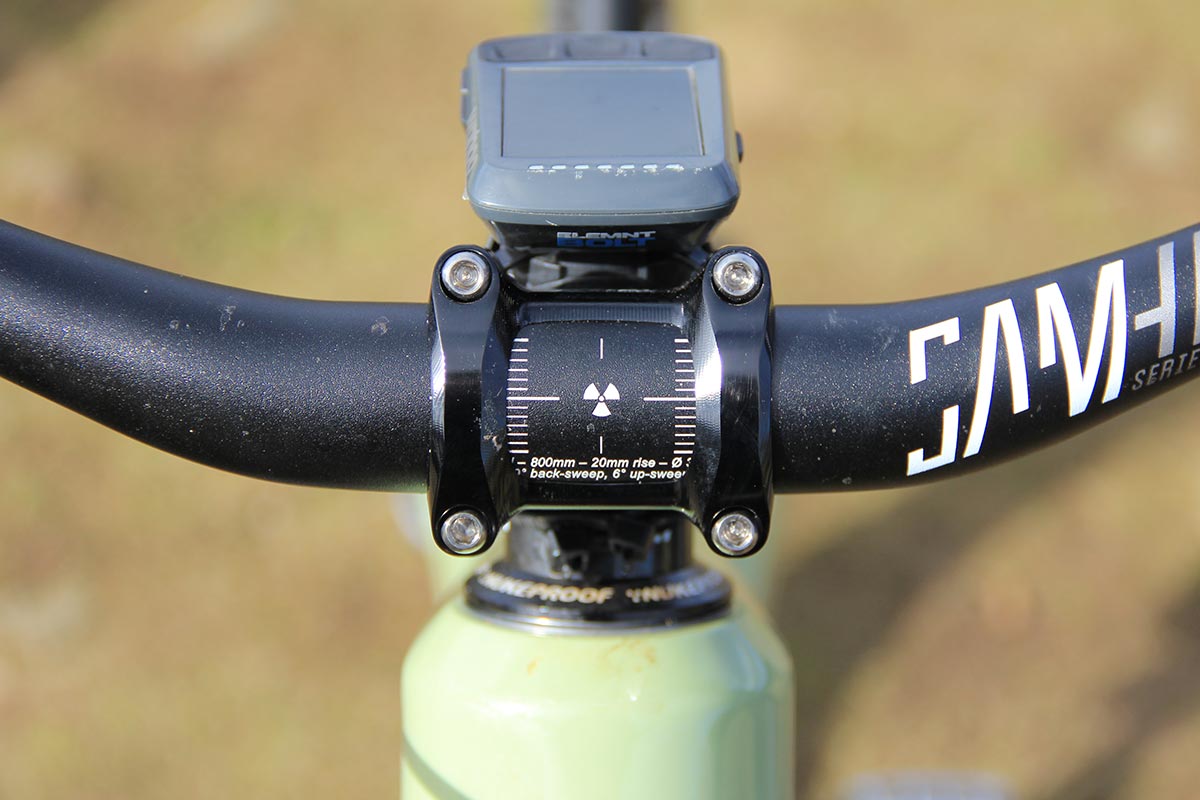 In the cockpit, Nigel runs a 50mm stem clamped to the 31.8mm Nukeproof Horizon v2 aluminium bar cut to a width of 760mm. Unique to Pagey’s cockpit are AVS custom handguards printed with his favorite comic book character of the 90s, Radical Rick from BMX Plus. 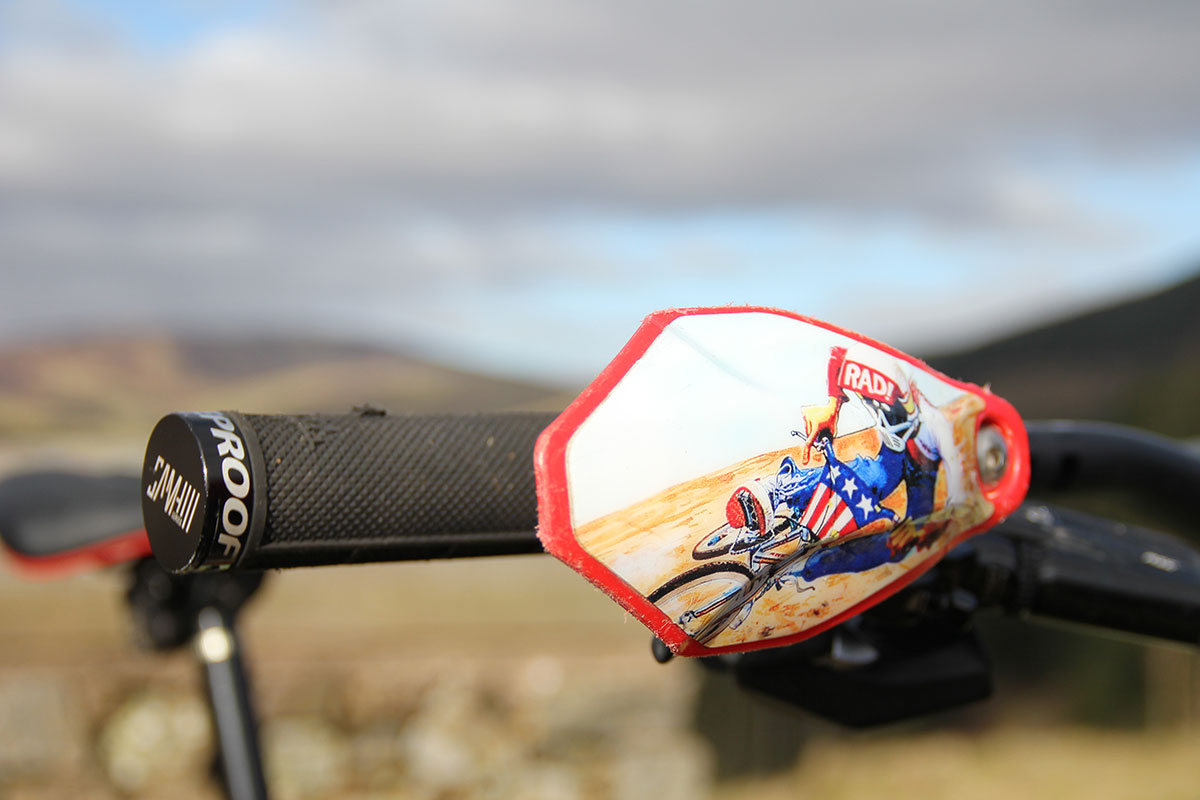