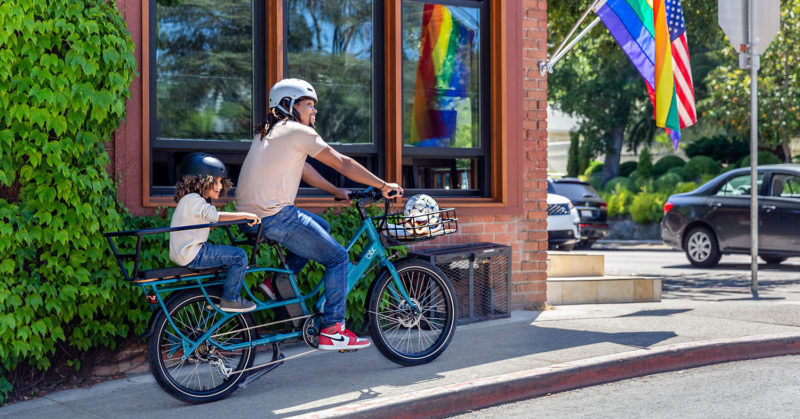 Santa Cruz’s Blix, claimed to be one of the fastest-growing ebike companies in the US, announced multiple updates today. Changes are on deck for commuter, cruiser, cargo, and folding ebikes, with a focus on increased power and range and improved rider experience. Notably, the new Packa Genie cargo model competes with similar entries from a lower price point. 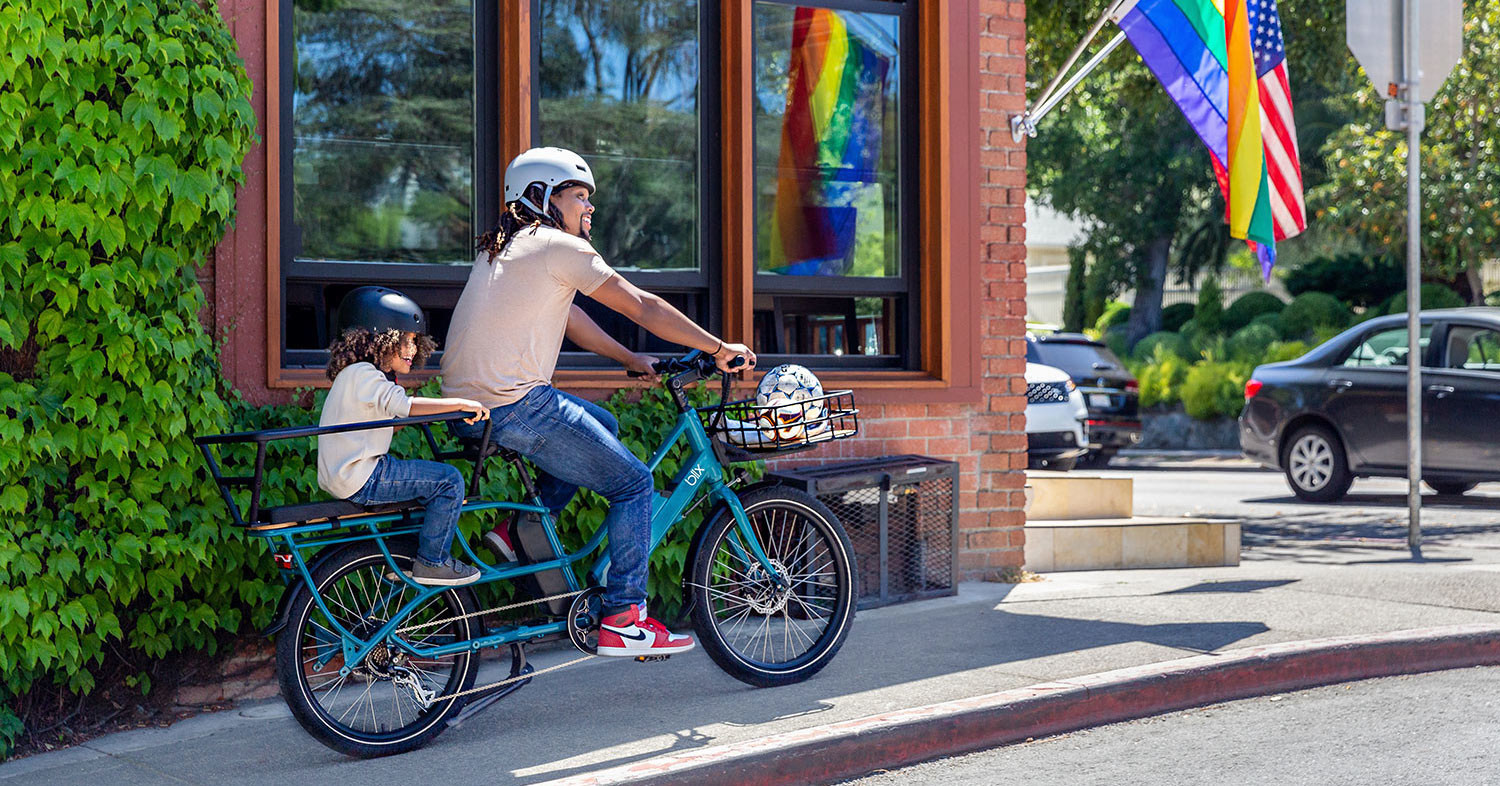 The updates come on the heels of a successful year for Blix. Despite COVID-19, the company grew its teams by 300% in 2020 and, according to its PR department, shipped more orders than it did during its first 6 years combined. 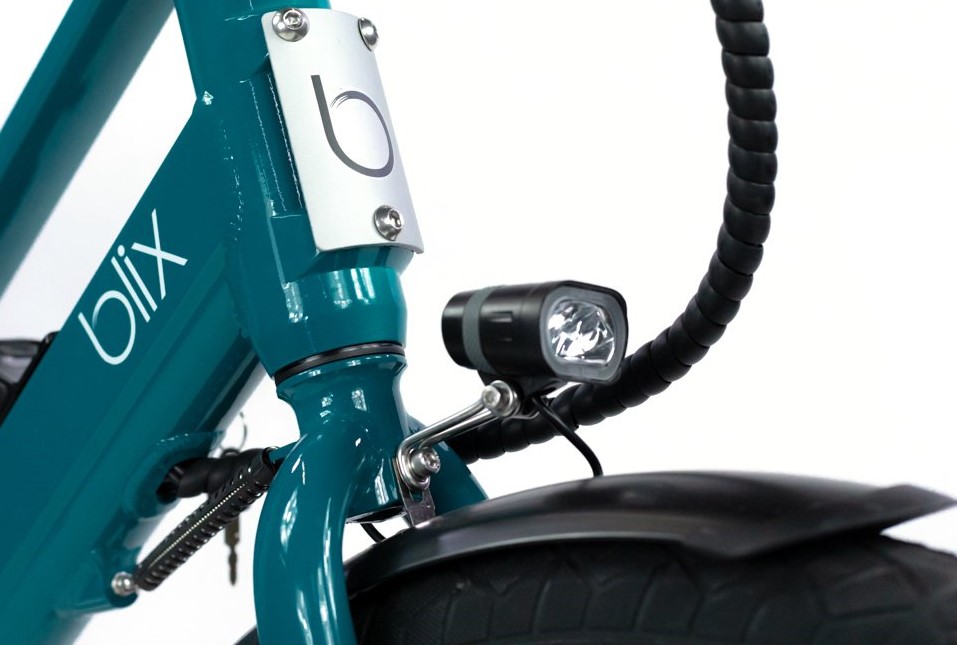 The rack system is rated for 200 pounds, and Blix claims that it’s capable of an impressive 200 configurations. The motor puts out 1350w of peak output for hill climbing, and the dual battery system delivers 1228Wh of charge. Various rider comfort features are in place, including a handlebar throttle, auto cutoff switch for braking, and a USB charging port in the head unit. 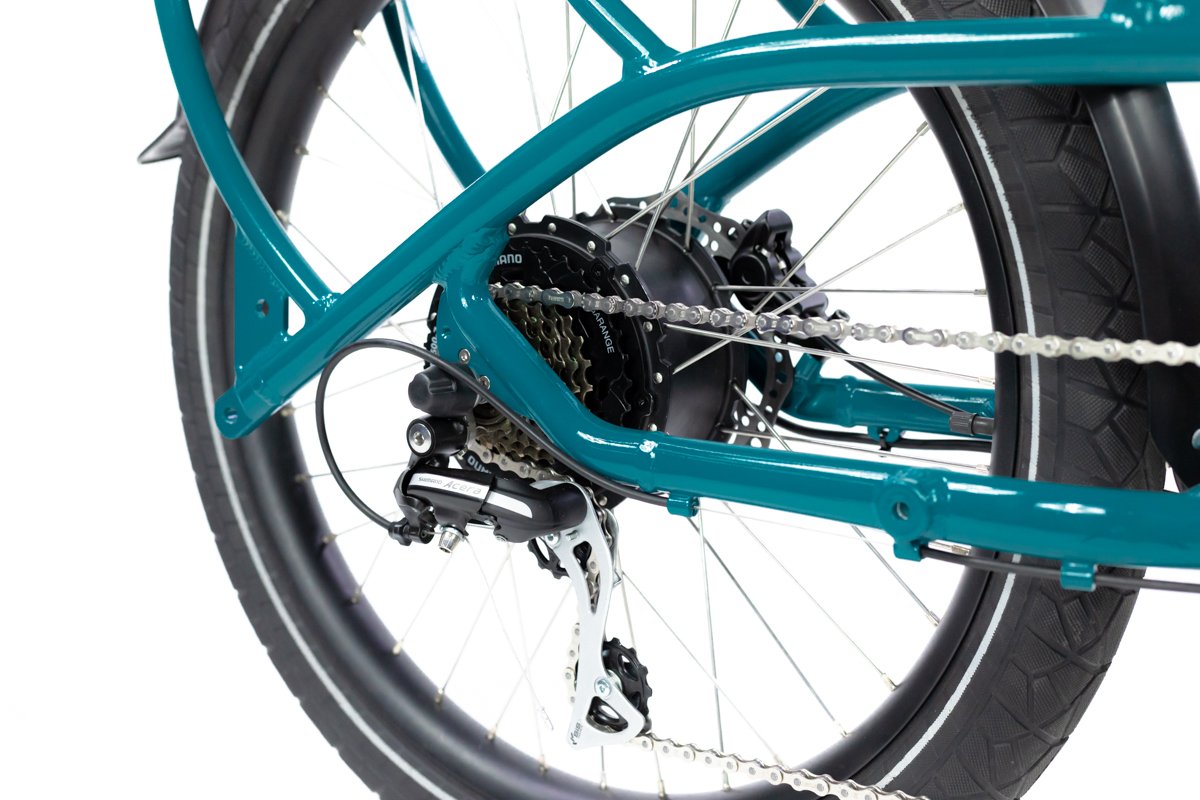 But in promoting the Packa Genie, Blix leads with its price tag: it starts at MSRP $1700, which is competitive in the cargo ebike arena. Interested parties should note that no $1700 option was available on Blix’s website as of this writing. It is possible (though unverified) that $1700 is the price for the single battery iteration, which would reduce the Genie’s range.

When it comes to electric cargo bikes, this is one of the most affordable that we’re aware of – with the next closest being the RadPower RadWagon 4 at $1,899 (though it has a higher 350lb cargo capacity).

Updates Across the Blix eBike Lineup

The Packa Genie appears to get the most extensive overhaul as well as the lion’s share of publicity among Blix’s new bikes. But the changes do not start and end with it. The company notes that it also makes the following updates to the rest of its lineup: 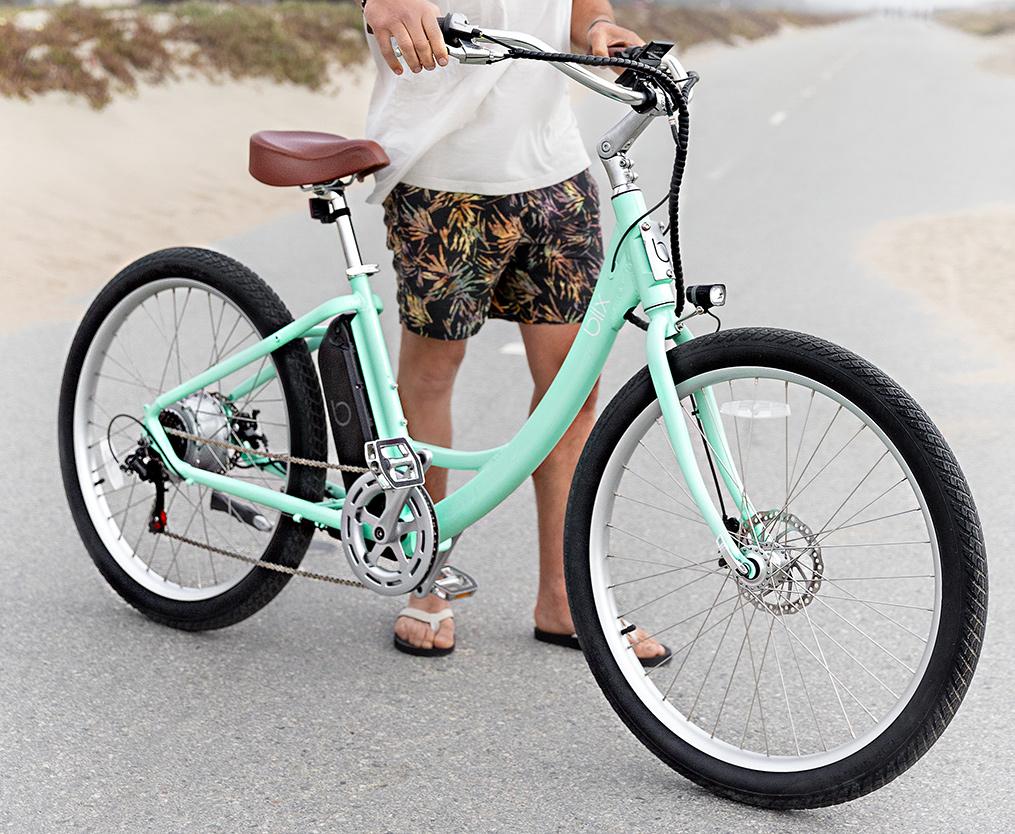 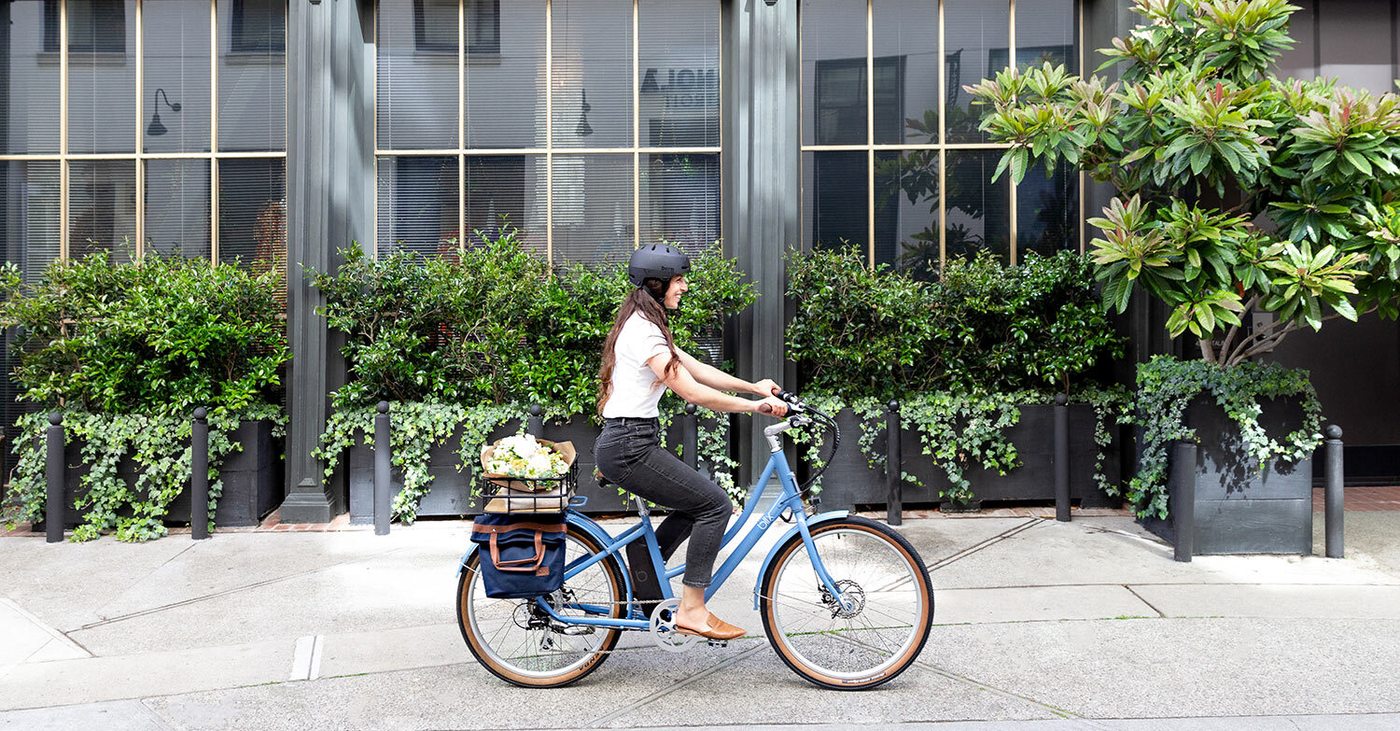 After posting a solid year of growth during the pandemic, Blix doubles down with its updated lineup. Check out every ebike in its stable, led by the new Packa Genie, at its website.

On the cargo bike, are the kid’s feet susceptible to the chain and the spokes?