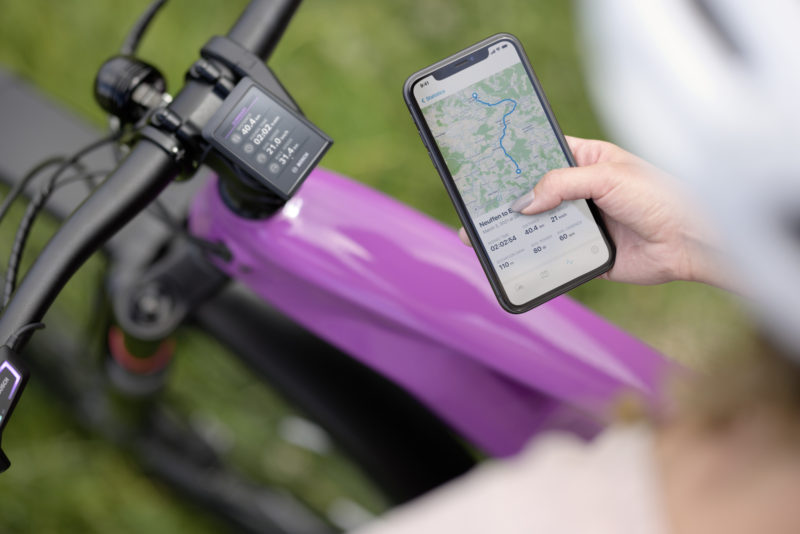 In a world where certain cars, electronics, even some refrigerators can be updated over-the-air, it only makes sense that e-bikes would be included as well. In conjunction with Eurobike and the IAA Mobility shows, Bosch has just released a handful of updates that work together to create their “smart system.” 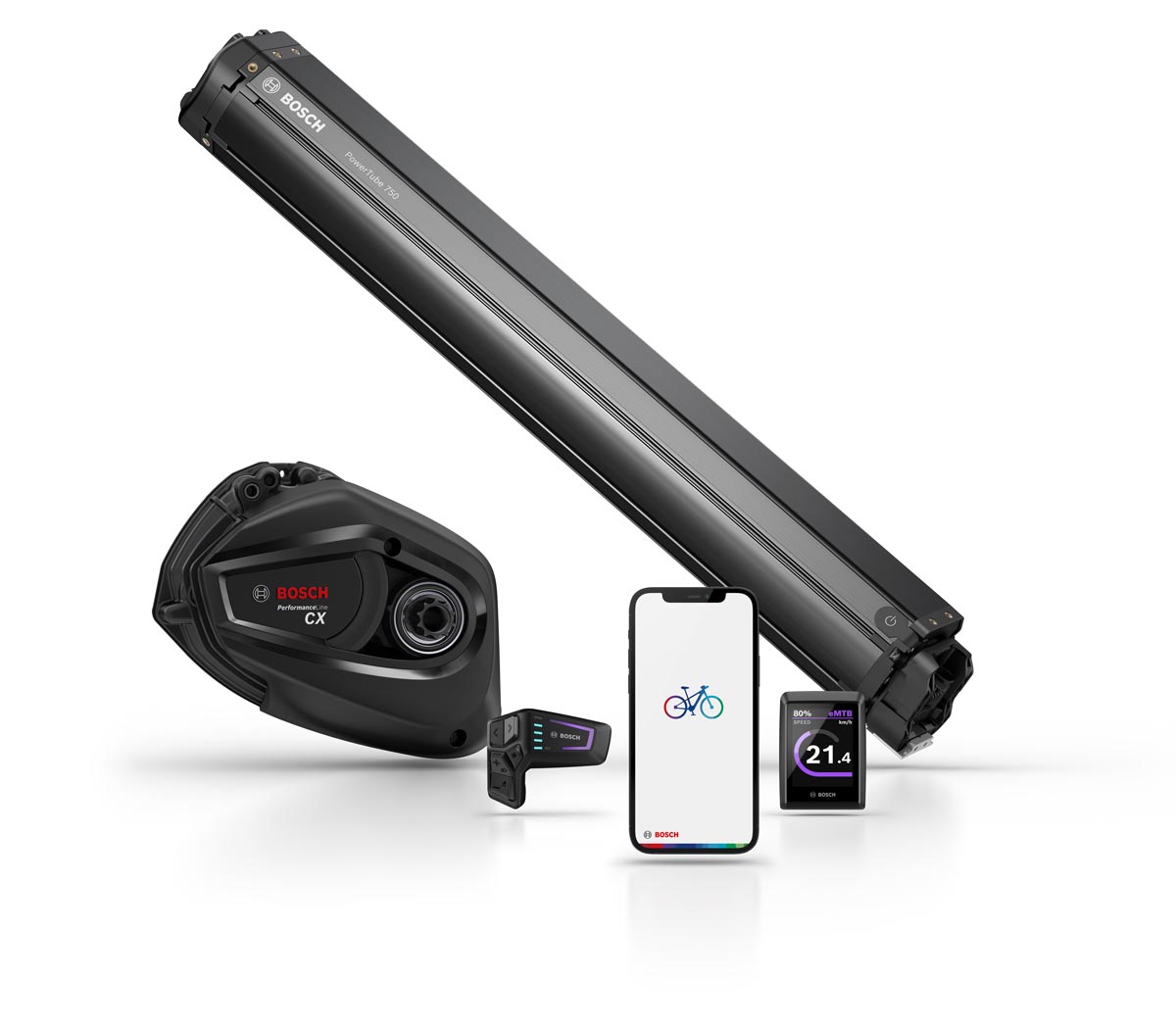 The smart system is made up of five components—the new eBike Flow App, an LED Remote, the Kiox 300 display, the Performance Line CX drive unit, and the new PowerTube 750 battery.

With all of these parts able to communicate with the new eBike Flow app, riders will be able to download updates and new functions directly to their bike “over-the-air.” The app uses a Bluetooth connection between it and the components, which also allows for adjustments to be made to the bike directly from the app. It also provides a way to record activities automatically since it detects when the bike starts moving.

Available for Android and iOS this fall, it will initially be offered in English, German, and French versions with more languages to follow. 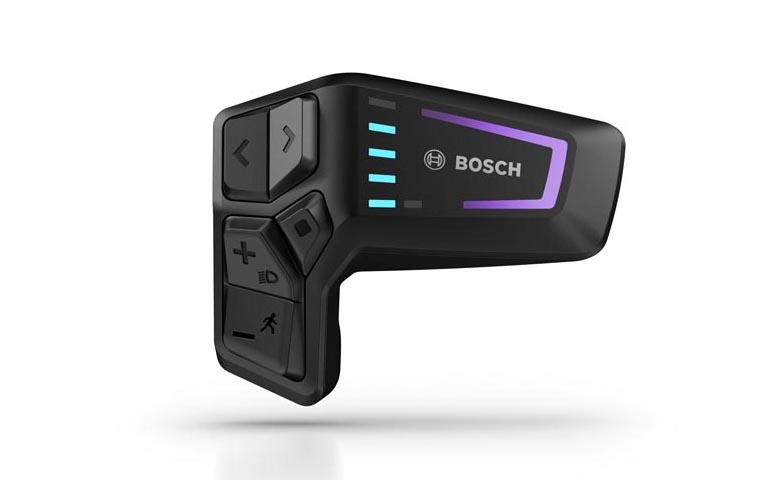 Don’t need a full display while you’re riding? The smart system e-bikes will include the option for a simple LED Remote Control which displays vital information like battery and assist levels. While the remote is still wired to the bike, it connects with the eBike Flow App via bluetooth. 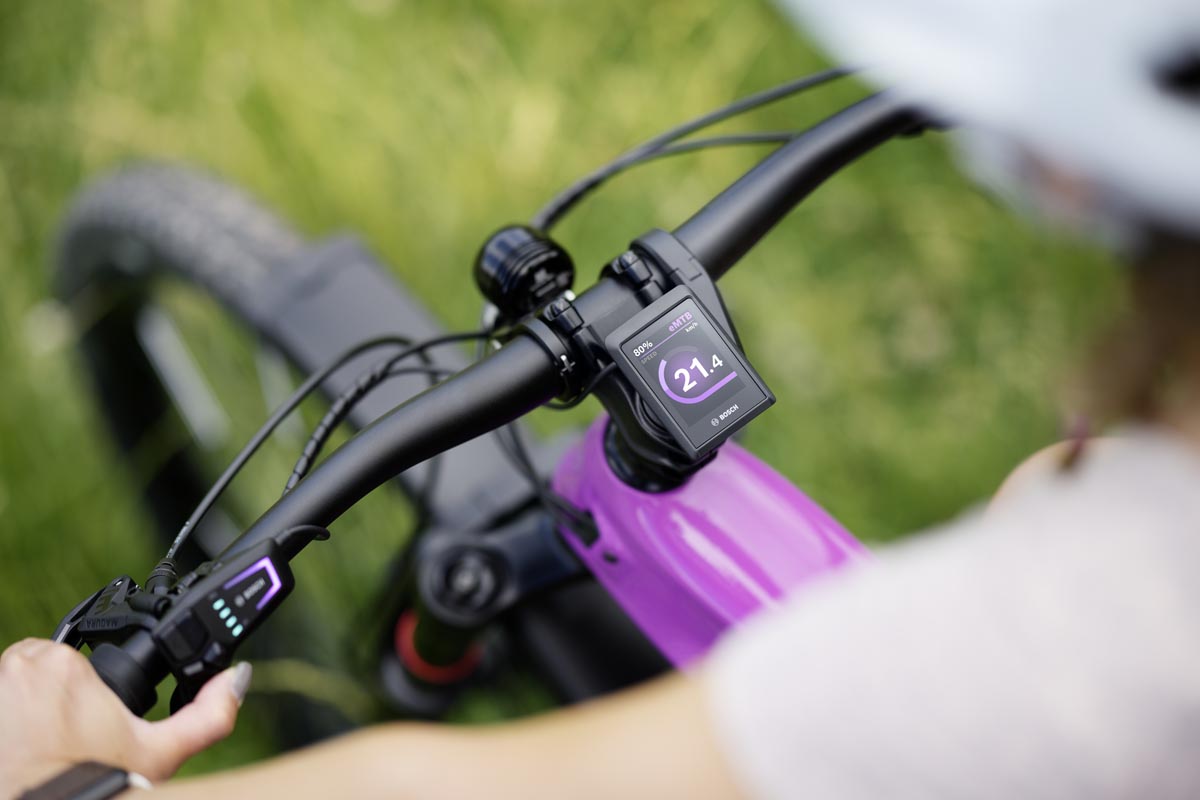 For those who want more information at a glance, the Kiox 300 provides a clean display. Completely button-less, the display is controlled by the LED remote and connected to the eBike Flow app. 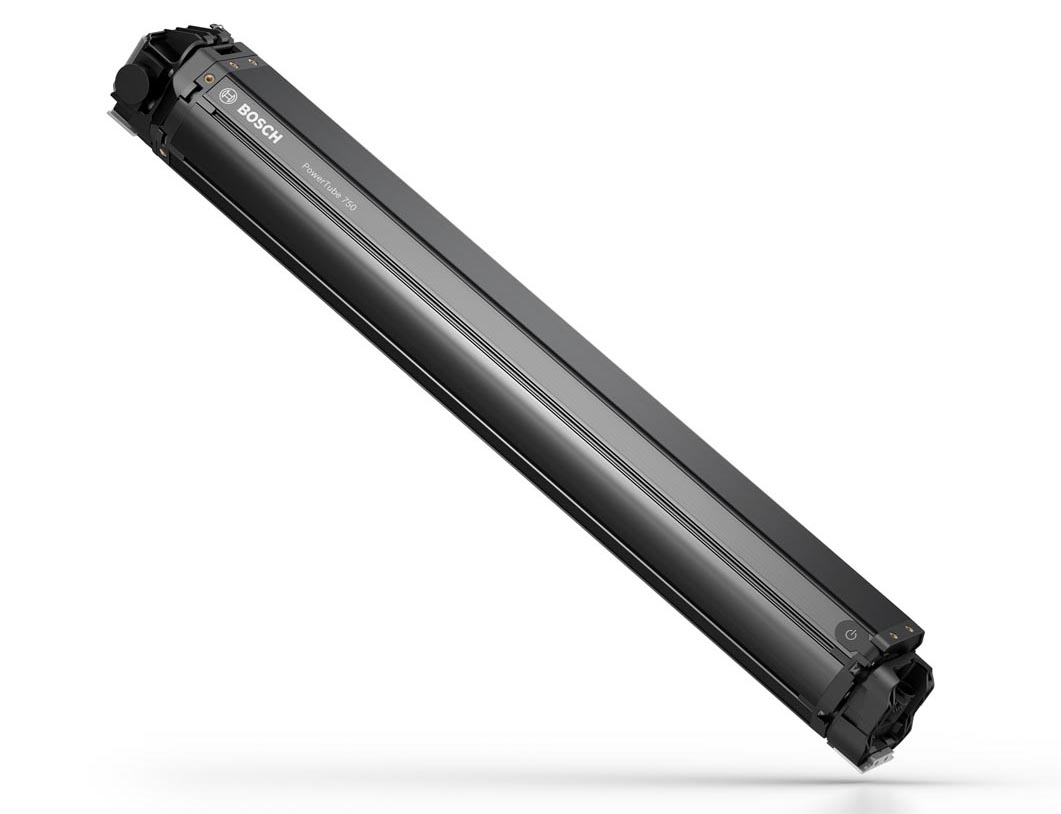 Want the most range possible? Then you’ll want to check out the new Powertube 750 battery which offers the longest range of the current Bosch line up. Weighing approximately 4.4kg, the PowerTube 750 can supposedly be charged to 50% in two hours and fully charged in 6 hours using a 4A charger. 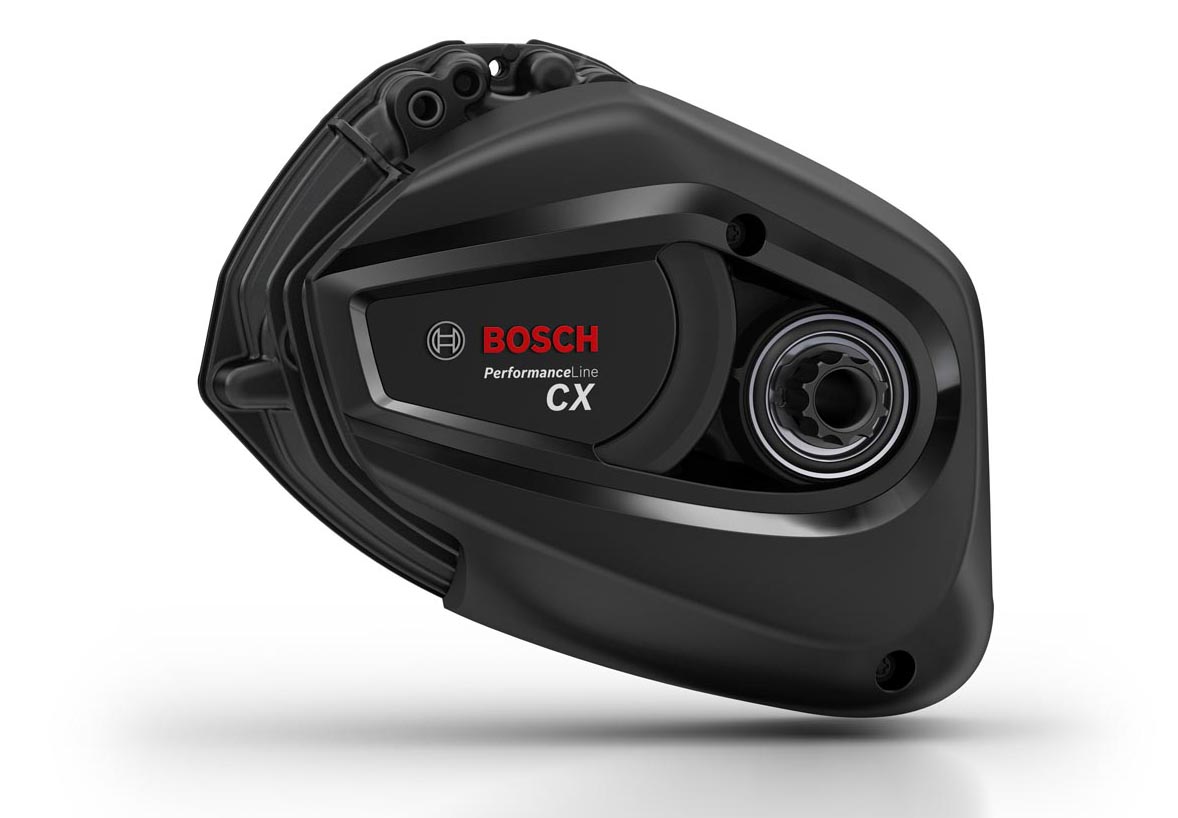 All of these components combine with the latest Performance Line CX Drive Unit that is also eBike Flow App compatible. Continuing with the recently updated 85nm of torque, the motor now allows you to adjust the performance settings directly from the app.

While it’s not here yet, Bosch is teasing eBikes that are “ConnectModule ready,” which means they can be retrofitted with a ConnectModule once it exists. What is a ConnectModule? Apparently it’s a way to incorporate theft deterrent measures like an acoustic alarm and e-bike tracking of a stolen bike in the eBike Flow app.