In 2012, Pon Holdings made the news by acquiring Cervelo. It was big news, but not exactly the most earth-shattering. Then, three years later, Pon acquired a completely different kind of bike brand – Santa Cruz Bikes. Now, all of a sudden it seemed like more people were paying attention. Santa Cruz didn’t seem like a brand that would have even been for sale in the first place, let alone to join along side Cervelo in a corporate portfolio. Fast forward to August of this year, and Pon made another eye-catching business move by purchasing the Northern-California bicycle shop chain, Mike’s Bikes.

Today, the Netherlands-based bike giant Pon Holdings announced one of its biggest purchases yet. With the addition of another bicycle giant, Dorel Sports. The move creates a massive bike conglomerate, with a projected combined revenue of around $2.9 billion.

The sale includes Dorel Industries’ bicycle segment, Dorel Sports, which owns Cannondale and Schwinn, among other high-profile brands. With it, and their recent addition of Mike’s Bikes, Pon theoretically has the ability to offer a bike shop experience where they own everything soup to nuts, with just about every type of bicycle as well. 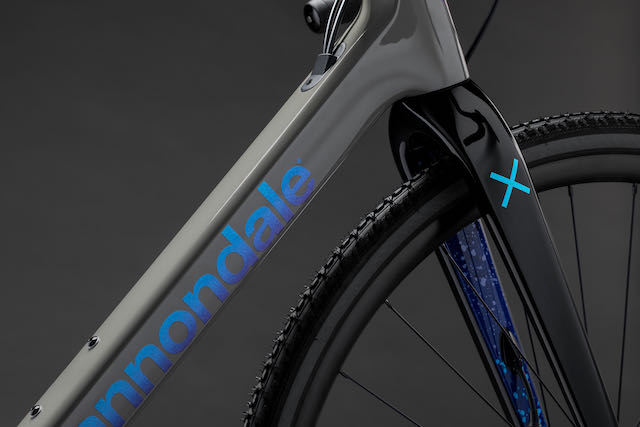 By and large, the ebike market fuels Pon.Bike. The entity got its de facto start in 2012 when Pon Holdings bought experienced Dutch ebike brand Gazelle. From there, it added international brands like Kalkhoff and Focus, Santa Cruz, and Cervélo in the United States. Eventually, it reached $1.5 billion in revenue (with 70% of that from e-bikes). 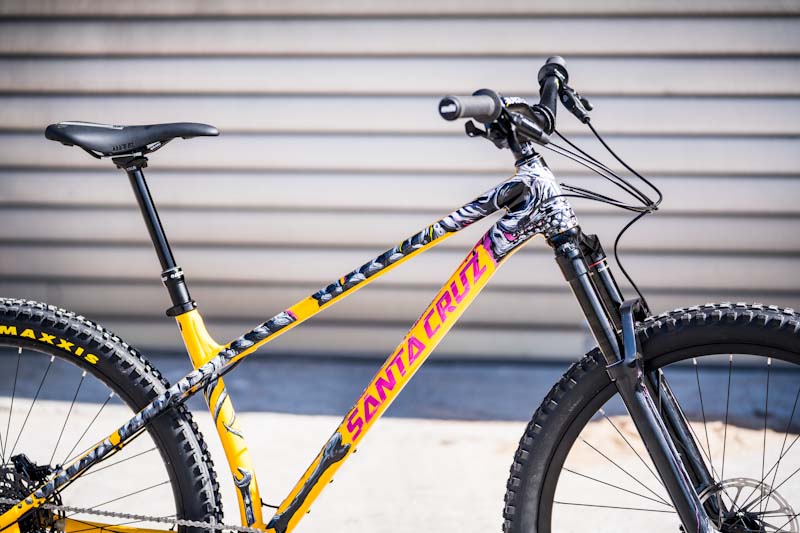 Along with Cannondale and Schwinn, Dorel’s portfolio includes Mongoose, GT, Charge, Caloi, and KidTrax (which competes with Fisher-Price’s Power Wheels). It’s a significant addition for Pon in the United States, where the company boasted $1.2 billion in revenue. But Caloi’s popularity in Brazil supports its growth worldwide.

Pon cites sustainability and urban transportation as priorities, especially in the e-bike market.

“Biking is not only healthy, it also plays a critical role in fighting inner-city congestion,” said Janus Smalbraak, CEO of Pon Holdings. “It’s one of the most sustainable ways of transport. We are determined to make bikes a powerful part of mobility.”

In a statement, the company said it hopes its existing ebike experience will translate into better sales in the category for its new holdings. Notably, new Pon.Bike brand Cannondale recently updated its electric lineup. 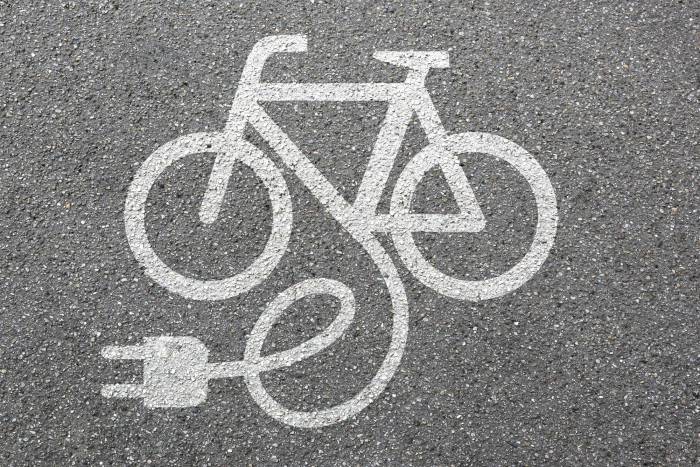 The purchase, which will not include any of Dorel’s cash or debt, will cost Pon Holdings $810 million. Board members of both companies unanimously approved the move, which should finalize during the first quarter of 2022. The seven new brands bring Pon.Bike’s total to 19.

Conversely, Dorel Industries effectively leaves the cycling industry with the sale. It said it will use the estimated proceeds of the deal — an estimated $735 million — to reduce debt and return capital to shareholders. Its future plans focus on expanding margins in its home furnishings and juvenile products businesses.

“Today’s step is a milestone in the creation of a world-leading bike company with a variety of quality brands,” Smalbraak said. “We have now reached a highlight with the acquisition of Dorel Sports. They have a rich history with their iconic bike brands all with an impressive heritage. Dorel Sports really is complementary to Pon.Bike and that’s why this is such a logical step.”

Pretty sure Dorel is as Canadian as can be…

@Dartmouth11 Dorel Holdings, is in Quebec; Dorel Sports, is in the US.

This is interesting – there’s now a ton of overlap in the portfolio of brands they offer. Cannondale, Cervelo, and Focus all offer pretty broad coverage of the road/broader drop bar segment. Santa Cruz, GT, and Cannondale all have pretty broad mtb stuff. I’m not super familiar with what Focus is doing offroad, but at a glance it looks like they have a good amount of offerings, and Charge is out there doing Charge things.

With the acquisition of Mike’s Bikes, I wonder if we’ll see a push for more concept type stores with an increase in usage of Fabric as their house brand for a wide range of stuff.

I really wonder what the future looks like for the lines of each of these brands.

No that’s not applause you hear it’s the sound of many out of spec bottom bracket shells.