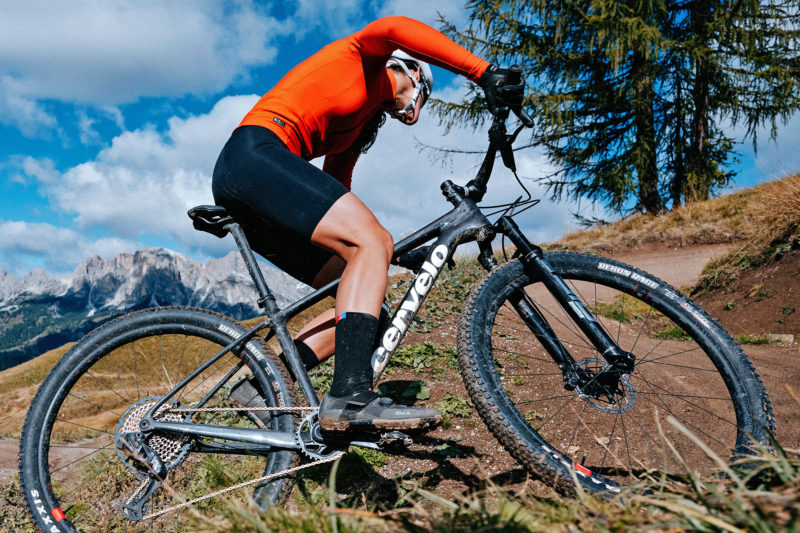 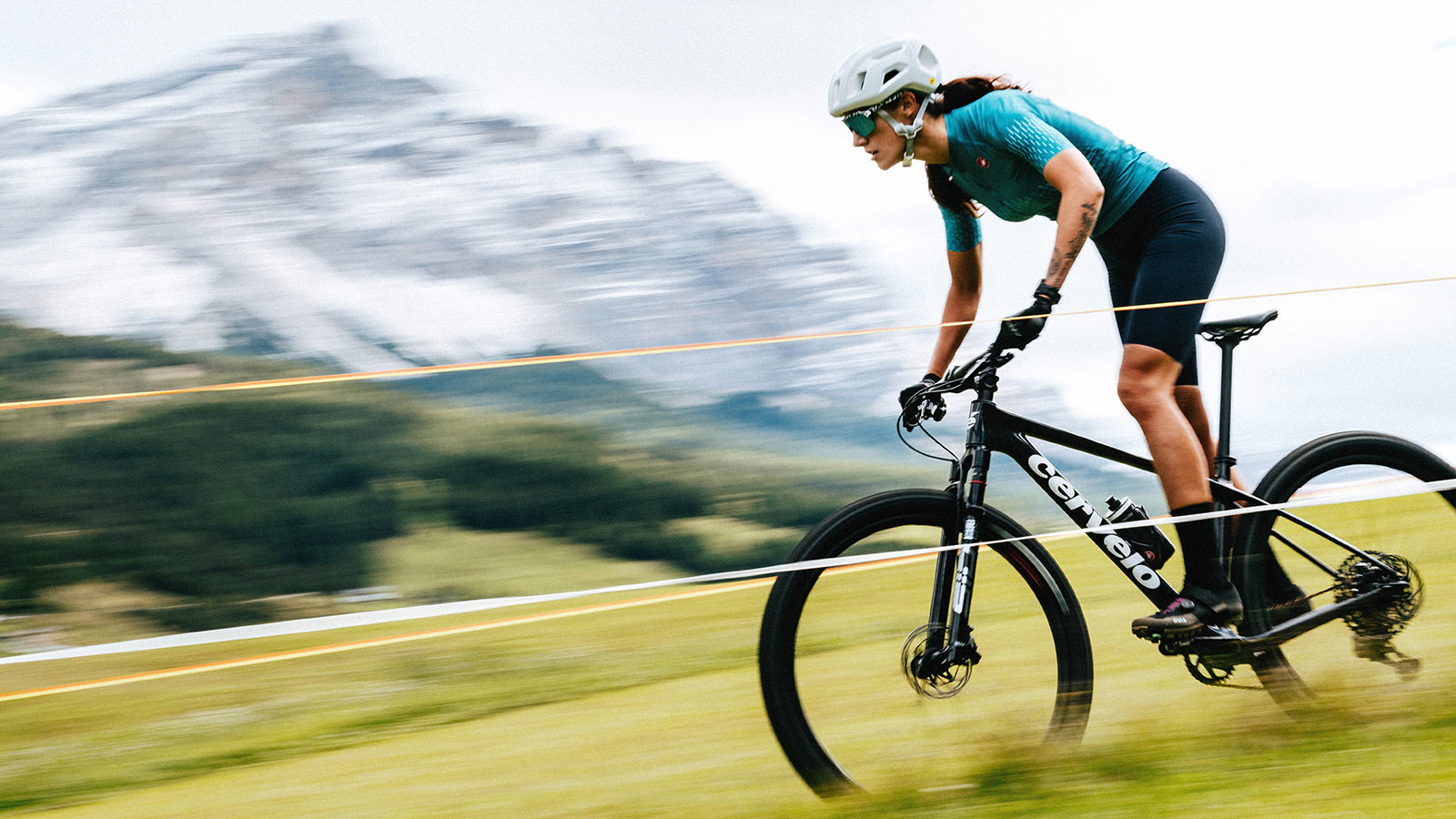 Cervélo really started getting serious about racing off-road with the original Áspero gravel bike, and then took it to the next level with a proper R5-CX cyclocross bike. It didn’t hurt to have the multi-discipline superstars Marianne Vos and Wout van Aert of Team Jumbo-Visma on their team driving a push into the dirt. Well, Jumbo-Visma also has a dedicated mountain biker in multi-time Dutch XC champ Milan Vader. And while Vader was set to debut the new Cervélo ZHT 5 hardtail on the XC circuit this year after a World Cup podium last year, a wild early season road racing injury pushed Vader and his new bike’s XC racing campaign back to the 2023 season. 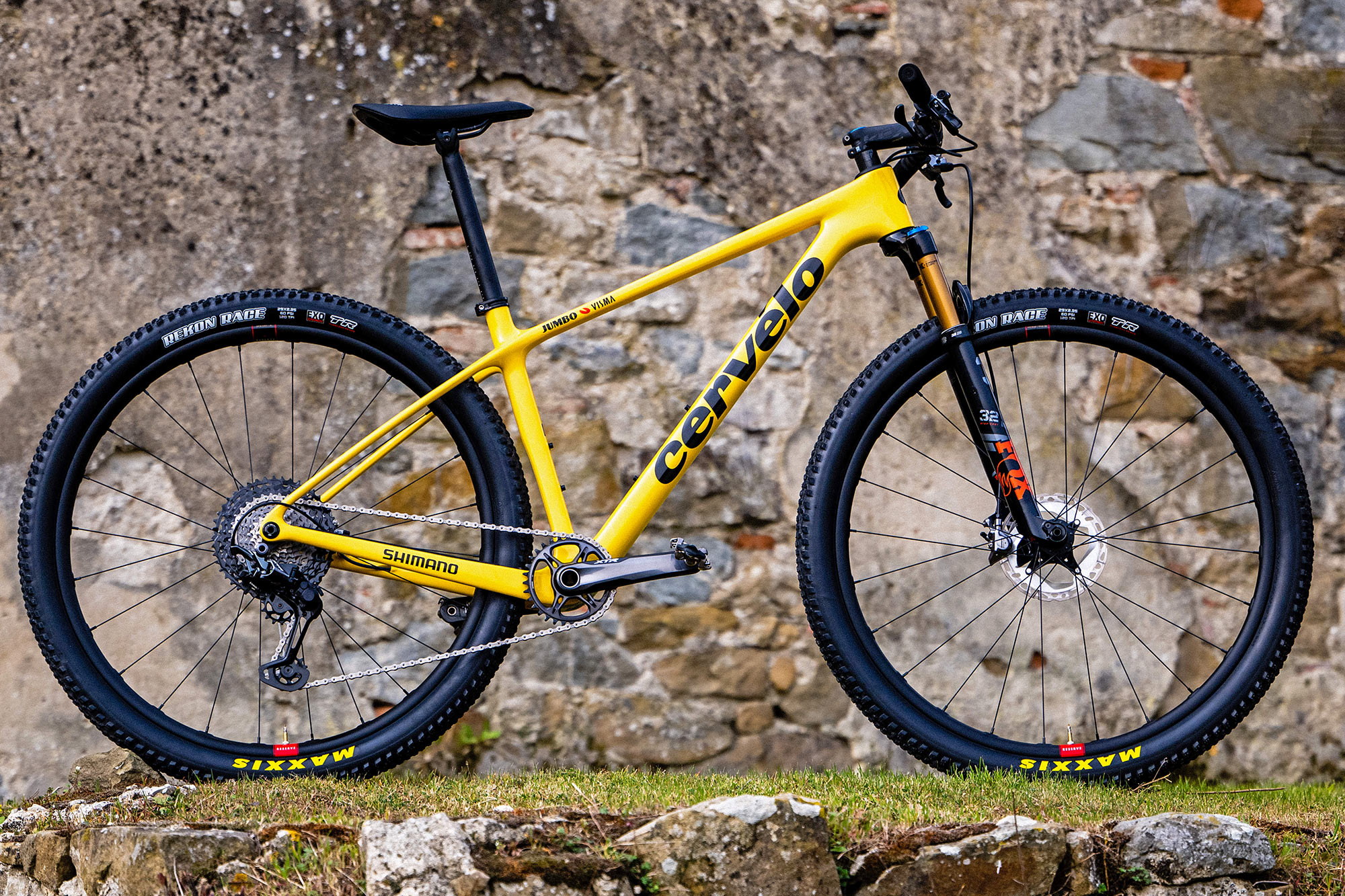 But now with another season of prep, Jumbo-Visma looks set to field a proper XCO race team in 2023, and to give the all-new Cervélo ZHT 5 hardtail a proper World Cup XCO mountain biking debut when racing kicks off in Valkenburg next season. Because more of today’s elite athletes are branching out beyond just one racing discipline. 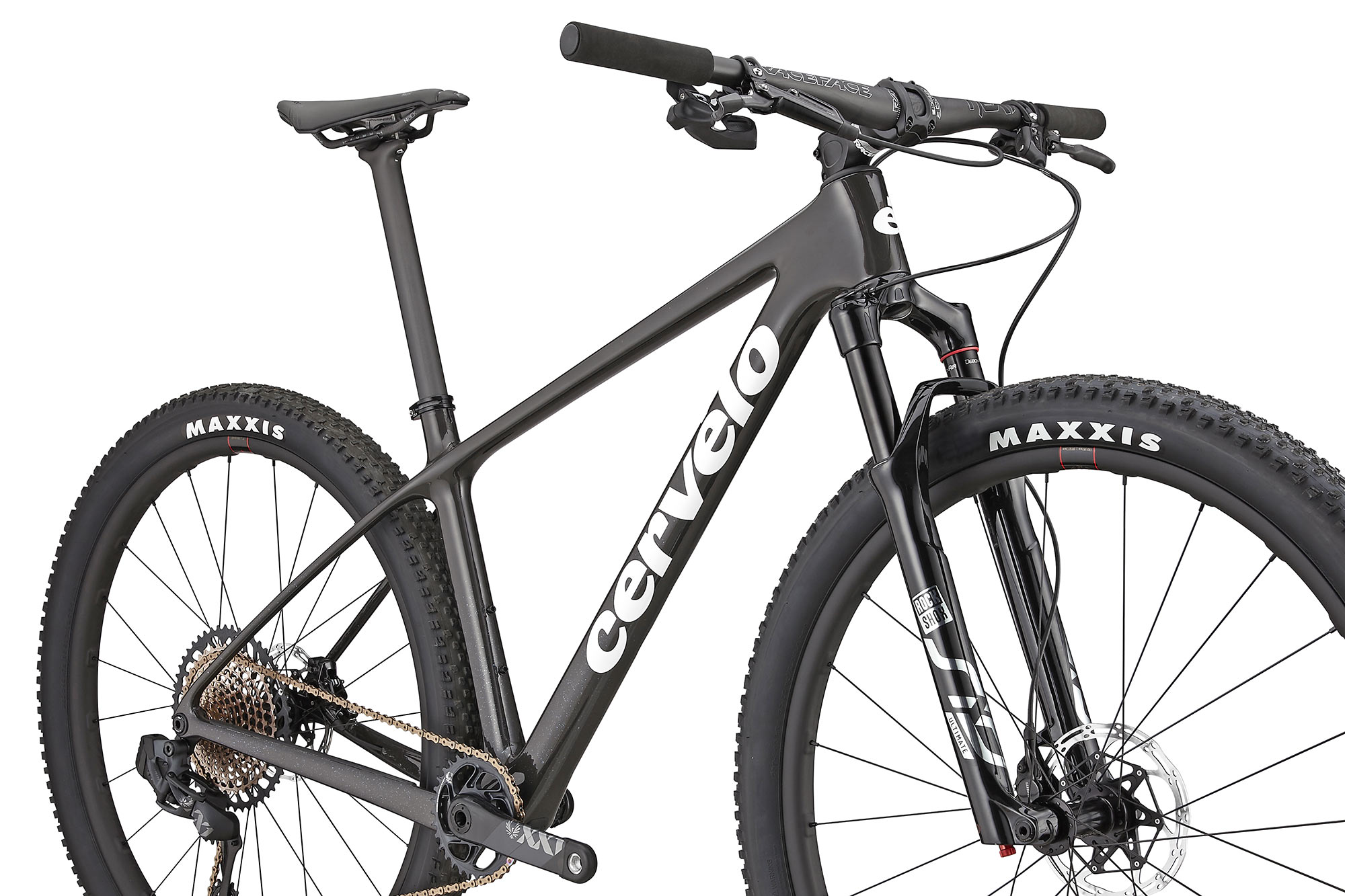 It’s Cervélo’s first mountain bike, so literally, everything is all-new, but the 29er ZHT 5 hardtail certainly builds on years of Cervélo race bikes. The new carbon ZHT 5 frame is superlight at a claimed 870g (medium), with a strong focus on pedaling efficiency, and paired to 100mm XC forks.

Cervélo describes the new ZHT as built for modern World Cup  XCO – calling its geometry “rationally progressive”. This is not an ultra-slack mountain bike for sending big hits, with Cervélo priding their “reputation for balancing sharpness with stability.” The new mountain bike gets a 69° headtube, 74° seattube, and 430mm chainstays, and comes in a four size range (S-XL)

The new XC bike gets internal cable routing through the top bearing cap of a modular 1.5″ headset, including stealth dropper routing potential for the 30.9 seatpost. The Boost frame features clearance for up to 29 x 2.4″ tires, a 73mm threaded BSA bottom bracket, and a future-proof SRAM UDH standard rear derailleur hanger. 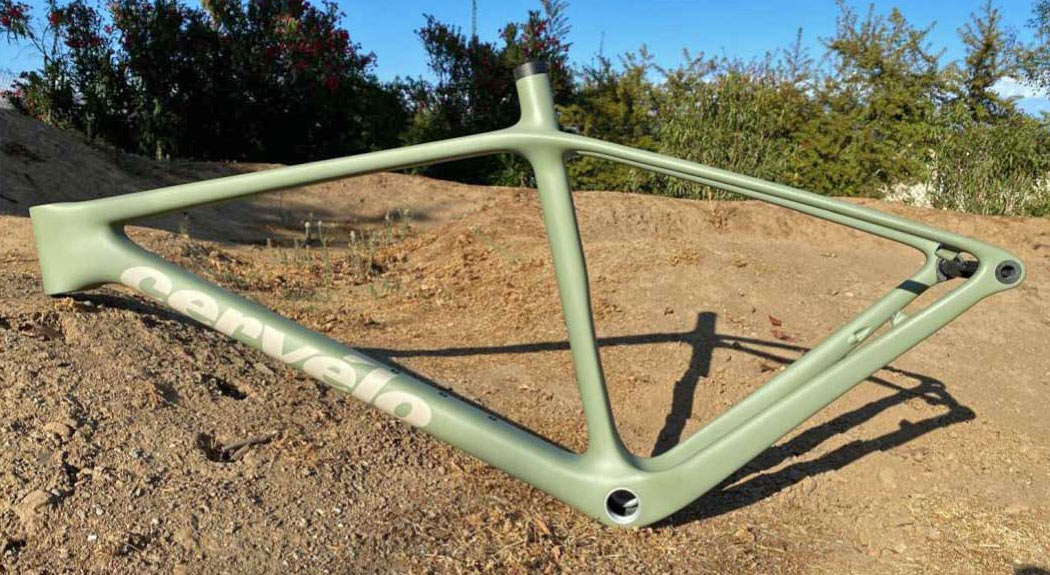 For now, the new Cervélo ZHT-5 is available exclusively in one of two complete bike builds, with a frameset option also expected in the future. 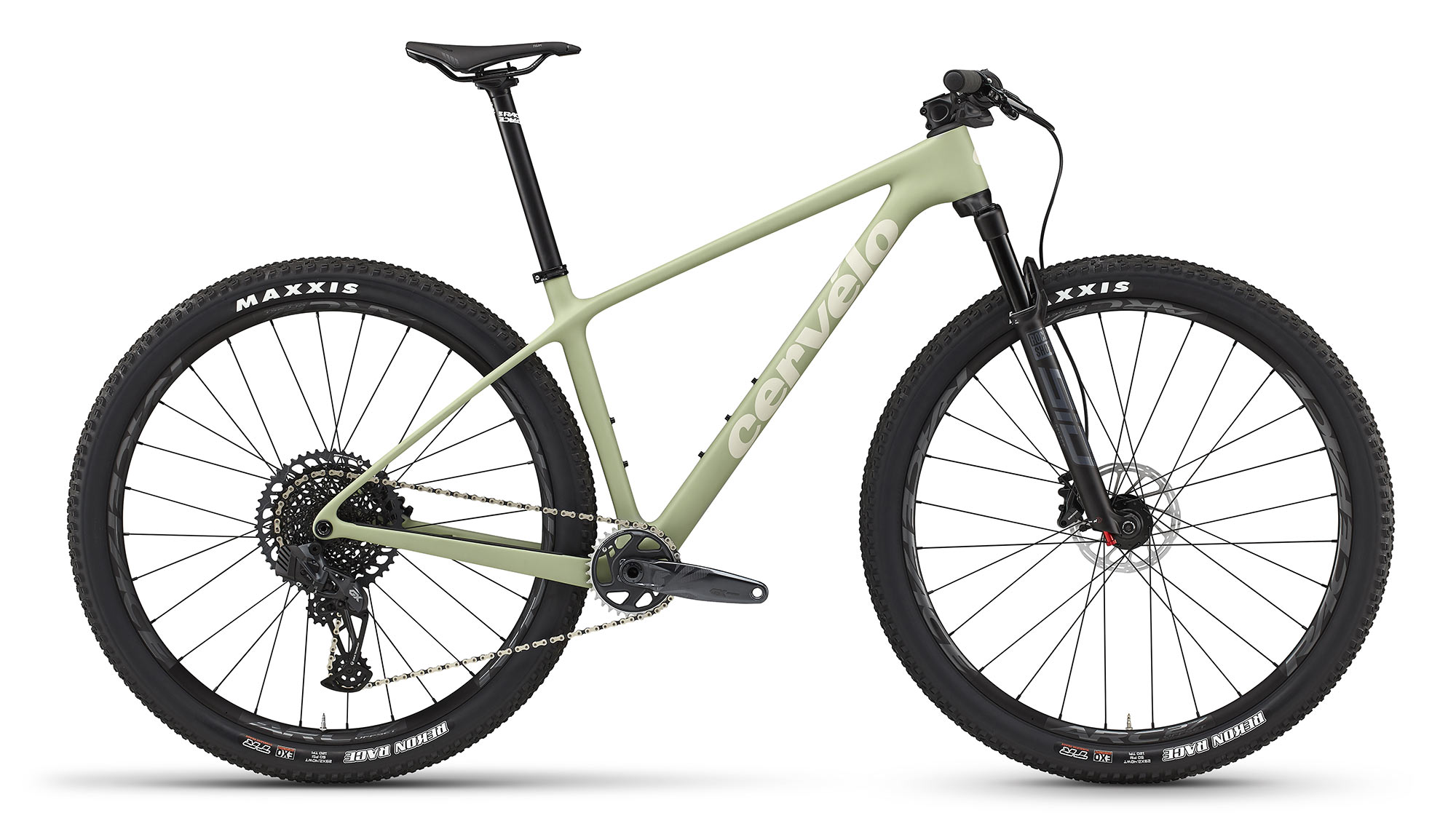 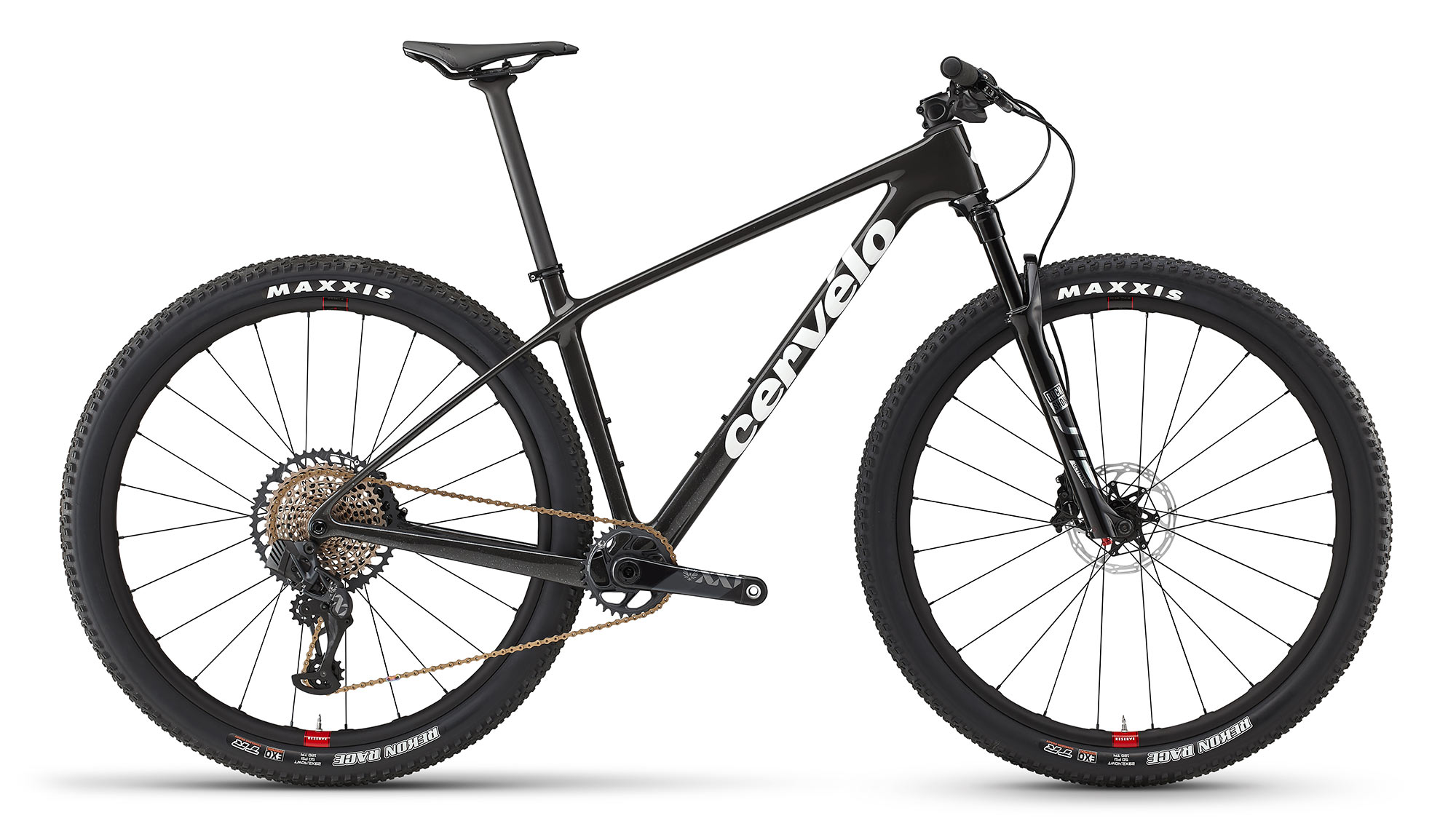 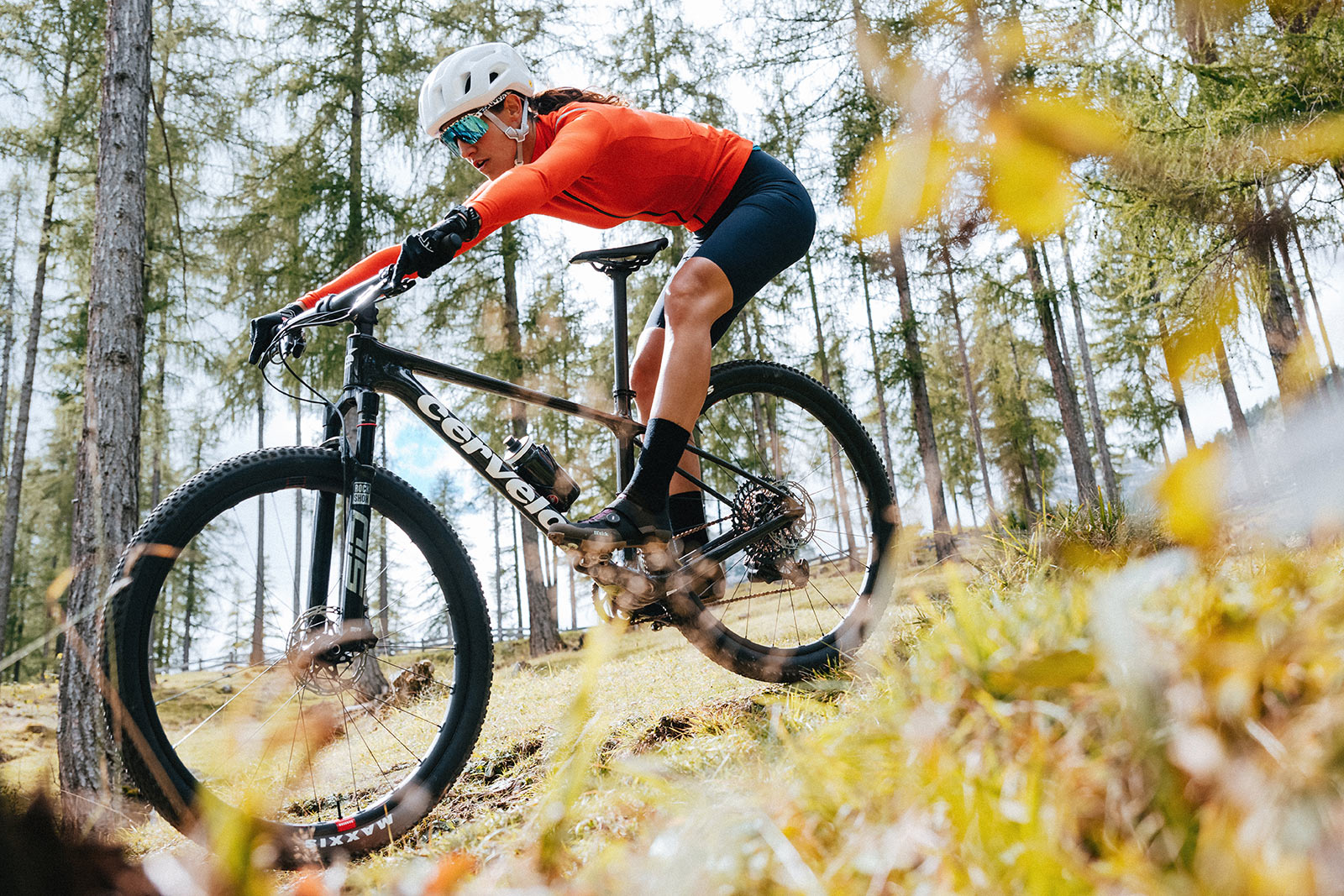 The new bike is available now in limited numbers, while more specs (including mechanical shift builds) will be coming in Spring 2023 in time for XC racing season.

Cervelo, why no aero?

Interesting Headtube Angle in 2022! I guess maybe it makes sense for a HT that will likely get pulled out mostly for the more tame courses?
My question is whether Cervelo will have to release a FS bike to fully stock their team?