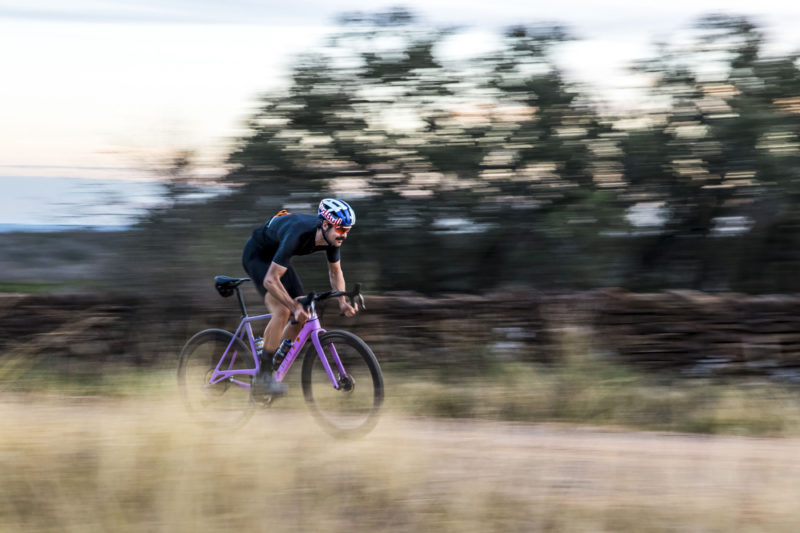 There are few people in the world with the combination of bike skills and the ability to suffer as Payson McElveen. That combination has led him to attempt more and more arduous feats via bicycle, though this may be his toughest yet.

Setting out to be the first person to cross Iceland from coast-to-coast under human power on a bicycle, Payson drew up a plan of attack that included typically challenging Icelandic weather. In spite of the threat of a winter storm, river crossings through glacial run-off, and a 4am start, Payson managed to cross Iceland in 19 hours 45 min.

Payson recently sat down with Chas Christiansen and Zipp to discuss the benefits of the Zipp 101XPLR wheels and SRAM XPLR collection, and how it factored into his cross-Iceland adventure. 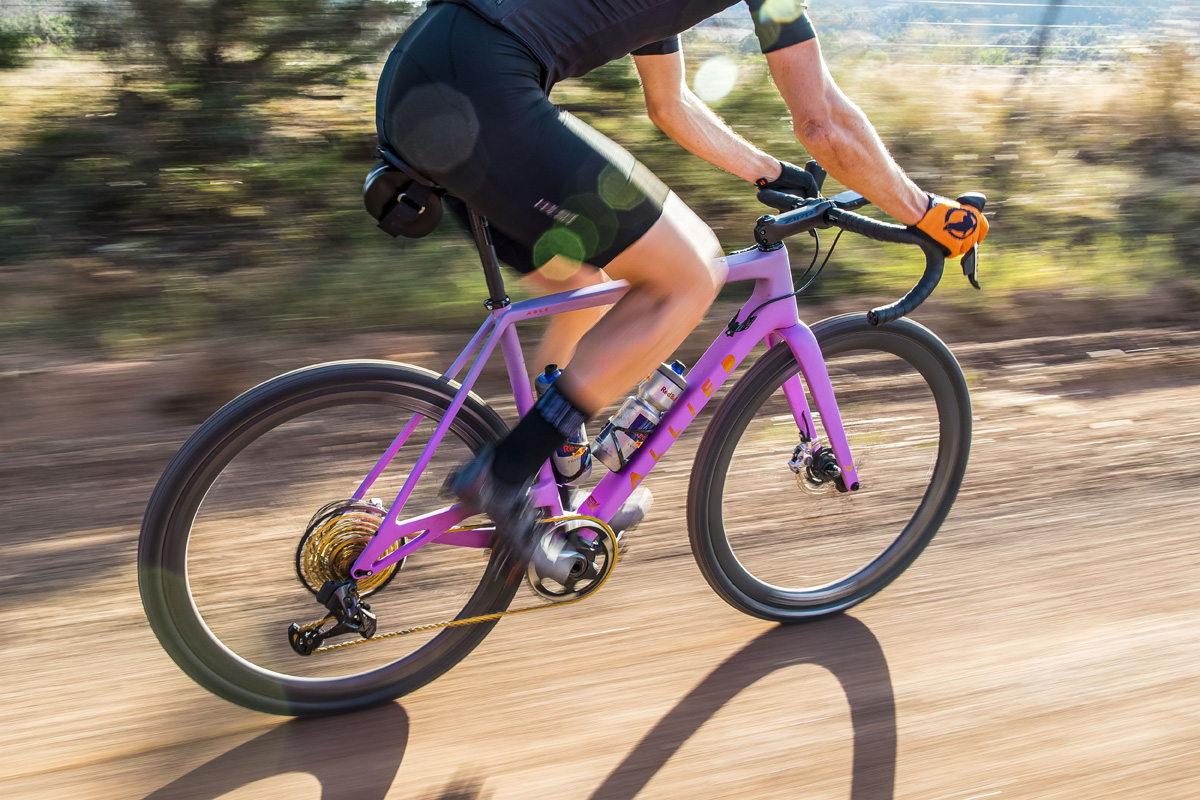 Which brings us to today, when it was announced that Payson McElveen has signed with Allied Cycle Works as his new bike sponsor. The announcement comes after the Crossing Iceland project which is why Payson completed the ride on a Trek bike as part of his former sponsorship. Moving forward though, you’ll be seeing Payson race and adventure on Allied Cycles.

“I am thrilled to begin this next chapter of my career with Allied Cycle Works,” says McElveen. “The decision to step away from a solid relationship with one of the most established bike manufacturers in the world was not an easy one to make. But Allied caught my attention years ago, and then captured my heart when I started to get to know the brand more intimately. As a competitive athlete, the bikes themselves are the top consideration. The fearlessness of their design and product development ethos, both current and planned, is unique within the industry. It became clear to me that Allied designs and makes the absolute best bikes, then focuses on marketing them. That’s unusual in an industry where brands often craft their product development around marketing constraints. Furthermore, Allied bikes are made here in the United States, every step of the way. That means fine craftsmanship, close collaboration between all departments, and the ability to stay nimble throughout the design process. For someone in my position, that means the opportunity to play a role in the entire process. From product development to envisioning an inspired paint scheme, it is a dream scenario for me. What Allied is doing now is what inspired me to take the leap, but where Allied is headed is why I want to make it home for many years to come.”

We’re sure to see more of Payson as he competes in the Lifetime Grand Prix series, along with some more ideas for video content he has up his sleeve.

Interesting. Payson has previously done a lot of mountain biking, and that Lift Time Grand Prix has some MTB events. Does this mean Allied is going to be making a mountain bike?

I’m no insider but based on the overall investment fund behind Rapha, the region and Allied, that is what the Waltons would want. On the other hand, its a low volume highly competitive market so… I love Allied but the price is killing me.

Premium carbon frames are all in that price range.